Broadcasters, agencies and brands in the UK are waking up to esports and the highly engaged audiences that tune in to live matches. Campaign heads down to ESL Gaming's Counter-Strike tournament in London to see what all the fuss is about.

There is something mildly galling about the fact than five men operating under the name Ninjas in Pyjamas have a strong chance of winning £500,000 with less than a weekend’s worth of work.

Ninjas in Pyjamas, or NiP as their avid following likes to chant, are a Swedish esports team specialising in Counter-Strike Global Offensive (CS:GO), a multiplayer first-person shooter. The basic premise of the team game is to kill your rivals before they kill you, be it with guns, knives, hand grenades or other violent methods.

They’re competing against Luminosity, a Brazilian team of five, in the semi-finals of ESL Gaming’s CS:GO league.

But this is not ten boys furiously tapping away in dark bedrooms around the world. They are competing in the slickly decked out Indigo, a 2,500 capacity venue in London’s The O2. 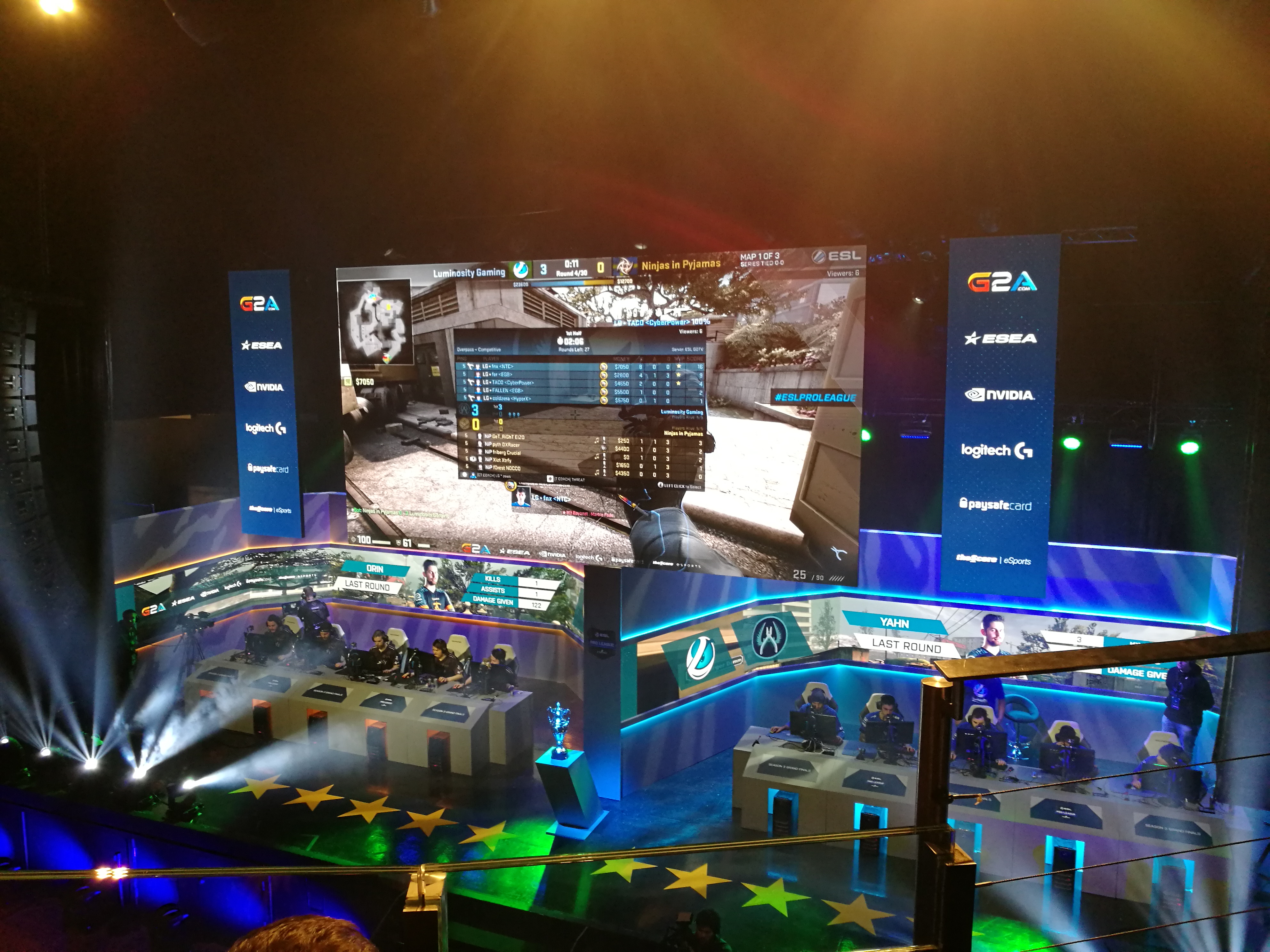 Each team has their own kit – albeit plastered with logos from unheard of brands – and a manager, and has been flown over to the UK at ESL Gaming’s expense.

The audience is, unsurprisingly, a Reddit kind of crowd – young, overwhelmingly male and very passionate about gaming. At one point, when Ninjas in Pyjamas briefly take the lead with a particularly well-executed kill, there are loud roars of approval. 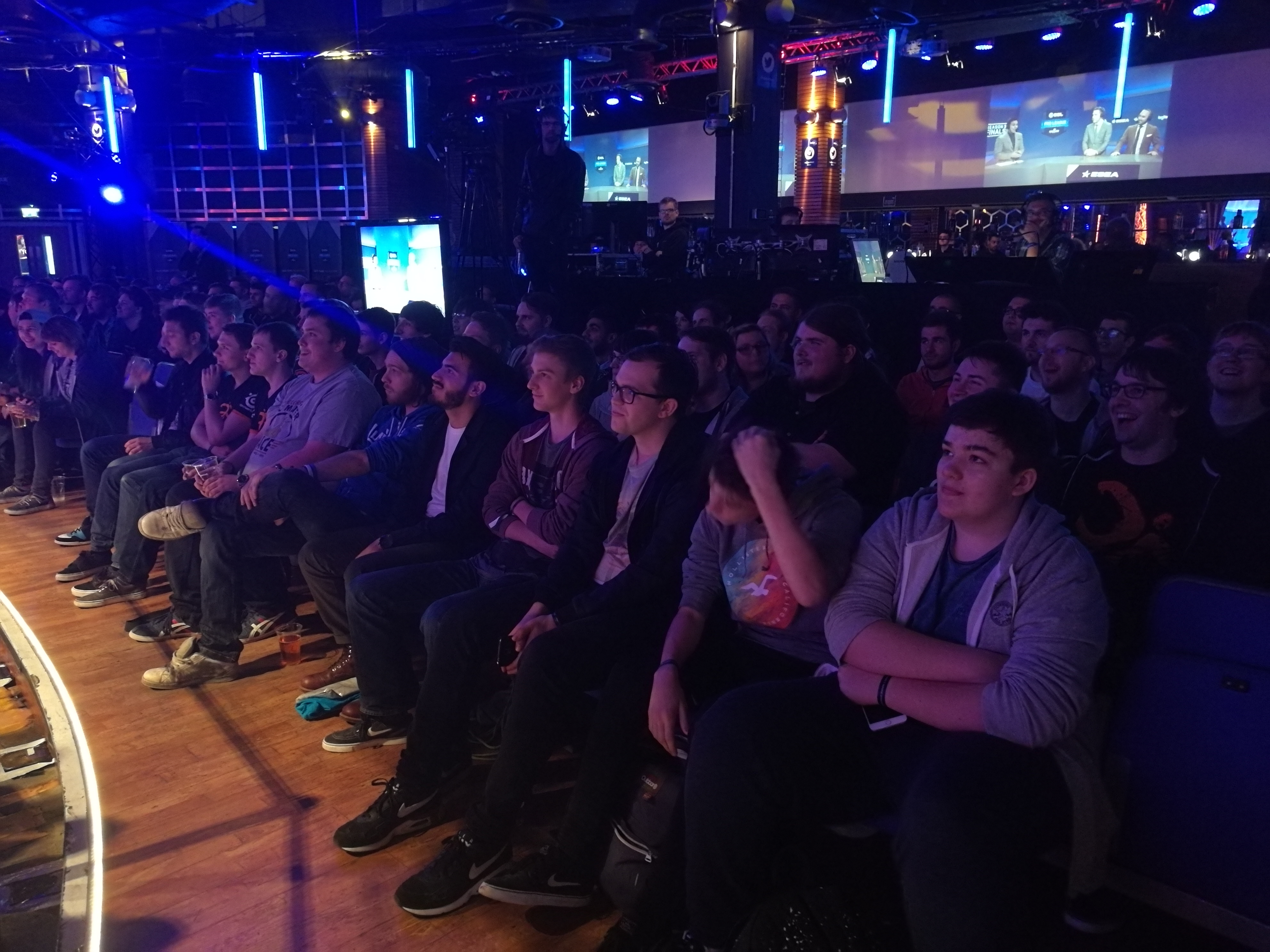 There are big-name sponsors on the roster, but they are mostly tech brands such as Nvidia and Logitech, among others.

As Campaign watches the match, ESL Gaming’s business development director, Mason Grove pulls out his phone to see how many viewers are watching the match live on Twitch, the Amazon-owned video site for gamers. There are 140,000 viewers watching at that time and at one point, he says, viewers spiked at 300,000.

Grove says ESL Gaming is talking to non-tech sponsors for future tournaments. He name checks Domino’s, though the pizza company refused to comment on its plans on esports. Other obvious candidates to sponsor UK tournaments include Coca-Cola and Dorito’s, both of which have been active in US esports since last year.

Along with a passionate audience, part of the appeal is that the event production is so slick. This is ESL Gaming’s first global tournament in the UK, and it’s as well-produced as a branded World Cup experience.

The ten gamers onstage are flanked by lights and huge screens which show what each player is up to. Each game is preceded by tactical punditry, most of which is incomprehensible to the layman, and accompanied by live commentary, which is translated into more than 20 languages as it is broadcast. And, fundamentally, watching ten men trying to kill each other virtually is strangely hypnotic. 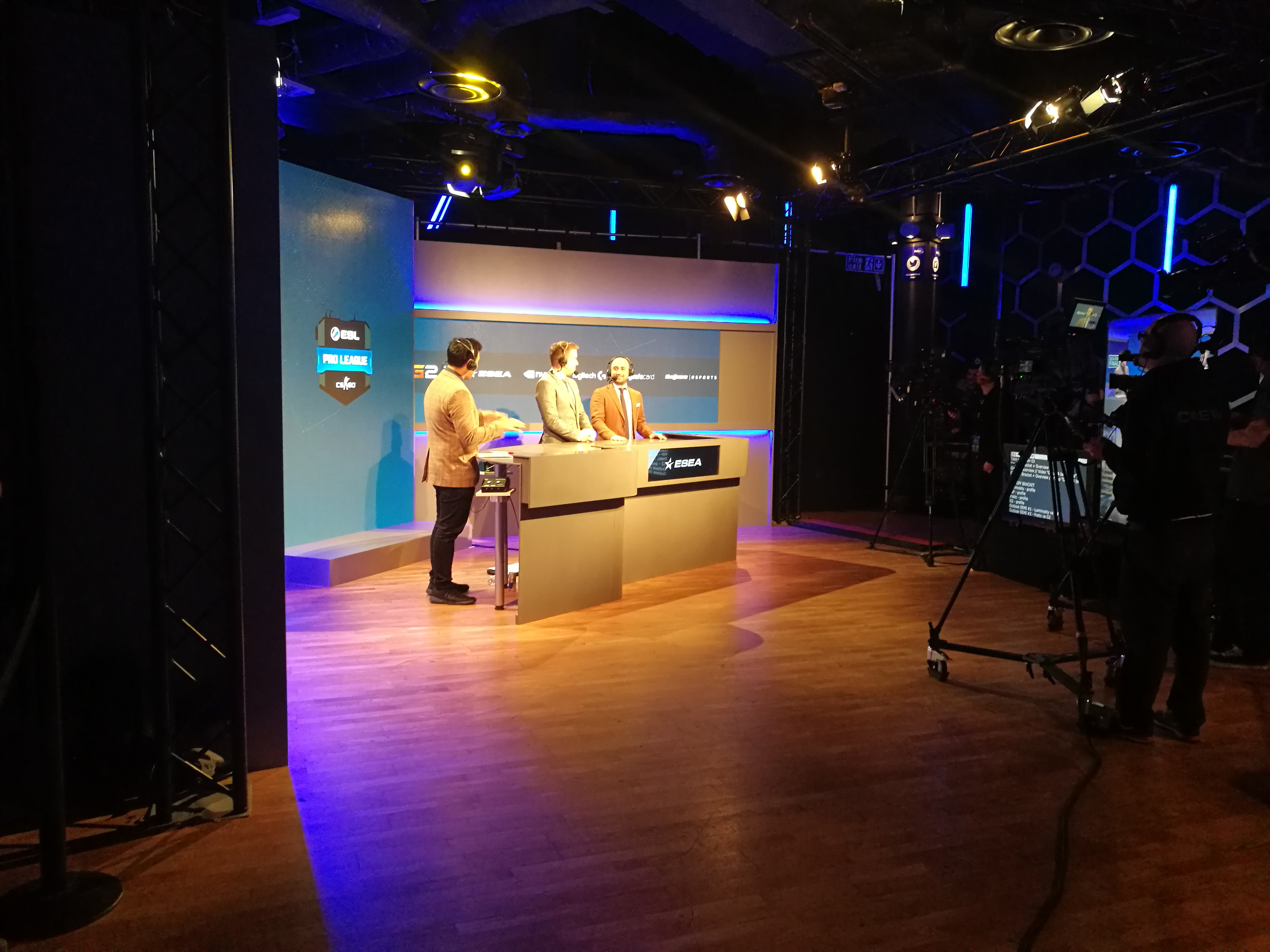 But it will be a while before the brand pounds come rolling in. Esports will not hit the mainstream while viewers and broadcasters regard games like CS:GO as bloody and violent, according to Haran Ramachandran, M&C Saatchi’s head of digital, who is overseeing the agency’s newly-launched esports division.

"Counter-Strike is a violent first-person shooter – could you see that being broadcast on a mainstream TV channel?" he says. "The esports community would prefer people to see them as strategy games – a hyperviolent form of chess."

Brands are still "reticent" for this reason, though Ramachandran claims the ability for ESL’s tournaments to scale, high production values and audience passion are all good reasons to invest. (There’s also the fact that sponsoring an esports team or tournament is a lot cheaper than sponsoring an "offline" sport).

The market is still shifting. Unlike established sports, there is no one game that stands out – League of Legends has its fans, as does Counter-Strike. If a major publisher decides to get involved with esports, that could change the shape of the market overnight.

EA, for example, which owns the FIFA franchise, announced a "competitive gaming" division in December. While CS:GO is popular among a dedicated niche, FIFA is genuinely mainstream.

Strategy chief Carsten Thode says: "[The] audience numbers and the growth have made it impossible to ignore and it means that esports feature more and more prominently in our conversations with clients both here and in the US.

He adds: "This only becomes really big when non-endemic categories like automobiles, financial services, airlines, utilities, mobile networks and B2B companies can see value in it.

"I have no doubt that it will eventually happen, but there are a few challenges on that particular road and I don’t think anyone has cracked it yet."

The man trying to make esports as credible as the Olympics

How brands can step into the burgeoning world of esports