Glastonbury and Goodwood Festival of Speed are among the big events to watch this week, with brand activations from EE, Mazda and Peugeot.

Mazda will be activating at this year's world-famous car event, with the help of agency Itch.

Citroën’s activation is set to be an extension of the DS’ 60th anniversary celebrations, which began at Citroën’s National Dealer Conference in January. This will be delivered by Crown, who is also responsible for Pegueot's activities.

Event will be reporting live from Goodwood, so stay tuned for more brand experience news towards the end of the week.

Glastonbury Festival, now attended by 175,000 people, has long been a hot spot for brand activations, and this year is no exception.

Mobile phone provider EE will be staging what it promises to be the world's largest mobile phone charging operation at a festival, featuring the EE Power Bar, an easy-to-use portable phone charger. As part of its sponsorship as the official technology partner for the third year, the brand will also be offering a range of gadgets for festival-goers including in-car wi-fi.

The NHS Blood and Transplant (NHSBT) division will also be staging a 'Headline Act' activation to encourage people to donate blood. 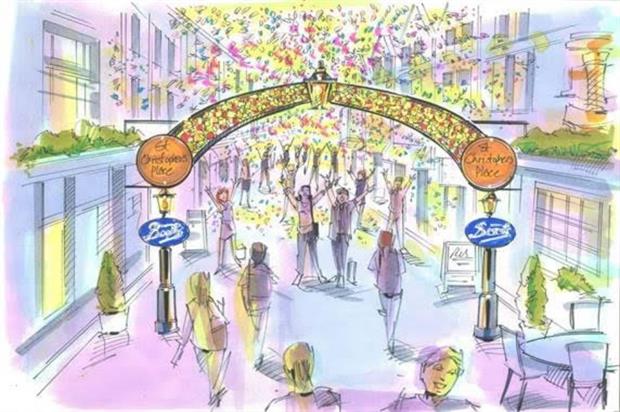 Boots' 'Petal Nightfall' will release one million flower petals into the air at London's St Christopher's Place at 8pm on Wednesday to highlight the effects of night-time hay fever. The stunt hopes to encourage people to take control of their hay fever so that it doesn’t affect their sleeping patterns.

NHS Blood and Transplant to activate at Glastonbury