Hendrick's Gin will begin its tour of the capital in a double-decker bus disguised as a giant cucumber next week. Named Hendrick’s Extraordinary Roving Bus of Exceptionally Refined Travel, or Herbert for short, the bus will provide a place for commuters to escape the mayhem of London's busy transport system while enjoying a G&T. The campaign will be amplified via the Hendrick’s UK Facebook and Twitter accounts, with passengers invited to share their travel woes or triumphs via the hashtag #HendricksMinistry. 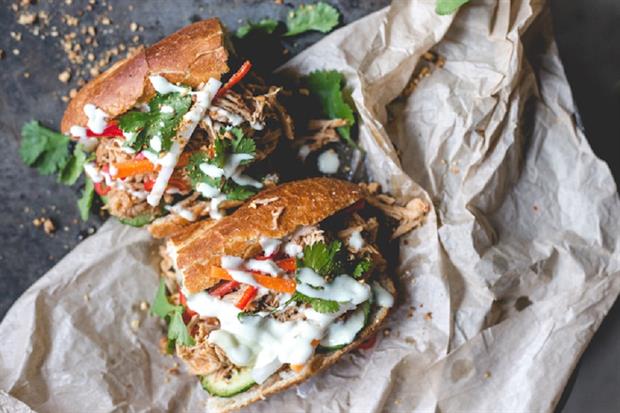 Online food order and delivery service Just Eat launches its first ever food festival on Friday (22 July). The free event will offer guests the chance to try multiple cuisines from its partner restaurants including Red Dog Saloon, Gaylord London and Ping Pong. The event will also feature live music, DJs and entertainment inspired by cultures from around the globe. A cash bar will serve summer favourites, including a signature Just Eat cocktail.

Where: The Red Market, Shoreditch, London. 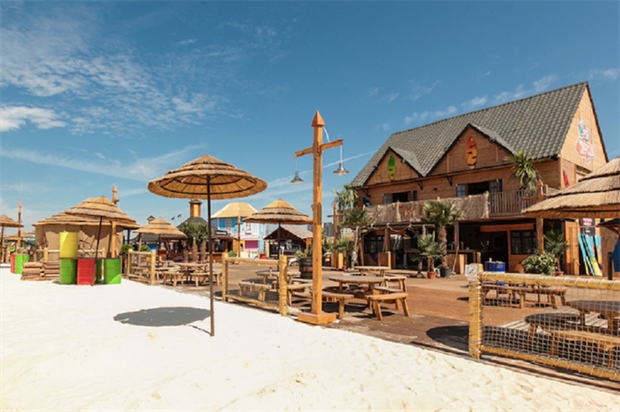 The UK's largest urban beach returns to Queen Elizabeth Olympic Park next weekend, this time with Rio-inspired tropical theming to celebrate the Rio 2016 Olympic Games. One thousand tons of sand will be shoveled on Stratford Waterfront to create east London’s answer to Brazil’s famous Copacabana beach. Among the attractions will be a kids paddling pool, funfair rides, two beach bars and a host of sporting events and activities. From 6-21 August the site will become an Official Team GB FanZone, where fans can watch live coverage of the Games on the big screen.