Next week Hello Kitty will provide an afternoon tea experience, while Carlsberg gives fans the chance to get their hands on an England shirt and Acer revives its fashion tech stand at Westfield.

Sanrio's Hello Kitty is taking over Soho bakery Cutter & Squidge this summer with a garden-themed café, serving the character's favourites including Mama’s Homemade Apple Pie Biskie and a Mud Pie Chocolate Dream Cake. There will also be a range of limited edition Hello Kitty merchandise on sale, including recipe books and bags. 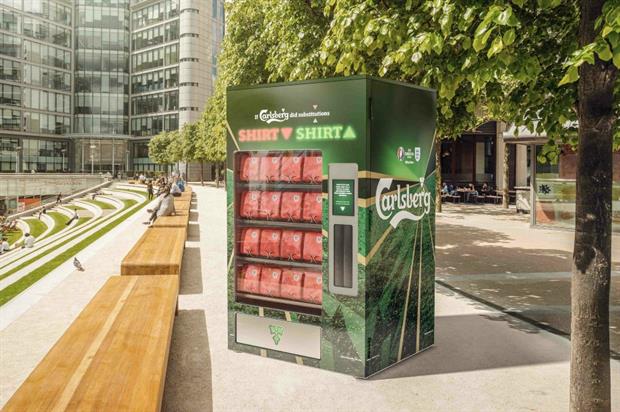 Carlsberg, the official beer of Uefa Euro 2016, is giving consumers the chance to exchange their shirt for an England shirt. The activation will see the brand create a huge interactive vending machine. People will be asked to remove their existing shirt, insert it into the machine and receive a 1966 World Cup replica shirt in exchange. 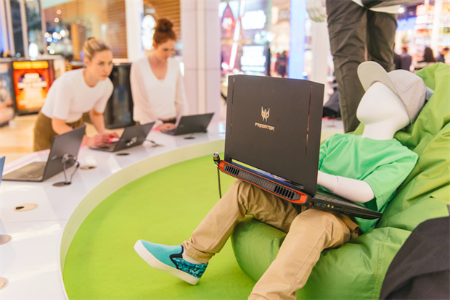 The Acer fashion technology stand, originally unveiled at Westfield London in March, will be on show at Westfield Stratford, giving visitors the chance to get their hands on some of the latest fashionable tech, including laptops, tablets and 2-in-1 devices.

In pictures: Carlsberg unveils bar made entirely of chocolate

Acer gets shoppers talking to dolphins