The tour operator had an awful 2011 and is banking on product-led ads to turn its fortunes around. By Loulla-Mae Eleftheriou-Smith.

After six months of turmoil, Thomas Cook finally unveiled its fight-back strategy last week, with a plan to focus on product differentiation and value.

It was, perhaps, unusual to reveal a strategy several weeks after the launch of the first commercials from the new campaign, which broke on Boxing Day.

The destination-focused executions hinge on Thomas Cook's five biggest-selling summer markets: the Balearic Islands, the Canary Islands, Greece, Cyprus and Turkey. They refer to specific Thomas Cook products such as its Aquamarine and Style Collection packages, the first time it has created ads that do so.

The absence of erstwhile brand ambassadors Jamie and Louise Redknapp has already grabbed the headlines, but the decision to dispense with them was about more than cutting costs. According to Ian Ailles, chief executive of Thomas Cook's mainstream division, delivering 'quality, not celebrity' is central to its new brand direction.

Last year was tough for the operator: its reputation took a battering in a series of events that included three profit warnings, the departure of Manny Fontenla-Novoa as chief executive in August, a cash injection of £100m, a goading ad from rival TUI and the announcement of a £398m full-year loss.

The emphasis on product differentiation is curiously similar to TUI Travel's strategy for its Thomson and First Choice brands. For the past few years, it has focused on exclusive products that TUI marketing director Jeremy Ellis claims have driven 'impressive customer satisfaction scores' and high levels of retention. The question for Thomas Cook is whether a strategy that echoes TUI's approach is the right way to get its UK business back on track.

Huw Williams, director at travel and leisure marketing Souk Response, argues that Thomas Cook should be playing to its strengths instead of into the hands of operators that already use product-led strategies.

He says that holidays are emotional purchases, and that Thomas Cook is 'missing a trick' by not taking the value of the sector - the 'good feelings' that people get from a holiday - and capitalising on it by making it its own.

'In the short term (this new strategy) is not a bad thing to do, but in the long term it won't rebuild the brand in the way Thomas Cook would like it to.

'Are consumers left with a good feeling because they had a great holiday in Tenerife, or because their holiday was with Thomas Cook? It should be the latter.'

However, Tom Rees, senior travel and tourism analyst at Mintel, contends that pushing product might be the 'only possible place for Thomas Cook to compete'. Rees predicts that the Olympics and Euro 2012 will suppress demand for holidays. In addition, Mintel data shows growth in holiday bookings has slowed over the past two years, declining by as much as a fifth.

Rees adds that the next battleground for operators will be the 'low-cost route network' to places such as the Balearics and Turkey. This, he says, is how Thomas Cook must differentiate itself. 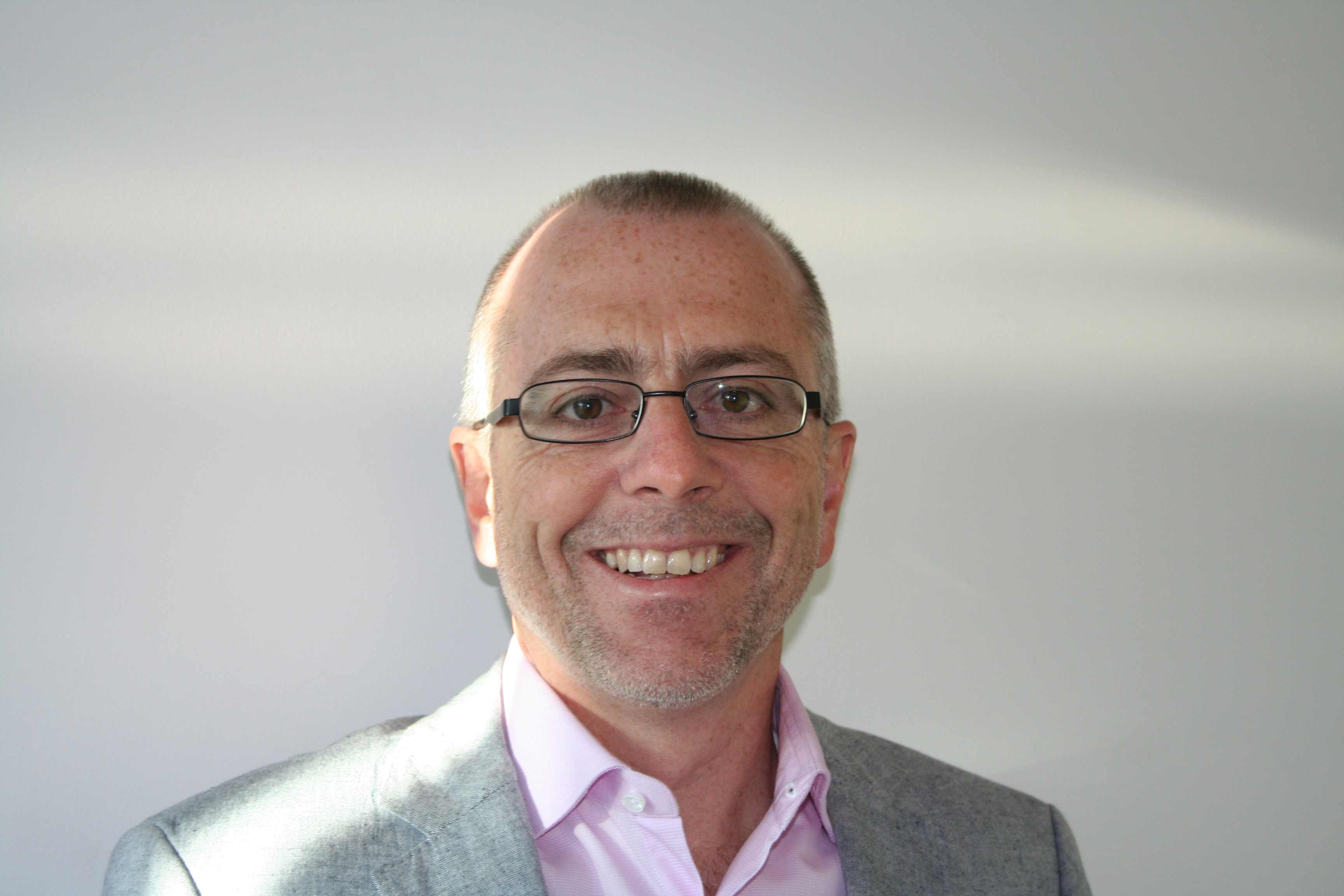 Michael Johnson, marketing director of Thomas Cook, explains what is behind the strategy shift, the part that marketing plays within the business, and its rivalry with TUI.

Marketing: What role will marketing have in helping Thomas Cook get back on the right footing this year?

Johnson: As a marketer, you could expect me to say that it's absolutely going to be important, but it is fundamental.

The research we do tends to support the fact that when you ask customers about travel or holidays, Thomas Cook is the number-one thing that they come back with - that's all about brand awareness and consideration.

The role of marketing is a vital part of keeping that number-one status, reassuring customers that the issues we had back in November are gone.

You have said it is now about quality not celebrity. Did you feel that the Redknapps did not represent your brand?

I would never discount the fact that the Redknapps or some other celebrity vehicle might come back in the future, but it didn't feel it was right for this year.

We had a good relationship with the Redknapps and we ran that campaign for two clear years. We got very good years out of them as a property and the content we built around them. We felt this year that things are going to be different. We're at a turning point where we're now taking our advertising and communication on a path that is more about the benefits of booking with Thomas Cook, whether (that be) the price mark, quality of meal on the airline, or other things we're working on in communications terms. It's less about just advertising and more about conveying the benefits. So we didn't feel that (the Redknapps) were the best property to use.

What is the benefit of destination marketing over celebrity ads?

When we were turning the corner mid-last year to look at this current period, we felt that economic conditions were going to be tough, which they are. We felt our advertising had to be more directly related to enticing customers to book; that's why the ads are much more about letting the customer know about our product offering, the deal they can get and where to get it.

This is the beginning of a journey for us - and this is the type of journey, like with anything in marketing, that is very rarely absolute. With these five TV executions, this marks the first time we mention the product.

When Thomas Cook filed for another cash injection, there was a bit of marketing repartee that went on between your company and TUI. Would you have done your ads if TUI hadn't brought out its opportunistic ads first?

Due to the severity of the incident, we would have put out our own ads anyway, to reassure the customers. One of the things we found in focus groups is that although there is a lot of noise about an incident like that, while we in the industry all understand it, a lot of people are just getting the headlines, so they don't really know what it means. We believed it necessary to reassure them that that incident is gone, and now it's business as usual.

Was it a fair business tactic by TUI?

I think the fair question to ask is whether we would do the same to them. The answer is yes.

What they did wasn't unusual, because one day the shoe may be on the other foot - and we may be doing the same thing. All's fair in love and war. You can respect competitors for being tough. Our research reveals that a decent number of our customers think Thomson is Thomas Cook. There is obvious name confusion, but from the figures I have seen, it happens more in the direction from them to us, rather than toward their brand.

I think part of the strategy behind their ad campaign was a way to say, 'It's not us suffering'. They were making sure people weren't confusing the two brands. Rather than putting the boot in, they were largely doing it for their own benefit.

Value-conscious 67% of holiday purchase decisions are based on price

Savvy shoppers 87% always shop around when picking a holiday

Repertoire buyers 66% - like to mix and match; 47% buy more than one of package/DIY/dynamically packaged

Flexible needs 64% - say freedom, choice and flexibility are key drivers, according to Mintel

Revenues up 9% at Thomson Holidays owner