"Human responses are driven by environment, context and emotions in ways we are often unaware." Paul Dolan, a professor of behavioural science the London School of Economics who conducted research for News UK, suggested that far too much activity around targeting people focuses on trying to understand individuals rather than the context and the situations in which they’re placed.

He said that more work must be done to understand the preceding and succeeding emotions within the ‘journey’ of feelings and emotions that people go on when consuming a piece of content or an ad, and the emotional situation in which they find themselves at that particular time. 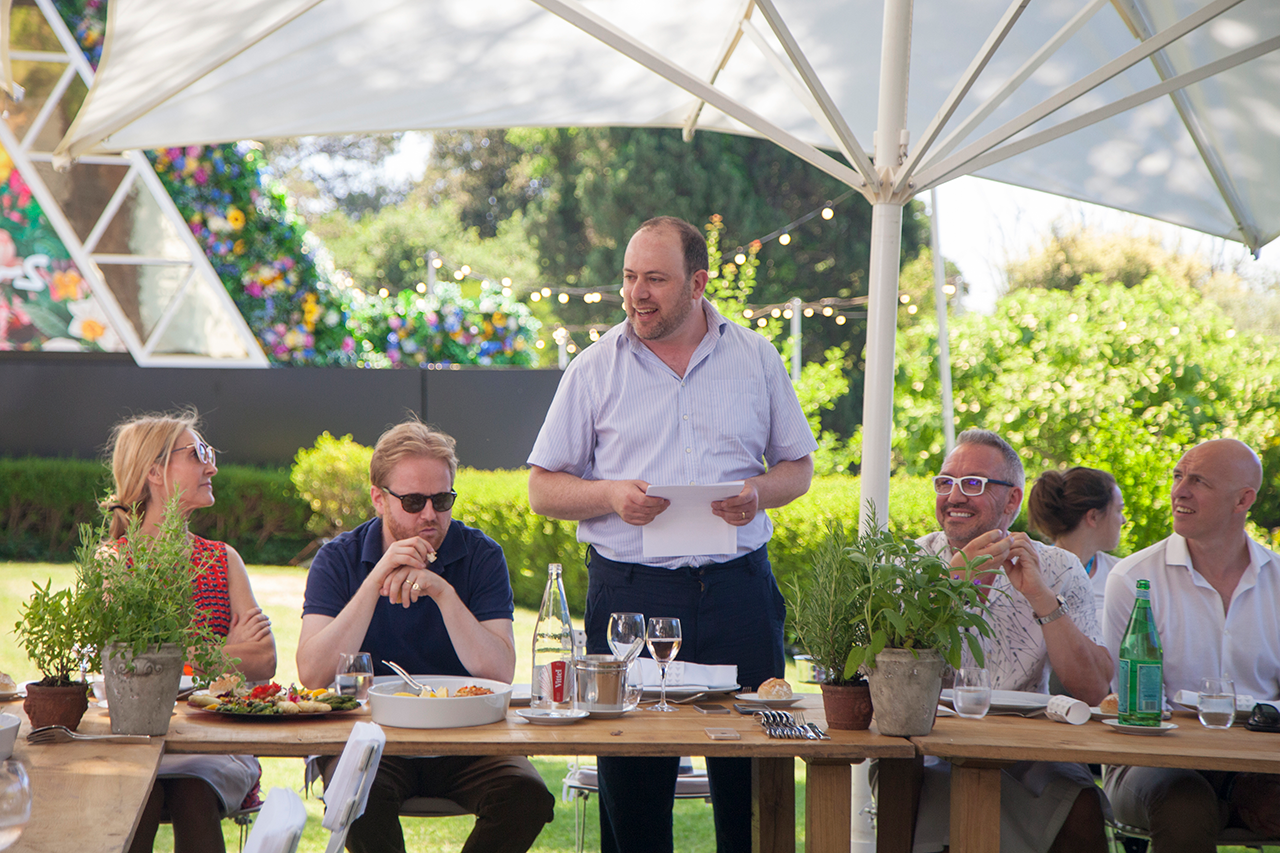 Driving research for News UK in the run-up to the launch of News IQ, Dolan studied how 600 readers of The Sun and The Times interacted with three online articles with embedded video ads, in an attempt to uncover how emotions influence people’s willingness to engage in advertising.

He said that the radical element of this research was looking at the type of article that the ads appeared in, rather than just the ads themselves.

"It seems to me that a barrier is unwillingness on the part of advertisers to embed their ads in negative articles. But the research says we actually should be doing this. Context matters but more than that it is about environments and situations." 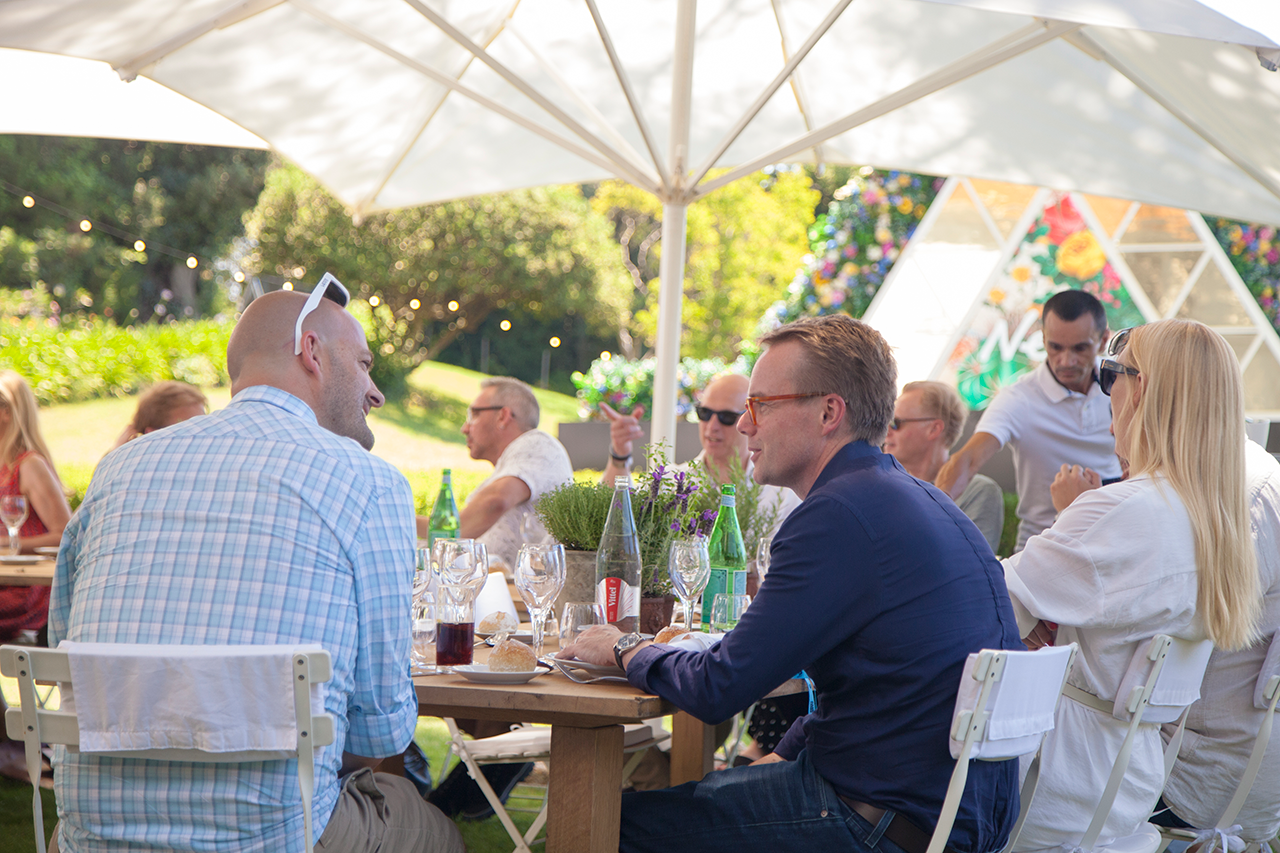 Big thinking
Colin Mitchell, VP director global brand, McDonald’s said: "The idea of context being the principle frame through which you view human behaviour is very radical, particularly for a mass market brand like McDonald’s."

He explained that in most of its markets at least 80% of the population buys something from McDonald’s every year. "Those people are very different – going with their kids versus running for a train versus buying something on a budget. So if we think about that as the frame rather than the person that will help a lot. It’s a very big thought."

So should advertisers adapt the way they use the vast reams of data they are collecting and their creative ideas?

"We’ve never been at a bigger cross-section of emotion and data," said IBM Watson’s VP offering management and strategy, Mark Simpson. He explained that Watson is trained on sentiment analysis – for example bringing Wimbledon fans more personalised analysis by reading the emotions of the crowd and players and building insights from that. "We’re at a point where we can’t separate emotion and data – emotion is another data point that goes into the creative process."

Game-changing?
With such fresh insight into the power of emotion, the debate turned to the very heart of strategic thinking, where it comes from – and whether the industry needs to focus more heavily on the contextual emotion.

"I don’t think the role of the planner changes," said Verra Budimlija, chief strategy officer at Wavemaker. "It’s about being more collaborative. I go to other people to get to the heart of the issue of different data sources that I might not be knowledgeable about myself."

She said that insight doesn’t necessarily have to come from data, but from spending time with people in the real world.

But Dolan warned that our human nature is to search out evidence or data that supports an idea or belief we have. When we find evidence that does not support our belief it challenges our ego and our nature is to dismiss the evidence. "Evidence is not particularly helpful in helping us change our minds," he said. "We like to attribute and claim the brilliance of an idea – but that brilliance can also be stupidity."

Movember’s co-founder and director of global innovation, Justin Coghlan, reminded us that charity ads often use a tried-and-tested formula – with tears "built in" to them in quite a crude way to almost "emotionally blackmail" the viewer: "I’m not always proud of those ads we place but they do work better in many cases than the alternative."

Hannah Matthews, managing partner at Karmarama said that the role of the creative must be paramount: "This is a formula that has worked historically but has bombarded us for so long that actually, we don’t have an emotional reaction any more – it’s ‘oh dear-ist’ advertising. Creatives should be leaping into new, original ideas rather than falling back on what the data tells us has worked before." 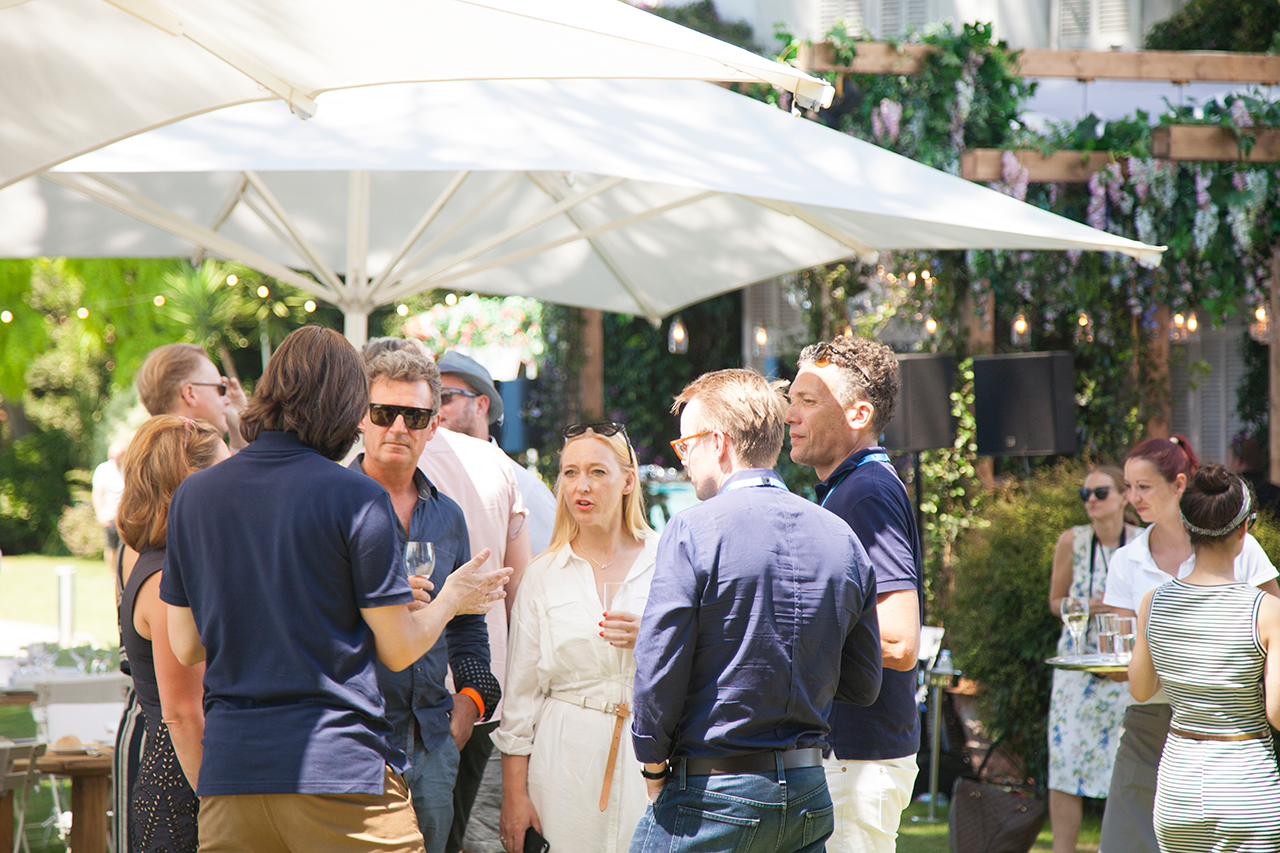 "The best advertising appeals to everybody," countered Xavier Rees, Havas’ CEO. "Big data is possibly the biggest untapped source of universal insight rather than individual insight. If you are writing a strategy for someone it’s easy to think about data as a way to target the individual."

But, he said, more exciting is finding out about all of us, a faster way to get to the truth than we’ve ever had before: "If you ask the right questions of data you’ve never had a better chance to succeed with your campaign."

Steve Babcock, chief creative officer, VaynerMedia: "When targeting customers try to understand not ‘why they care’ but ‘where they care’."

Colin Mitchell, VP director global brand, McDonald’s: "The idea of context being the principle frame through which you view human behaviour is very radical."

Hannah Matthews, managing partner, Karmarama: "As creatives, we should be leaping into new, original ideas rather than falling back on what the data tells us has worked before."

Scott Taunton, CEO, Wireless Group: "Brands inherently understand that sporting memories play a big part in our emotions – it’s much easier for us to persuade brands to buy into that emotion."

Janet Balis, partner, EY: "It’s about asking better questions and getting better answers. Advertising is an emotional expression of our brand to help us connect with our clients."

Mark Simpson, VP offering management and strategy, IBM: "What we are talking about is using emotion as a data point. We’ve never been at a bigger cross-section of emotion and data."

Xavier Rees, CEO, Havas: "The role of planner has always been to have a hypothesis and use data to prove it. If we try and twist the truth we’ll get find out because our ads won’t work."

David Dinsmore, chief operating officer, News UK: "There is a need for curation in everything we do. There is a dichotomy between what consumers want and what advertisers want on their site. They should not be two different things."

Professor Paul Dolan, LSE: "There’s often a distinction between what people think they want and what they actually react to."

Gideon Spanier, global head of media, Campaign: "Social media gives a voice to lots of people but is also a major platform for hate and abuse. People have a renewed appreciation of the role journalists can play."

Verra Budimlija, chief strategy officer, Wavemaker: "You can have an ocean of data but not a clue what it means. You still need human distillation of all that data."

Jean-François Sacco, founder and co-president, Rosapark: "Tech is a great help but we have to find the idea at the end that makes it a great ad."

Lisa Humphreys, UK strategy development director, WPP; managing partner, MediaCom: "More and more the role of planners and creatives is to stretch ideas, instead of making a non-linear leap."

Andy Sloan, chief executive, All Response Media: "If most of our decision making is emotional, we need to listen to people to understand what they want."

Justin Coghlan, co-founder and director of global innovation, Movember: "I'm intrigued about the long-term effect of this research. The emotional blackmail we use is quite crude right now."

Oliver Lewis, director of digital strategy and partnerships, News UK: "We can understand audiences better through preferences, opinions and emotions – we believe the combination will help us unlock better advertising."

Michael Brown, head of insight, UM Worldwide: "We sometimes forget about the zeitgeist. We are all part of society – so what is the mood of that society? We should look at broader scale emotion not the just fleeting moment."

Ian Forrester, global SVP insight and solutions, Unruly: "We can make someone feel all sorts of emotions, but granularity of emotion is really important."