The winner of the March/April 2015 Thinkboxes award for TV ad creativity is ‘The Messenger’, created by Wieden & Kennedy London for Icelandic yoghurt brand Skyr’s launch in the UK.

The ad turns the clock back to the late 60s, to tell a story of Orri Sigurdsson, a messenger boy in a small Icelandic town with just one phone. He braves blizzards, clambers across glaciers and scales mountains to relay messages to the far-flung members of his community. 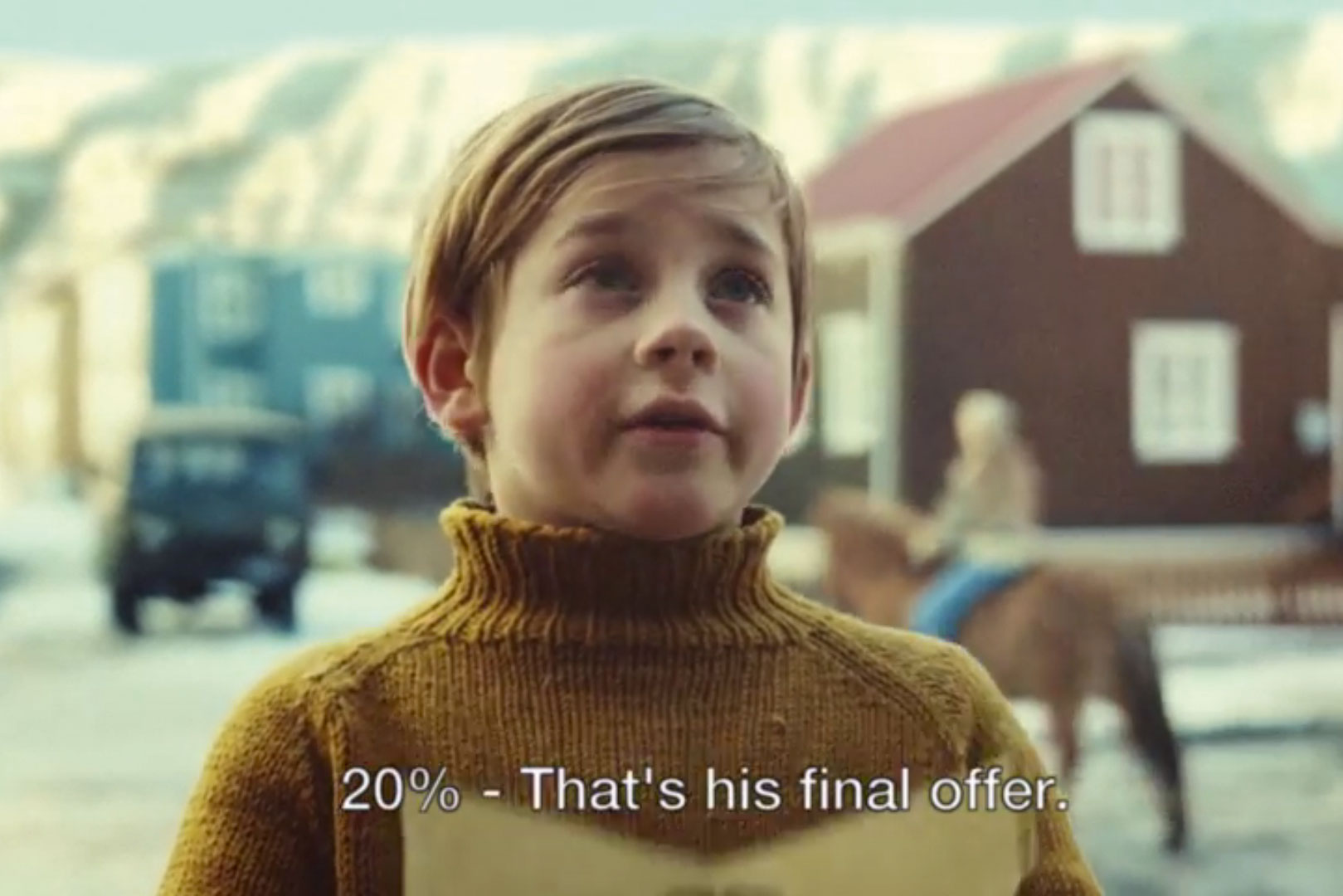 The key to his dedication and endurance? High-protein Skyr yoghurt made from skimmed milk using traditional Icelandic methods.

The 90-second commercial was shot by Dougal Wilson through production company Blink and is
part of a multichannel launch campaign that also includes outdoor and three online films – all supporting the launch TV ad.

"We wanted to capture the spirit of Icelandic endeavour and Orri’s story does just that," says Sam Dolan, senior brand manager, yoghurt, at Arla. "Skyr has been fuelling Icelanders for centuries and now UK consumers can get a taste of this. This is no ordinary yoghurt, and we wanted every aspect of the campaign to reflect that." 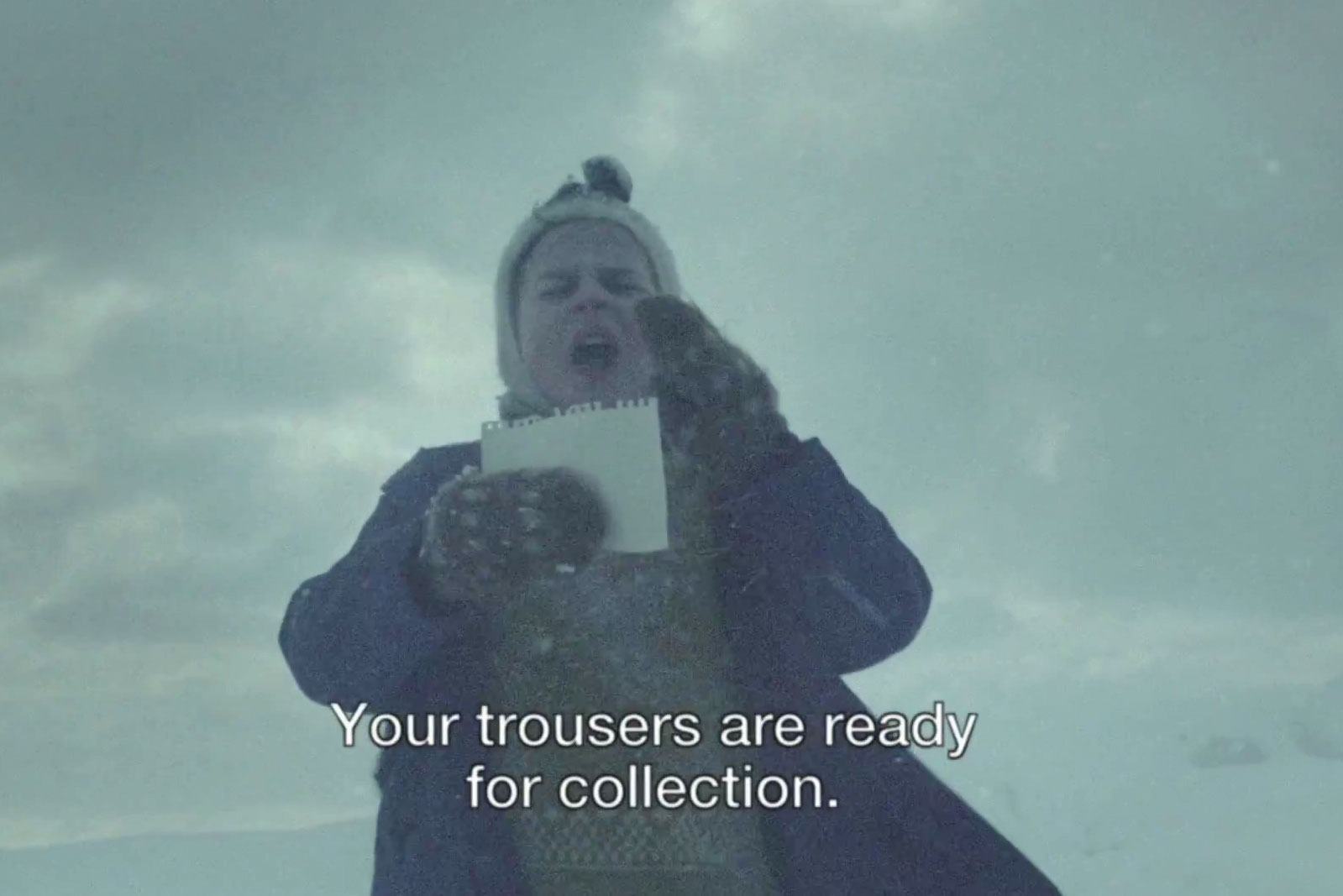 She adds: "We are thrilled with how the campaign is looking and the TV spot is an amazing way to launch our wonderful Icelandic-style yoghurt."