We ask one Thinkbox Academy member to cast his eyes over the best TV creative from the last two months. Stand out spots from Guinness, Ikea, Jaguar Land Rover, OVO and the Royal Navy make up the March/April Thinkboxes shortlist.

A view from Academy Member.. 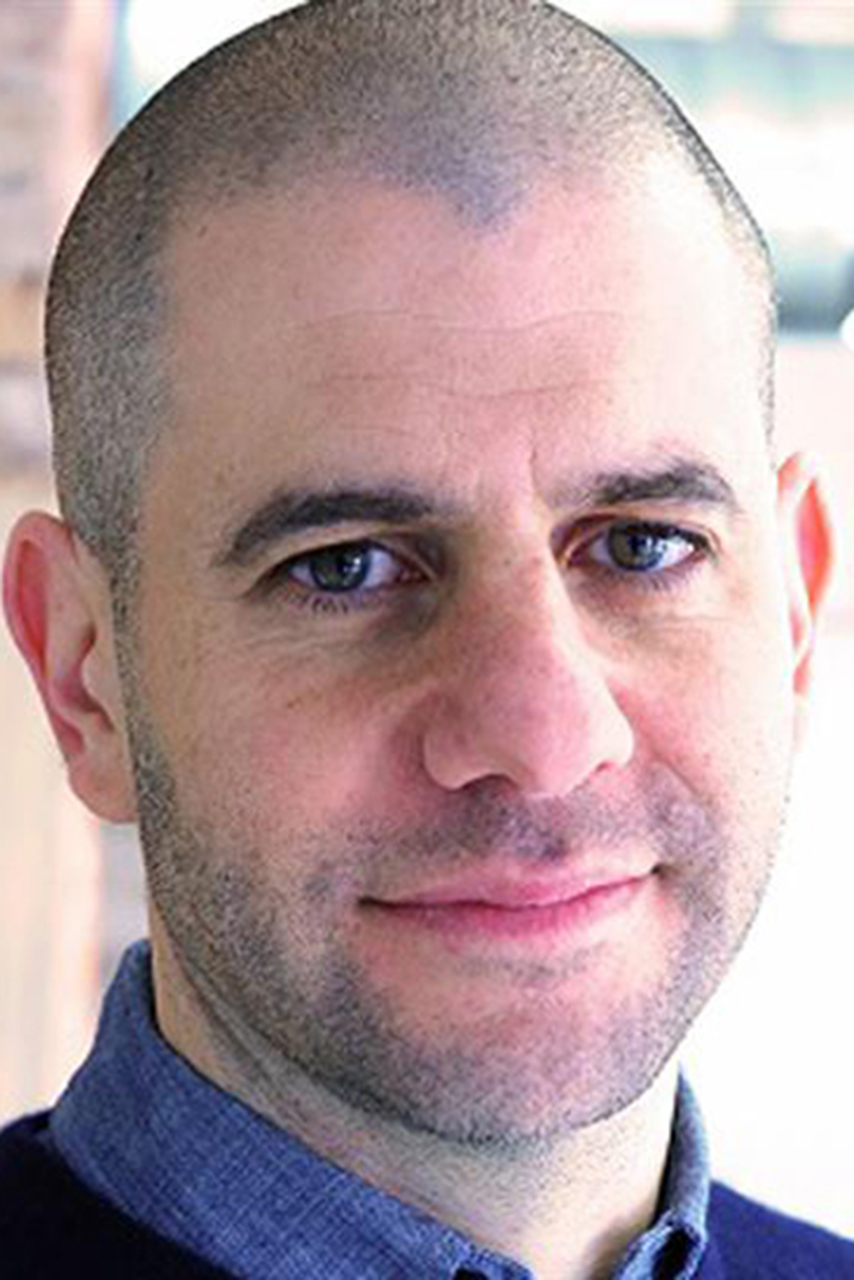 And neither Royal Navy or OVO disappoint.

The right side of dramatic, black belt production skills, and pulsating music tracks mean each succeeds in packing the appropriate punch: landing the message and moving me in the way only a TV ad can.

As with the most potent of campaigns, both boast a line that’s in it for the long term, carrying the big idea by the scruff of its neck.

Louise is a woman who ‘knows her place’. At sea, challenged, empowered, at battle, belonging. Killer articulation, dynamically and breathlessly demonstrated through the story and its execution.

"Renewable is unstoppable" allows the OVO film its stinging, revolutionary spirit. The distortions, the sound bombardment and sweeping vista. The end of the world feel, post to-die-for and utterly unexpected track.

Reframing narratives forcing reappraisals. What else could we ask for?

This latest execution in the "Made of More" campaign brings us the triumph-over-tragedy tale of Goodluck Obiyese – a Nigerian amputee who shows us why, in his own words, "losing a leg is not a loss… it’s an advantage". Through sheer drive and determination, Goodluck has built a life for himself in Lagos, found love, made a circle of close friends… and is even the captain of an amputee football team. The conclusion? "You have to be strong. You have to overcome many challenges....I am made of black."

How do you get people to be more daring with textiles? With the help of some ghosts, of course. According to cartoon convention, most spooks come draped in ghoulish white. Not the IKEA gang – they’re resplendent in colourful fabrics from the Ikea range. Here we see them gatecrashing a lifeless party hosted by dull whites – and they proceed to liven things up with bangin’ tunes and outrageous dancing. And naturally enough, when the party’s over, they leave the house cheerfully transformed.

It's St Swithin’s Day, complete with the inevitable thunderstorms. So Sharon Horgan, helping out at a village fete, decides to do things her own way – she runs a cake stall from her Jaguar F-PACE, only rolling down her window briefly to make each sale. Customers can only look in enviously at her, snug in her warm car. The aim was to extend Jaguar’s appeal to a younger audience, bringing irreverence and playfulness to its "Show Your Edge" brand philosophy.

This challenging spot takes us to a nightmarish landscape cluttered with thousands of domestic appliances - washing machines, microwaves, fan, TVs - all plugged in and running full blast. Provocatively, the TVs are running clips of interviews with climate-change sceptics. As we continue to swoop over this unsettling scene, the sountrack segues into the highly-charged "I’m mad as hell" speech from the 1976 film, Network. However, an antidote to the nightmare now hoves into view – a massive wind turbine, its blades turning majestically.

The brief here to was extend the "Made In The Royal Navy" campaign and encourage more women to consider a career on the ocean wave. Thus it focuses on the service’s traditional strengths in recognising hard work, making it possible to rise through the ranks regardless of background… or, indeed, gender. Louise’s story highlights her resourcefulness and determination – and shows her being rewarded with a stimulating work environment, the respect of her colleagues and opportunities to see the world.

ITV boss McCall to focus on ad-funded, broadcasting side of business