Advertising may be enamored of youth, but a handful of agencies are trying to make the golden years shine, too

Havas media strategist Tom Goodwin got people talking on Twitter last week with a provocative question about agency specialties: Why, if there are ad agencies catering to every imaginable niche and demographic, are there none that specialize in reaching people over 50?

@tomfgoodwin I almost did it 3 yrs ago. But after due diligence decided it was futile.

Goodwin has a point. By 2017, Nielsen estimates that consumers over 50 will make up half the US population and control 70% of the disposable income in the country. Ten thousand Americans turn 65 every day. So shouldn’t there be some U.S. agencies that cater to this booming demographic?

The short is answer is that Goodwin was wrong. Some senior marketing agencies do exist — rare breed rather than unicorn. But to a large extent they exist outside of the mainstream agency world, taking on low-profile clients and producing the kind of daytime, basic cable TV work that doesn’t get written about in ad trades or celebrated at Cannes. This can make it easy for the industry to overlook their existence — much the way its clients tend to overlook older Americans.

Naturally, proprietors of these agencies think that’s too bad.

"The advertising business is really a young man’s business, but I don’t think that younger creative really understands or anticipates some of the mental and physical changes that happen in a person as they age," said Paul Flowers, president of senior marketing agency Circa46 in Dallas.

To wit: The original business cards for Circa46, provided by younger admins, were in 10-point type. "I said that’s great, but nobody that I’m going to be talking to can read that."

Flowers founded Circa46 in 2006, naming it after the year the first baby boomer was born. The agency works with clients like Encompass home-based healthcare and LEV residential elevators, and Flowers proudly boasts of his 59-year-old creative chief. "We felt like we’d be missing the boat if we didn’t get ahead of it and start an agency that really focused on that aging market," he said. The agency is a subsidiary of Slingshot, an independent general market agency based in Texas.

Many senior marketing agencies are located outside major ad markets, including the most prominent, Zillner Marketing, which is based in Lenexa, KS. And clients tend to fall into a few mainstay categories: healthcare, assisted living, pharmaceuticals and, yes, funeral parlors.

There is demand for such agencies, say those who run them, but only among a select group of clients. Advertisers with products or services "designed specifically for people as they get into the fall and winter of life are looking for agencies that understand these markets," said Jim Gilmartin, who founded Coming of Age, an Illinois agency specializing in baby boomers and seniors, in 1991. Coming of Age has worked with clients like the American Association of Retired Persons (AARP), Humana and Transamerica Insurance.

Certainly, agency bosses like Gilmartin and Flowers would be happy to take on larger or better-known clients, but their proposition can be a hard sell.

Advertisers "that are selling a generic product for everybody, like a toothbrush or a mop, they’re not interested in it," Gilmartin said. "They’re going after anybody who might have a use for a mop, and they don’t really care if they’re young, middle-aged or old." 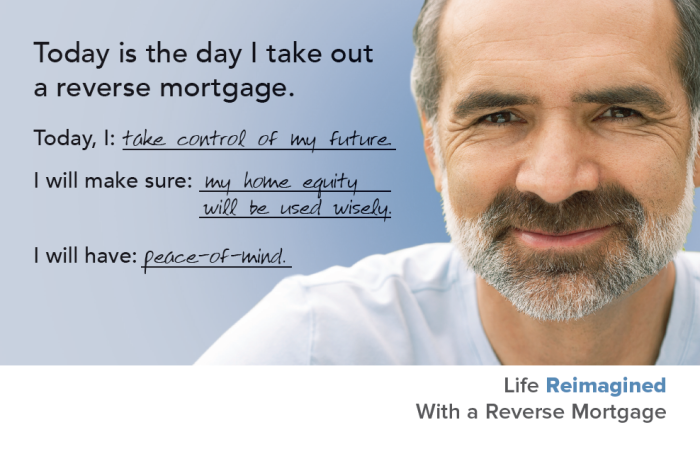 But brands might be making an expensive oversight. "Most companies don’t understand the need to do things differently when you market to an older consumer," said Kathi Scharf, VP at Immersion Active, a digital agency in Frederick, MD, that focuses on the 50+ market. "They believe that their traditional agency of record can just switch to this demographic, or that just changing the age of their actors — without changing their approach — is enough."

But perhaps the biggest hurdle for senior agencies is convincing advertisers that the demographic is even worthwhile to target in the first place. Better to create brand loyalty when a customer is young, to reap a lifetime of purchases, the thinking goes.

"There’s something like $3 trillion to $5 trillion in spending power in the senior market," he said. "Clearly it’s leaving money on the table."

Havas talent boss: Diversity should not be a reactive exercise

Is it time to give up on on chief diversity officers?

At SXSW, the diversity conversation turns to solutions

A crisis of diversity in tech, but progress depends on aid from allies in industry