Sky is to release a dedicated kids app as it continues to develop its children's offering.

Aimed at four- to nine-year-olds, the app will launch in early 2016 and allow children to access their favourite shows on the move. A campaign featuring Peppa Pig and Captain Barnacles from The Octonauts will promote the launch. According to Ofcom figures, children’s TV viewing on tablet devices has risen by a third in a year to 20 per cent.

It is 160 years this week since the first edition of The Daily Telegraph was published. The newspaper marked the anniversary by revealing a facelift to make the title "smarter, more readable and just a little brighter". The traditional gothic masthead has been resurrected and a new typeface, Austin News, introduced. The move should play well with its core readership, as should the fact that the body copy has "got a little bigger". Features have increased and the business section has been redesigned with a dashboard of must-know facts. 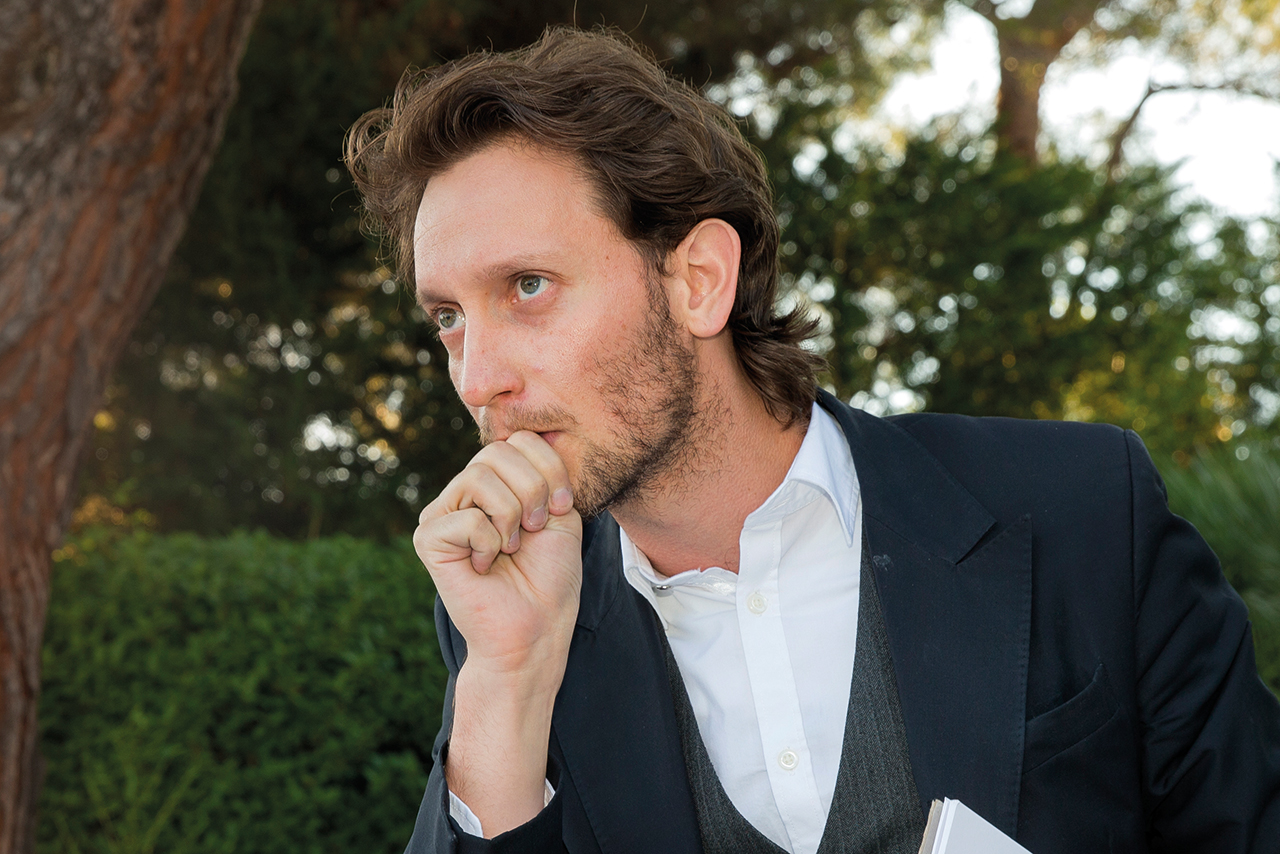 Campaign had its mind blown in Cannes last week. At a roundtable for the intriguing real-time data start-up Qriously (think Kantar meets YouGov), its special guest and entertainer Lior Suchard (pictured) put the mental back into mentalist. It’s hard to do justice to some of his feats that night, but among the easiest to explain is that he correctly guessed the pin numbers of two agency leaders present, along with the names of the first loves of two others. Crazy.

Top Gear line-up’s swansong
So, it’s goodbye to Jeremy Clarkson’s time driving the BBC’s most successful international franchise, Top Gear. Last Sunday’s show welded together the two remaining programmes before his infamous "fracas" with a producer. Flanked by co-stars Richard Hammond and James May, Clarkson’s 175th episode aptly featured the trial and ultimate destruction of three classic sports cars long-past their best. The episode attracted 5.3 million viewers and a peak of 5.8 million, in line with the average for this season. Now, time to move on.