Jaguar is making the most of its three-year partnership as the official car sponsor of the Wimbledon Championships.

As well as ferrying players around, its "Feel Wimbledon" campaign, by Mindshare, captured the atmosphere at the SW19 tournament. Sensory beacons have been placed on Centre Court, No 1 Court and Henman Hill to measure crowd density and motion, while a live social feed is helping to detect general sentiment. Game on. 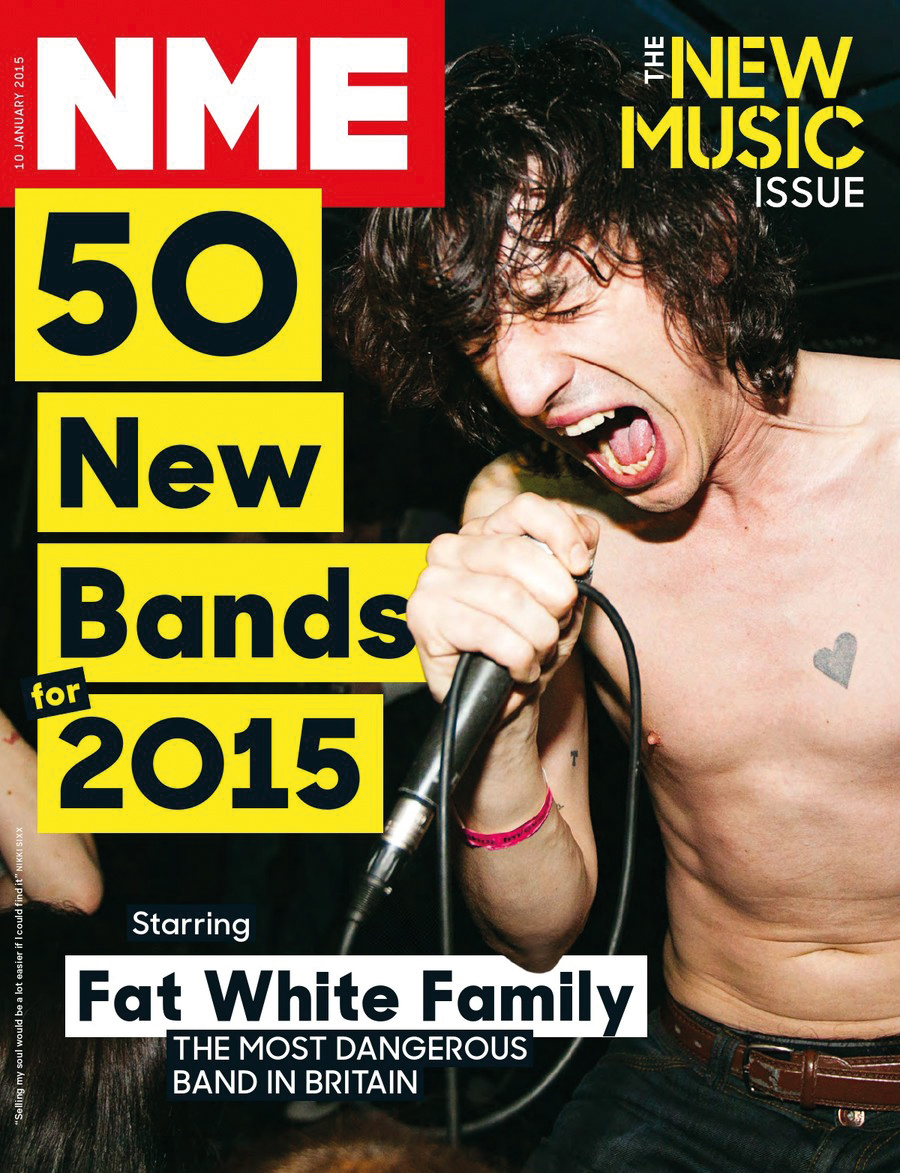 Time Inc’s 63-year-old music brand, NME, will soon broaden out beyond bands and gigs and become a free weekly read. From September, NME will ditch its £2.50 coverprice in favour of the "freemium" model pioneered by ShortList Media and, since 2012, adopted by Time Out. With such strong heritage, there’s no doubting NME’s brand equity. If any publication is well-positioned to benefit from a wider editorial remit and an extended print run, we think a revitalised NME should be it.

David Beckham tried, so did Thierry Henry, but it seems that all football needed to truly crack America was more oestrogen. Fox’s coverage of the 2015 Women’s World Cup final broke all-time TV ratings records for US "soccer" audiences last weekend. Helped by Carli Lloyd’s hat-trick and a convincing 5-2 win for the US against Japan, the final attracted 20.4 million viewers, making it the most-watched game broadcast by an American network. As the first major event of Fox’s 12-year TV deal with Fifa, this could be just the beginning.

FA’s clumsy Lionesses Tweet
And back in Blighty… No sooner had England’s third-placed Women’s World Cup squad returned from Canada than they found themselves at the centre of a social media storm. It was ignited by this well-intentioned but ill-advised Tweet from The FA: "Our #Lionesses go back to being mothers, partners and daughters today, but they have taken on another title – heroes." Its reinforcement of gender stereotypes was quickly noted and, despite being deleted within an hour, sparked a vociferous and angry backlash. Tread carefully.

Watch: Henman wants his hill back in Robinsons Wimbledon campaign

Things we like: Marie Claire, Thinkbox and Campaign's Big Question