Commuters and fans of Game Of Thrones were treated to a copy of The Westeros Gazette on Monday, thanks to Metro and Sky Atlantic.

They teamed up for a branded content coverwrap featuring copy that brought readers up to speed with events in the show, as well as spoof ads from the Seven Kingdoms, a Westeros weather forecast and a missing persons note. The new series of Game Of Thrones returned to screens this week.

BBC’s diversity targets
The BBC has pledged that women will make up half of its staff by 2020, and that 15 per cent will be from black, Asian and minority ethnic backgrounds. At least 8 per cent will be disabled and 8 per cent will be lesbian, gay, bisexual or transgender, the corporation says. The targets apply to on-screen, on-air and leadership roles. Women currently make up 48.8 per cent of total staff and fill 41.3 per cent of senior management posts.

Beyoncé’s Tidal power
Beyoncé proved her unique selling power when she released her new album on the streaming site Tidal last weekend. Downloads of Tidal exploded when Lemonade launched on Saturday night, according to figures from App Annie. It was the 202nd most popular free iOS app in the US at 1am on Sunday but climbed to 24th within an hour. Tidal is co-owned by Beyoncé’s husband, Jay-Z. 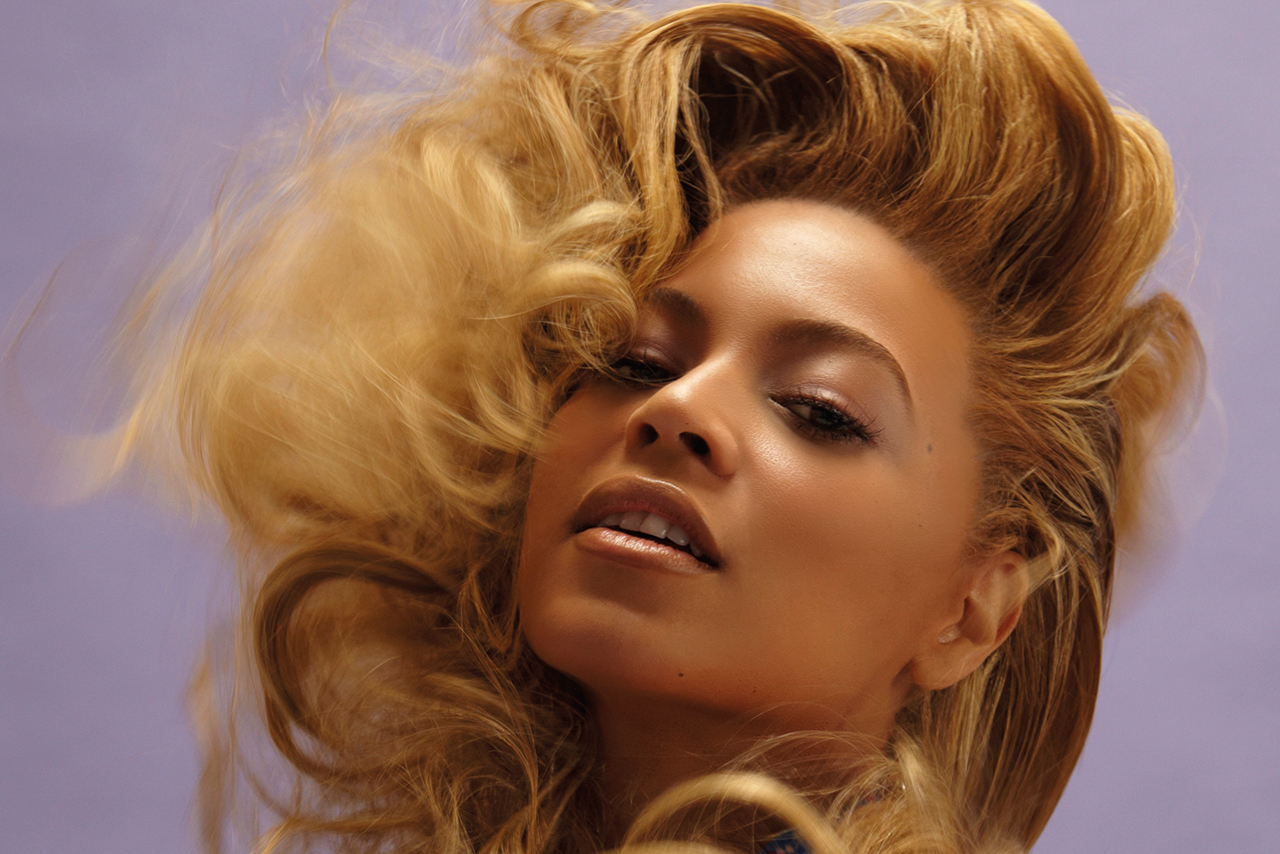 No more Indian Summers
Channel 4 has been forced to axe Indian Summers after seeing ratings slide in the second series. The period saga starring Julie Walters launched last year and is reported to have cost £14 million to make. Jay Hunt, the chief creative officer at Channel 4, previously boasted about a record investment in drama, but the second series only attracted an audience of one million – down from three million. A third series, due to be a five-parter, has been nixed.

Apple and Jay Z in talks over Tidal acquisition