2016 has been a year of never-ending drama - and that's the case for the advertising and marketing community too. Campaign has chosen a selection of mishaps that agencies and marketers will not look back too fondly on. 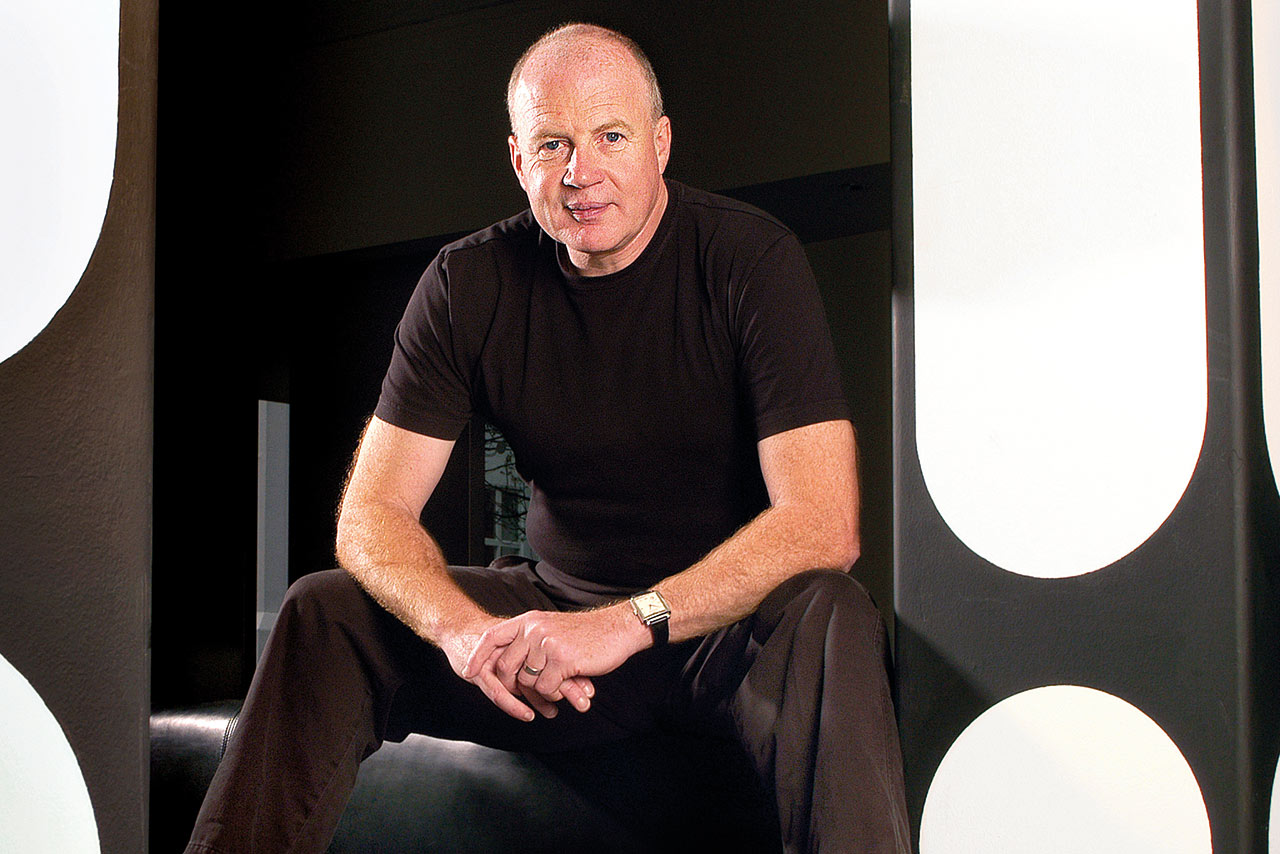 Graceless, arrogant and supremely sexist, the dramatic fall from grace of Kevin Roberts continues to reverberate across adland. Not least as a painful reminder of just how far the industry still has to go when it comes to recognising and addressing its own unconscious bias. The former chairman of Saatchi & Saatchi and head coach at the agency’s parent company Publicis Groupe caused arguably the biggest adland story of the year with his sweeping declarations that the gender diversity debate in the ad industry was "over" and he spent "no time" thinking about the issue at Publicis Groupe thanks to its 50/50 gender split.

The comments not only underline the urgency of addressing adland’s diversity problems but the inherent flaws of aligning a global agency brand so closely with the "thought leadership" of one individual. This "cult of the individual", where the vocal few are elevated at all costs, is in danger of creating a zero-sum game for the industry. 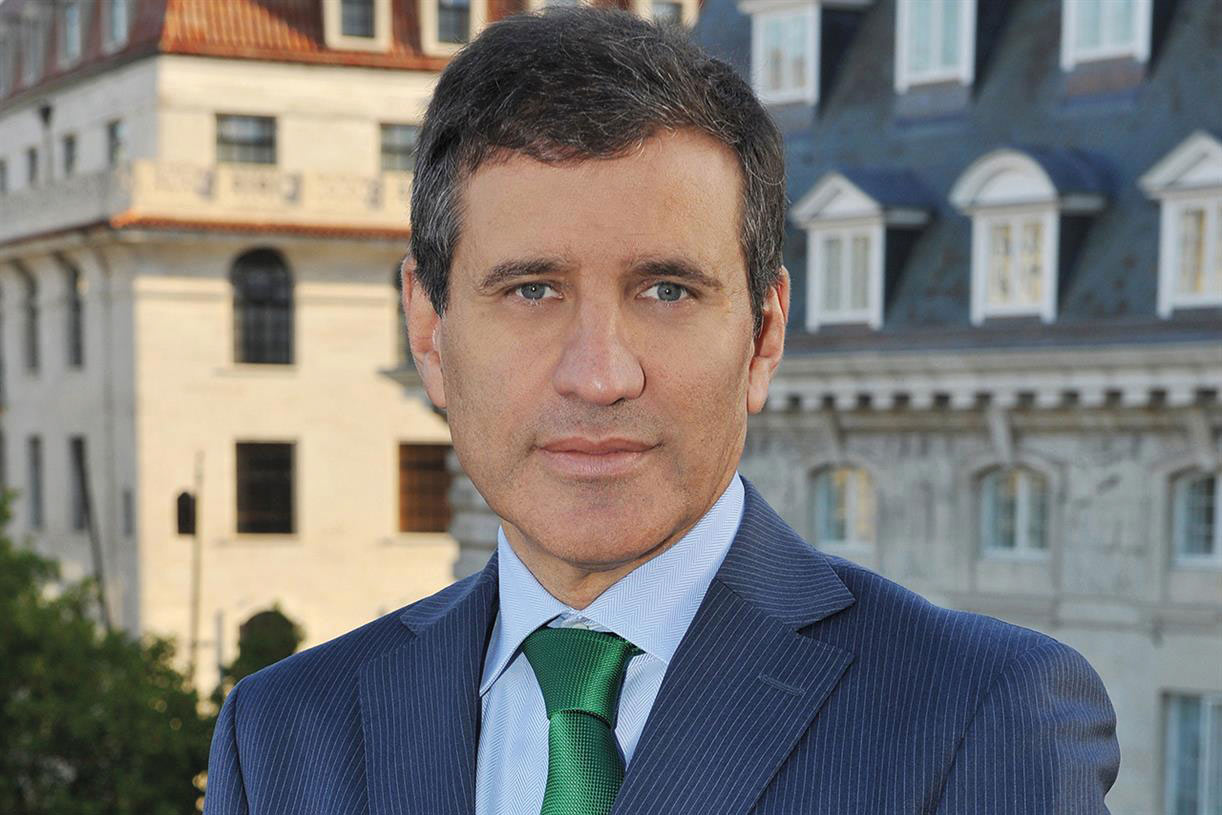 Roberts wasn’t the first senior executive to set industry tongues wagging. In March, an explosive discrimination lawsuit was filed against Gustavo Martinez, global chief executive of J Walter Thompson, by the network’s chief communications officer, Erin Johnson. The lawsuit claimed that Martinez had made a series of racist and sexist comments, including complaining about Jewish people and making repeated rape jokes. A week later, and by "mutual agreement", he had resigned and his job was filled by WPP chief client team officer Tamara Ingram. The court case is still ongoing and Martinez denies the claims. 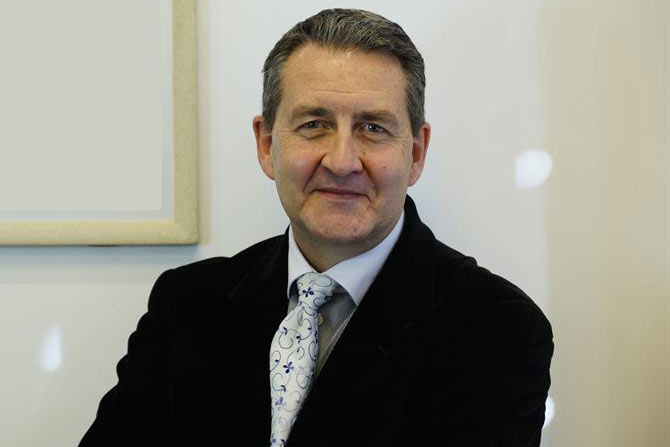 And then there’s Rapp’s Alexei Orlov, who resigned amid allegations of bullying, sexism, racism and harassment. The Omnicom agency is battling the lawsuit brought by its former president in the US, Greg Andersen, who is suing for wrongful termination, retaliation and discrimination. Andersen claims he was sacked after complaining about Orlov to Rapp’s HR department – a claim Orlov denies. 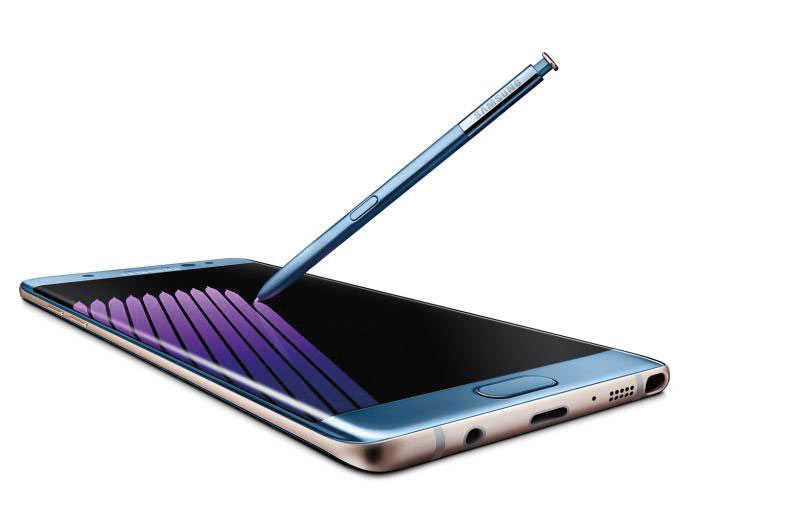 This was the year that Samsung inadvertently pressed the "self-destruct" button with the roll-out of its Galaxy Note 7. When it launched in August, the smartphone was designed to compete head to head with Apple’s iPhone 7 and iPhone 7 Plus. However, a fault – which was attributed to a problem with the batteries – caused the device to overheat and, in some cases, burst into flames and leak dangerous chemicals. Note 7 was subsequently recalled. 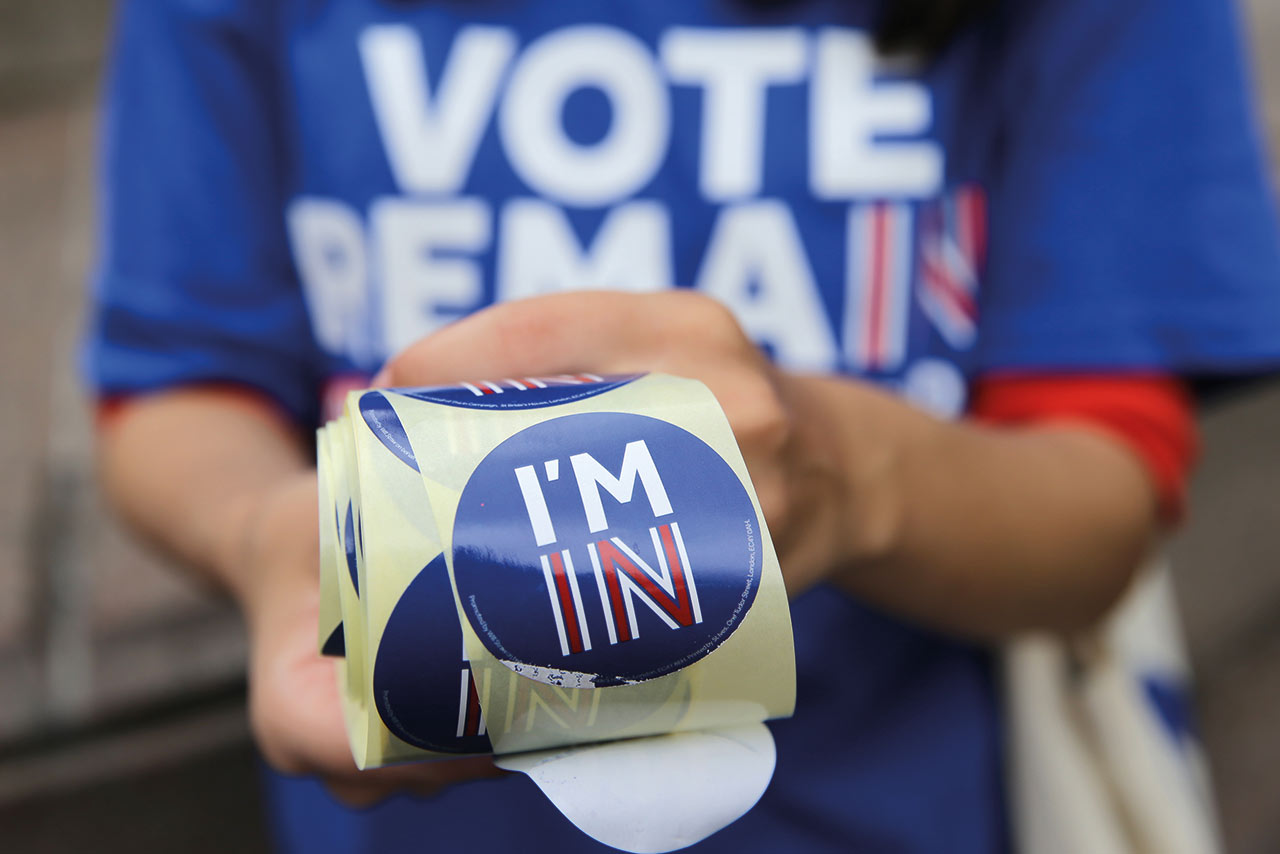 What a shambles. Not only was the campaign to persuade voters to stay in the European Union a resounding failure, behind the scenes it was an ineffectual, unfocused and strategically barren process led by a disjointed committee of cross-party middleweights. Despite having access to some of adland’s best creative agencies, alongside official shop M&C Saatchi, work was often pulled at the eleventh hour and the outcome led to much hand-wringing by the industry. As one agency chief said of the process: "We were lions led by donkeys." 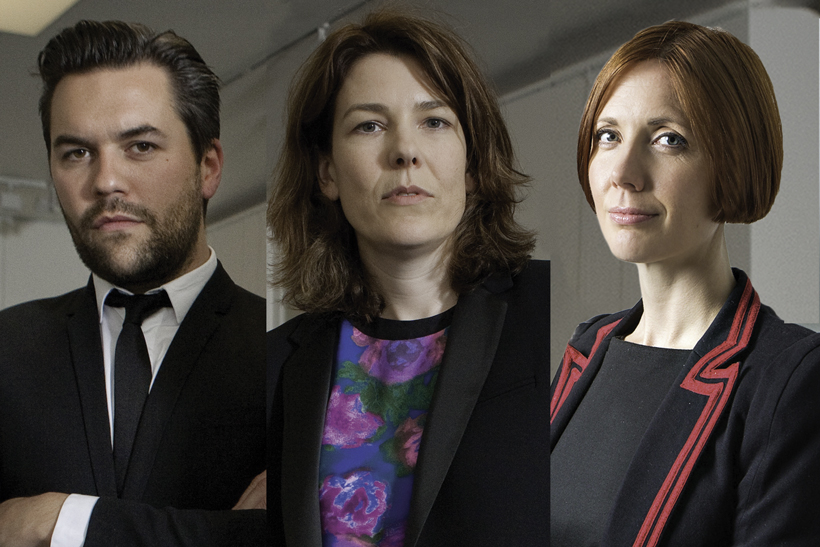 And so from one desertion to another. The week after a hungover adland woke up in Cannes to the shock of Brexit, employees at Grey London experienced déjà vu, aka Grexit [pictured above]. This time, they were called into a morning meeting to find that three of the agency’s leaders – chairman and chief creative officer Nils Leonard, chief executive Lucy Jameson and managing director Natalie Graeme – were off, apparently with plans to set up their own business. Although the agency moved quickly to stem the bleeding, it certainly was, erm, a grey day.

It was not quite as severe but Bartle Bogle Hegarty also lost notable people, including most of its next-generation management team (Mel Exon, Jonathan Bottomley, Jason Gonsalves and Caroline Pay) and senior creative Rosie Arnold within weeks of each other. The vacuum allowed BBH to promote the next rung of managers into the top spots, at least.

End of many eras 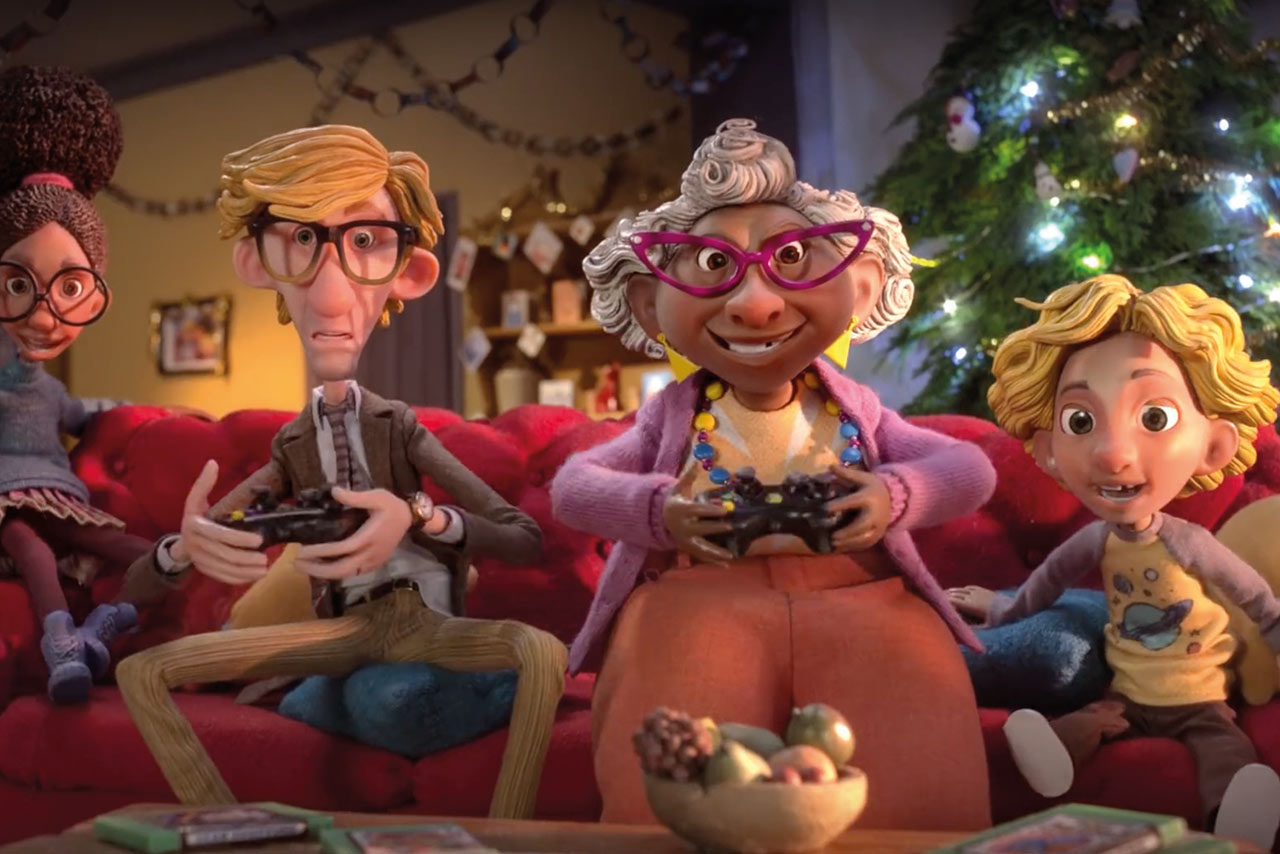 It was not a good year for long-term partnerships. Abbott Mead Vickers BBDO saw the end of its 35-year relationship with Sainsbury’s [pictured above], while Rainey Kelly Campbell Roalfe/Y&R lost Marks & Spencer after 16 years – showing just how tough things are in the current retail environment. McDonald’s also ended its 35-year relationship with Leo Burnett in the US, though it is still working with the London offshoot.

ISBA put some noses out of joint when it attacked media agencies for not having clients’ best interests at heart. Launching a new framework contract for its members, the body claimed that current contracts were undermining trust. Meanwhile, the long-awaited results of the Association of National Advertisers report found "non-transparent practices" at US media agencies. Although this was specific to the US, it didn’t do much to aid client/agency trust in the UK.

Speaking of transparency, Byron left a particularly bitter taste in our mouths this year after the company was accused of entrapping kitchen staff by calling for a meeting that turned out to be an immigration sting. Insider accounts of what happened provided a heartbreaking insight into the human tragedy when a company complies with the letter of the law. The #boycottbyron hashtag quickly gained momentum, with protests outside stores and activists releasing a swarm of insects in two of its London restaurants. Byron became a magnet for post-Brexit anger and a reminder of how corporations can become a lightning rod for political and social unrest. 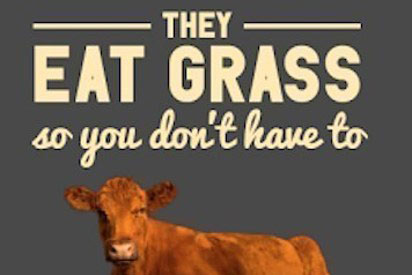 Byron wasn’t the only burger chain gaining unwanted attention. Gourmet Burger Kitchen, which declared in its ads that cows eat grass "so you don’t have to", was forced to pull the campaign following a stream of complaints. Thousands of consumers took to Twitter to express their anger, with the hashtag #GourmetMurderKitchen trending on the social platform. After two days of complaints, Gourmet Burger Kitchen eventually pulled the offensive ads and, in a message on its Facebook page, announced: "The last thing we ever intended to do was offend or alienate vegetarians." What it did intend to do, other than attempting to capitalise on consumer outrage, remains unclear. 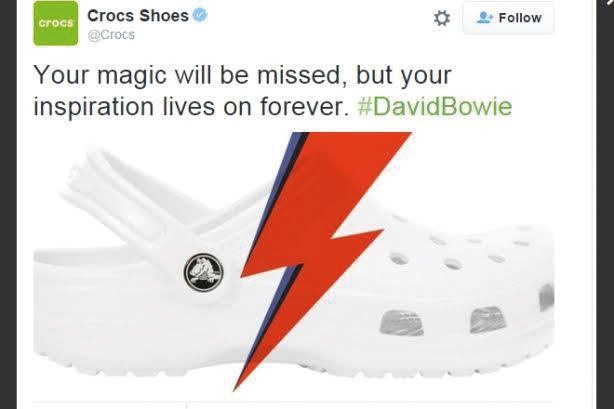 The passing of a rock legend may not at first glance appear to be the ideal marketing platform for Crocs, but a post that showed a pair of white Crocs accompanied by a red lightning bolt quickly appeared. The tweet said "Your magic will be missed, but your inspiration lives on forever. #DavidBowie". The social media backlash began immediately and the brand deleted the post. Grief, it would seem, is still viewed as an appropriate sales tool for certain social media managers. 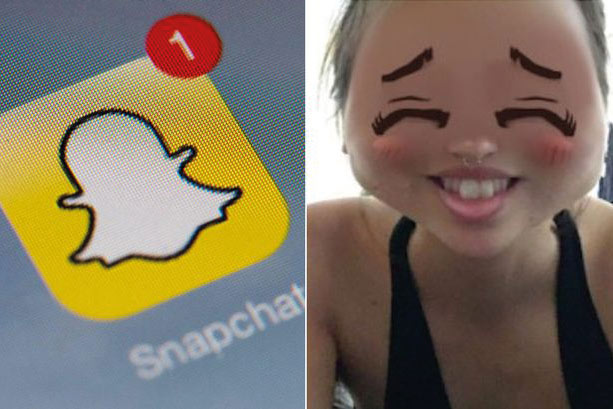 Snapchat was widely criticised for a filter that added "Asian" features to users’ faces. The photo-sharing app said the lens was "anime-inspired" and that it has "expired" and "won’t be put back into circulation". Snapchat claimed that "lenses are meant to be playful and never to offend" – a goal that it clearly did not meet for some consumers. The filter in question followed the launch of a Bob Marley one in April, which superimposed the late musician’s face over that of the user, adding cartoon dreadlocks and a cap. It prompted accusations that the company was introducing the digital equivalent of blackface. 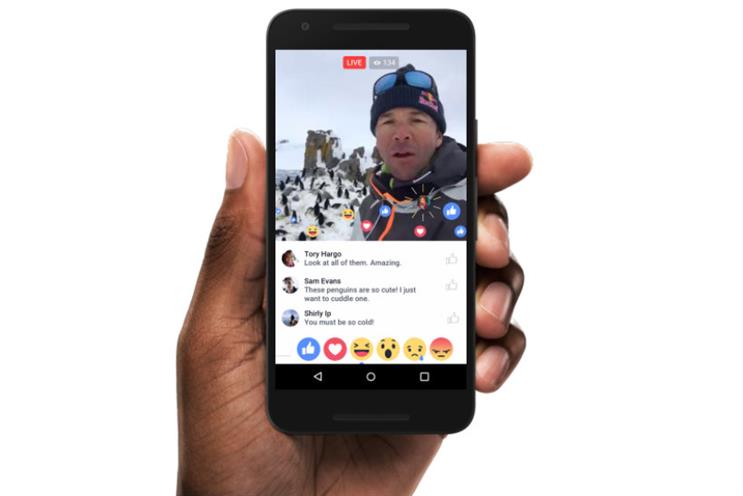 The backlash to Facebook’s video-measuring error was as swift as it was predictable. Tensions between the advertising industry and the social media giant became public after Facebook admitted there was a problem in how it measured the amount of time users spent viewing its video ads. The brand had only counted video views lasting more than three seconds when it calculated the "average duration of video viewed" but this method artificially inflated the average as videos viewed for less than three seconds were not included. Facebook said the issue was fixed and did not affect billings, but it prompted calls for more third-party measurement of its video views. The social network has already unveiled tie-ups with measurement companies including Nielsen and MarketShare.

In the industry equivalent of discovering that Father Christmas isn’t real, 2016 was the year when analysts questioned if consumers had reached "peak Apple". The marketing darling’s profit fell for the first time in 15 years as iPhone sales declined. The company sold £177bn worth of iPhones, watches, computers and other products in the year to 24 September – an 8% fall on the previous year. Meanwhile, Steve Jobs’ maxim that consumers don’t know what they want until you create it was pushed to its limits with the launch of cordless headphones. One commentator compared the invention to a tampon without a string. 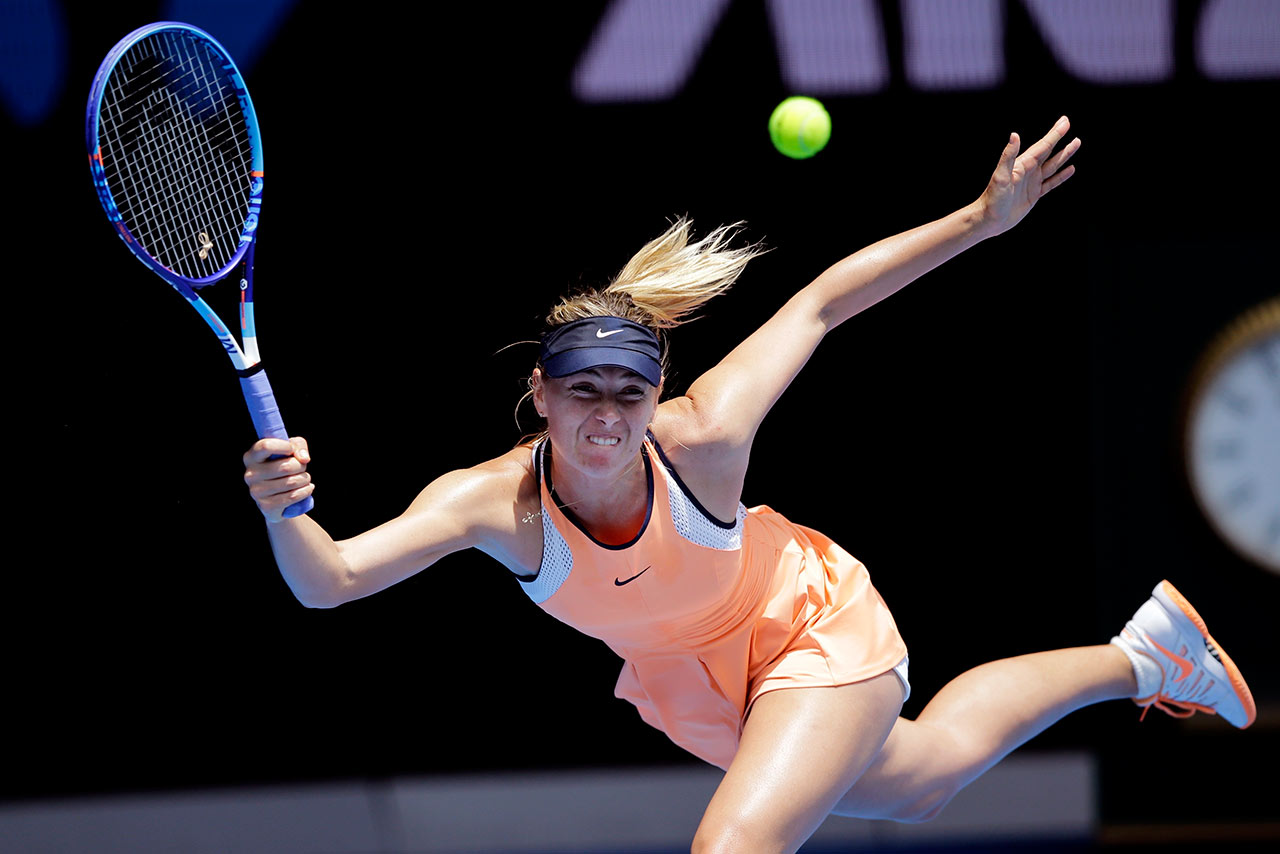 Tennis superstar Maria Sharapova was on the front foot in March when she announced that the International Tennis Federation had found a banned substance in her blood test from the Australian Open in January. Nike, Tag Heuer and Porsche subsequently suspended their sponsorships. Serena Williams – underlining why she is one of the greatest athletes of all time both on and off the court – said Sharapova displayed "a lot of courage" in admitting her offence. Forbes predicted her suspension could cost her $50m. A 15-year career that has included five grand slam titles – more than any other active player aside from the Williams sisters – is irrevocably tainted. 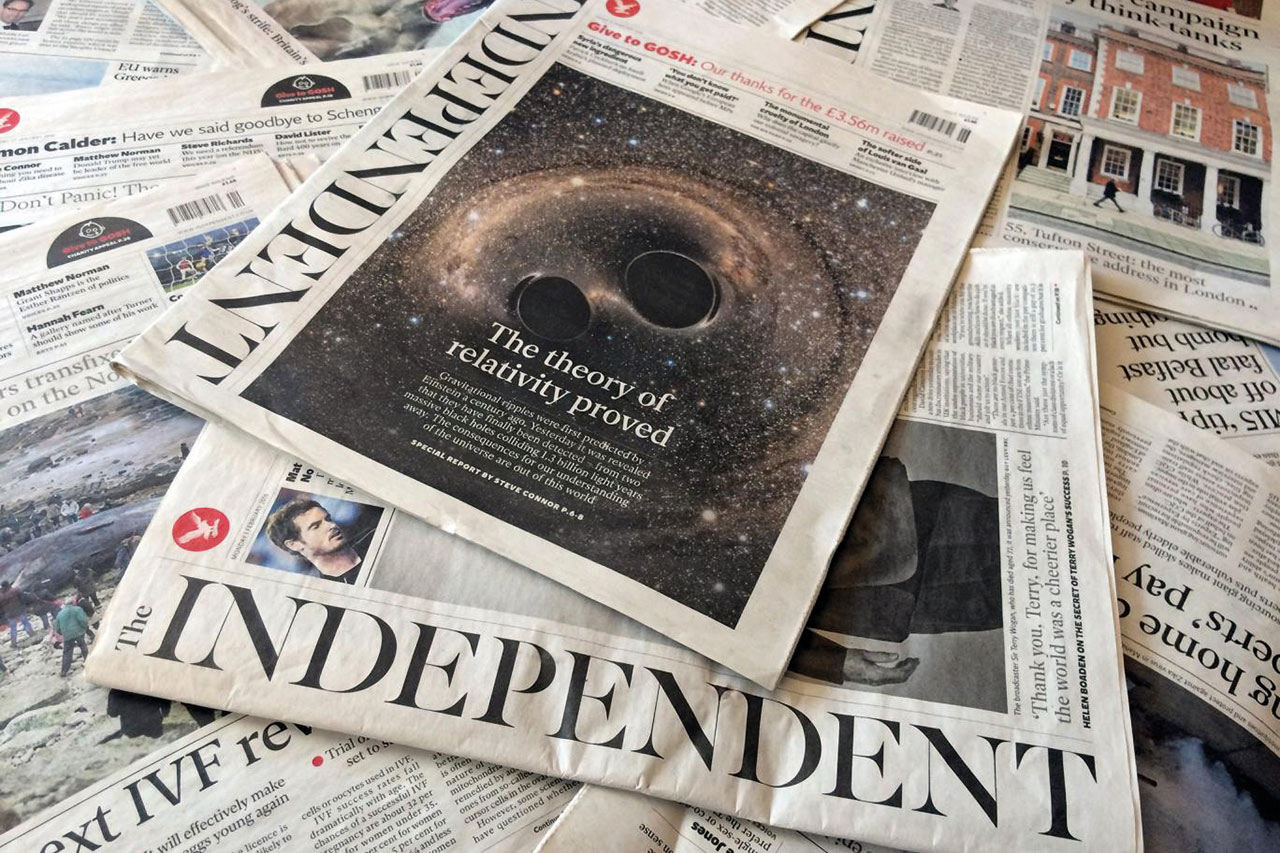 The Independent and The Independent on Sunday became victims of the difficult print advertising market when their print editions closed in March. The brand survived online but not before a series of redundancies. Sister paper i was sold to Johnston Press. 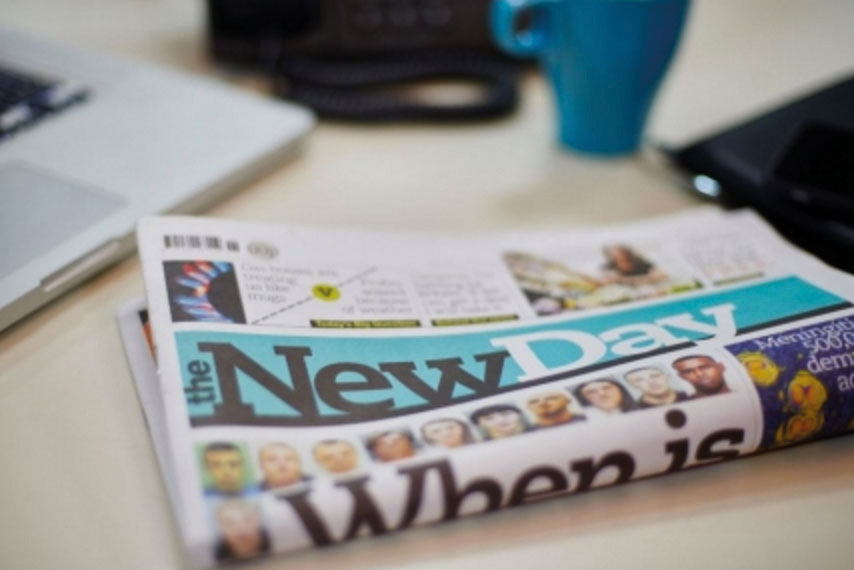 On the subject of newspapers, launching the first "standalone" national daily in 30 years in difficult economic conditions was always an ambitious move. But Trinity Mirror was left red-faced when it had to shut The New Day just nine weeks later after poor sales, despite a £5m ad campaign to launch it. Oops. 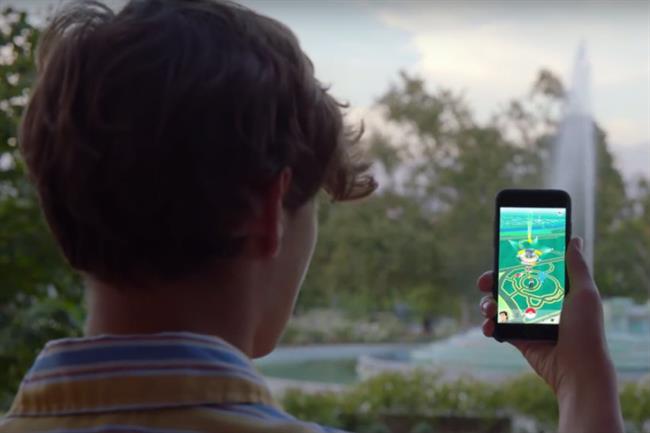 The runaway success of Pokémon Go, the first augmented-reality game to go mainstream, was breathtaking. However, it had some unintended consequences – stampedes, people losing their jobs due to their obsession with the game and car accidents were just some of them. But perhaps the worst was leading teenagers to find dead bodies while in search of the virtual animals. Creepy.

WPP drawn into US Department of Justice investigation