Sasha Markova left adland in search of a new creative outlet and discovered an 'impossible' plant-based food company. Now she has a message for creatives who have lost their purpose.

Sasha Markova is pulling an all-nighter before a big pitch – a situation familiar to most agency creatives. Except, this time, something  different happens. She has an epiphany. Fourteen hours into the meeting, when debating for the umpteenth time whether a yoghurt can be called "fluffy", a moment of realisation brings her to her senses. "There’s got to be something more I can do with this," she thinks. "I can sell beer and anti-ageing products, or I can actually sell something meaningful."

That was two years ago. Markova, the former global creative director at Mother, calls it her "Jerry Maguire moment", after the scene in the eponymous film when Tom Cruise’s character realises the emptiness of the sports management business and decides to risk everything to change it.

Not long after the pitch, Markova left her prestigious agency job to embark on a journey that has led her here: becoming the first executive creative director of Impossible Foods at the beginning of this year.

Impossible is a start-up with a lofty mission: to transform the global food system and help restore biodiversity on Earth by removing all animals from the food chain by 2035. Recognising cattle production’s threat to the environment, the company has developed burgers that cook, taste and smell like beef but are made entirely from plants. 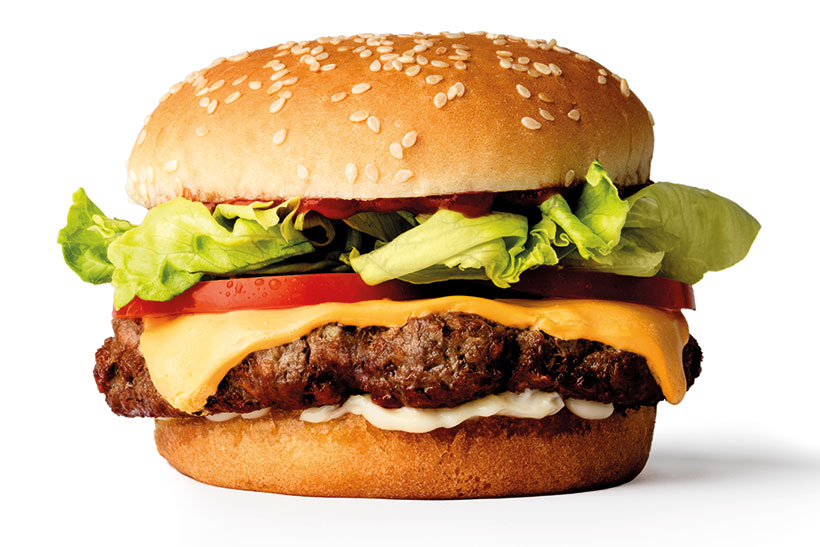 Markova and her team believe the Impossible burger can change the world. And while this could be dismissed as idealism, her path should be a wake-up call to agencies and brands that want to attract the best creative talent while purporting to do good in the world.

In a time of upheaval for the ad industry – and exemplified by the sudden departure of WPP chief Sir Martin Sorrell – she represents a new generation of creatives who are sceptical of marketing, no longer view agencies as the only places where the best creative work is made, and want out of this business. She didn’t buy it, and now she’s helping to write a new story.

Impossible was founded in 2011 by Patrick Brown, a scientist and former biochemistry professor at Stanford University. After a sabbatical, he decided the next phase of his career would be helping the planet, so he held a symposium and wrote a white paper researching the environmental impact of animal agricultural.

There was one problem: barely anyone reads white papers. If he wanted to inspire real change, Brown realised that he needed to employ a different approach from his usual scientific methods. He began thinking like an advertising creative. 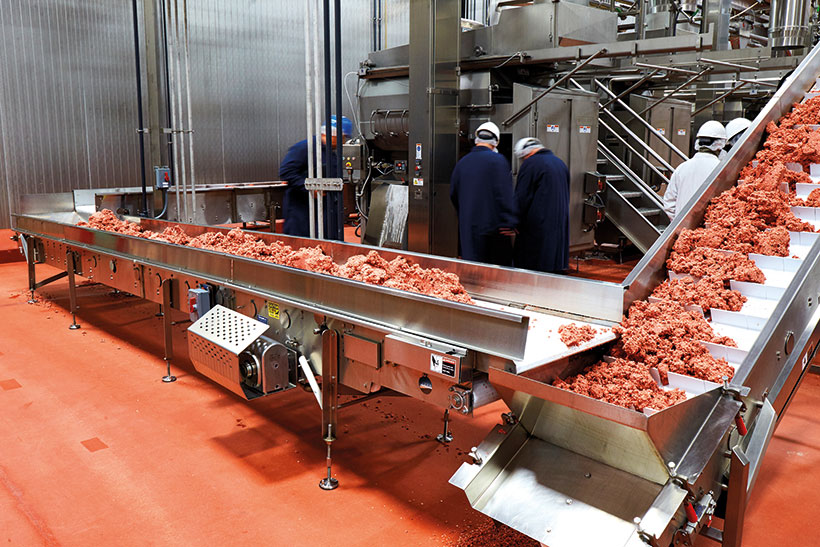 The burger is Impossible’s first product. As one of the cheapest and most popular foods in the company’s US homeland, it offers a "democratic" starting point, Markova explains. Eventually, Impossible plans to expand from meat that tastes like beef to chicken and fish as well. Since launching, it has raised more than $300m in funding, and in April started selling its burgers in US fast-food chain White Castle. And it has global ambitions too, making its first international foray into Hong Kong last month.

Markova believes brands such as Impossible are indicative of a bigger paradigm shift. "The reality of stuff is beginning to break," she says, pointing to movements such as "#MeToo" against sexual harassment and "March for our Lives", the student-led demonstration calling for greater gun control in the US.

"Everybody is suddenly questioning the assumptions we ran on for so many years. We feel the same about meat," she continues. "There is another world out there that doesn’t have to be like this one, and it’s easy to get to." 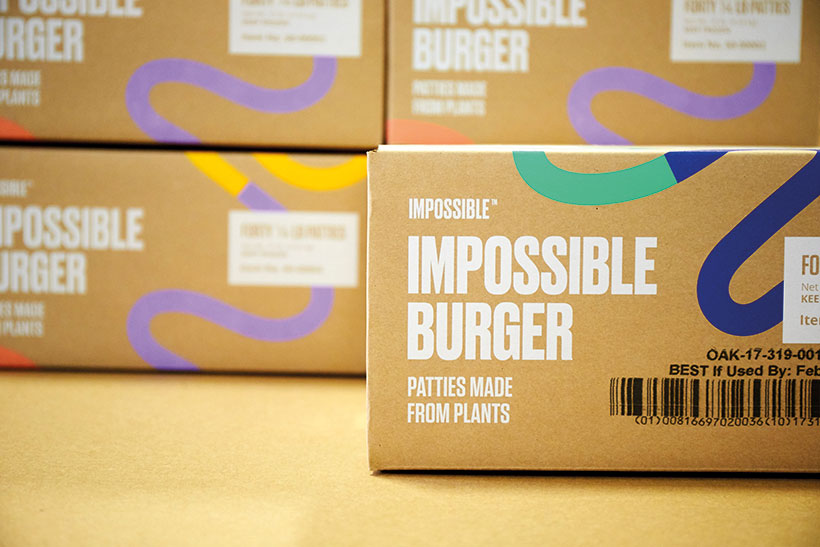 Impossible’s mission resonated with Markova after losing faith in her business. During her years in advertising – which included a stint at J Walter Thompson – she had come to the conclusion that too many brands were "obsessed" with external validation.

"If you met a person like this and they had no inner self, you would think they were awful. They’d be the worst person to hang out with, and that’s where a lot of brands went," she says. "The idea of what a brand is has not evolved through the digital age. It’s still stuck in this old way. When, actually, if you’re doing something great, then your behaviour is your advertising."

Markova’s life in agencies also rang hollow: "Everything in agency land has been about putting this emotional value on a usually meaningless product. The creative process is anathema to the way an agency is set up. Agencies function on two things. One: it takes a long time to do anything, and it doesn’t. Second: you need many people, and you don’t."

In February, Impossible stopped working with agencies apart from Fred & Farid, which has helped the brand with its Asia expansion. "As soon as we worked with any agencies, the layers went on," Markova says.

This is only one way she has resolved to do things differently at Impossible. Brown has told her he never wants the brand to have a tagline that "tells people what to do", and she hopes it will never advertise on TV. "It’s all about experiential," she says. 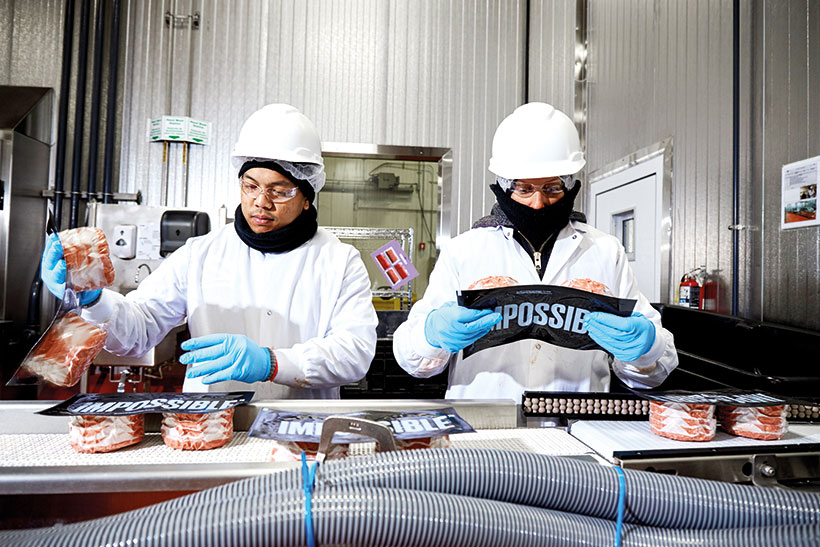 Markova is working on the brand’s first major campaign, to launch in the next few months, with the aim of bringing to life the experience of tasting an Impossible burger for the first time. At its heart will be an idea that has become a saying around their office: "If a plant can grow up to be a burger, imagine what you can do."

"All bets are off. I want the brand to represent that gateway to another world, where we don’t function the way we did over the past 100 years," Markova says. "I want it to feel like a brand that says to you, all those crazy thoughts you had as a kid – you were right, and don’t ever give up. That is impossible thinking, and that is actually the way things are supposed to be."

Markova advises other creatives to work in-house for another "new paradigm brand", where real creativity can thrive. Even after her former reality cracked up, she hasn’t lost faith in this.

"Anybody who knows how to do what I can do, they have this extraordinary power. They know how to communicate the toughest things to communicate and make it simple and something you can emotionally connect to," she says. "If they put that power to good, it would be unbelievable what would happen."

Why creative people have lost their way