An immersive theatre production, choir performances, a laser light show and a drones challenge are all taking experiential activity to the next level.

For the launch of its spring/summer 2019 collection, H&M merged fashion with immersive theatre by staging a three-day experience in March in the desert town of Sedona in northern Arizona (pictured, above). Participants – including influencers, the press and fashion commentators – were invited to take part in the narrative-driven event, which focused on three friends and the theme of "the glam explorer". The show featured "water ballet", a BMX stunt and an acoustic performance, while H&M fans were able to follow the event on social media.

"With this format, we created an event that was very social media-friendly – this is where our customers and fans are engaging," Kattis Bahrke, creative head of marketing and communications at H&M, says. "Since the guests were part of the narrative and interacted, we could also tell our story and inspiration behind the collection in a much more engaging way."

Bahrke believes that the most important element with any campaign is the ability to surprise, so she seeks to find new ways to present H&M’s collections. Al MacCuish, creative director at Sunshine, which devised the event alongside agency Prodject, says the event wanted to focus on the theme of "discovery".

"That was the spirit we wanted to capture and elaborate on," MacCuish says. "The collection itself was so well-architected, the clothes help create the characters' individual traits – in a way, the clothes became part of their personalities."

The concept took nearly a year to develop and faced additional challenges such as the format needed to maintain an immersive narrative. For example, Sunshine created a fictional radio station that delivered key plot points to be played in the cars that the audience was travelling in to reach Sedona, while a specially created newspaper was "delivered" to participants the second morning containing additional story details.

MacCuish believes immersive theatre is the most groundbreaking and exciting story-telling format at present. "Immersive theatre is specifically designed to have the audience discover the story by becoming actively involved; how involved is up to them," he says. "There are no rules to engagement; it’s a format that you, the audience, get to explore and that can, for many people, be an adventure in itself."

Giant Spoon brought together a range of players – from lighting and audio to costume and performers for its Game of Thrones activation for HBO and American Red Cross. Taking place at this year’s South by South West festival in Austin, Texas, the event aimed to encourage people to donate blood, with the setting mirroring a war camp from the hit series. A choir and an orchestra performed an original score, an audiovisual and physical installation referenced storylines from the TV show and visitors could strike up conversations with show characters, with fans given the option to donate blood. 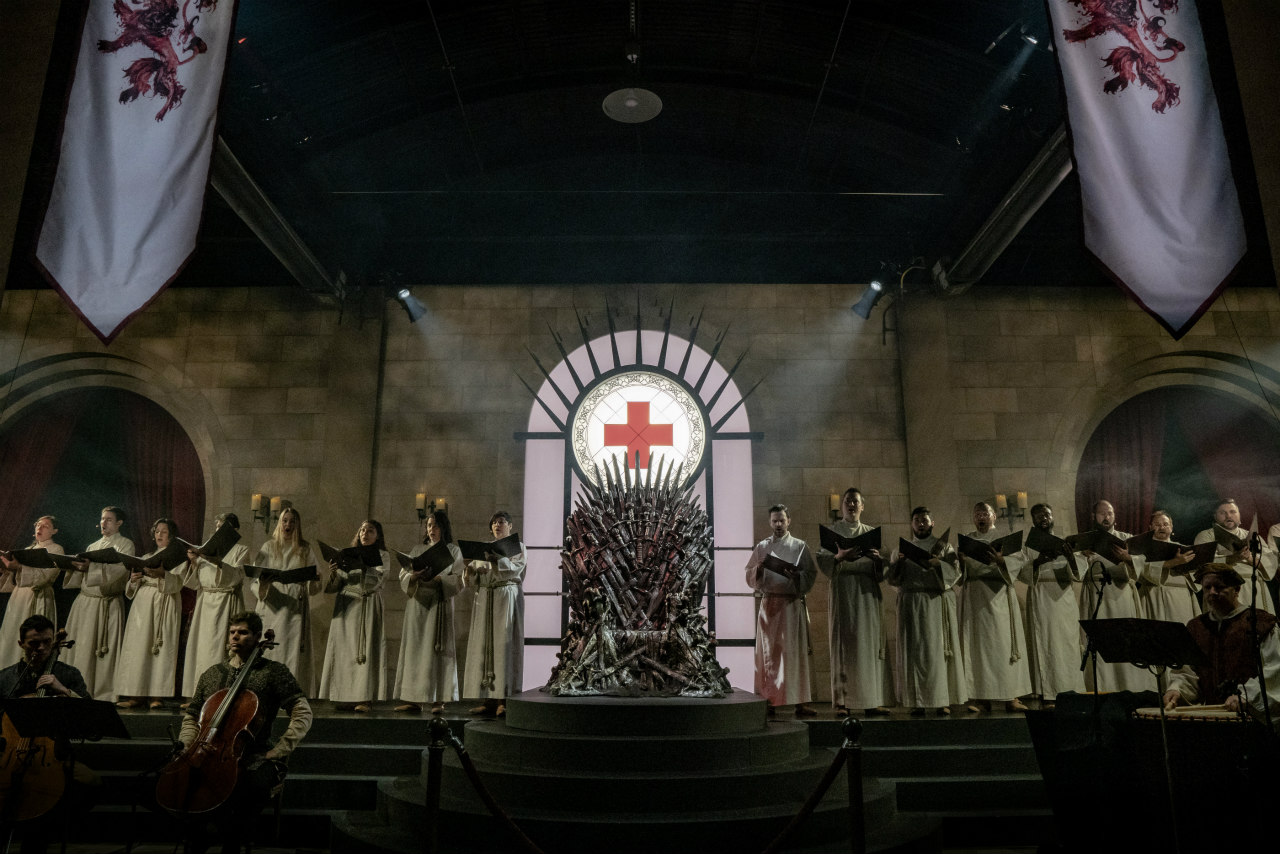 "Brands are having to work harder to stand out in a crowded space and compete for consumer attention," Giant Spoon’s experiential creative director, Juliana Jaramillo, explains. "At the same time, the professionals who have helped shape this industry are not only feeling a need to deliver something more than just a branded photo opportunity, but also create narratives with deeper purpose and meaning."

For Desperados, taking experiential to the next level is about creating memorable experience-led campaigns. Its SkyFest activation, the world’s first electronic light orchestra, was devised by Jack Morton and We Are Pi and featured DJs playing in hot air balloons in sync with a light show.

"Desperados are experts in curating events that push the boundaries of wild experimentation, innovation and fun," Diederik Vos, global brand director at Desperados, says. "With ever-evolving party trends, it’s great to be able to push the boundaries and create a unique way to party for our fans to experience." 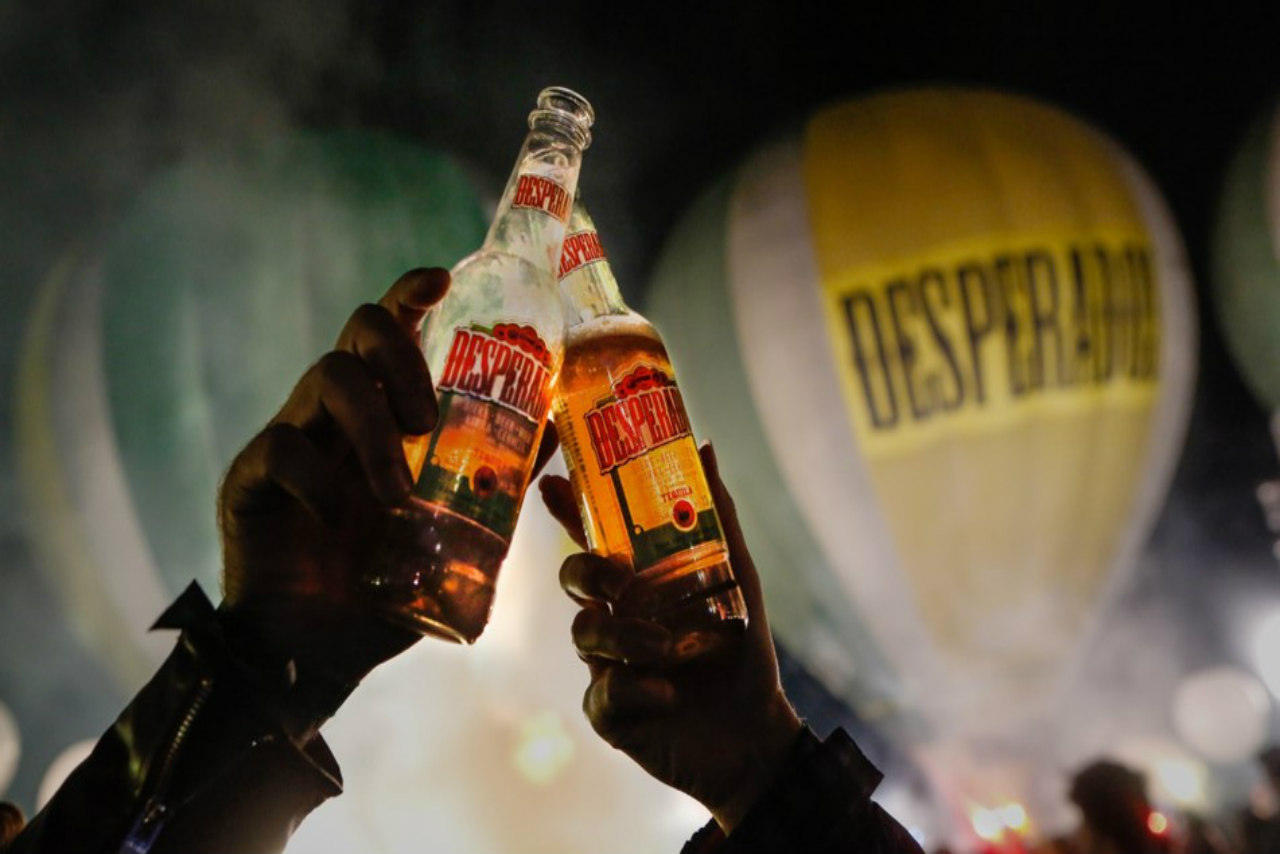 As Caspar Mason, creative strategy director at Jack Morton, explains, instead of setting up film shoots to show an epic party moment, Desperados is creating real-life experiences that are then filmed and turned into content that drives their above-the-line activity around the world.

"The experience-as-content driver is much harder to pull off, but the results are authentic, powerful and memorable," he says. "People actively participating in an immersive brand experience drives the content of the film, not the other way round. This means each piece of content contained something incredibly powerful and very hard to fake: people’s reactions. It’s genuine, uncut human emotion – something audiences respond to incredibly well."

Brands in the buisness-to-business space are also experimenting with experiential formats. In January, George P Johnson worked with Cisco on Cisco Live Europe, a week-long experience providing visitors with opportunities to get "hands on" with the latest technology advancements, connect with peers and learn from the experts. The event showcased how Domino’s has digitally transformed its delivery services with the help of Cisco technology and also featured "The city of drones", which enabled people to explore the world from above. Participants also learned to block code by completing drone missions based on Cisco’s work with drones in Dubai.

"We challenged our participants to pilot their own drone to help improve efficiency in the city of Barcelona," according to Joanne Fielding, event programme manager, EMEA, marketing and communications, at Cisco. "They had to complete challenges in interactive drone pods using block coding. These innovations were hugely popular with the audience as they presented the technology in a challenging and compelling format." 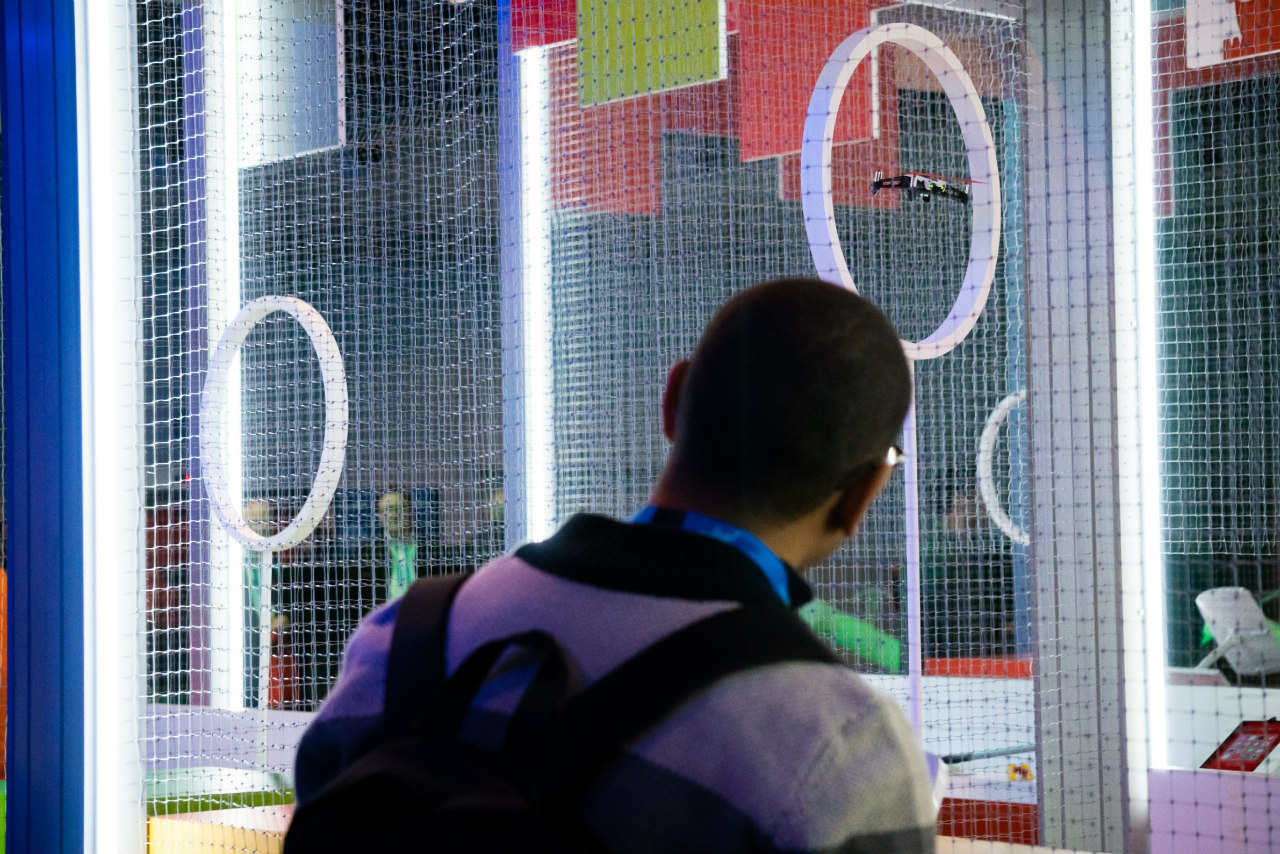 War of the Worlds reimagined in Andrew McGuinness' immersive production

How retailers can create multi-sensory experiences

The future of experiential staffing

How experiential can breathe new life into the traditional retail landscape

Welcome to 2019: Raising the bar in brand experiences

How collaboration connects us to the wider world

Eight things you should know about live experiences