Ignore the doom-sayers was the overriding message from Campaign's TV Advertising Summit. 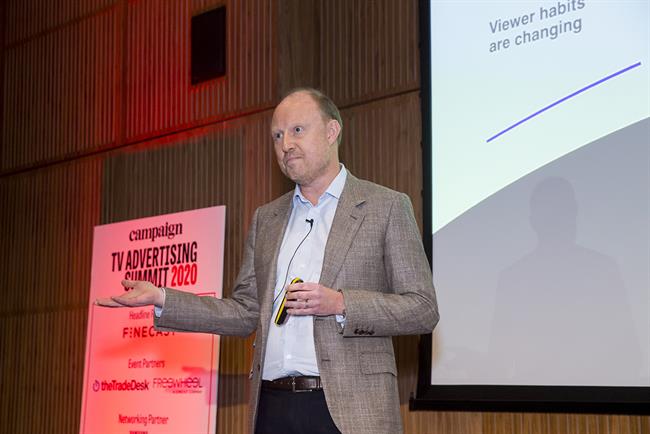 Far from witnessing the death knell of TV, as sceptics and naysayers are wont to predict, we are living through a golden age of TV, according to Jakob Nielsen, chief executive officer, Finecast (pictured right).

Speaking at Campaign’s TV Advertising Summit, he joked that it would take a mere three hours to wrap up all of the great things that are happening in the world of TV. As it was, he had 20 minutes to paint a picture of the future, which is increasingly addressable.

Compared with the living room-based, limited content, uninterrupted, big TV experience of a decade ago, today’s landscape is unrecognisable.

"The TV experience has never been better. There is unlimited content choice, it doesn’t matter if you miss it as you can watch later, and you can take it with you," he said. "TV is not dying - it’s changing. Linear TV numbers are down, but we are watching in different ways. If it’s a better product, then how can it die?"

TV viewing is actually increasing if it is considered in all of its forms, but it is fragmenting, and that presents problems with accountability. 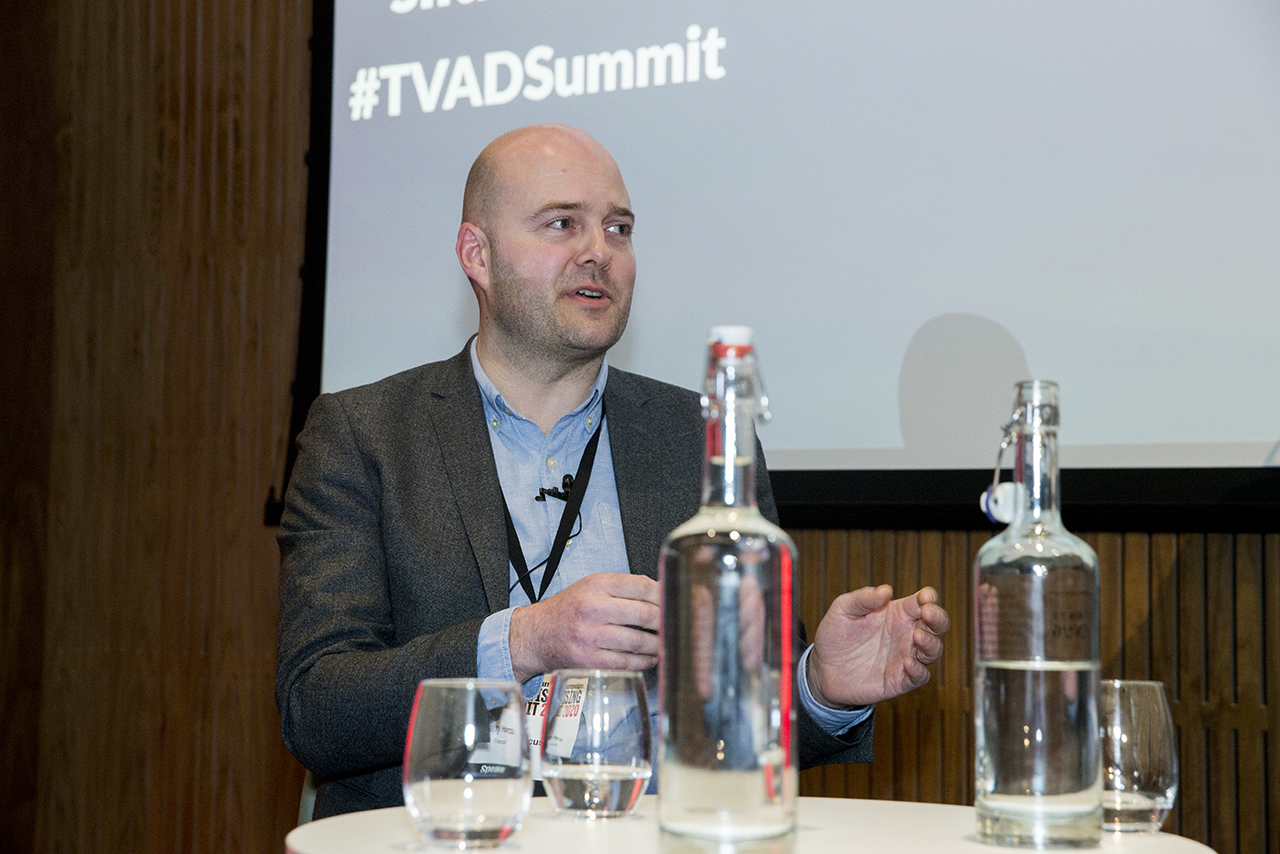 Harry Harcus, managing director, Finecast, said that in the two-and-a-half years the Group M company has been in existence, there has been a massive surge in demand for addressability from clients.

"We’ve learned a lot in that time. We’ve worked with more than 250 clients and ran 3,000 campaigns, generating three billion addressable TV impressions last year, so it is really happening."

However, Harcus warned that the new media could face old challenges. "Digital has had a bad name around issues such as brand safety, ad fraud and supply chain integrity, TV needs to work hard to reduce this risk as it moves more online," he said.

An area Finecast highlighted as needing attention and advertiser awareness was on the lack of verification across all online video. The company has been working with PwC to independently audit its processes and ensure greater advertiser confidence. With new entrants and increased budgets coming towards addressability, companies have to demonstrate impeccable processes to allow campaigns to be run at a consistently high level.

Nielsen called on the industry to work together to ensure that addressable TV, in whatever of its many forms, could demonstrate that it was an effective media choice. "BARB is recognised the world over as the gold standard, but it’s not moving fast enough. Everyone must help it to move faster," he said. "We can’t have people marking their own homework. BARB must be the solution."

The growth of SVOD and AVOD, and new content providers, make it a very exciting time to be in TV, and the pace of change is relentless, he said.

There is currently $3.3bn spent on addressable TV around the world, but that figure will "explode in the next five years," he said. The tremendous amount of content investment from new players such as Disney, Amazon and Netflix will make TV an attractive environment. However, Nielsen predicted that the growth of AVOD could lead to a scarcity of premium content to buy around over the next year or two, and brands will have to plan around it.

He also stated that linear TV would stop as we know it today. Even live sport will no longer be linear if viewers can pause the action. This provides new data to buyers and opens up new opportunities that requires TV to be approached in a different way, and with differently skilled teams that understand both the "nerdy language" of the new environment and TV.

Smaller advertisers will also be able to reap these benefits, although Nielsen warned that creativity standards would have to be kept high. The lowering of the cost threshold poses an issue if brands without creative firepower at their disposal are let loose on addressable channels. "It could lower the quality of the environment. We must not fall into that trap or go backwards," he said.

Addressability holds out the possibility of better advertising, and could even lighten the ad load with brands able to target at a household level. Advertisers should experiment now and gain an advantage, rather than adopt a wait and see attitude, he said.