The digital initiative and book were launched by the Committee to Protect Journalists and FF NY.

More than 1,300 journalists have been killed around the world in the last 17 years for trying to uncover vital information. The Committee to Protect Journalists (CPJ) and FF New York came together to shine a light on these brave truth-seekers and highlight the importance of press impunity.

"The Last Column," a book and digital campaign that launched in March, features the final pieces of work from 24 fallen journalists and photographers, including Daniel Pearl of The Wall Street Journal, Marie Colvin of The Sunday Times of London, and Jamal Khashoggi of The Washington Post. 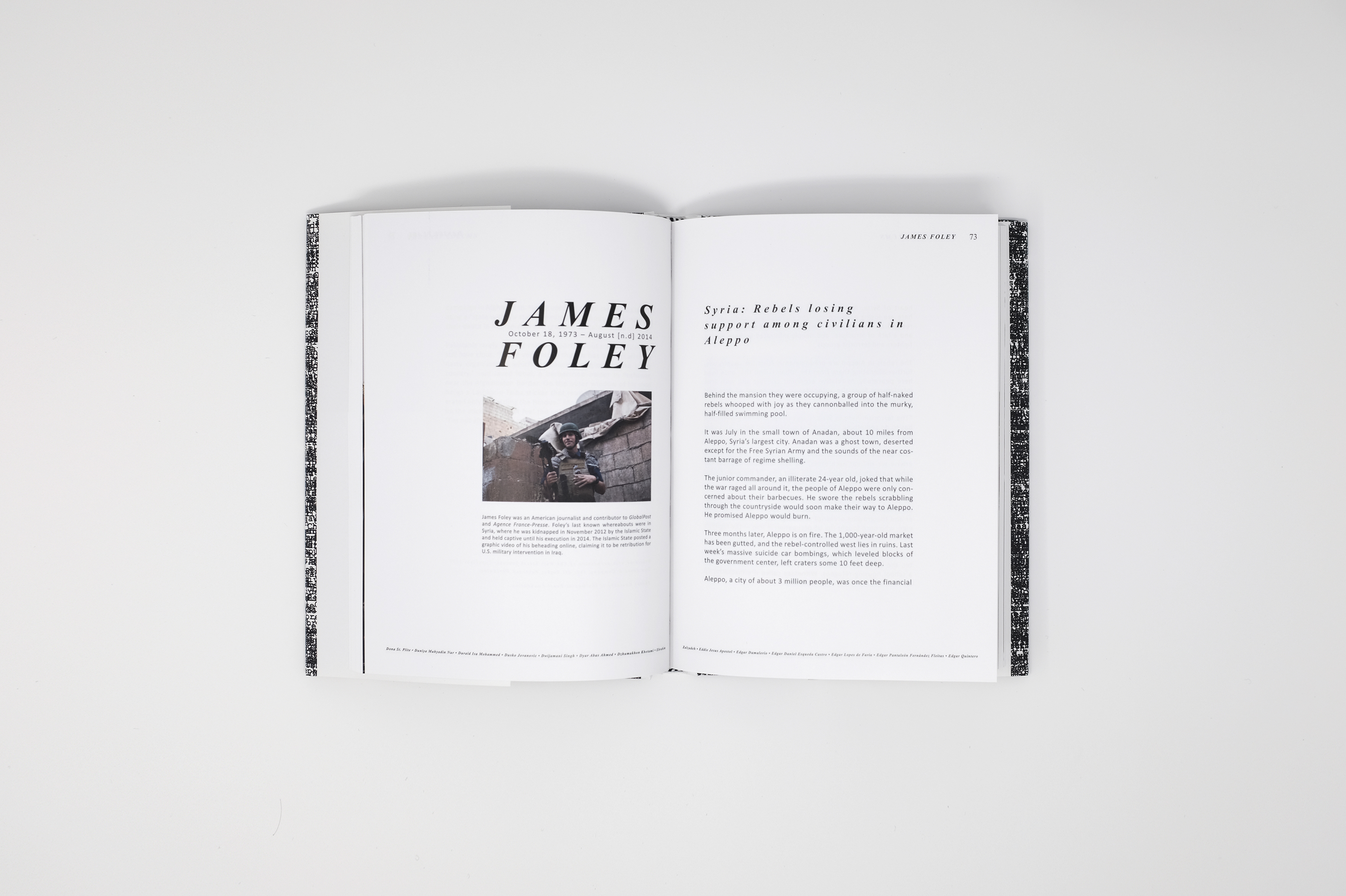 "FF New York's mission for 'The Last Column' was to use integration and creativity to fight against impunity in the harming and murder of journalists globally and, ultimately, to secure arrests for CPJ on open cases," said Amanda Hellman, managing director of FF New York. "This topic touches so many lives globally and yet the real human impact is overlooked. The agency was compelled to change that."

Since its launch, the campaign, which includes a website, videos, podcast, book and documentary, has earned 574,305,546 media impressions and global support across social, broadcast and traditional media. Bookstores, libraries and universities around the world – such as Shakespeare & Co in Paris, Casa Magazines in New York, Georgetown, Ole Miss and more - have also been backing the campaign by putting the book on display.

To keep the movement going throughout the year, CPJ and FF New York are holding panels and events to discuss the human cost of journalism.

Additionally, the logo for the campaign, created by FF, updates live on The Last Column website with additional names of journalists to honor their commitment to uncovering news. 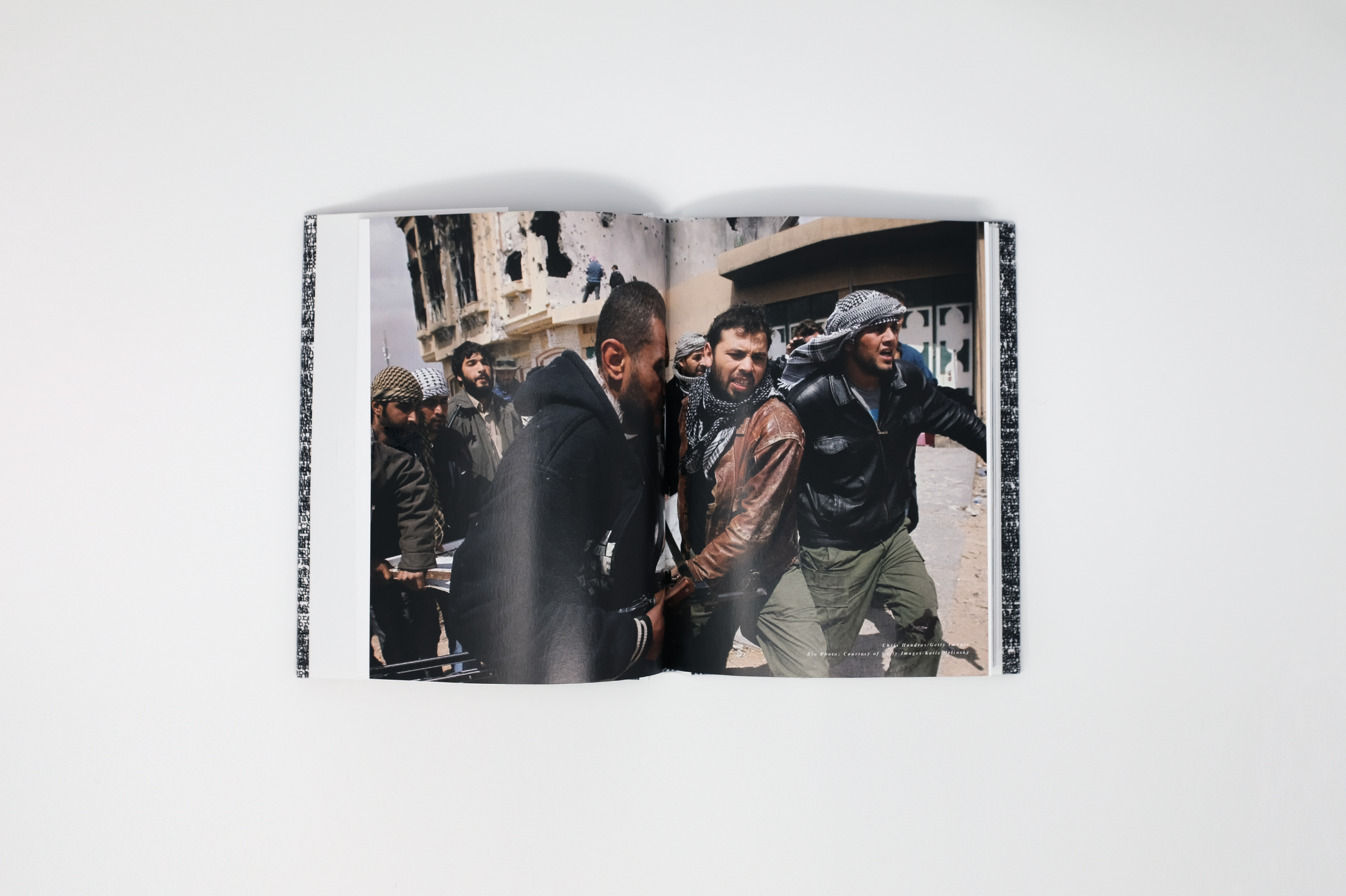 'I am not a weapon': Effort debuts on International Day of the Girl