Four adlanders from a Havas affiliate in Ukraine shed light on their experiences of the Russian invasion.

Caught up in a war clouded by misinformation, four adlanders from a Havas affiliate in Ukraine offer their personal experiences of Russia's bloody invasion.

Each account captures a day in the life of people caught up in a military incursion, urging international audiences to share these updates broadly and show the world the atrocities Russian forces are inflicting.

Major Ukranian cities have been coming under increasingly heavy bombardment, with Russian shelling preventing the evacuation of civilians from besieged cities, as Ukrainians face 13 days of invasion. 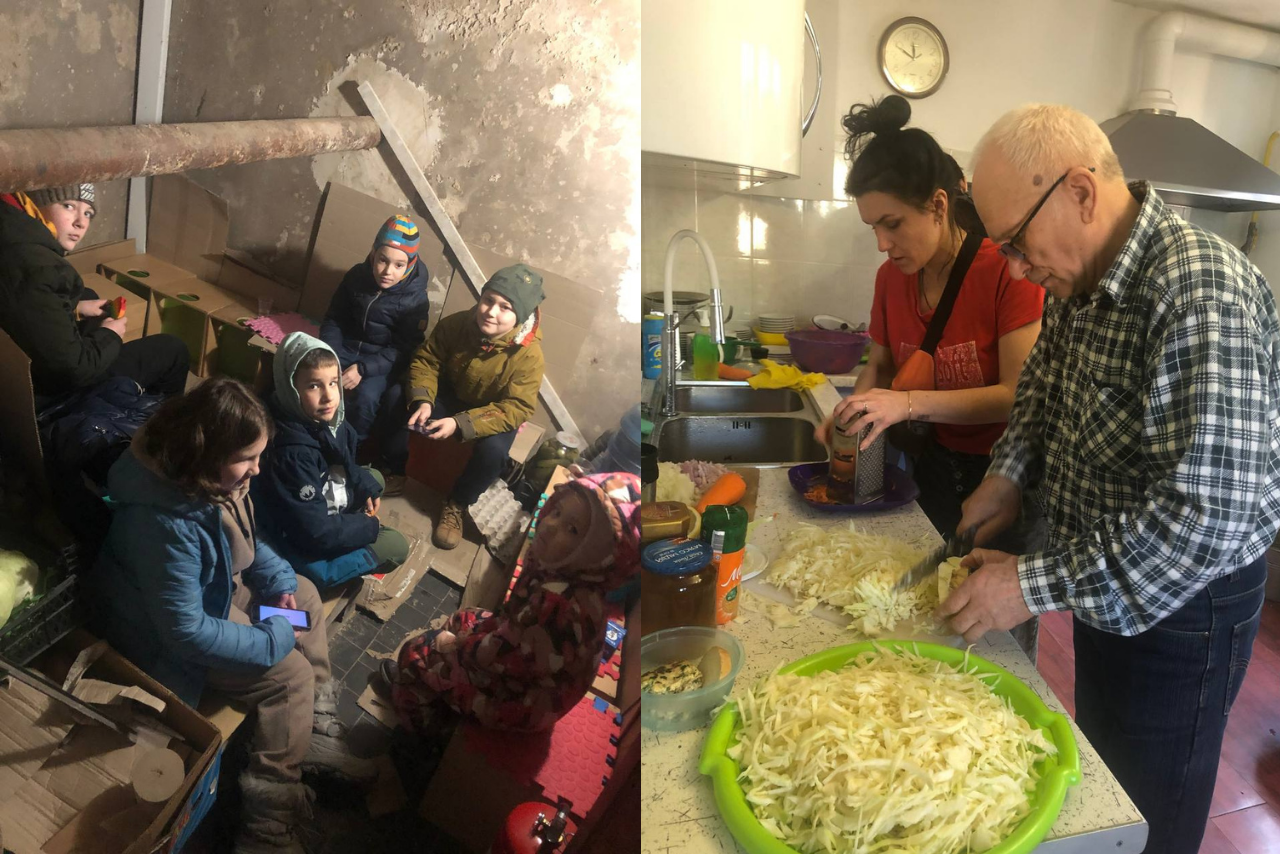 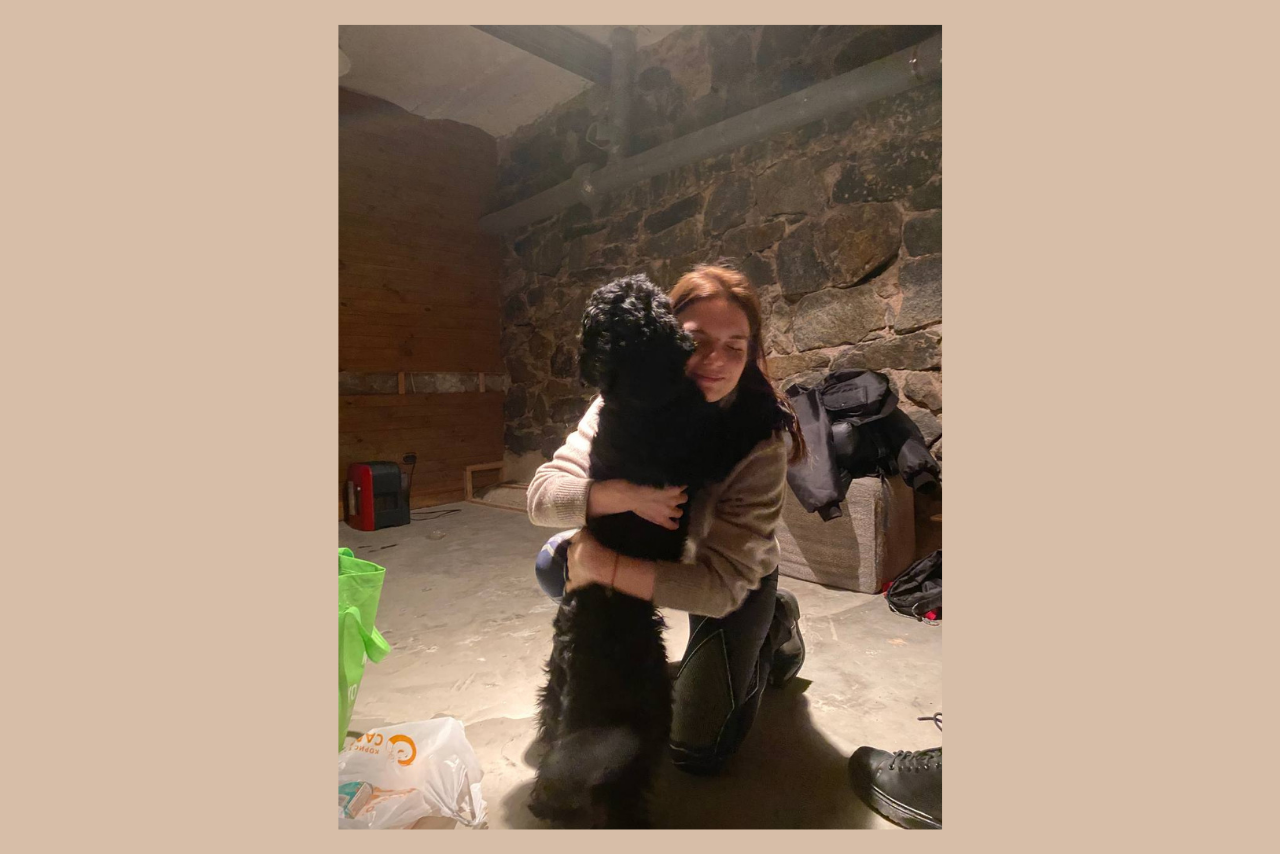 On 25 February, my husband, my two sons and I fled from Kyiv to a remote village – because it is more convenient to spend the night in the village than in the Kyiv basement, although eight children and 10 adults live in the same old house with us. All facilities are outside: water in the well, no WiFi, no shop... but all relatives are safe.

And you know what else is absent? Explosions. There is no expectations about what else the old man [Putin] from the bunker will order? Imagine there are no "modern facilities", but that's OK. 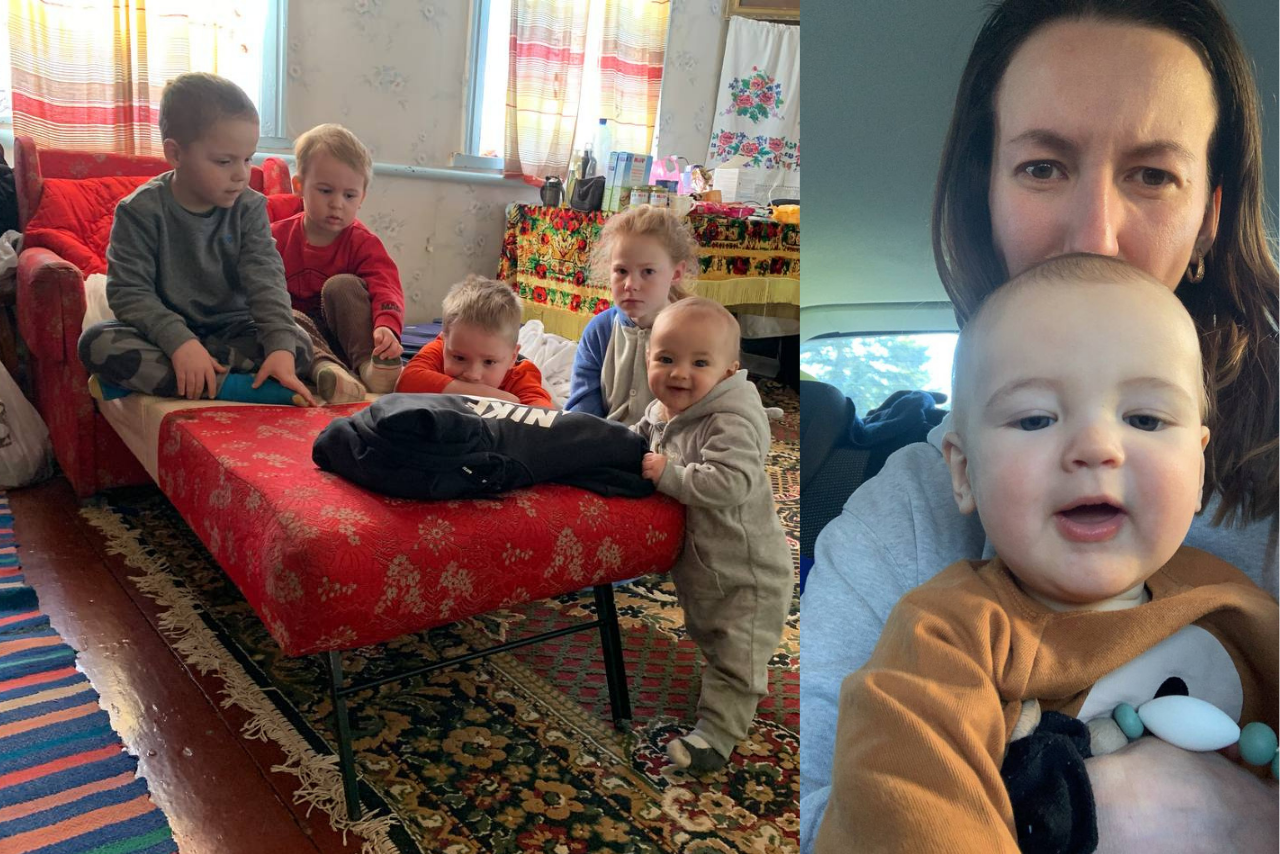 We have no fear, no tears either. There is clear understanding that we need to do what we can. It's not just important! This helps to distract yourself from the prevailing stress everywhere.

Therefore, during the past couple of days, we have been actively working with the whole team and with colleagues from all over the country on various campaigns. 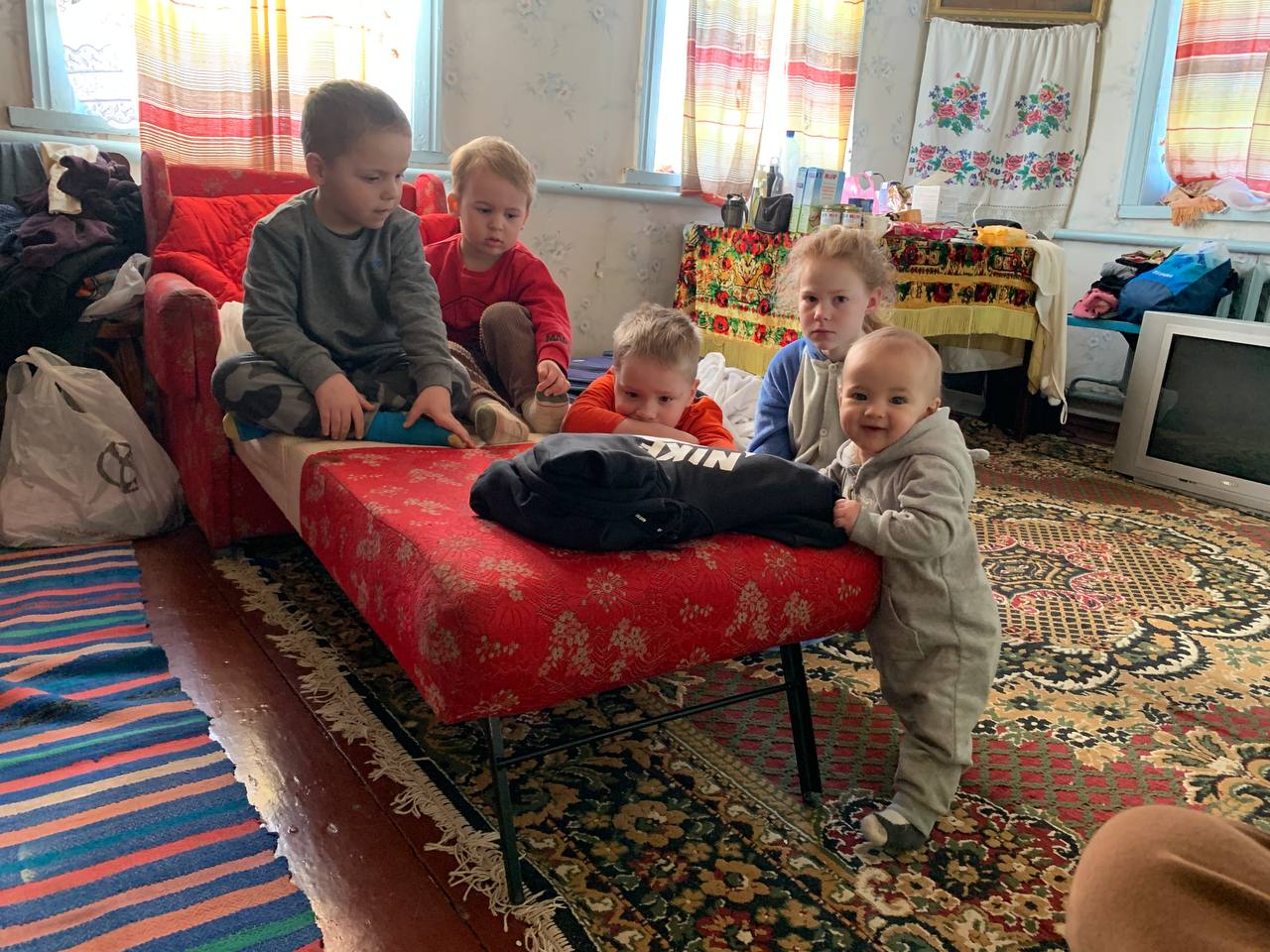 We are running an information war, informing the world what is really happening. We are at war with Russia, but verbally.

We have all become much stronger, wiser and more united! I believe Ukraine will win! And it is very important not to be left along in this struggle. Glory to Ukraine!

On Thursday 24 February, we were still relatively calm, but by Friday hell began. We woke up at 5am from a strong explosion nearby, the house shook and the car alarm went off in the parking lot.

Our military blew up a bridge 2km from us to stop and destroy a column of tanks. This fear is indescribable, because it seems that every explosion is directed against your life. 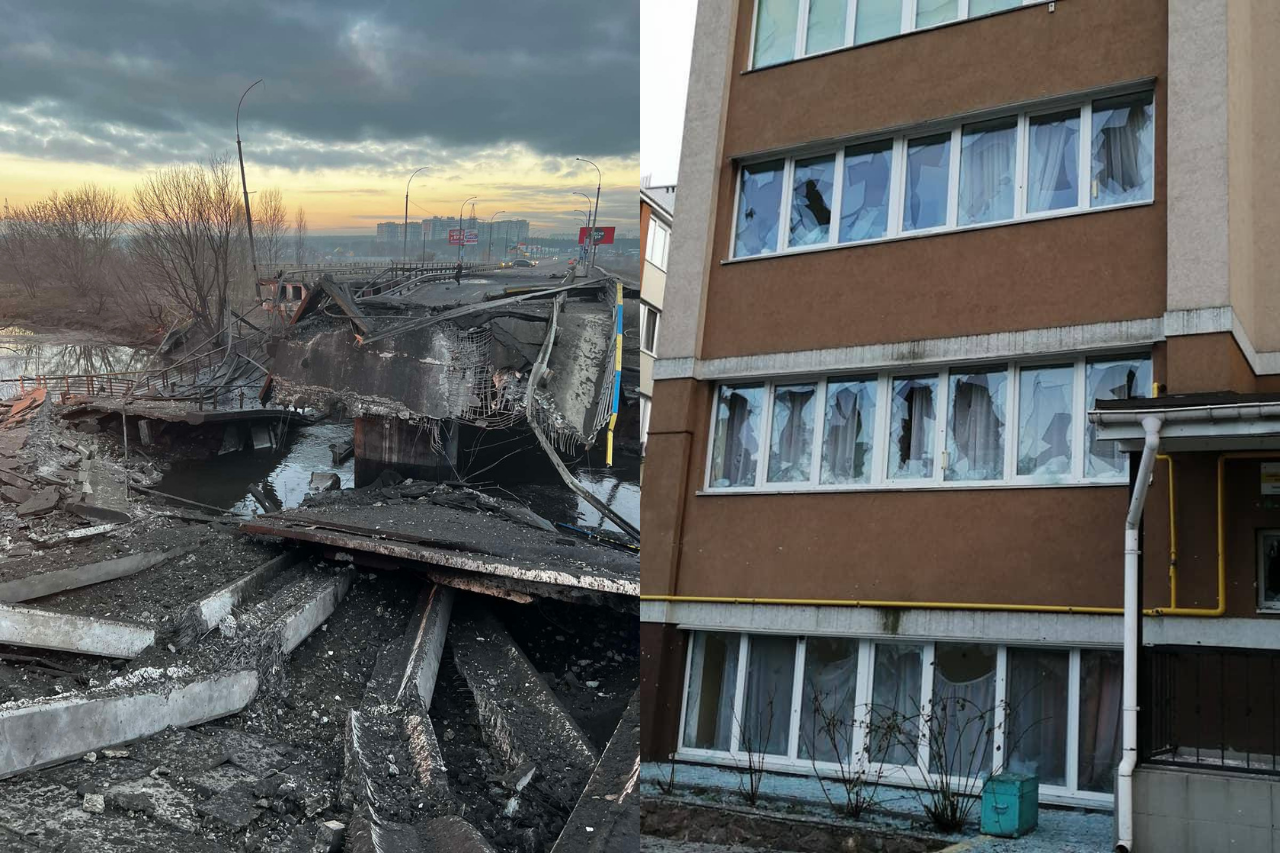 We hid in the distance with the dogs we had to walk. But sabotage groups appeared in the city, walking the streets, breaking into houses and firing on civilian vehicles.

Over time, we learned that they had left marks to correct the fire, and then two blocks away, they fired at the orphanage. In the evening, there was constant shelling, we held hands, cried and said goodbye, and I dreamed of a normal life. I wanted to walk dogs, play board games and watch funny videos... 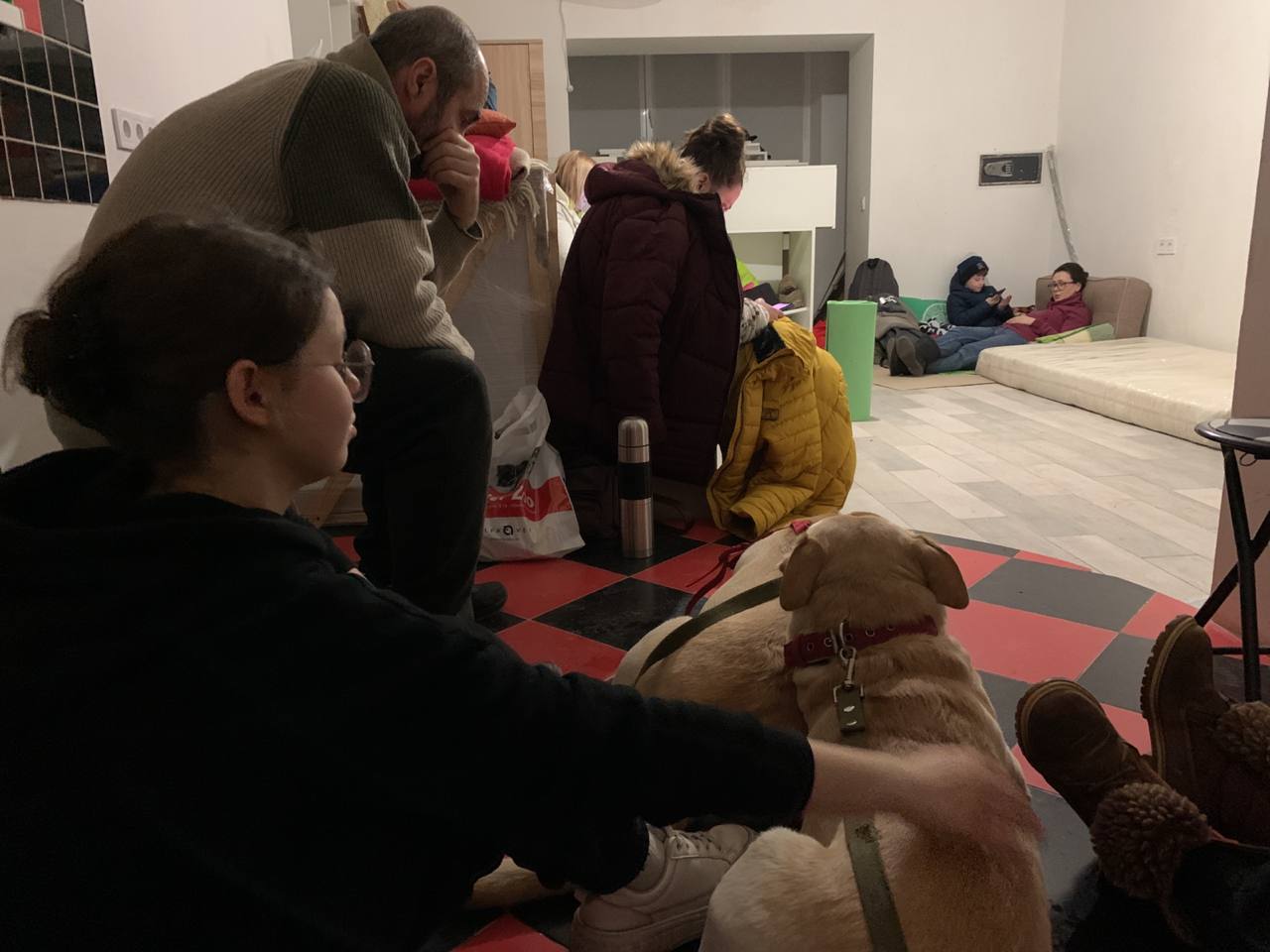 When everything calmed down, we went up to the apartment to eat, gather strength and maybe work a little with colleagues... a rocket flew nearby to an apartment building...

For three days in a row, it is very difficult to understand that at any moment life can end, either yours or your family's. And every time I go to the shelter, I think that now we will definitely be blown up... they are mad with anger.

WPP shuts down Russian operations as it 'condemns' Ukraine invasion

Should Comparethemarket self-censor its Russian meerkats?

Pick of the Week: Kyiv agency Banda shows the world why it should #standwithukraine