The latest figures from Kantar show that Tesco’s performance reflected more positive news in the wider grocery sector, in which sales were up 0.5% year on year.

This is the fastest pace of growth in the sector since October last year, but still modest as the big supermarket chains fight a bitter price war to stop their customers defecting to cheaper outlets such as Aldi and Lidl.

"A renewed focus on price promotions has helped stem the flow of shoppers leaving the retailer, despite the closure of around 50 stores in the last year."

Of the 'big four', Sainsbury’s put in the best sales performance, edging up 0.8% year on year. It has had the longest run of sales growth out of the four main supermarkets since March 2013, boosted by online sales and its Local convenience stores.

However, it is possible that the improvement in the sector’s performance won’t last, since supermarkets have relied on a crop of seasonal occasions and holidays to boost sales.

McKevitt said: "Despite prices continuing to decline, the combination of Valentine’s Day and consumers stocking up for an early Easter has boosted certain categories. February chocolate sales are up by 13%, cut flowers have increased by 7%, and sparkling-wine sales are up by 15%.

"New Year resolutions to eat more healthily don’t seem to have been forgotten, helping fruit and vegetable revenues to grow by 4%, despite like-for-like produce prices falling."

And there was bad news for Morrisons: its sales declined 3.2% year on year, due to operating fewer stores. That slide may not last – Kantar pointed to Morrisons' recently announced ecommerce tie-up with Amazon as a likely boost to the retailer’s online sales. 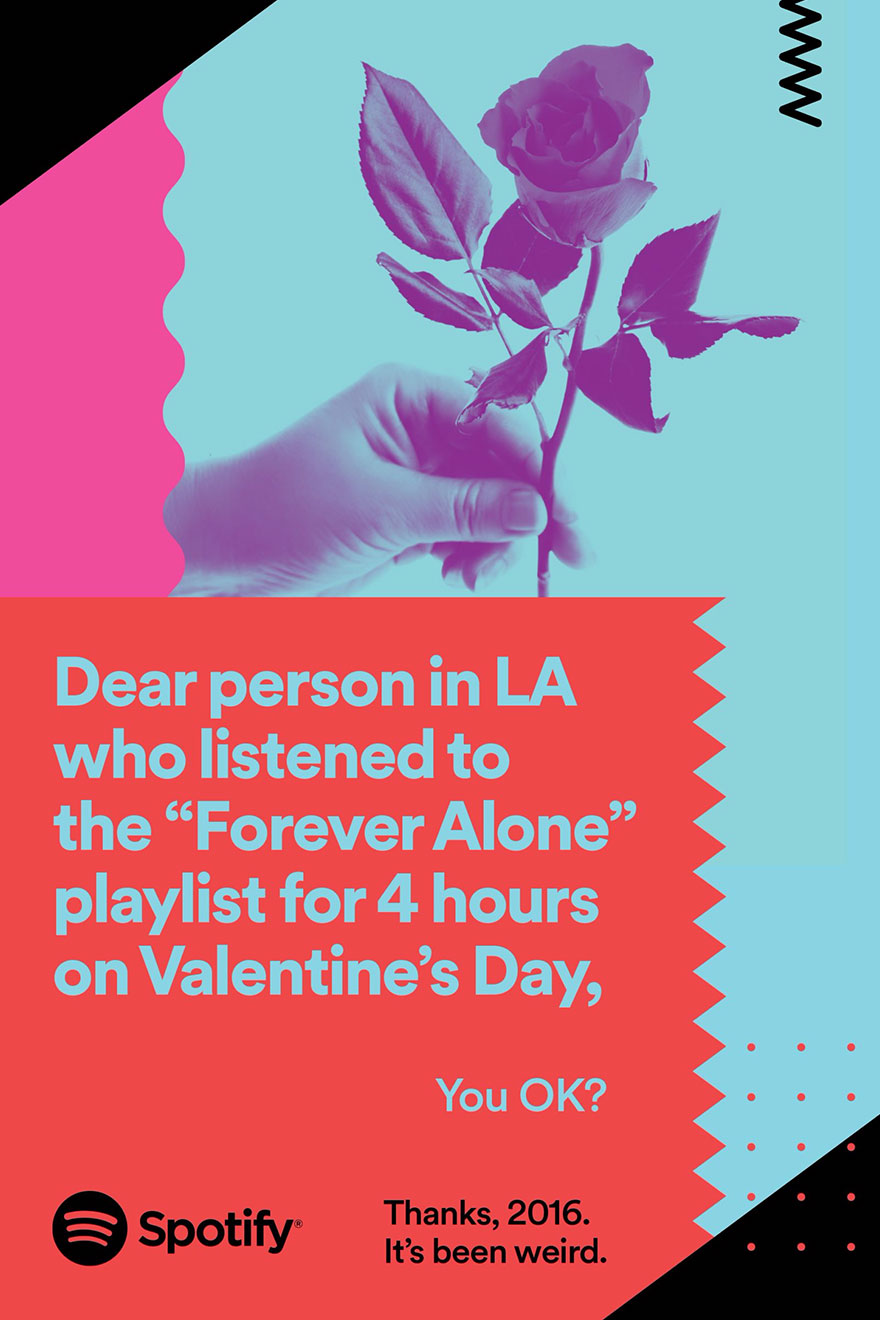