Discount chain will seek to rival Aldi and Lidl, with the first two stores opening on Thursday.

Tesco has unveiled a discount chain, called Jack's, with the first two stores set to open tomorrow in Chatteris, Cambridgeshire and Immingham, Lincolnshire.

Ten to 15 other stores are currently planned, Tesco chief executive Dave Lewis announced this morning, with five of these converted from Tesco shops.

Jack's is named after Tesco founder Jack Cohen. The launch comes ahead of the company's 100th anniversary next year. It has been in the works for three years, Lewis revealed, and Tesco has invested £25m

Of the products on sale, 80% will be from the UK, with packaging and in-store branding loudly signifying its British credentials.

Agency EveryFriday and a Tesco in-house team worked on the branding, packaging, poster and store promotion. The project has been led by chief customer officer Alessandra Bellini and UK chief executive Jason Tarry. 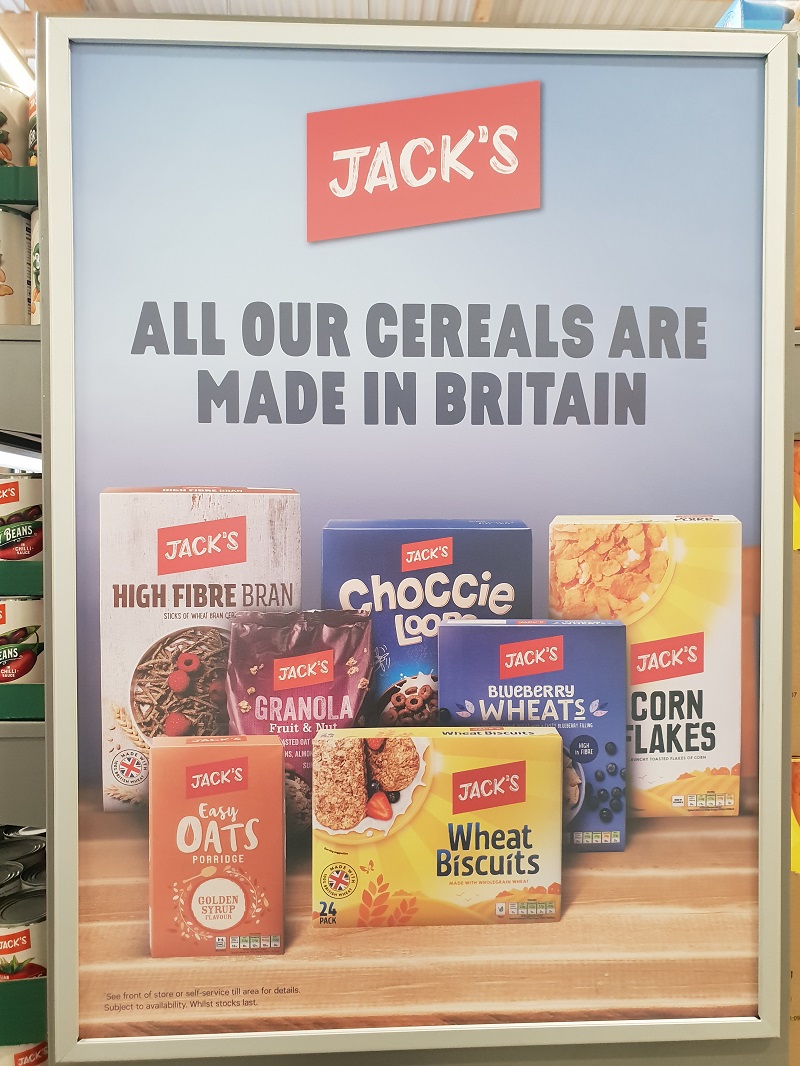 Speaking to customers had identified that "having local produce was seen as best quality and allowed low costs", Lewis said.

Products from overseas will feature the text "Imported by Jack’s" – a move that could appease the criticism levelled at Tesco’s "farm brands" by the National Farmers’ Union in 2016 that British-sounding brand names were being used on imported products.

In-store signage will feature photos of and information about Cohen.

Product packaging was designed to be "proudly British", with a Union Jack appearing on most products, according to Bellini, while the stores were designed to be "easier to manage and navigate for customers" and were inspired by the market environment in which Cohen first started selling. 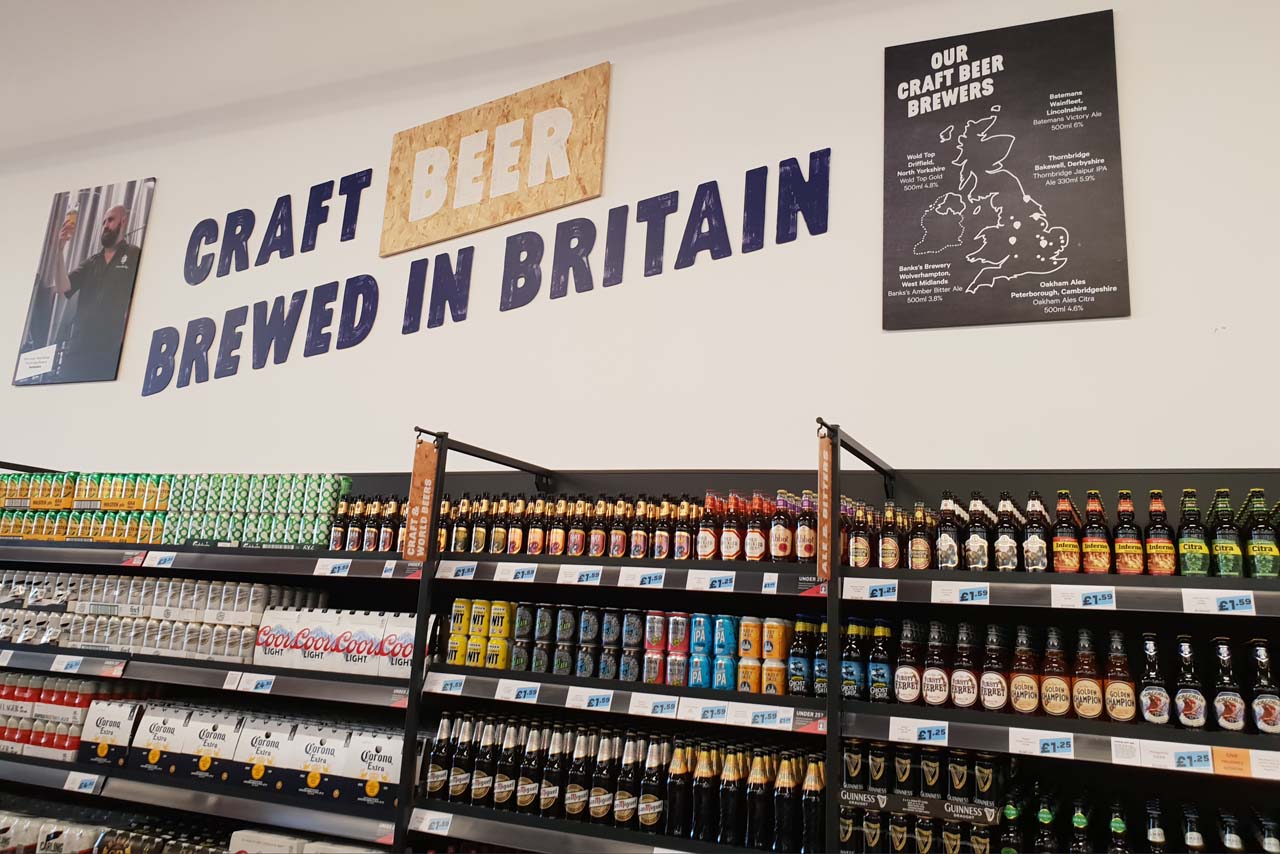 The launch can be seen as a challenge to Aldi and Lidl, which have rapidly increased their share of the UK grocery market in the past decade at the expense of the "big four" supermarkets: Tesco, Sainsbury’s, Asda and Morrisons.

While Aldi and Lidl achieved success by undercutting the prices of the big four, Lewis claimed that Jack’s prices would be even lower: "Our intention is to be the cheapest in town."

Speaking to Campaign last month, Mother strategy partner Chris Gallery noted that the "very British name" Jack’s would help the new chain stand out against the two German retailers, which he said had similar identities.

Jack's is the latest in a string of major business developments by Tesco in the last two years. In January 2017, it announced a merger with the UK's largest wholesaler, Booker, with the deal completed earlier this year.

In July, it revealed a strategic partnership with Carrefour, France's largest supermarket company.

Correction: this article previously stated that The Everyday Agency worked on Jack's. This has been corrected to EveryFriday.

Tesco and Carrefour plan alliance that will rival Amazon in sales