Tesco has got involved with the April Fools' Day action with an ad for the Cudl tablet, the "world's first tablet made-for-two".

The Cudl, which plays off the name of the supermarket’s own-brand Hudl tablet, is based on the idea that couples are spending up to a third more time on their devices than with each other.

Tesco claims its Cudl is the best thing for relationships "since the Finest Dinner-for-Two deal".

The concept behind the Cudl is it is two seven-inch tablets connected together with a "coupling tether", which uses "springback technology" to force couples to spend more time together.

Tesco has even revealed the specifications of the Cudl and says the 243 pixels-per-inch HD display is perfect for enjoying movies side by side and it claims the nine-hour battery life ensures a whole "romantic night in".

The campaign was devised by agency Zone.

The supermarket said in a statement: "Our butter-side-up bread is baked in higher temperatures allowing for a more rapid expansion of the dough. This process helps create larger air pockets in the loaf, which in turn absorbs your butter and jam more evenly.

"This absorption helps distribute the weight of your condiments in a balanced way and negate any disproportionate weight bias. It also reduces the uneven drag in mid flight."

Meanwhile, Unilever has raised a few eyebrows with the latest innovation for its V05 brand, including Steak and Chips scented shampoo for ladies to help appeal to male tastes, and 'Curly Control' putty "for hair down there". 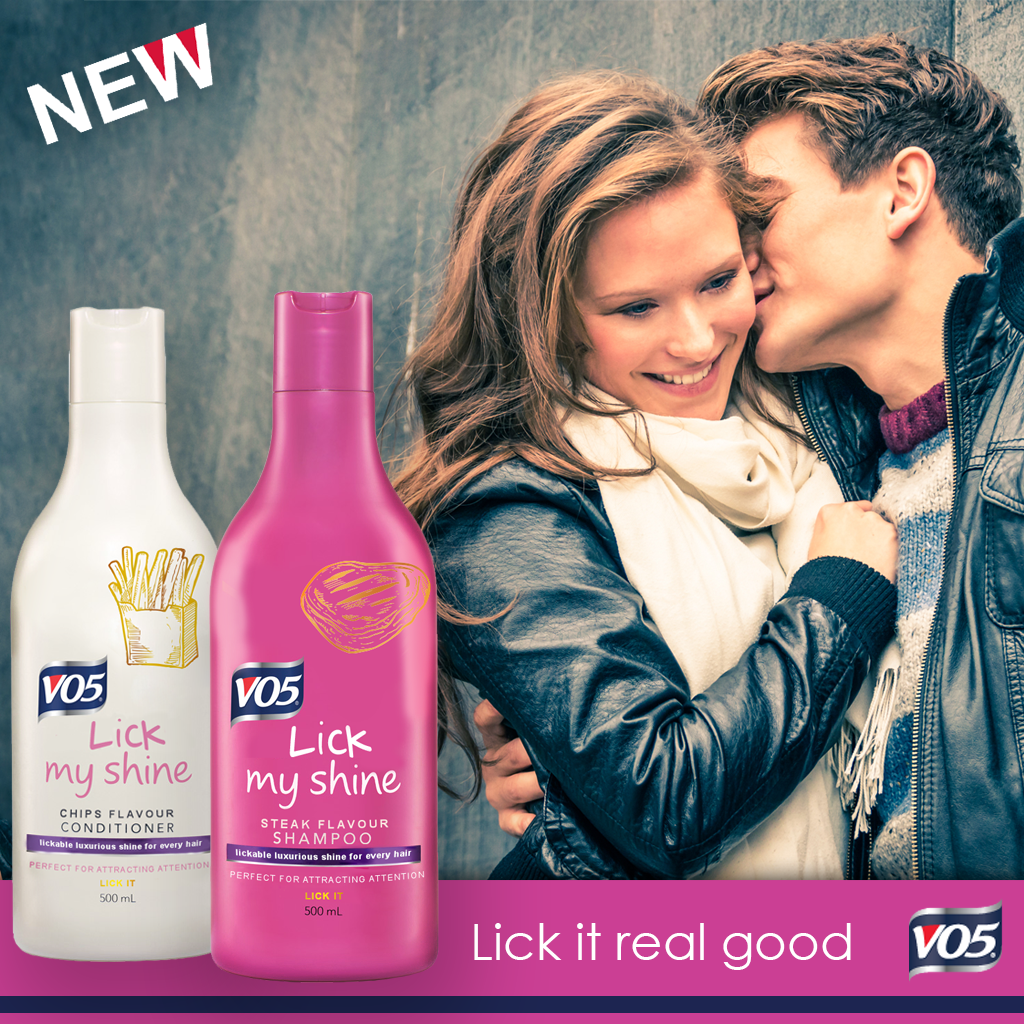 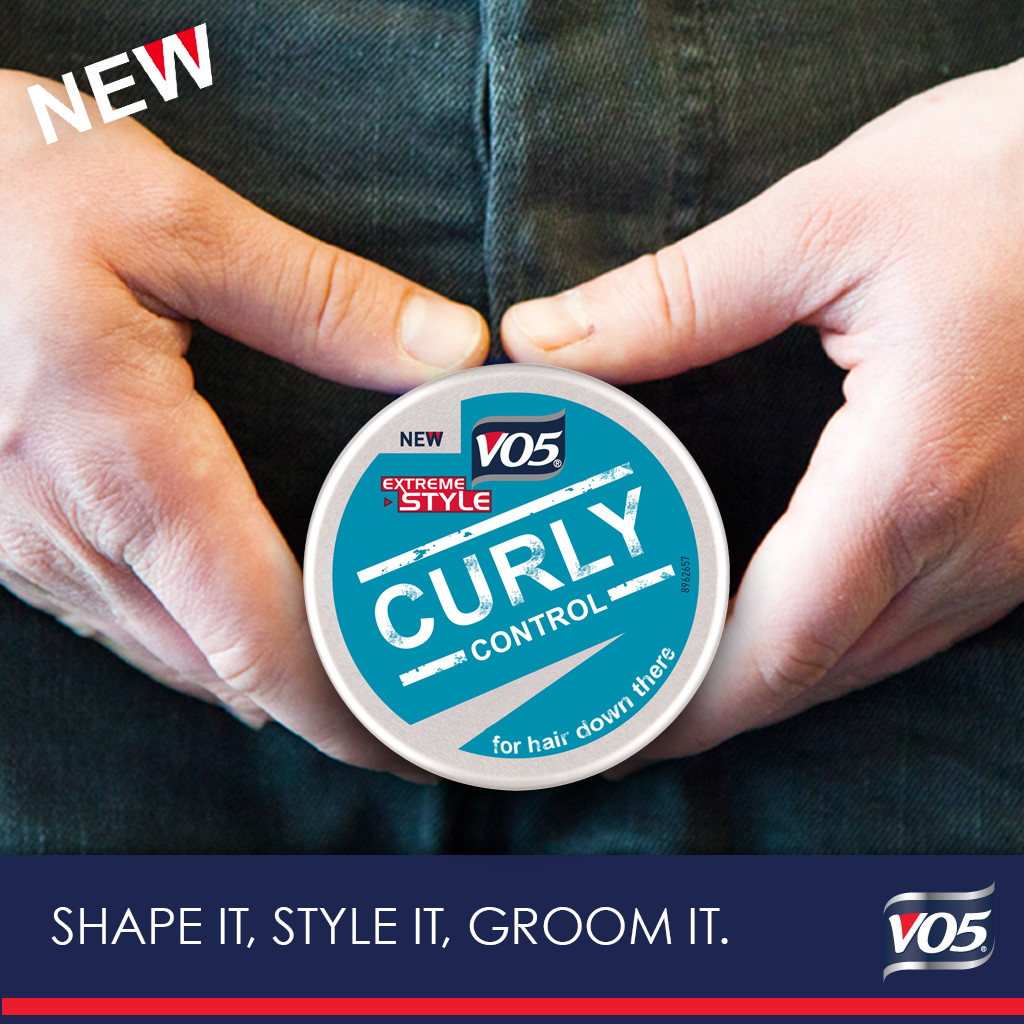 Tesco trials iBeacons but rules out marketing messages use