Telemundo is looking to generate excitement and awareness of its most popular show, "La Reina Del Sur," by including some fun social media spoilers in its new marketing campaign.

The campaign, "La Ves por Telemundo o no la Ves" (Watch it on Telemundo, or You’ll Miss Out), will "tease" viewers across social platforms by releasing key story points from each episode after it airs. Some of the show’s stars, such as Kate del Castillo, will also be posting it on their own social accounts. The new season will premiere on April 22.

"We are creating a campaign in which ‘spoilers’ are used to create a sense of urgency and FOMO among the show’s super fans," said Karen Barroeta, senior VP of marketing and creative at Telemundo. "This campaign will urge long-time fans and new audiences to engage in real-time viewing and encourage daily conversations around the experience of watching season two of ‘La Reina del Sur’."

The goal of the campaign is to excite existing fans, attract new audiences and invite viewers to continue engaging with the show after watching the episodes in real time.

In addition to social media, the "spoilers" will run on air and OOH in key Hispanic markets. 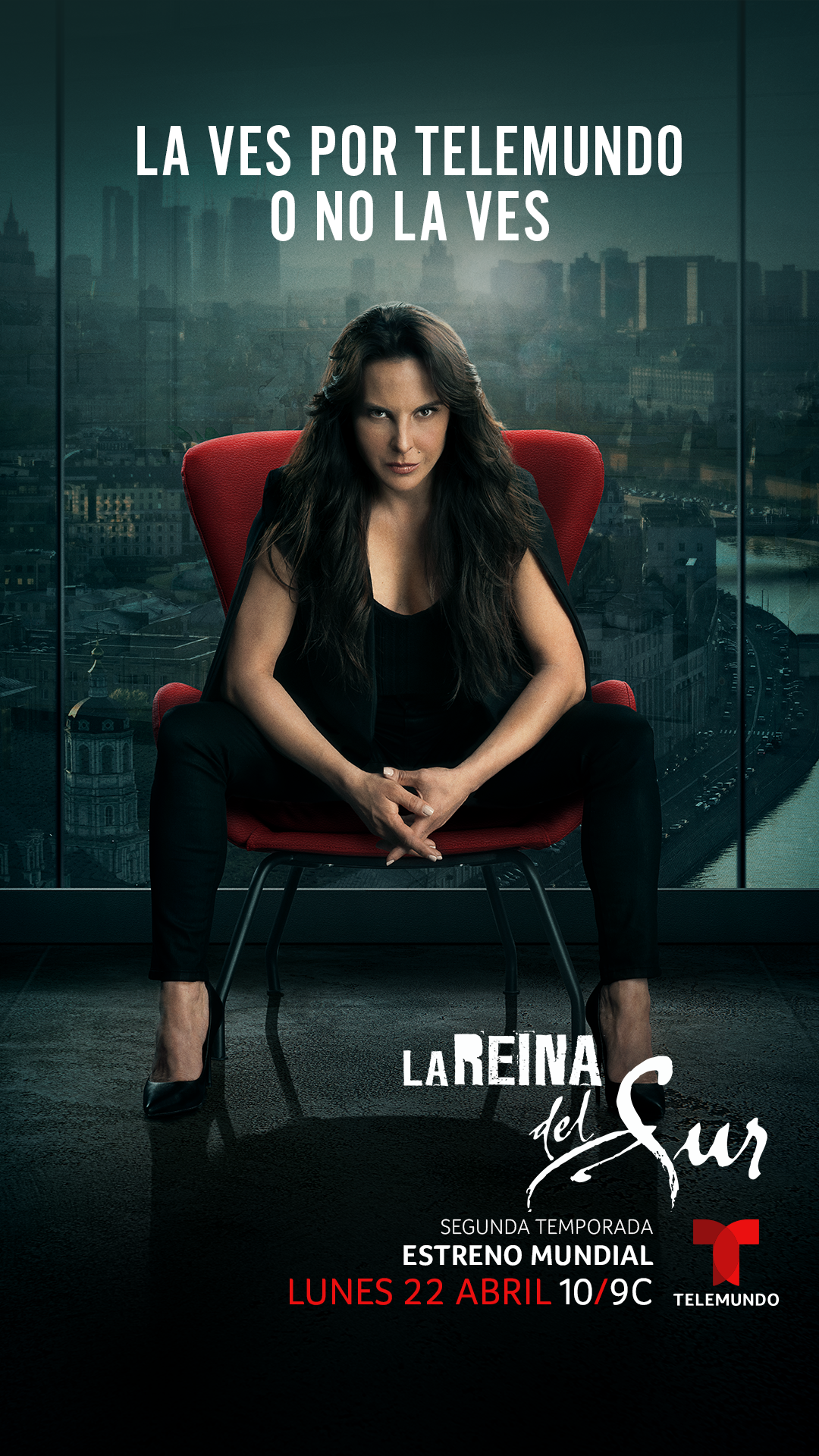 Telemundo and Comcast NBCUniversal team up to launch census campaign

Latinx: The next big demographic revolution