The 18-years-old speak about their relationship with marketing, their social media platform of choice and what tech advertisers should embrace right now.

You’re looking at adland’s next and brightest generation.

Tamara Nunez and Shawn Booker are part of Manhattan Early College School for Advertising's (MECA) 2018 graduating class. It’s the first P-Tech high school of its kind in the U.S. that focuses on careers in advertising, media and creative technology, and where students can earn a free Associates Degree upon completion.

Now the 18-year-olds are headed to college and setting themselves up for a future leading creativity. Campaign US threw some questions at the duo as they wrapped up the school year. 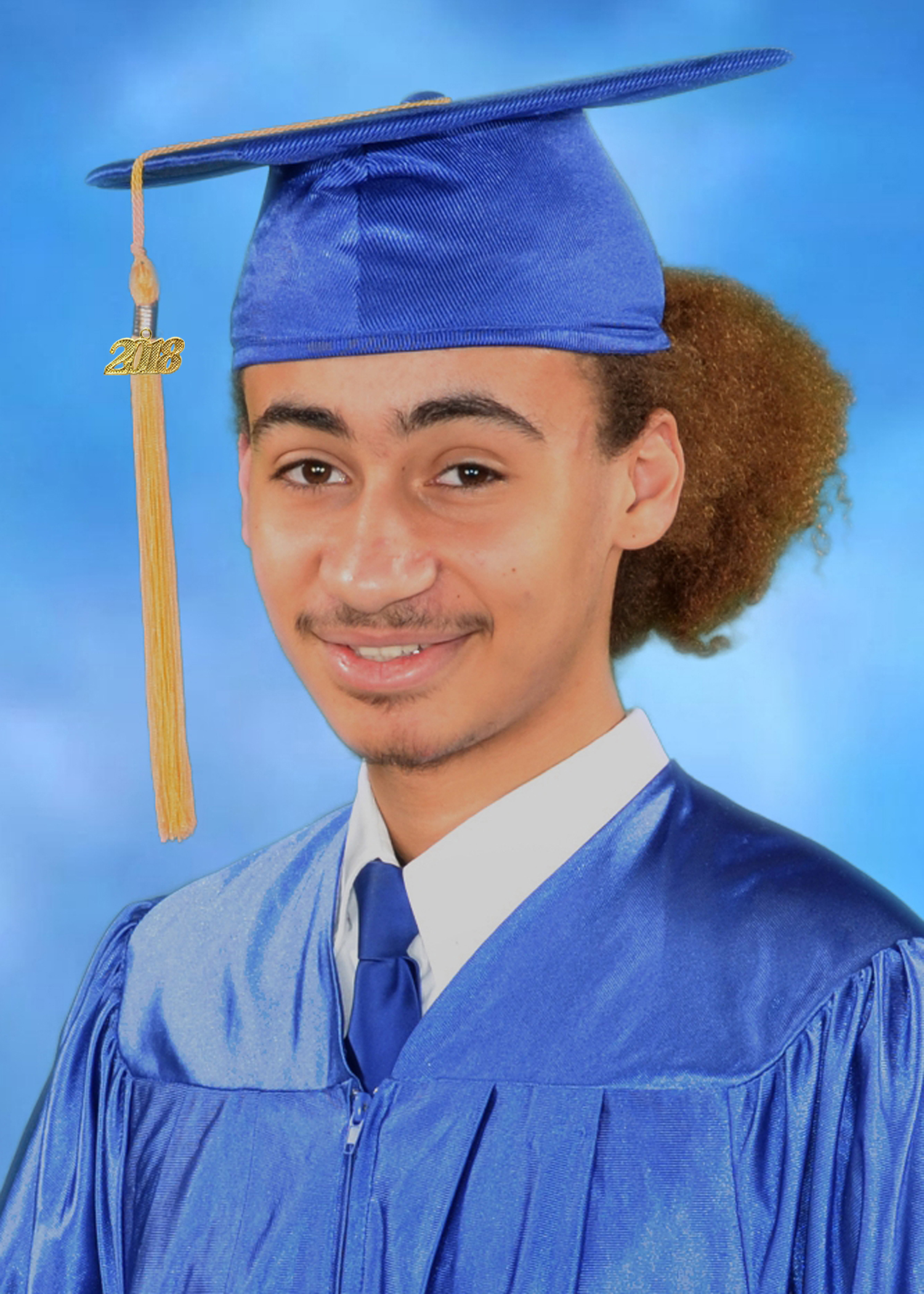 When was the last time you bought something as a direct result of advertising?

Shoes. I saw a Nike ad on the subway and saw the shoes I wanted for a while, so when I was next in Foot Locker it clicked in my head.

How do you best absorb marketing and advertising?

Social media advertising works the best, or maybe out of home.

What do you think about influencers?

I think influencers can have a big impact. YouTube stars are like celebrities now and people on social media look up to them. People who look up to them are way more likely to interact over a regular ad.

What’s the tech of the future?

You're the generation that will live and breathe diversity in the workplace -- how important is it to maintain this culture?

Growing up in New York City, I don’t know anything other than diversity. All I know is diversity, and all I know is that it works. If there’s not diversity there will be miscommunication.

Which social media platform should marketers be targeting?

What’s the future focus of advertising? 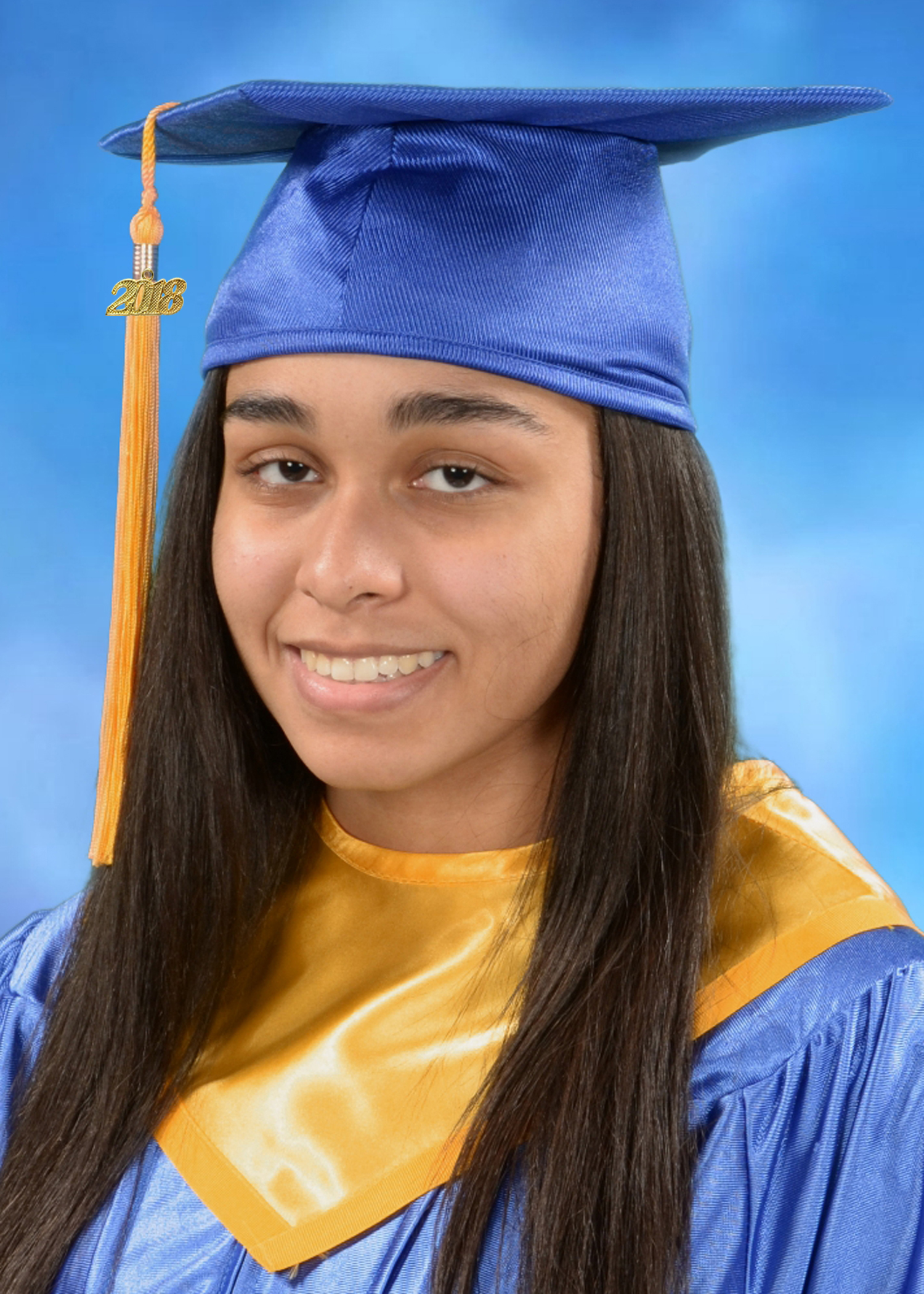 When was the last time you bought something as a direct result of advertising?

A McDonald’s. It was a very hot day and I saw an ad on a bus stop. It was $2 for a smoothie and I thought, "I could really go for that."

How do you best absorb marketing and advertising?

What do you think about influencers?

The influencers are a big part of marketing and people buy the products because we think if they have it, maybe we should be on their level. We look to what other people are doing and tend to follow.

What’s the tech of the future?

You're the generation that will live and breathe diversity in the workplace -- how important is it to maintain this culture?

It’s very important. Hopefully we’ll get to see a lot more of it, we’re already seeing more of it -- look at the culture around Black Panther. We need to enforce diversity.

Which social media platform should marketers be targeting?

Instagram. But also Snapchat, because it’s used by a lot of teenagers.

What’s the future focus of advertising?

What will the 'client of the future' look like?

Life for 'The Conners' lives on

Why you should stop mistaking innovation for futurism

Cannes' future is just as unpredictable as future of advertising