The unfolding scandal around Cambridge Analytica's use of Facebook data to sway elections through less than ethical means has raised some uncomfortable questions for the digital marketing community.

The truth the industry must face is that the way in which Cambridge Analytica used Facebook's data on behalf of political parties is not terribly different from digital marketing today.

Wavemaker's chief product officer Alex Steer wrote on Monday his team does something similar under the name "precision marketing".

"Cambridge Analytica... have been excluded from Facebook because of how they did it, which was a breach of the platform’s terms, not for what they did," Steer wrote.

Indeed, Facebook stated that it is suspending Cambridge Analytica because it had failed to destroy the data it had obtained through Cambridge University academic Aleksandr Kogan as it had promised Facebook it would do in 2015.

As the UK Information Commissioner’s Office pursues a warrant to conduct an onsite investigation into Cambridge Analytica's practices, and UK MPs request that Facebook's chief executive Mark Zuckerberg appear before its Fake News inquiry, questions arise if digital marketing requires even more regulations than even the dreaded GDPR.

Cambridge Analytica has suspended its chief executive, Alexander Nix due to the Channel 4 exposé.

Speaking this week at Advertising Week Europe, culture minister Margot James said issues like that raised by Cambridge Analytica "cannot go unchecked and unanswered – the harms are too great".

This event can be expected to accelerate demands from investors, companies and regulators for more rigorous due diligence around the provenance of data and the consent associated with it, Damian Ryan, partner in the corporate finance team at Moore Stephens, said. "It's only to be expected as we move into a truly digital world that standards of due diligence will follow suit."

Indeed, analysts downgraded their recommendation for Facebook shares to "sell" on the basis that increased regulations would affect the platform's advertising revenue. This loss of confidence on the part of investors wiped $37bn (£26bn) off Facebook's value on Monday.

But are more regulations required or should social media users just accept this use of their data as part of the value exchange for using the free platforms? 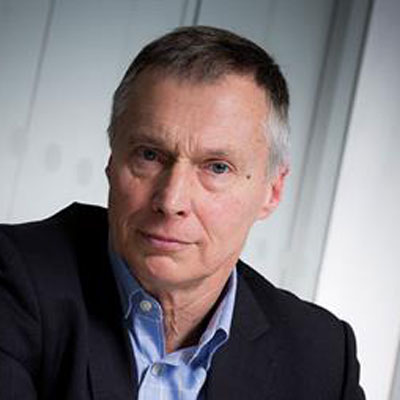 No. It is not okay if millions of Facebook users have been unknowingly targeted and influenced for political purposes. A major issue is that political advertising online is currently unregulated. ISBA believes that this needs addressing as a priority and that there should be full transparency and proper regulatory oversight in this area. In addition, the introduction of GDPR will help address the value exchange by ensuring people have greater control of where and how their data is being used. 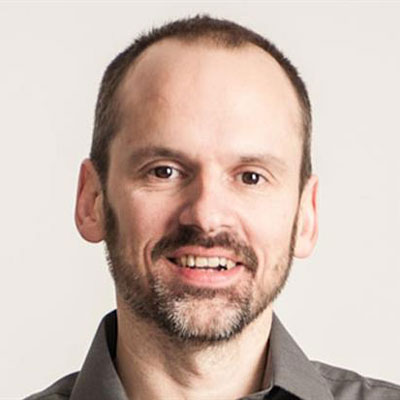 Whether you are in Moscow, St Petersburg, Cambridge, Washington DC or Myanmar, the answer is a resounding 'are you fucking kidding me?'

What Facebook is very best at, it seems to me, is affirming users' prejudices. It's written into Edgerank, the algorithm that decides what you see in your newsfeed. It gives you more of what you like. If you like Brexit, you get more Brexit. If you like racism and hate speech, you get more of that too. That is what Facebook does.

Facebook has been weaponised by the far right. It is gnawing away at the foundations of society. What do we get back? LOLCats. Facebook must put a stop to this before they are gamed by fascists to cause even more damage. If they can't put a stop to this then I would say governments are within their rights to shutter Facebook immediately. Because make no mistake, this is not going away until we all deal with it. 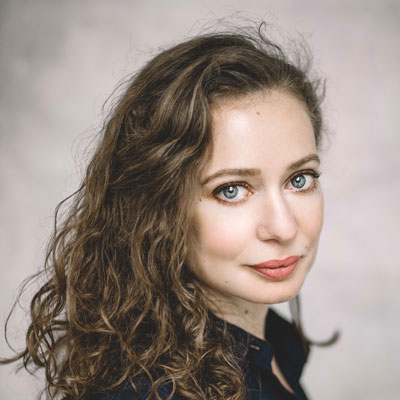 No. Social media users have not agreed to be lied to and deceived. And, to the extent that they have agreed to have their data used, it's very often not been done clearly or fairly. I suspect this moment marks the beginning of a rebalancing where the social platforms will have to learn to be less extractive and more transparent – because their users do not understand what data they're surrendering and sooner or later that will prove untenable. Better regulation should make it untenable. Have a look at Doteveryone's Digital Attitudes Report and you'll see how the platforms are building a business on people who don't understand how they make money. That can't last. Two-thirds of people don't realise that data about their behaviour - that they've not actively shared – is collected by the platforms. Maybe some people will accept the value exchange the platforms are offering - but they have to understand it first. 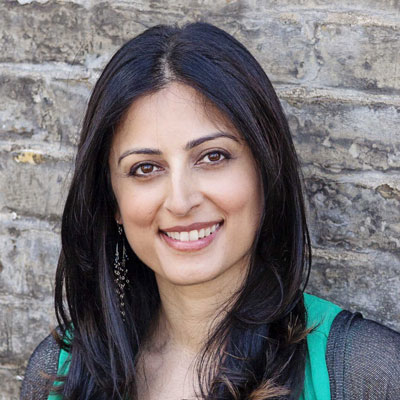 Chief strategy officer, We Are Social

Consumers should never have to accept that their data will be harvested and used without their consent. With GDPR on the horizon, we’re moving into a world of proactive permission. Companies and social networks will not be allowed to make any assumptions when it comes to what data they can and can’t scrape, and how they can use it. Clarity and transparency will be more important than ever, both from a trust and regulatory perspective. Thanks to incidents like this, people are becoming more aware of the value of the data they are sharing and the ways in which it can be manipulated, so they can make more informed decisions in the future. 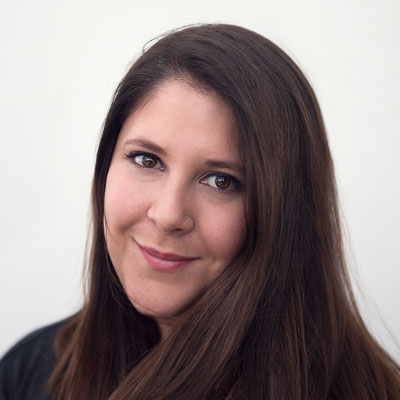 Some of the tactics used by Cambridge Analytica aren’t surprising to any of us in the industry, but the purpose is certainly different. Social media users don’t need to accept this kind of activity as a value exchange but they do need to be vigilant with how they share their data, especially with third parties via their Facebook login.  They also need to be aware of what they’re currently sharing within apps like Facebook or via their phones’ location services. Not all targeted advertising is bad, not by a long shot, but this certainly leaves a bad taste in users’ mouths.

Ebay advertising boss: media agencies laid the ground for their own demise

Cambridge Analytica and the mindset revolution

Cambridge Analytica: 'Getting people to vote no different from marketing toothpaste'

Is data meaningless? What we learned from Lions Innovation this year

Cambridge Analytica boss on why he's no Bond villain

Nothing fake about Facebook's political influence

Cambridge Analytica and the mindset revolution