All we needed was a thin excuse. Now we have one.

Most read: 18 Feet and Nationwide in ad row

Campaign's James Swift reports on 18 Feet & Rising taking its former client Nationwide to court, following a dispute over who actually conceived one of its ad campaigns.

The agency filed a claim against Nationwide in the Chancery Division of the High Court on 17 July, according to documents in the public domain.

Campaign understands that the row concerns a TV spot launched by Nationwide in May after 18 Feet & Rising stopped working with the building society.

Apps: Roald Dahl lands on mobile with Twit or Miss

Sure, it's for kids, but we're pretty sure you'll enjoy playing this extension of the children's classic. The app, created by Aardman, gets players to swipe flying bits of food from Mr Twit's mouth away from a sleeping Mrs Twit. Here's where to download it from Apple's App Store or Google Play.

The free app is the first of a planned series by the Roald Dahl literary estate and Penguin Random House UK.

John Collins, brand marketing director for the Roald Dahl Literary Estate, told Brand Republic that the Twit or Miss app is about finding new ways to tell the author's stories and to get them in to children’s hands in places where they expect to find them.

Collins said forthcoming apps will range from educational to gaming, with some free, some offering in-app purchases and some paid-for.

As part of The Wall's vlog series, Mediaocean's Sarah Lawson Johnston, European managing director, and Tracy Fry, senior product manager, sat down with Brand Republic's Samantha Edwards to discuss women working in technology. Here's what they had to say about job opportunities.

Watch the second part of the video about teamwork with our women in tech vlog.

Now in its second year, the back2businesship scheme is a part-time training course for female media and marcoms professionals who have been out of the industry for five years or more.

It certainly helped Mel Franklin, now head of marketing at the University of Surrey, who wrote about her experiences on the course.

The scheme is looking for businesses to offer placements for 2015's graduating class in November. If you think your agency can help, email back2businessship@f1recruitment.com.

The unstoppable brand that is Taylor Swift has lent some of her shine to Keds' global rebrand. The campaign kicks off with images of Swift in Keds in front of visuals by notable female artists, paired with positive slogans. 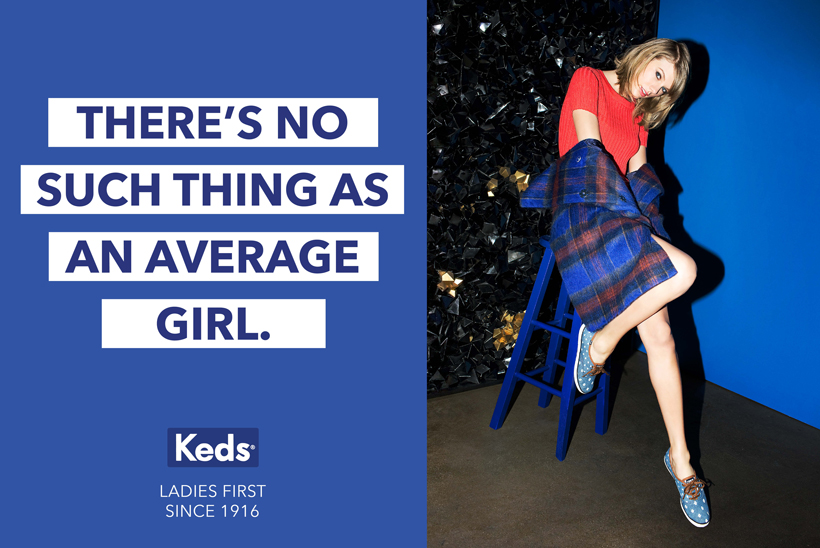 We wanted to know more about the social but they were tight lipped. Will Swift tweet on behalf of Keds? How much would that cost? Would it cost the same after yesterday's farago?

They're questions we don't have answers to. But we do have archives of Taylor Swift's previous ad work, which we present for your entertainment.

Do you need to add Beme to your social media strategy?

#WorldEmojiDay is a thing now