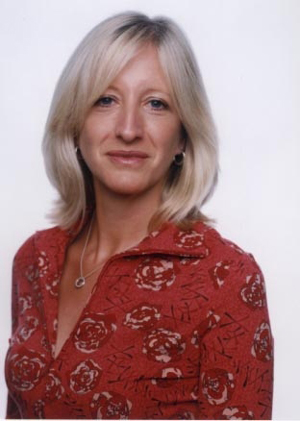 Since joining the publisher in 1993, Stevenson has worked with four Tatler editors and oversaw the society magazine’s 300th anniversary celebrations in 2009.

Her departure was announced by Condé Nast Britain’s managing director, Nicholas Coleridge, who announced in January that he would exit in August after 28 years at the company.

Coleridge said of Stevenson: "Trisha is a pivotal figure in the luxury glossy publishing industry, and has made a most valuable contribution to our business for more than two decades."

She is leaving without a job to go to and said she would "explore what the next phase of my career will bring".

Before joining Condé Nast in 1993, Stevenson was head of business development at Thames Television, where she worked for four years, following sales roles at IPC Magazines, and Thomson Regional newspapers.

Stevenson said: "My wonderful tenure at Tatler has been made all the more special by brilliant colleagues and clients with whom I have so enjoyed working.

"It’s been a privilege and huge fun to work on a brand with such a remarkable heritage, yet contemporary wit and humour. The Tatler theme park is a vibrant world and it’s never looked better."