McDonald's has impressed investors and brand experts with an emphatic return to growth, globally, in the US and across Europe - a performance that embodies CEO Steve Easterbrook's vision of a "modern and progressive burger company". But just how likely is that vision?

This week, for followers of McDonald’s trials and tribulations, there was some surprising news - the fast-food giant had managed to return to growth just a year after reporting widespread decline. 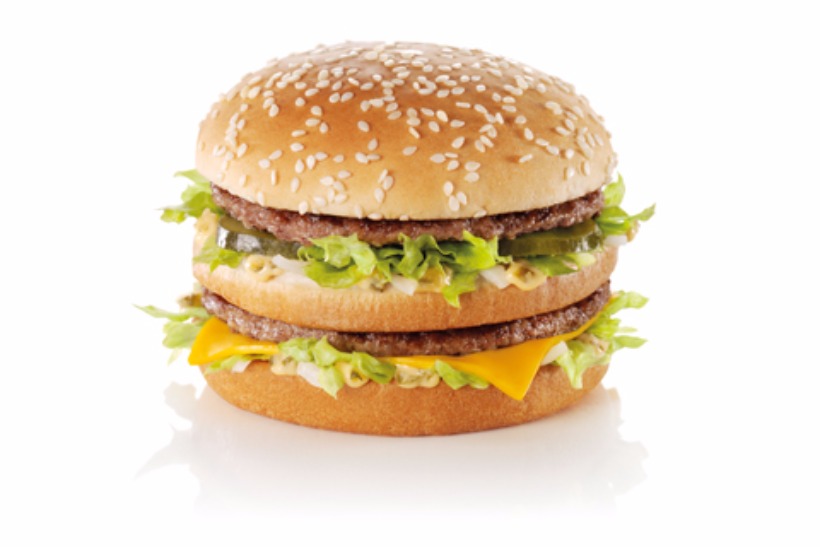 Global sales were up by 5% in the last three months of 2015 compared to the same period the previous year.

That contrasted starkly with 12 months before, when it reported a 7% decline in global annual sales, with profits plummeting 15%. 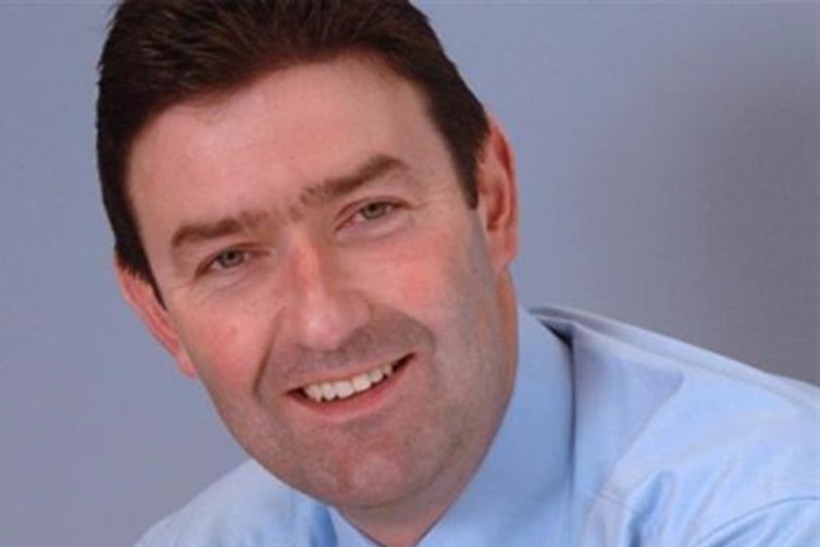 McDonald’s British-born chief executive Steve Easterbrook was emphatic that the results showed the group was on track to becoming a "modern and progressive burger company".

This is a mantra he first expressed last year, when he called for "bold, urgent action in 2015 to reset the business".

The timescale of such change has both impressed and surprised Jim Prior, chief executive of The Partners, Lambie-Nairn and WPP's brand consultancy and design network The B to D Partnership.

Prior is particularly impressed because what Easterbrook and his board have achieved runs much deeper than marketing.

"McDonald’s is rebuilding the business outwardly from a product and customer experience point-of-view," he says.

"You see plenty of businesses say they are rebuilding and it’s just a case of a new advertising campaign. But with McDonald's, a lot of thought has gone into rethinking the customer experience in its totality."

Meanwhile, Prior admits his surprise is that that Easterbrook’s talk of resetting the business actually appears to be bearing fruit.

"The signs are that it is working and the fact that McDonald’s is demonstrating growth shows that it’s focusing on the right things and approaching the business in a holistic way that can have a big impact on sales,' he says.

"My concern was that the market was on the downslide, but the reality was that it has got a chance."

McDonald’s is doing well outside the US too. 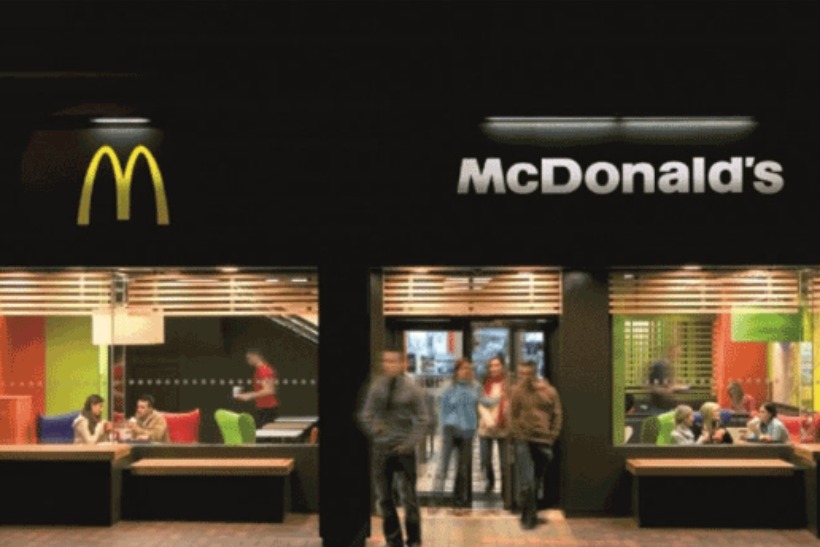 In the UK, the last three months of 2015 were McDonald’s "busiest ever", according to local chief executive Paul Pomroy. The chain opened 26 new restaurants in the UK last year.

Pomroy outlined plans to roll out a McDonald's table service trial, currently available at 14 restaurants, across all its newly refurbished restaurants by the end of the year, bringing the total to around 400.

As well as allowing more customers to place orders via a digital kiosk, before their meals are brought to them by a waitress or waiter, the fast-food chain is also doubling the number of restaurants selling its premium Signature Collection’ burger range, from 30 restaurants to more than 60 within the next six weeks.

For Prior, it is a case of adapt to survive. "What McDonald’s has responded to is the changing nature of the burgers market, which has been irrevocably changed by new players such as Five Guys," he says. 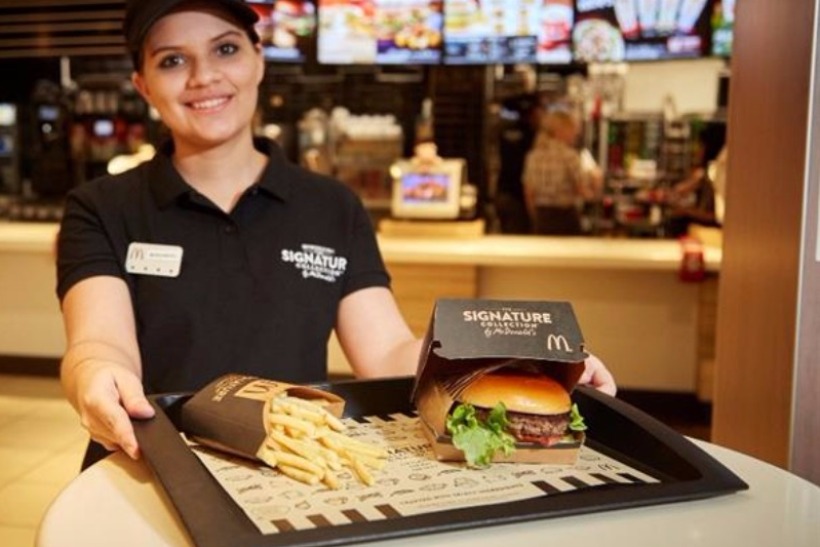 Prior adds: "I think what’s happening in the market is there’s rebalancing going on.

"So we’ve had a giant leap from cheaply made McDonald’s as a low-end thing, to super-premium burgers, a massive leap in quality, customer experience, and price. They are filling the gap in the middle."

Prior goes so far as to say that McDonald’s has followed the ‘textbook’ of good brand-building and respositioning.

"What I love about what McDonald’s has done is that it’s responded really well across packaging, product, customer experience… it’s done everything right."

While many of McDonald’s woes may have been rooted in competition from more premium players, compounded by a greater consumer appetite for what they perceived as quality food, its newfound success is based on that changing marketplace, in recognising it and adapting to it.

"I don’t think there’s a danger of diluting," Prior reckons. "It’s not a market - like Jeremy Corbyn worried about socialist credentials - that’s ideological. I think McDonald’s is a brand for everyone. It’s a democratic brand. In a way, it’s now a brand like Ford, covering everything from entry-level, all the way up."

McDonald's to roll out table service at 400 UK restaurants... and more

McDonald's: we don't use fake eggs in McMuffins