Suzuki is launching a campaign featuring the three remaining members of Take That delivering a series of surprises to some of their most devoted fans.

ITV Studios produced the campaign. The media partnership, which runs under the banner of "Suzuki brings the fun to Saturdays on ITV", was negotiated by the7stars.

The TV ads will be supported by a social campaign created by Iris, including videos with the band and behind the scenes Instagram Stories.

Tammy Charnley, general manager marketing, automobile division at Suzuki, said: "This integrated, co-branded partnership places Suzuki at the centre of Saturday night entertainment on ITV and continues to position Suzuki as the vehicle that delivers fun for all the family.

"We’re delighted to be working with pop icons Take That to bring the fun of the unexpected to everyday moments – as the UK’s most popular band they are the perfect partner to demonstrate the possibilities of our range to their hugely engaged audience." 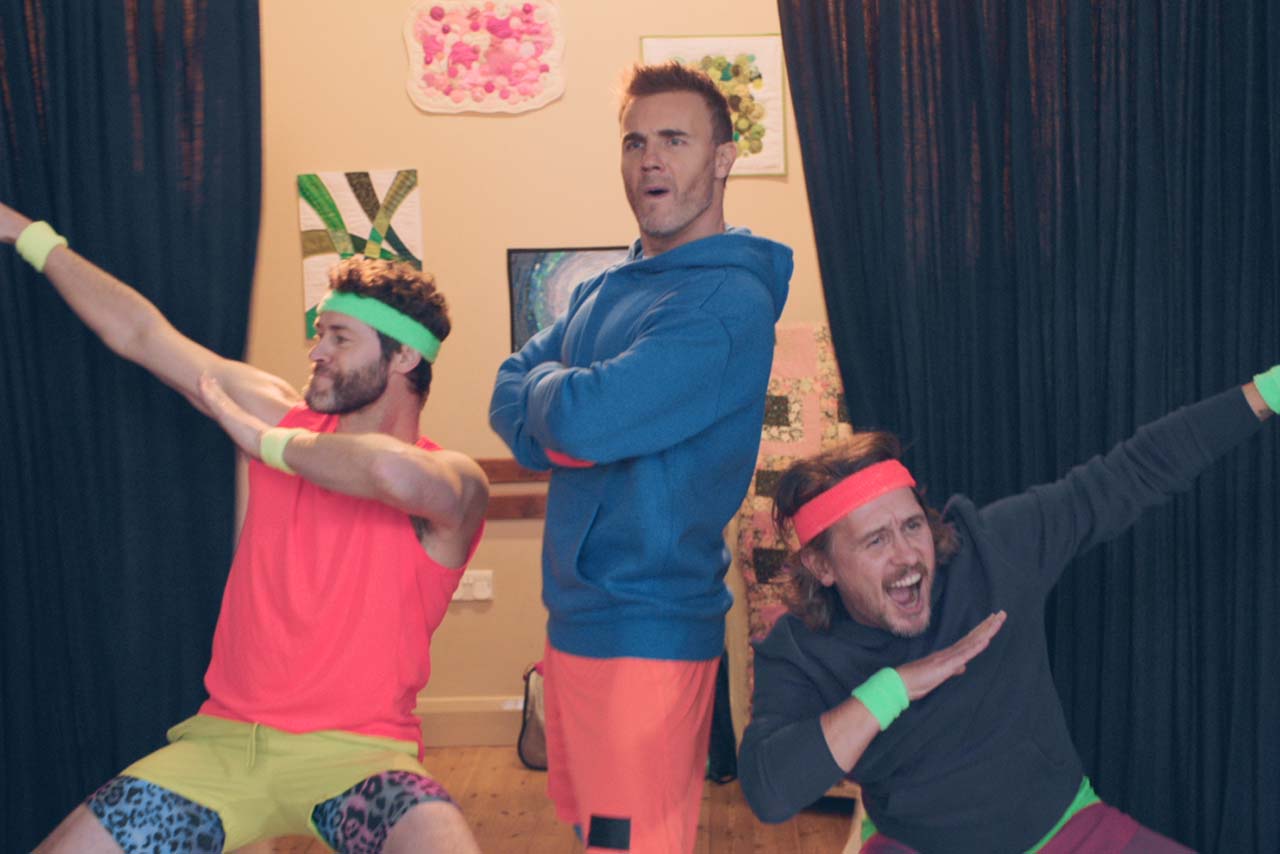 Suzuki partnered with ITV in late 2015 to create ads for its Vitara model themed around ITV shows including I'm A Celebrity, The X Factor and The Chase: Celebrity Specials.

In December that year the brand signed a £20m, two year deal to sponsor Ant & Dec's Saturday Night Takeaway. As well as idents around the show, the deal involved spots featuring the presenter duo.

But Suzuki terminated its ad campaign last March, after Ant McPartlin was charged with drink-driving. Declan Donnelly went on to present the series finale of Saturday Night Takeaway on his own, and recently presented I'm A Celebrity alongside Holly Willoughby.