As NABS begins a series of courses on resilience, Campaign asked high-flyers from all corners of the industry what gets them stressed and how they cope.

I get most stressed when I have had to make structural changes to companies. And I’ve done that a fair bit.

Somebody once told me that if you don’t get stressed by making changes that affect people then you should never do it again because it means you don’t care.

The big one was when I was at Yahoo in 2001. I’d been there for 18 months and Yahoo was the darling of the dot com boom world and everything had been magnificent.

I was supposed to be giving a presentation and had prepared myself very well, but overnight the company issued a profit warning. The headlines were massive. Obviously I had to change my presentation – and perhaps here’s a lesson about over preparing – but the main thing was that many senior managers left over the next two to three months and the decision was made to restructure in Europe.

My task was to travel about and communicate this. Of course it was much worse for [the people who lost their jobs] than it was for me but I was very affected by it.

My reaction to stress is to go into overdrive. I then find it hard to stop and can’t recognize that I need to stop.

One thing I’ve learned is that if you need to do something relating to your personal life during work hours, then it’s best to be honest about it.

Another practical thing I’ve learned is that if you are feeling very tired and stressed is to tap your feet, right then left. As long as you don’t tap both feet at the same time it forces the brain to operate differently, it’s astonishing. 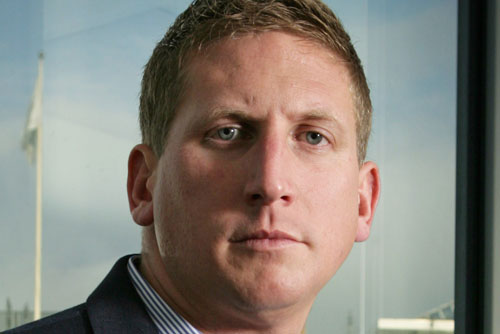 Repitching for business is always the most stressful. The prospect of losing something is inevitably more anxious-making than winning something you don't have, as the mind naturally makes threats more vivid than hopes.

As an agency we had our dreaded "three phone calls" in 2005 just as I'd been promoted into the management team (I'm hoping there wasn't a correlation), and ‎we ended up re-pitching Sainsbury's, BT and Homebase all in the same three-month period.

Incredibly intense. We won them all thank god, but that didn't make the experience any less stressful at the time.

Teamwork is what pulled us through, and it's the only sustainable way to deal with any form of stress.

In this industry we are surrounded by such inventive, optimistic, resilient people, that any problem can be tackled when it's shared. They remind you that what you might be thinking of as big problems are either small ones, mere challenges, or just well disguised opportunities. 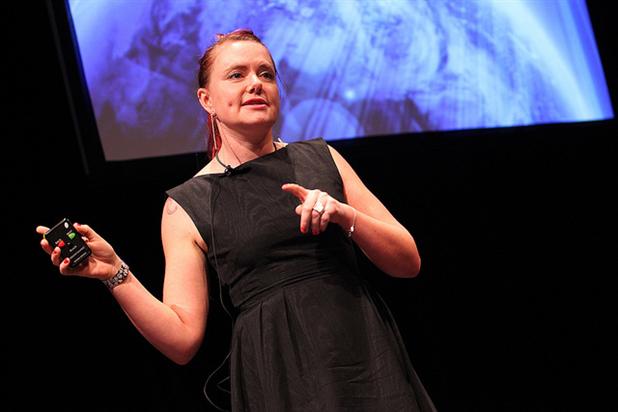 A lot of stressful situations that have really stuck with me have been early on in my career.

One example was the first job I took when I was running my own agency while at Uni. It was a piece of print work for a small legal firm, but I had to do business cards and folders, too. I took the job but was teaching myself at the same time.

It was my most nightmarish job. I was so worried – that feeling of being trusted with a job and not being able to do it. I got the work out in the end but didn’t sleep for three weeks. It was only worth around 1,000 Aussie dollars.

It stuck with me because I didn’t have any coping strategies back then. The biggest one is to work as a team. Something shared as a team is less stressful.

But I quite like stress – I like the adrenaline rush. I’m not very good at relaxing. I try to do bits here and there.

I walk to work every day. That’s my time to reflect and unwind for the day. I’ve also been trying mindfulness for 10 minutes a day. I don’t know if it works but it’s quite nice. I needed something that gave me a lot of space. If you don’t have space as a creative person then you can’t do your job. 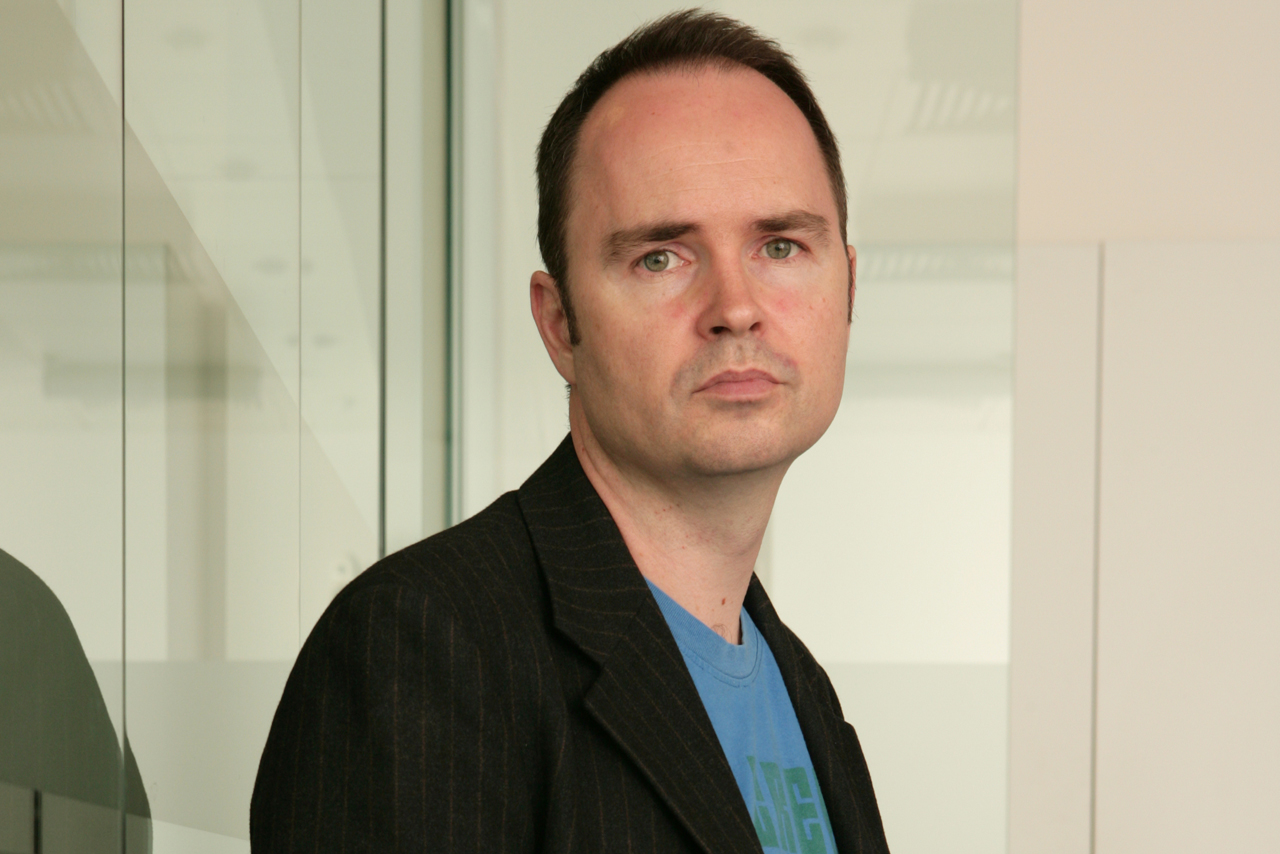 A lot of the things I think are stressful at the time turn out not to be. So my one piece of advice would be to get some perspective.

One situation that struck me was when I sent an email to someone I shouldn’t have.

It was in quite an offensive context and the feeling of seeing it sent was quite a gut wrenching feeling. The person was on the other side of the world and I went to bed wondering what I was going to wake up to. I never did find out if they read the email or not.

The thing is that we are so self obsessed that we forget that everyone else is incredibly busy and they don’t have a lot of time to think about you. Pitching, for instance. We read things into insignificant details, like how long it takes people to get back to us, much more than we should. 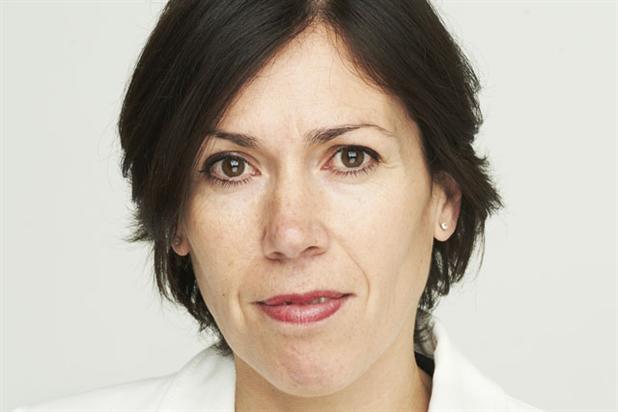 Pitches are generally the time when stress can rear its ugly head because there’s pressure for original thinking. Particularly global pitches across several markets.

When you get stressed you can’t think clearly and you look at everything through a negative lens. It changes the way your brain works. I think just having an awareness of this is important.

The good thing now is that there is more acceptance to talk about stress in terms of mindfulness and well-being. People like Ariana Huffington writing books about the subject is making it more acceptable.

When I went on holiday this year I told everyone I was turning my data off. But I can’t just switch off and do nothing. Whether it’s yoga or cycling, just doing something is a really good thing. If you just sit there then the brain whirrs on as normal.

Are staff too stressed out?