A buoyant 4 July brand celebration is under way as Netflix show returns.

The wait is over: it's time to rewind back to 1985 as the much-anticipated Stranger Things returns for its third series.

Netflix’s sci-fi show, which follows the adventures of Eleven and her crew in Hawkins, Indiana, and the parallel dimension that is the Upside Down, has become both a critical and cultural success, so it comes as no surprise that brands on both sides of the Atlantic have been quick to cash in on its glorious blend of 1980s nostalgia and irreverent fun.

The previous two series were preceded by something of a merch fest as brands clamoured to capitalise on the swelling audiences, including a 2017 clothing collection by Topshop and a surprise nod to series two on the catwalk by Louis Vuitton. 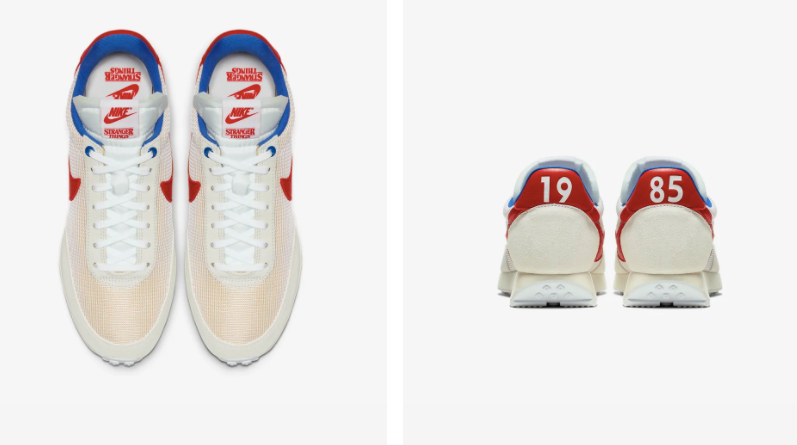 This season, H&M launched a global capsule collection with Stranger Things, complete with retro logo T-shirts and swimwear. Nike has also teased its forthcoming drop of the Nike x Stranger Things Air Tailwind 79 OG Collection, which takes its iconic designs and fuses them with Stranger Things logos, its tiger mascot and Hawkins High School's green and orange colour scheme. Limited-edition pins and a copy of the Hawkins Post come with each shoebox.

Polaroid could not have wished for a better show to reignite 1980s nostalgia and fuel interest in its own retro products. Unsurprising, then, that the brand has brought out its own limited-edition instant camera inspired by the show, with filters and frames to give the photos a Stranger Things feel.

Also on the picture front, Shutterstock produced a witty video to highlight its collection of "strange stock" as part of the brand’s "It’s Shutterstock" campaign. The video, designed as a preview for series three, was made entirely of Shutterstock assets, including pictures of a nosebleed, rollerskaters, a creepy clown and a terrifying X-ray of a doll.

Meanwhile, Fortnite has leveraged its collaboration with the show – Scoops Ahoy ice-cream parlour appears in the game’s Mega Mall, while there are also Upside Down portals.

Swap your Eggo for Coke and Whoppers

Stateside, the hype has been all about the food. Burger King has created an "upside-down Whopper", as part of its partnership with Coca-Cola and Netflix. It's available in just 11 outlets, a reference to the all-important Stranger Things character. The brand has also flipped its logo on social media channels, renaming itself as Stranger King on Twitter.

In London next week, Coca-Cola will showcase its continuing partnership with the show by opening a Palace Arcade, as seen in the series, complete with of-the-era video games and a secret "upside-down" world, accessible only to true fans with impeccable knowledge of Stranger Things.

And in Burbank, Los Angeles, a Scoops Ahoy ice-cream pop-up will come to life courtesy of Baskin Robbins. The ice-cream brand has partnered Stranger Things to bring Hawkins' fictional store to life by taking over one of its own and serving special flavours including Elevenade Freeze, plus providing selfie spots and merchandise. 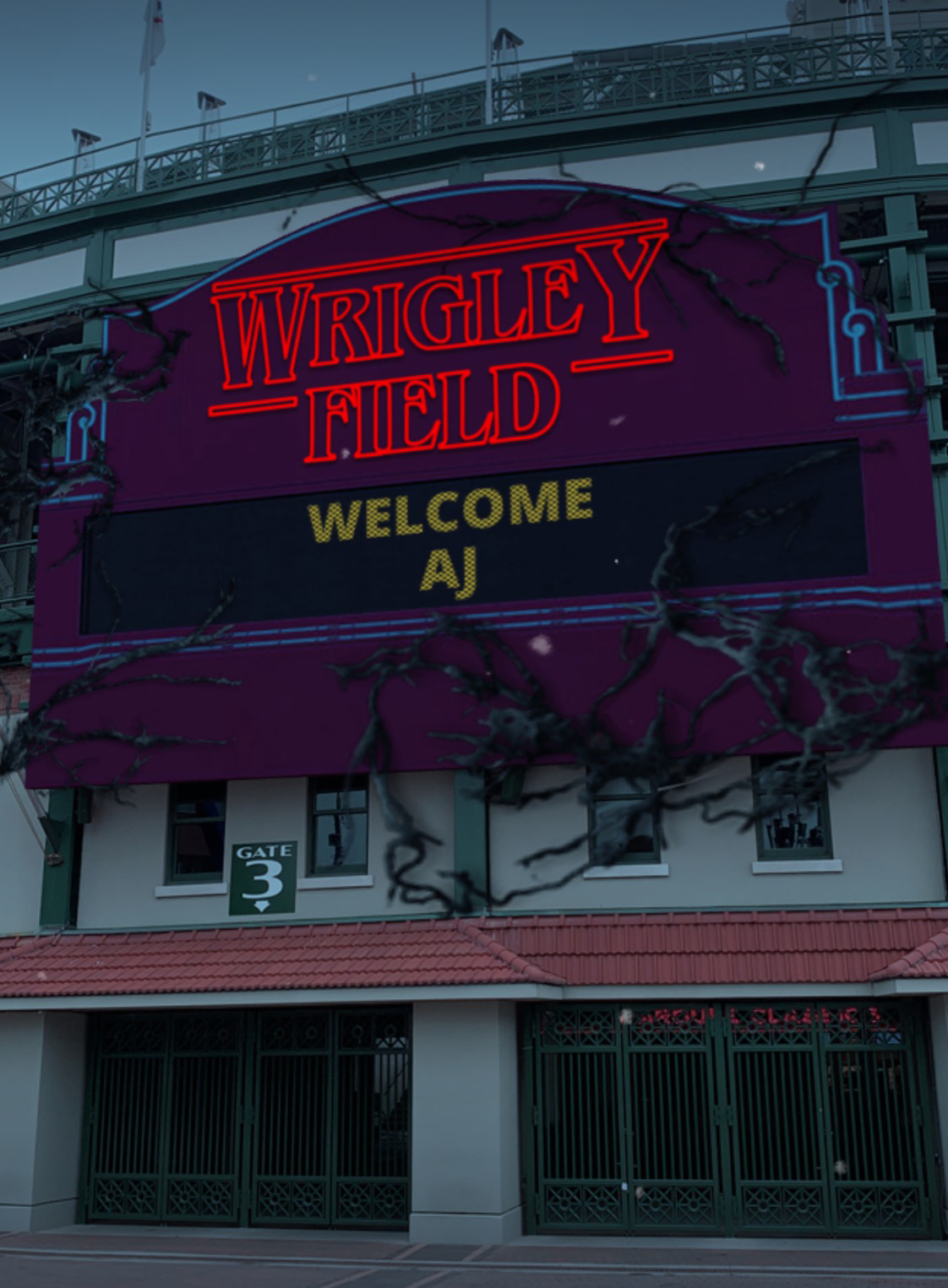 Chicago Cubs brought the alternate reality of the Upside Down to its home, Wrigley Field, on 24 June, teaming up with Snapchat to create an AR experience using marker technology. When fans opened up their Snapchat app and pointed their camera at the Wrigley Field marquee, it welcomed them in to Upside Down, where a demonic Demogorgon leapt out at them in augmented reality.

In New York, fans of the show are expected to descend on Coney Island today as the brand transforms Deno’s Wonder Wheel Amusement Park into a pop-up fair for the weekend. A Hawkins 4 July fireworks display will kick off the weekend and the park will have a 1985 sci-fi-inspired theme, with hidden prizes throughout.

But while Coney Island is set to be the place to celebrate the launch of the series, Londoners will have their own Hawkins experience in November when Secret Cinema presents its Stranger Things production. Founder Fabien Riggall explained: "We are creating the dreamlike 80s wonderland of Hawkins, Indiana. Then you get sucked into the Upside Down and never return". 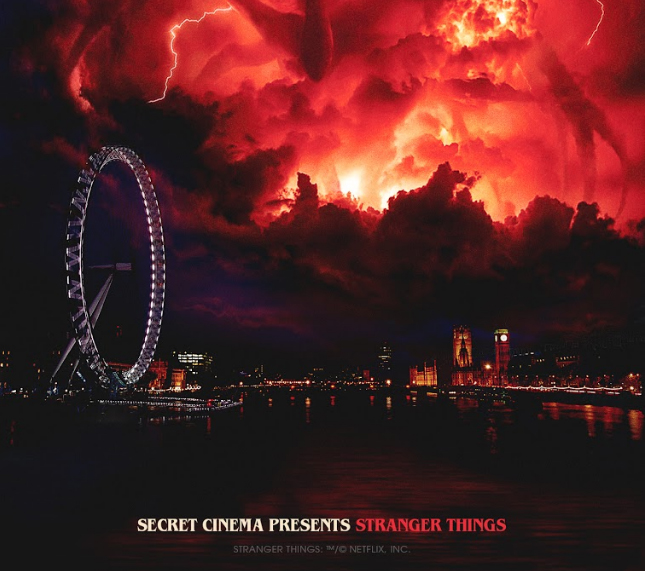 Sky and Netflix recreate scenes from Westworld, Game of Thrones, The Crown and Stranger Things

Snapchat and Shazam team up for Stranger Things AR lens