Research commissioned by the charity Scope found that two-thirds of Brits feel uncomfortable talking to a disabled person. This discomfort is linked to familiarity; half of the British public says they don’t know anyone who is disabled so they don’t know how to behave around them.

When people feel uncomfortable their instinct is to ignore. Channel 4 couldn’t afford for disability and, in turn, the 2016 Rio Paralympics, to be overlooked, so the broadcaster’s in-house agency, 4Creative, focused the campaign promoting its Paralympics coverage on making Britain comfortable with disability, and turning it into a celebration of ability, in all walks of life.

It created Channel 4’s most accessible campaign ever for this purpose, smashing viewing targets and changing the nation’s attitudes to disability for the better. Using technological innovation, pushing media partnerships to their limit and a smart cross-platform video strategy, it got half the UK population tuning into the Games.

The commitment to use media in new ways created hundreds of opportunities to start conversations about disability. The ads were accessible and inclusive to all, putting disability into the spotlight like never before.

Channel 4’s coverage and the campaign had a positive societal effect, with research finding that it helped respondents feel more positive toward disabled people, and more comfortable talking about and to those with disability.

Channel 4 Paralympics coverage was watched by 27.2m people – 46% of the viewing population.

More than half of those who recalled the campaign said that it gave them a better impression of the channel. Perceptions of Channel 4 in regard to sport, disability coverage and disabled sport were significantly higher among people who recalled seeing the campaign than those who didn’t.

The campaign was praised by charities such as Action on Hearing Loss for embracing the concept that "accessible doesn’t need to mean boring". Channel 4’s Paralympic approach is being shared and studied in UK schools, and the campaign was used by the United Nations as part of an international initiative for persons with disability.

Channel 4 is a commercially funded but publicly owned TV channel with a remit to champion diversity, inclusivity and inspire change in people’s lives.

As part of the channel’s ongoing 360° Diversity Charter it declared that 2016 would be the Year of Disability, with the Paralympics as its centrepiece. This commitment was both on- and off-screen, with increased representation of people with disability throughout the industry, in programming and, crucially, in marketing. These are much-needed changes. The lack of representation of disabled people on television has a material effect on the way in which non-disabled people view them.

The marketing focus for Rio 2016 offered the opportunity to make the Paralympics more than just a sporting event. It would use the campaign as an opportunity to start a conversation about disability and to change public attitudes toward it.

Rio 2016 was to be the second time Channel 4 had broadcast coverage of the Paralympic Games after its incredibly successful debut with London 2012.

But without the host nation advantage, a four-hour time difference and negative publicity in the build-up to the Games meant the odds were stacked against it.

The campaign had three objectives: 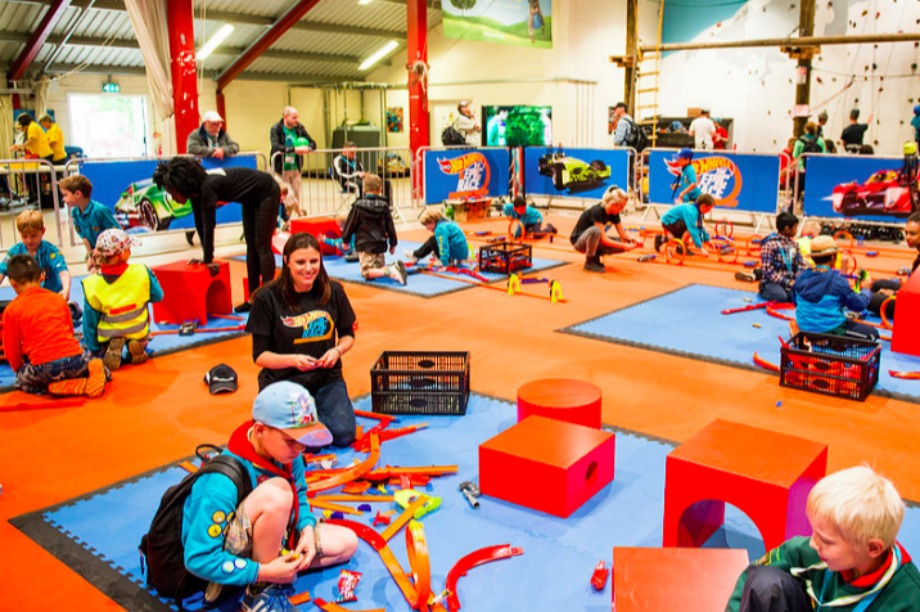 4Creative’s strategy was designed to normalise disability, in a positive, life-affirming celebration of the ability of disabled people in all walks of life.

It ensured the channel’s core values of innovation and diversity ran through every facet of the campaign – from marketing to editorial and brand partnerships.

The agency didn’t just want people to watch the coverage; it wanted to drive an enduring, positive change in public attitudes to disability. 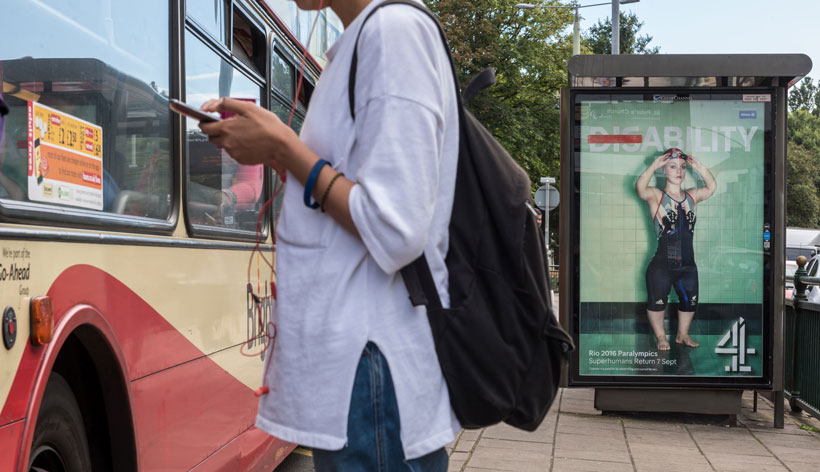 The centrepiece of the marketing campaign was a jaw-dropping three-minute film featuring 140 disabled people, which premiered simultaneously across broadcast and social channels. It trended on social media within 10 minutes.

The soundtrack – a cover version of the Sammy Davis Jr song Yes I Can – was released as a single, with all proceeds from sales of the track going to the British Paralympic Association.

Signed, subtitled and audio-described versions of the film were created and distributed across Channel 4’s platforms. Accessible innovations included audio-enabled posters and a revolutionary use of AI on Facebook for the partially sighted.

In the capital, Channel 4 teamed up with Transport for London to become the first advertiser to share live updates across 2,500 screens at bus stops and hundreds of screens across the underground network. It provided live medal updates from Rio with a call to action to tune in.

Partnerships with Metro and Bauer radio stations then gave a prominence to the results in Rio beyond those who were already likely to tune in. On the day of the opening ceremony, a takeover of Metro included a transformation of the newspaper’s logo. Ambassadors at several stations handed out stickers for people to wear to show their support, creating a buzz across the country on the day of the opening ceremony – all adding to the impression that this was an unmissable cultural moment.

Channel 4 also invited brands to appear in the most accessible ad break ever, and launched a competition, giving away £1m of commercial airtime to encourage brands to feature disability in their ads.

It then worked with international broadcasters to make sure the film’s impact was felt beyond Britain, with Australia’s Channel 7 even running the ad as part of their official promotion of the Games.