There's no big, clever secret to getting a successful agency off the ground, David Golding and James Murphy believe.

The secret is out: David Golding and James Murphy are set to leave Adam & Eve/DDB and start another agency in 2020, along with a yet-to-be-named creative partner .

Unlike Natalie Graeme, Lucy Jameson and Nils Leonard, who launched their outfit Uncommon Creative Studio last year with a distinct set of aims, Golding and Murphy don’t appear to have any big conceptual ideas about what their new agency should look like.

To do that, he argued, what you need is "a brilliant, powerful creative idea, and then the ability to execute that through the customer journey through all the fantastic new technologies that are now available."

With the shop they founded in 2008 having won accolades including five Campaign Agency of the Year awards, and two of the same title from Cannes Lions, it’s not a crazy bet that the pair will find some success with their new venture, however it ends up looking.

But with clients bringing work in-house left right and centre, and what seems like constant warnings about the crisis facing creativity, what is the model most likely to give the market what it needs and deliver success? 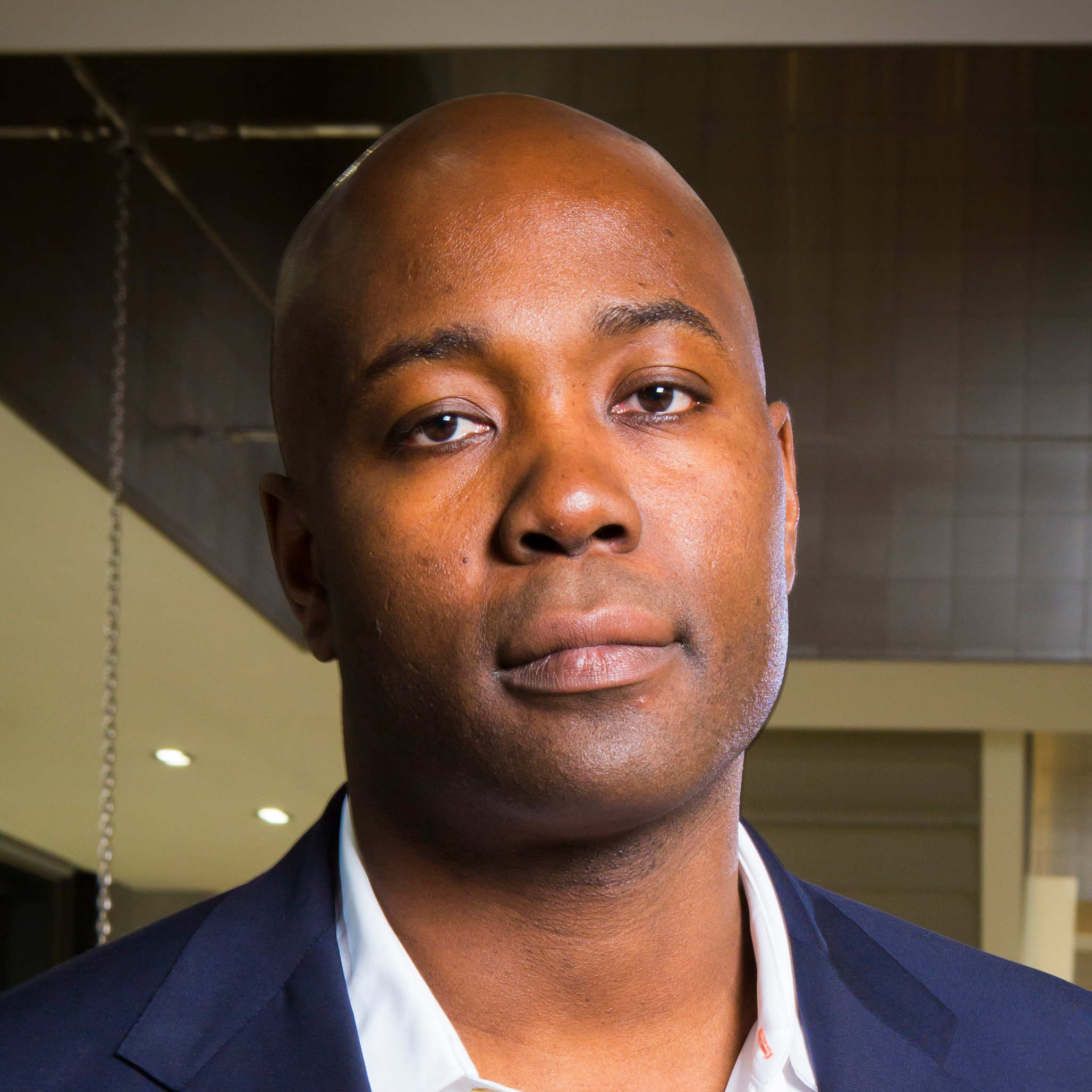 There’s a lot of negative talk about the state of our industry. But, for me, there’s never been a better time to be in our business. Creativity has always been at its best when it solves tensions. So I’d start an agency that solves the tensions in our industry. One which can profoundly influence culture and deliver personalised, one-to-one content at scale (something I think David once, surprisingly, referred to as collateral). An agency which uses both intuition and data to solve client challenges. And one which delivers on both craft and speed. Any agency that thinks these are binary choices is simply unambitious. We need to deliver on all of these, with commitment and brilliance. 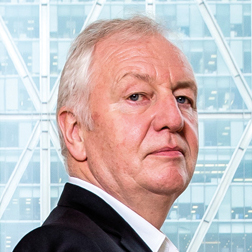 We’re in an era of clients doing more and more themselves and the business models of our industry threatened by the march of the management consultants. But what can’t be done in-house or by a consultant is the product of a brilliant creative idea. An agency that centres itself on creative genius, born in a business with a great culture (the strongest competitive advantage), will win quickly. Match this with transparency on your business model and being data- and tech-enabled (but not falling for the hype of tech replacing creativity) and you’ll have an agency that’s a great partner to any client because it will lead with the best commodity of all: great work. 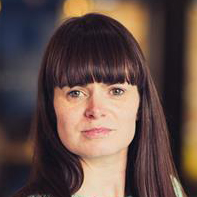 I think James and David are right launching something that offers a contrast to the rest of the world. When everyone is thinking one way, the only recourse to stand out is to offer something no-one appears to be doing any more. If I had to launch an agency tomorrow, I’d also look to do something entirely different. Perhaps an unashamedly back-to-basics media agency. Or a single-mindedly specialised shop, perhaps in fashion ecommerce or financial content. What I probably wouldn’t do is launch an agency that combines digital, data, media and creative thinking. Because we’re all trying to win at that. 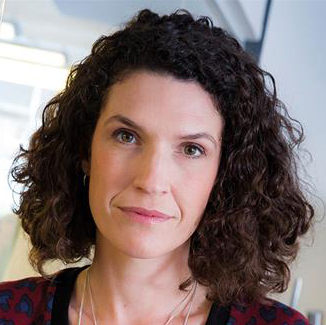 If I started from scratch, I wouldn’t launch an agency. There would be no proposition. And there probably wouldn’t even be an office. Instead, we’d assemble a group of brilliant and bonkers brains from data, creative, broadcast, design and consulting to solve client problems of all shapes and sizes. A bit like The Avengers. But with better jokes and less violence. As industry challenges continue to shape-shift, what endures is bright and motivated people’s remarkable ability to collectively solve never-before-encountered problems. So it’s clear we’re still – and always will be – an industry driven by talent. And The Avengers are on series 55, so they must be doing something right. 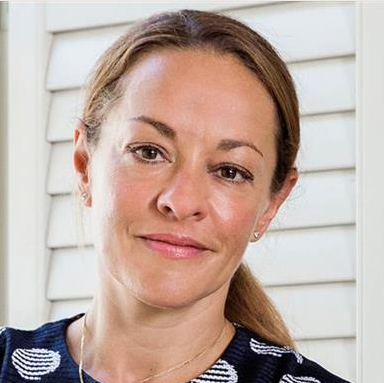 For me, it’s going a full circle and revisiting the full-service agency model. Controversial for some, maybe. But the core fundamentals of our craft haven’t changed: leveraging data and insight to connect with the right audiences with the right message, at the right time and in the right place. With the huge developments in data and technology, we have far richer insights and a far greater ability to do this at scale and at speed for every step of the customer journey. And with these capabilities, there is an ever greater need for the art and science, the content and data, to be planned and activated symbiotically from the big idea through to media activation, conversion and measurement. 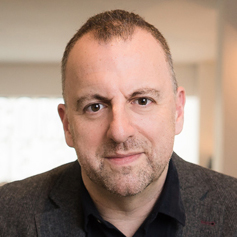 I started writing an answer and quickly realised it might just sound like all the other answers you’ll be receiving: culturally fluent, creatively ambitious, channel-neutral, technologically dexterous, progressive in how it hires, works and charges. And then I remembered the principles on which we set up Kitcatt Nohr in 2001. Find the smartest and most different partners you can. Create the best agency you’ve ever worked at – spirit, values, culture, commitment to learning and to excellence. Operate at the level where you can transform the fortunes of your clients’ businesses. And put creativity and intelligence at the heart – imagination, properly directed, has the capacity to solve most problems. 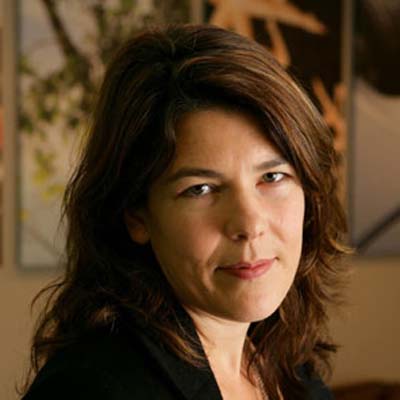 We wanted to focus our business on building brands that people in the real world actually wish existed. These brands can make a difference like never before. They do things differently. They try to fuel a passion or fix a problem in the world. We started Uncommon with this in mind and created a new agency structure that was agile and creativity-driven to work with these brands. We wanted a different relationship with talent, building a fluid studio approach around every client and project, finding the very best talent for that specific job. We also explored a new business model. Rather than just working for clients, if we spot or come up with an idea that deserves to exist, then we’ll back and create it ourselves. 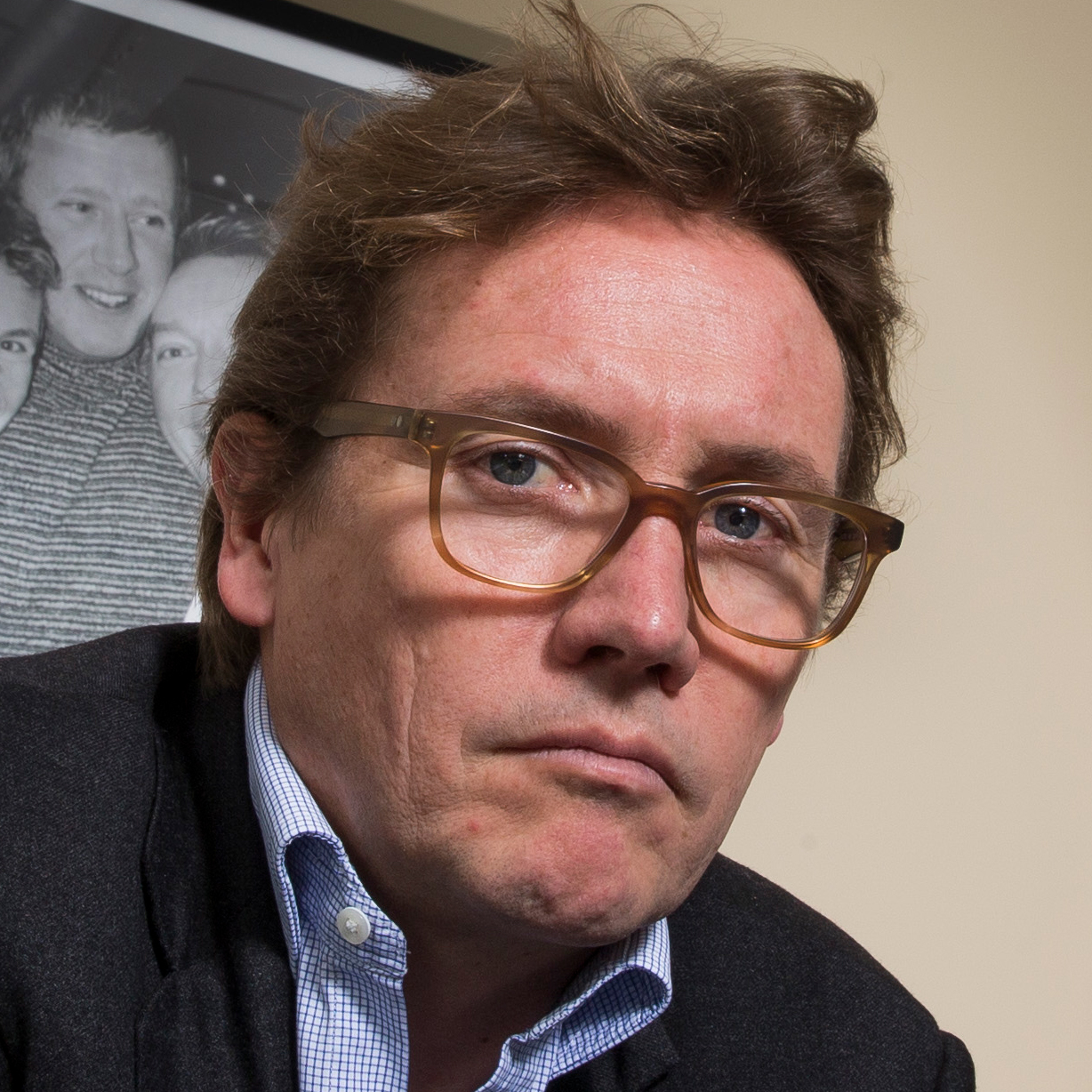 In 2001, the equation felt simple: a good suit, with great creative and planning partners, could be a compelling proposition for an ambitious CMO (or Marketing Director back then). Today’s CMO still needs these skills to help tell their brand story brilliantly, but it’s only part of the wider marketing brief and can’t be handled in isolation. My new agency would feel like a marketing ‘newsroom’, joining up story-telling with story-delivery, using new connections in data to fire creative imagination and optimise media distribution. Since 2001, marketing’s possibilities have accelerated beyond all recognition – I’d want to build the full-service agency capable of realising them.

Optimistic people live longer, and so do optimistic agencies

Does anyone outside adland's bubble care about legacy agency brands?