The brand reported a strong Q3 with eyes on growing its delivery service and a new store concept to reinvent the retail experience.

Starbucks’ "global growth agenda is not only working but, through focus and discipline, is firing on all cylinders," the coffee chain president and CEO has stated.

Its Nitro Cold Brew product has proved to be a huge business driver. It will be rolled out to all U.S. stores and supported by advertising by the end of its fiscal year.

Johnson said the company is encouraged by the fact that its customer connection scores reached all-time highs this quarter. The U.S. houses around 17.2 million active digital Starbucks members.

"Over the past five years we’ve invested in a powerful digital flywheel that today enables over one billion digital customer occasions a year." 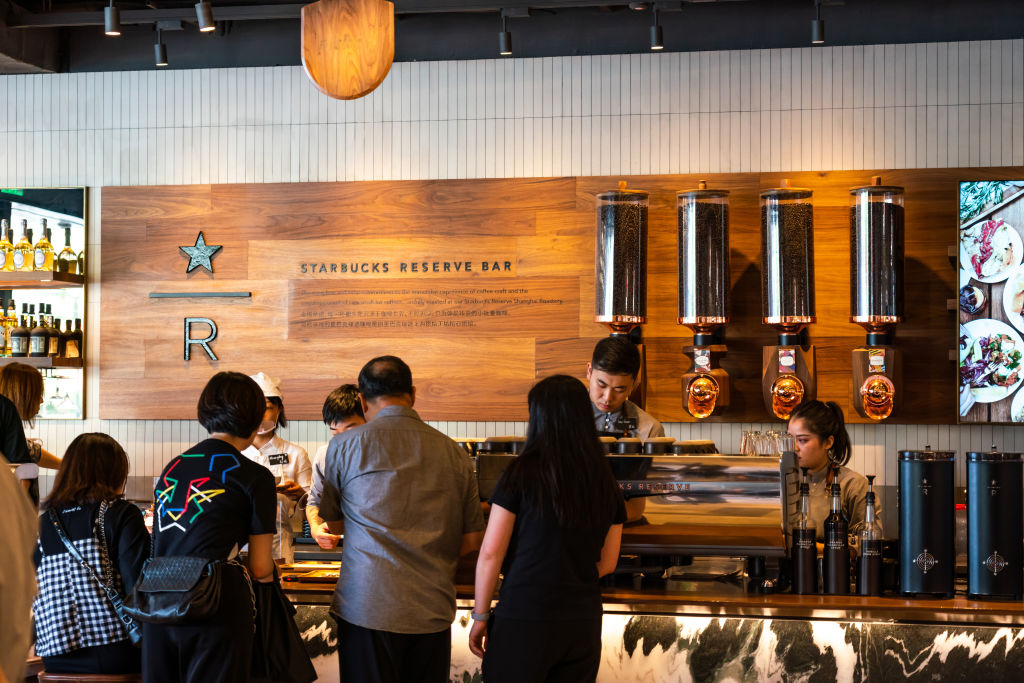 Johnson said delivery is an important long term growth opportunity for the brand. There is a rising interest in its delivery service, but this early success is yet to be reflected in revenues. However, it is hoped Starbucks can accelerate growth in this area with its partnership with Uber Eats which will expand nationwide in the U.S. by 2020.

Starbucks remains bullish on the opportunity delivery offers in its China market.

A partnership with Alibaba has enabled the brand to expand delivery to 2,900 stores across 80 cities.

He said: "What were seeing is that first and foremost the digitally-connected consumer in China very much understands delivery and using it to address there needstate of convenience. Delivery has driven a meaningful, incremental transaction lift."

China now houses around 9.1 million active rewards members -- an increase of 10 percent from last quarter and 36 percent from a year ago.

Johnson and his leadership team has just returned from a site visit to a new store concept built to better serve customers on the go. Starbucks Now is home only to mobile order for pick up or delivery. The initial response has been very encouraging and this is an area the brand is eyeing up for a large scale rollout.