For Emily James, joint head of planning at RKCR/Y&R, the Sport England 'This Girl Can' campaign perfectly conveys its intended message... with a truck load of sass.

I happened to overhear a conversation take place between a youngish girl and a bloke in front of a ‘This Girl Can’ poster on a train platform a few days ago.

He was wondering why people insist on trying to make women and girls feel proud of the parts of their bodies that were, in his words, "pretty grim", helpfully citing "the bits that jiggle" as a reference.

She was wondering (quite angrily) how he could have concluded that this was the intention of the poster, when it was quite clearly telling women to forget about any of their bits that jiggle and to have the confidence to do whatever they want to do.

For me, overhearing that conversation encapsulated what makes this campaign so powerful. The audience is not men who might judge women on their "grim" bits – or, for that matter, anyone else who might snigger at a red-faced, sweaty girl on a rowing machine.

If it were, it would take a lot more than one campaign to change such a superficial attitude.

Given how much this campaign has got people talking, I really believe it might work

This campaign has cojones at its core. Where else are you going to see an ad that starts with a close-up of a girl fearlessly pinging her bikini pants before she jumps in a pool and starts powerfully swimming lengths? Or shots of a woman playing football, overlaid with the words "I kick balls – deal with it"?

It is slick, fast-moving, and glamourises working out, working hard, playing, kicking, punching, jumping, dancing, jiggling and "sweating like a pig".

It shows exercise is exhausting but rewarding for all women, no matter what their size or age. Furthermore, it tells them exercise will make them feel great.

This ad conveys everything the campaign has set out to say – with added sass. You only have to visit the This Girl Can website to see the core message laid out for you:

"It’s a celebration of active women up and down the country who are doing their thing no matter how well they do it, how they look or even how red their face gets."

For people to then discover that all this has been created in partnership with a government body, I think, sends an incredibly positive message and gives it added credibility.

Given how much this campaign has got people talking, I really believe it might work. I hope so. Girl power without the six-inch heels? Brilliant. 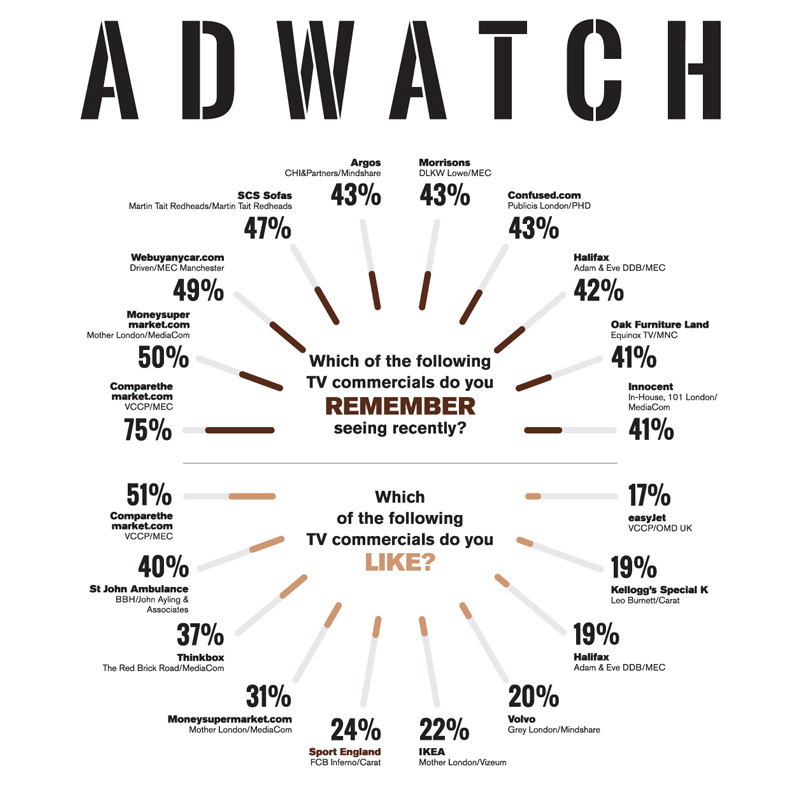 Women's football: how brands can ride the gathering wave of popularity

This Girl Can: women feel 'liberated and empowered' by those just like them