Attracting big names can often mean they will need to be paid, but is this right?

It’s no mean feat to put on an event with a top range of speakers discussing the latest topics the industry wants to learn about. And even when the line-up is sorted, you still have to find the right location and venue, facilitate some useful networking and make it an all-round fun event to ensure people will pay good money for it.

So, when three speakers, including gal-dem founder Liv Little, pulled out of the D&AD Festival – which took place on Wednesday and Thursday this week – after finding out there was a discrepancy in how much they were being paid, it prompted industry debate over whether organisers should be transparent about their approach.

D&AD was quick to respond to the criticism on Twitter, saying that the organisation will be reviewing its speaker policy, which in the main does not offer fees. However, it explained, on "very rare occasions" D&AD has entered into a negotiation and has paid speakers or reimbursed their expenses.

As a charity, D&AD ploughs the income from its professional events into its programmes such as D&AD New Blood for young creatives. For this reason, and the career and brand profile benefits of speaking at D&AD events, many industry figures are happy to appear for free.

But is it fair to value some people's time more than others? Or should speaker fees be consistent at industry events? 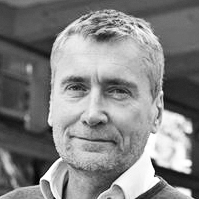 Paying or reimbursing some speakers (such as headliners) is occasionally necessary in order to give events a profile, attract wider audiences and stay competitive. We rely on the generosity of our creative network to be able to put on events that feed into our initiatives that give back to the creative community.

So, for organisations like ours, flexibility around fees and expenses is needed in some cases. We need speakers not just for our events, but to enrich programmes with insights and expertise. 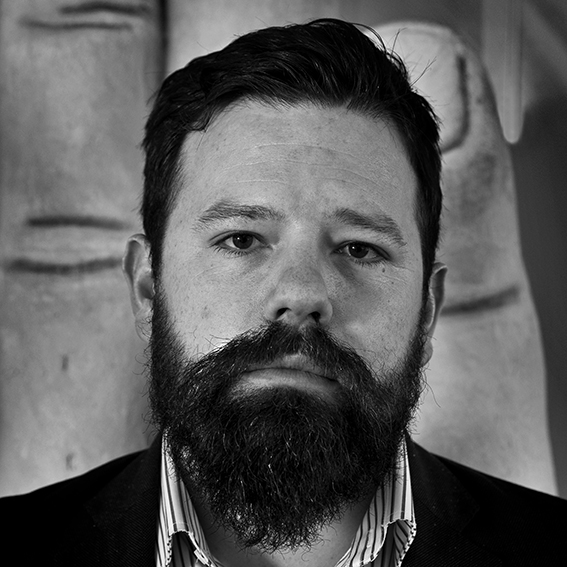 The short answer is no. The slightly longer answer is no, but be transparent about what and who you are paying, and be prepared to pay for the people you really want to be there. And, also, as a little addendum, try not to be stupid – or tone-deaf to the times you’re living in – about who you are paying.

Fact is, some people’s time is worth more and budgets are always going to be tight. With the best will in the world, if you want Olivia Colman to talk at your event, she should cost a hell of a lot more than me, even if I do have a load of really good "time I fucked up" anecdotes in my back pocket.

Most importantly, though, if people keep saying yes to doing stuff for free, people will keep asking for it; if you want to be paid, ask to be paid, and say no if they can’t. That’ll change the game. 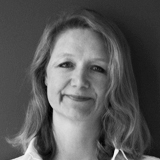 I don’t actually think this is a question of money – I think it’s a question of transparency. Being clear from the start which speakers are paid and having a consistent amount. I’ve spoken at many events, including at D&AD and D&AD fringe events, without receiving a fee on the understanding that adding my voice to the mix was payment enough.

Many events wouldn’t be possible if everyone demanded payment. So, respond with change. Create a "headliners" stage where all are paid or only pay speakers when they speak solo, or over a certain time. Simply be clear, be consistent.

Most industry bodies are charities and lack major funding. All speakers should be offered a modest yet equal payment, with the option to decline the money and return it to the charities. Most people would speak for free on that basis, but it avoids further controversies.

For example, with D&AD, you would return the money to them to fund their New Blood and Next creative initiatives to improve diversity in the creative industries. 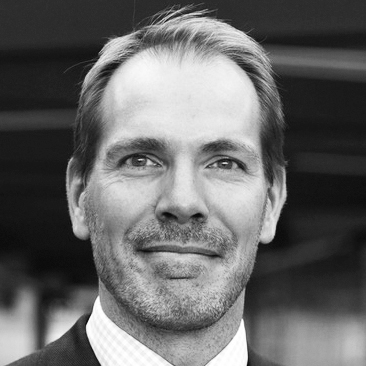 Not all speakers are created equal. Some are high-profile, having spent years building their credibility, and some are just starting out. Many events I know of don’t pay their speakers and because speaking work can help promote your brand, there's a pay-off of sorts.

Nonetheless, D&AD should have been transparent and adhered to its policy – you can’t have one rule for one and not the other. The key difference here is that the organisation is a charity, not a commercial entity, and supports the design community with the funds it raises. It shouldn't be damned for this mistake.

D&AD chief's top picks for the best creativity in 2019

Should agencies present only one creative idea?