The ghosts of once-mighty digital brands like Yahoo, AOL and MySpace loom large as a reminder of how quickly internet users' preferences can change.

This existential issue nags at even the most seemingly invincible of companies. Earlier this month, a report claimed that fewer people aged between 12 and 24 are regularly logging into Facebook.

The eMarketer study predicted that, in 2018, 2.2 million people aged between 12 to 17, or 71% of social network users in this age bracket, will be using Facebook regularly – a downgrade of eight percentage points over an earlier forecast.

Emarketer also reduced its estimates for Facebook usage among 18- to 24-year-olds by more than five percentage points, claiming that Snapchat in particular is leading the charge for younger audiences.

However, Snap itself is enduring a torrid time at the moment, with over a million signing a petition to complain about the app’s recent redesign. Reality TV star Kylie Jenner caused a storm last week by tweeting her displeasure at Snapchat, apparently causing up to $1.5bn (£1.08bn) to be wiped from the company’s market value.

As social networks grow older, are they – unlike other many other media brands – destined to fall from grace and lose popularity? And is there any way to avoid this "expiry date"? 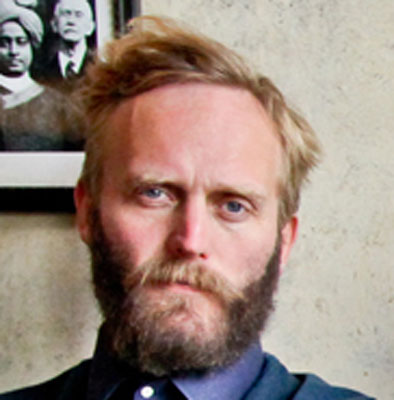 Social media is a completely new phenomena, only possible with web connection and phones aplenty. It’s not answering a previously identified need or problem. The service has been invented and met with an enthusiastic market hitherto unawares of the possible benefits. And, as such, it’s a little hard to read what in the experience of social media is sustainable and what is transient because we have no historic yardsticks. The permanence and ubiquity of Facebook drove youth to the hidden, transient and private Snapchat, but then the itch that needed that scratch moved on somewhere else. In this sense I think we’ll continue to see a revolving door of hot social platforms, yet some will settle and integrate, assuring their permanence by becoming infrastructural rather than just visceral, as we’ve seen with Facebook. 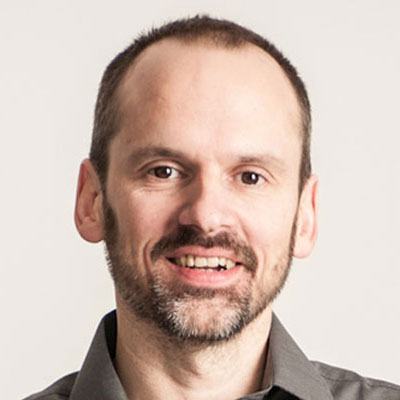 "My name is Mark Zuckerberg, King of Kings. Look on my Works, ye Mighty, and despair!"

That, more or less, was Facebook chief executive Mark Zuckerberg's position back in November, when he said 99% of Facebook posts were "authentic". The truth, as Zuck now knows (and perhaps knew then), is way different. It's past midday for Facebook now.

I agree with John Battelle, who recently argued Facebook's saviour is also its doom: folks who advertise on the platform aren't always nice. So it's no wonder Gen Z (like those awesome high school kids, so much cooler than boring old millennials) are going to Snapchat instead. Or they were, until you-know-who quit.

Will Snapchat last? Like other media, social will fragment, I think. Snapchat's chief executive Evan Siegel could be this year's tech Ozymandias: "Nothing beside remains. Round the decay/ Of that colossal Wreck, boundless and bare/ The lone and level sands stretch far away." 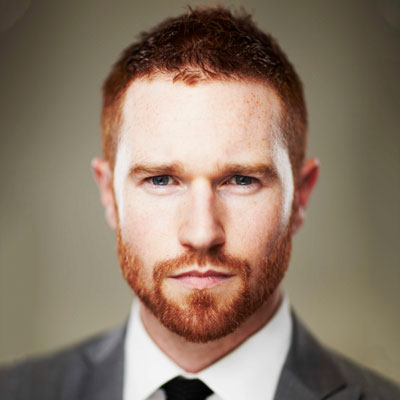 All social media brands face a fight to remain relevant in the long term. At the heart of their life-span challenges lies a triumvirate of issues. To begin with, they need users. To survive they need revenue. To remain relevant, they require innovation and redesign. But the latter two steps frequently impact the first – Kylie and Snapchat anyone?

But how do social networks keep the grim reaper at bay? A look to the East would indicate that one-stop-shop apps, bringing together social, shopping, payment and entertainment are the future. So is the expiry date of social networks inevitable? Not necessarily. But social media brands craving longevity must reinvent, must consolidate, must innovate, or die. 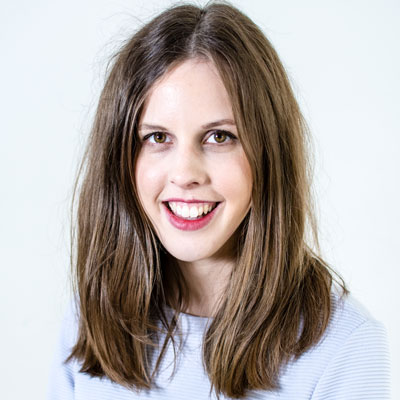 While audiences across some social media brands may have dipped in the short term overall they still deliver huge reach. The vast amount of data they’ve built up means they continue to be of huge value to advertisers. Social channels are adept at using data to make themselves more attractive to audiences, and understanding how to engage and retain them in the longer term. This is something we’ve seen Facebook/Instagram leading on with the latest algorithm announcement. With huge reach there will be slight fluctuations, but social media brands are continuing to reinvent and adapt to remain relevant to the changing demands of their audiences. 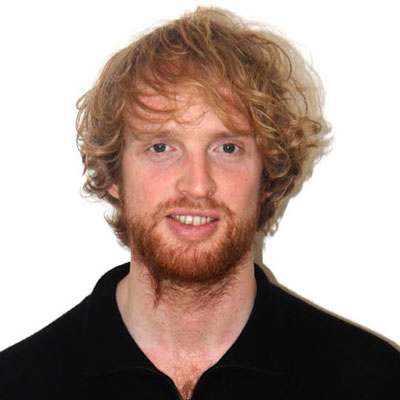 Innovation director, We Are Social

The social networks that will thrive will be those that best serve people’s need to feel a connection with others, while delivering revenue. Social media will always be in a state of flux, with change being driven by internet culture or by innovation from the big technology companies. Sometimes technology will shape behaviour, such as augmented reality, and sometimes behaviour will shape the technology - such as influencers.

But social media has come a long way since the MySpace days; Facebook is multi-billion dollar business that is not going to be taken down by a negative tweet or two. In fact, media is going to become more social, moving from a one way broadcast platform to a space that facilitates connections and conversations amongst people, content and brands. And, at the moment, platforms that are social by design are best placed to lead this change.

Digital is like Wild West, but only because we're pushing boundaries and improving advertising

Snapchat to share insight data with its influencers and creators

Facebook has a 'teen problem' as younger audiences look to Snapchat