Snapchat faces the tricky challenge of attracting more users to better appeal to brands without alienating its core teenage user base after floating.

In documents ahead of an expected $3bn IPO, the photo-sharing app’s owner, Snap, set out plans to issue shares with no votes and for the co-founders to maintain control at all times. Snap is likely to become a public company in March.

Robert Lang, chief executive of Socialbakers, explained that as this happens, "investors will likely ask the company to evolve Snapchat from an experimental platform for advertisers into somewhere they can see a concrete return on their investment – based on numbers".

This will involve widening the attractiveness of the platform and drawing in new users, according to Pete Markey, brand communication and marketing director at Aviva: "It will be tricky doing this while ensuring they don’t alienate their current core audience."

While Snapchat’s overall penetration in the UK is lower than other networks (at 11.2 million users, according to eMarketer), it outpaces Twitter and many other sites among young audiences with nearly half of all online 15- to 24-year-olds using it every month, Rhys Williams, co-founder of media agency Agenda21, estimated. 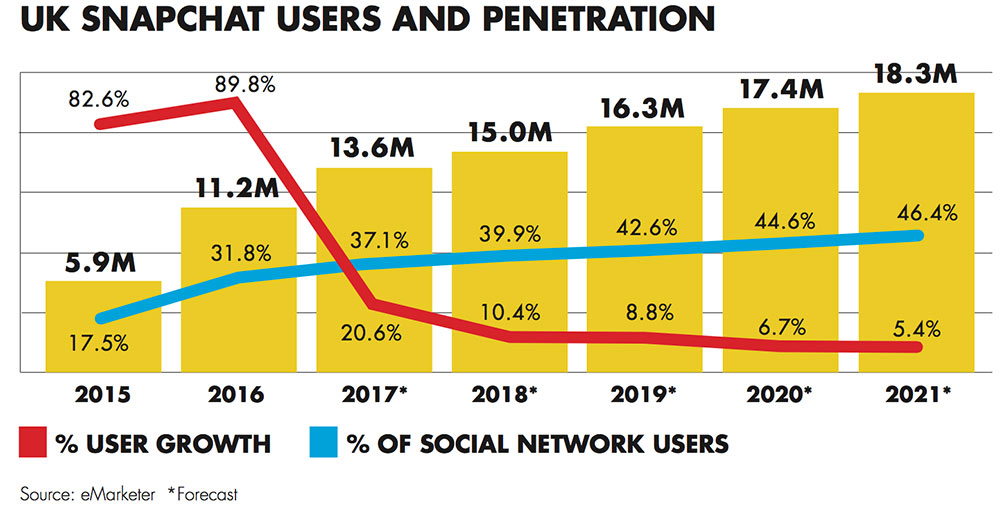 Snapchat’s teen user base is valuable to some advertisers because it gives them access to an elusive market, David Ellison, ISBA’s marketing services manager, noted.

Appealing to a wider user base, while hanging on to teenagers, has proven tough in the past for Facebook. At the end of 2012, 42% of teens said Facebook was "the most important" platform for them, according to asset management company Piper Jaffray. By early 2015, this had slipped to 14%.

Another challenge Snapchat will face is having to shift from a secretive platform to one with a more stable advertising model with transparent metrics. It is taking steps to address this issue, having partnered Nielsen in January so that brands can buy ad space using the measurement company’s digital ratings.

"To prove credibility to brands, Snapchat needs to offer concrete metrics around who its users are, whether they like the content that’s being thrown at them and how they react to it," Lang said.

However, the strategy once again indicates a conflict between raising investor capital and retaining appeal. Chris Walsh, managing partner, head of investment, at PHD UK, noted that with no say in the company’s management and no dividends, "investors will have to be very confident that the company is going to grow in value". 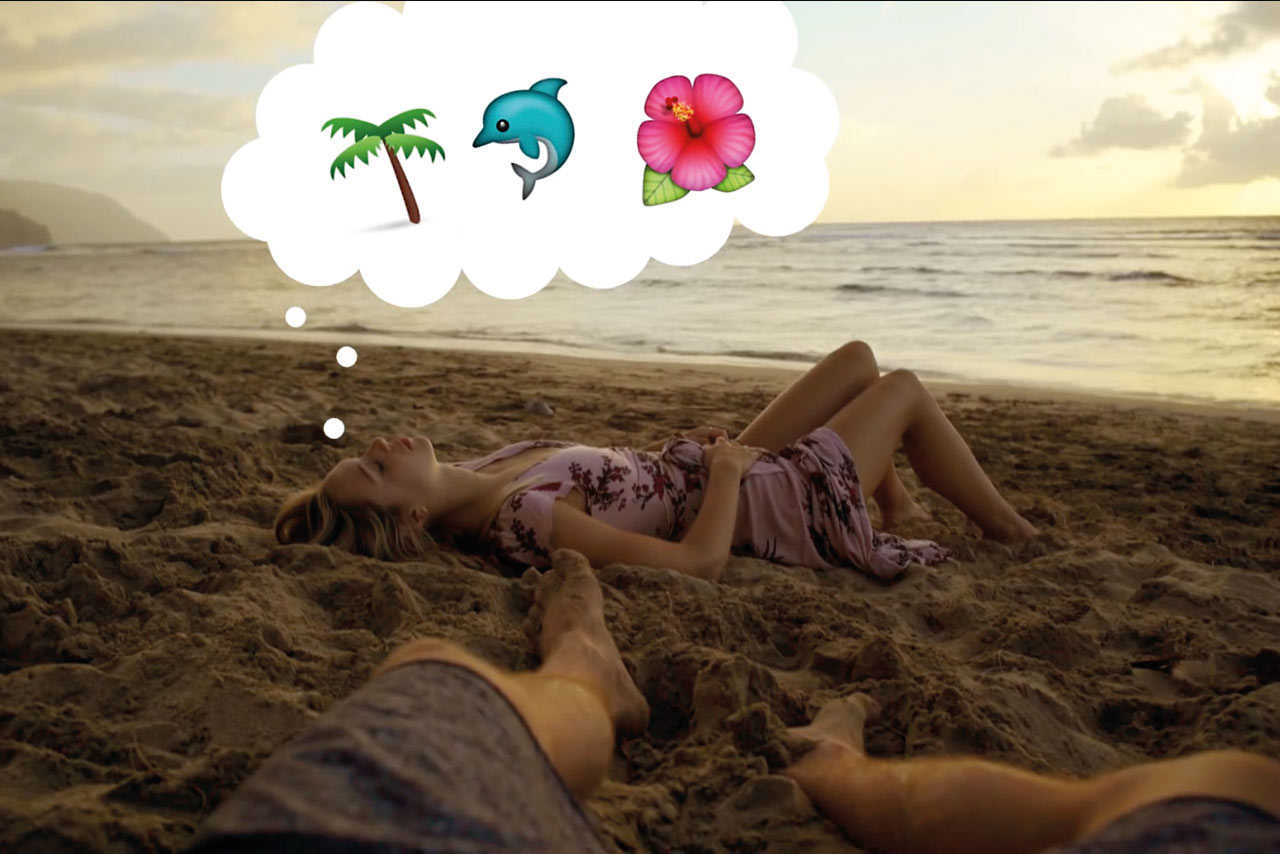 Securing that revenue is another point of contention. Fischer is uncertain about Snapchat’s potential success at mixing advertising with a young user base. "Filters, for example, appeal greatly to the young installed base, but they don’t offer enough in the way of a revenue stream," he said. "Stories and Discover, meanwhile, offer more in the way of advertising potential, but such advertising via these channels turn off the younger users."

But Timothy Armoo, chief executive of Fanbytes, a start-up that helps brands get on Snapchat, is confident that the app has it figured out. "Its ad platform is not as freewheeling as one might think. They’re already making their API more accessible and so are becoming more the type of company that will appeal to investors and advertisers," he said.

Armoo believes that Snapchat is not at risk of losing its younger fan base: "It’s a window into a young person’s life with them as the broadcaster."

Ultimately, the real threat for Snapchat, Williams says, is Facebook or something cooler and more fun coming along and stealing its thunder.

Is Snap worth its valuation given its advertising proposition?

Snapchat opens talks with agencies ahead of UK push

Snapchat owner accused of lying about user numbers ahead of IPO

Read a history of Snapchat