Once again, tech and social media giants created experiences along the Croisette to engage with adland.

The Croisette at Cannes this week was packed with tech and social media brands eager to engage the advertising and marcoms attendees of Cannes Lions 2019 through experiences. Campaign rounds up some of the key activations. 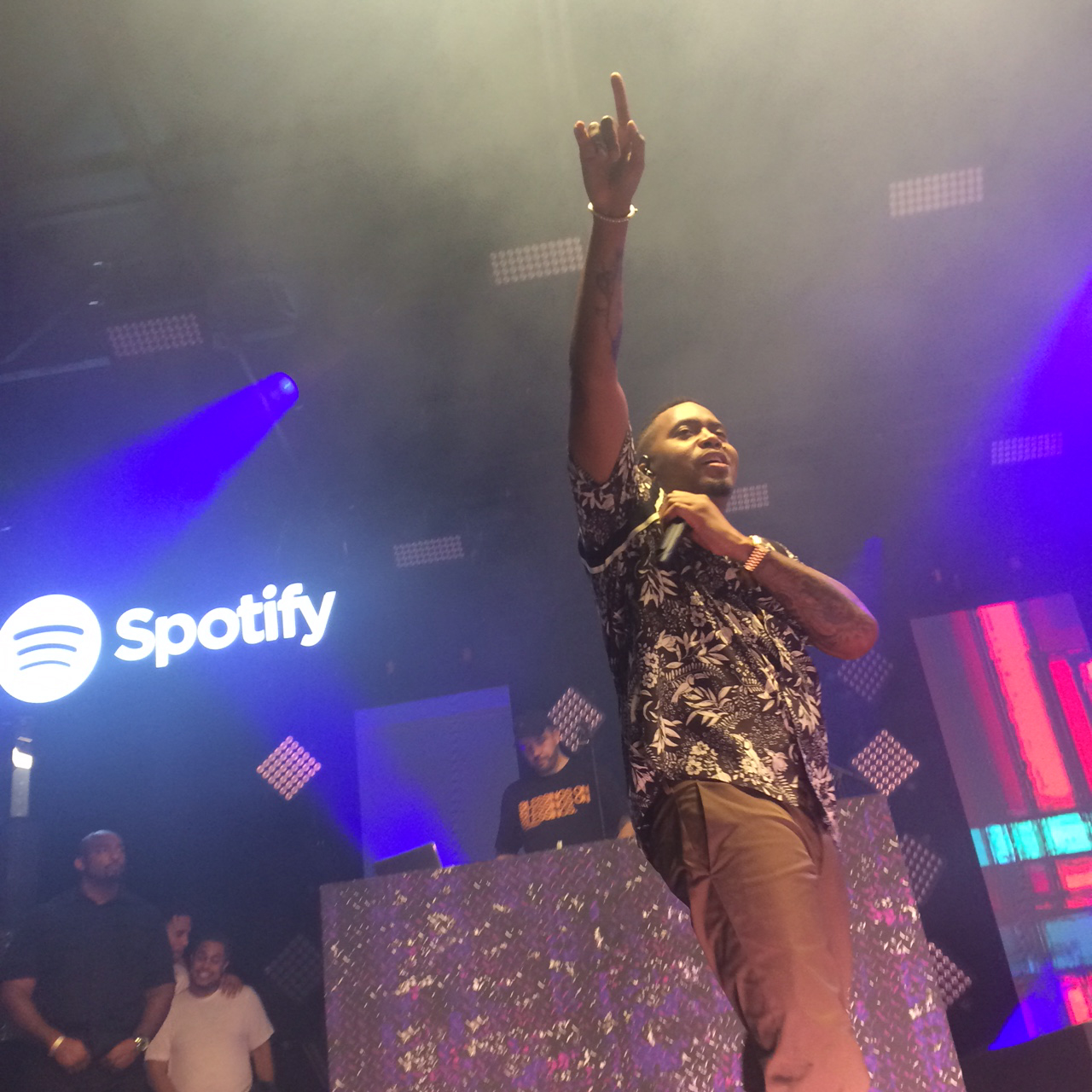 The music-streaming platform returned with "Spotify beach", led by the brand's in-house business marketing team and activated by Lively, delivering two nights of packed crowds enjoying live sets from Nas and Swizz Beatz. During the day, the space had a chilled beach club vibe with a podcast recording studio on-site, plus the most desirable pontoon for the ultimate VIP experience. In the evenings, the activation drew the biggest crowds in Cannes and a brag-worthy appearance by Naomi Campbell. 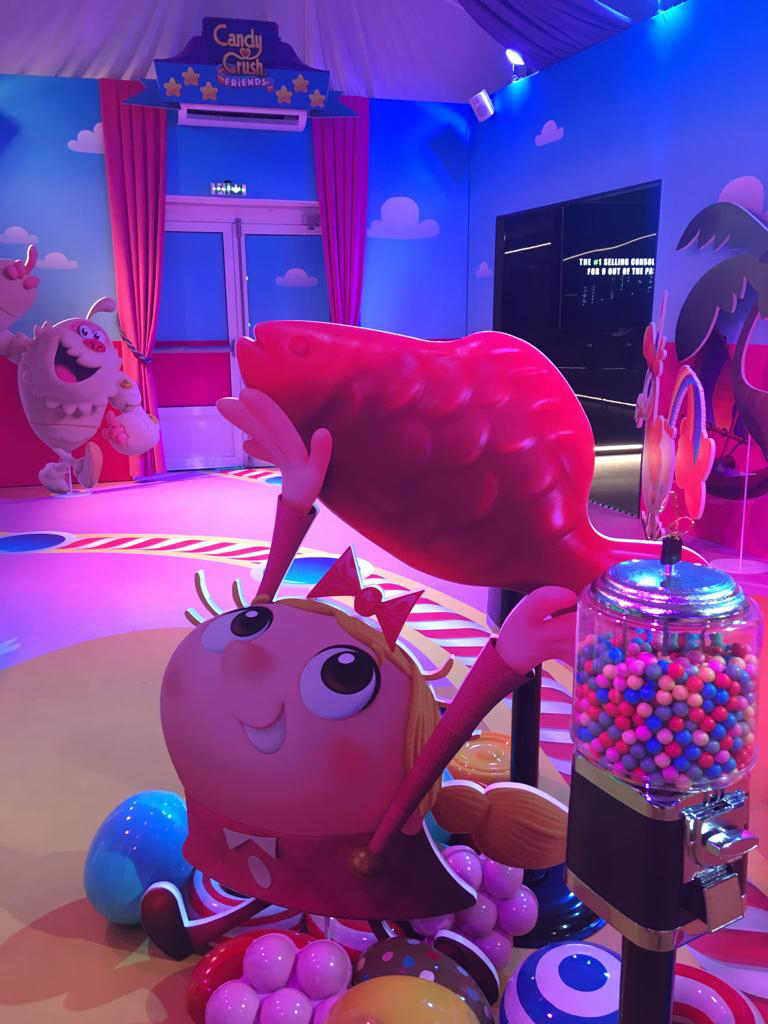 Activision Blizzard brought its huge experience to the footsteps of the Palais des Festivals to delight delegates with a fun activation in-between the Cannes Lions sessions. Inside, there were three spaces with games to play, including Call of Duty, Overwatch League and Candy Crush Friends, which pleasingly came with its own sweetie booth to help delegates keep their energy levels up. 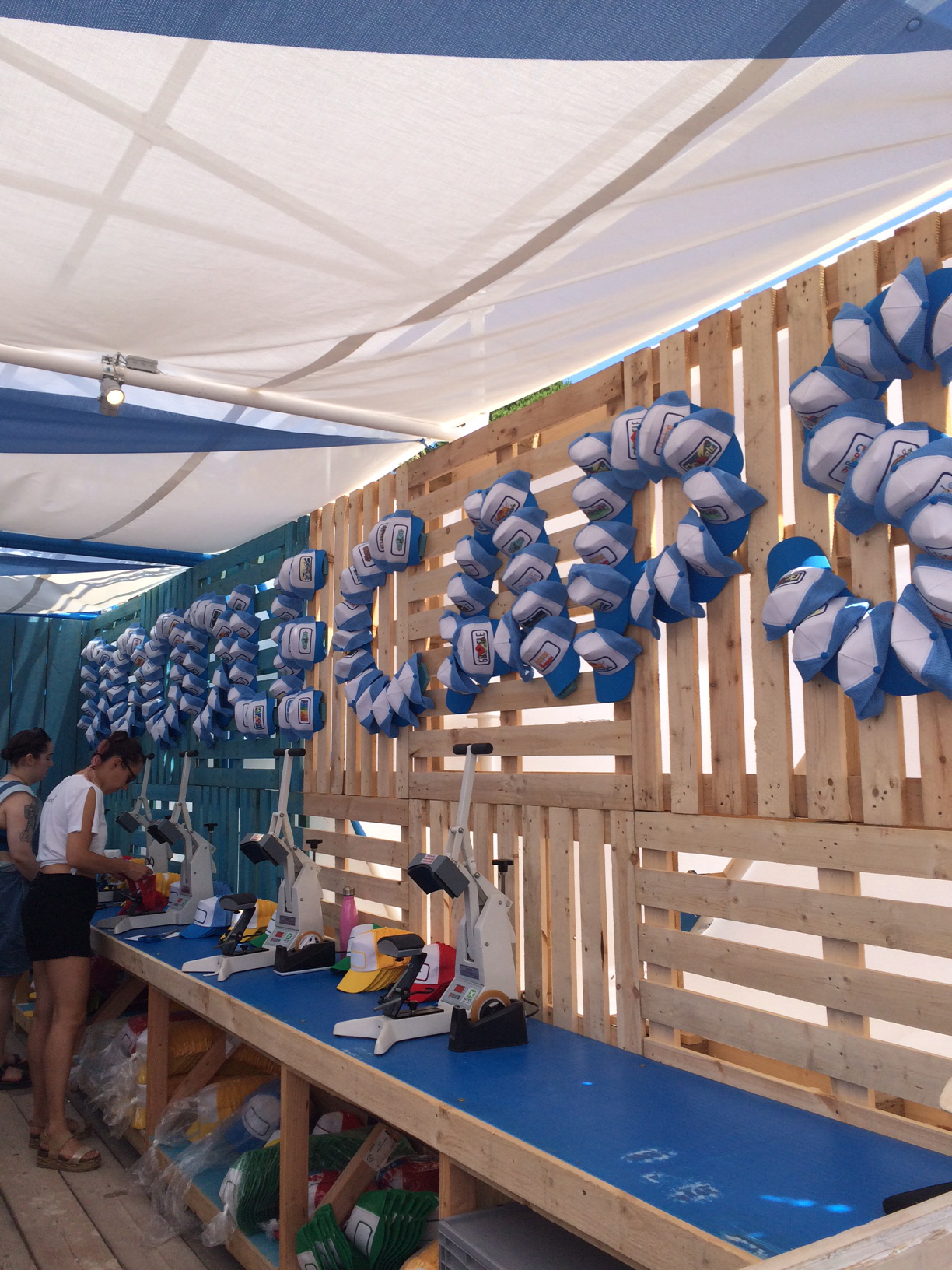 Google’s beach space was filled with experiences, such as a caps station where guests could design their own cap by choosing their favourite Google Doodle from a selection on screen. Other experiences included Le Scoop ice-cream parlour, where beachgoers could order treats using Google Translate to decode the menu, and the Pixel Swingshot, which created Cannes gif portraits set against the sea. 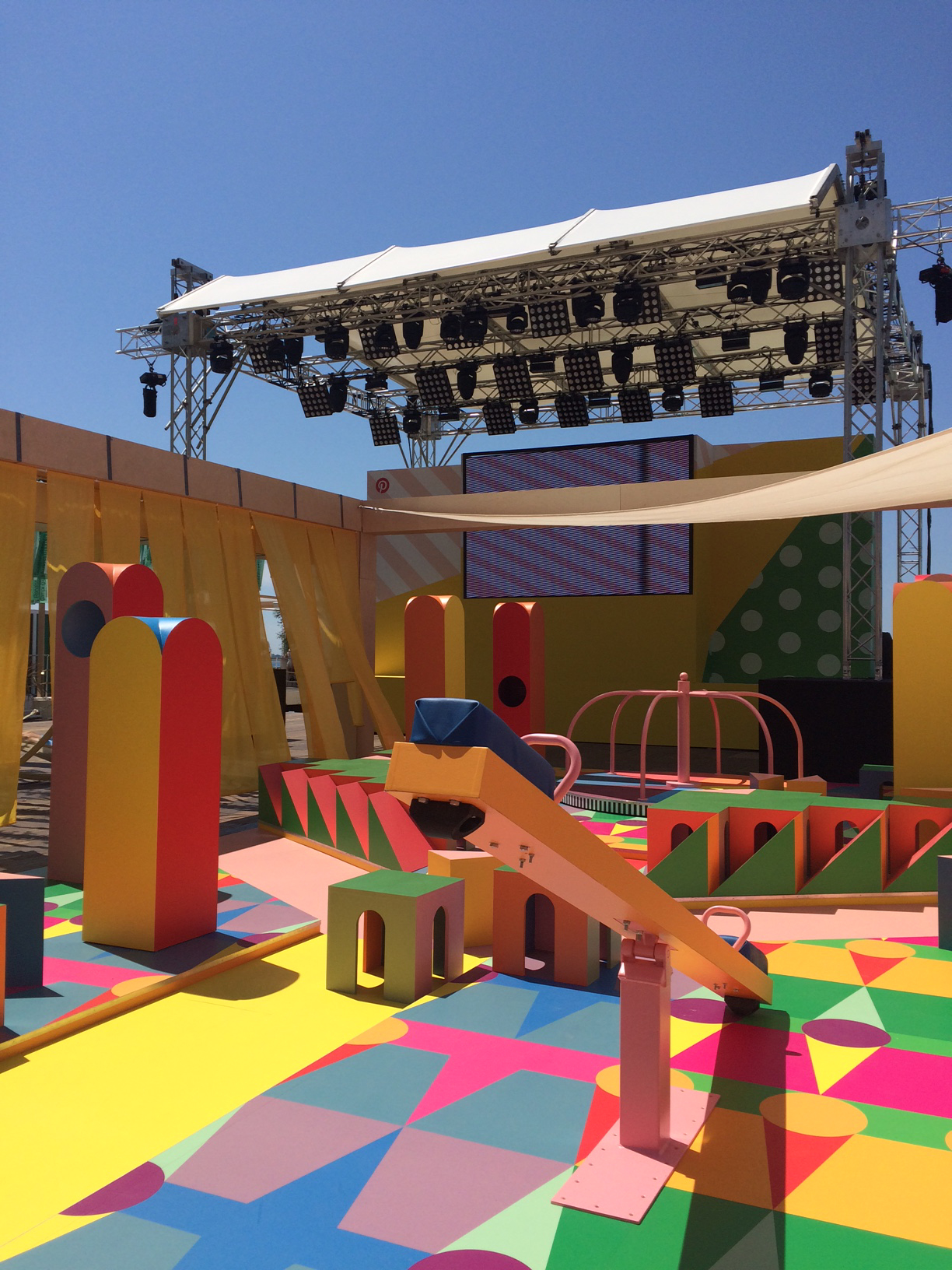 One of the most colourful areas on the beach, Pinterest’s activation delivered a joyful sensory experience encouraging visitors to walk through a series of spaces, "pinning" their favourite choices of scents, sounds and sights. Mixologists then used the boards to create a personalised cocktail based on each individual's combination. 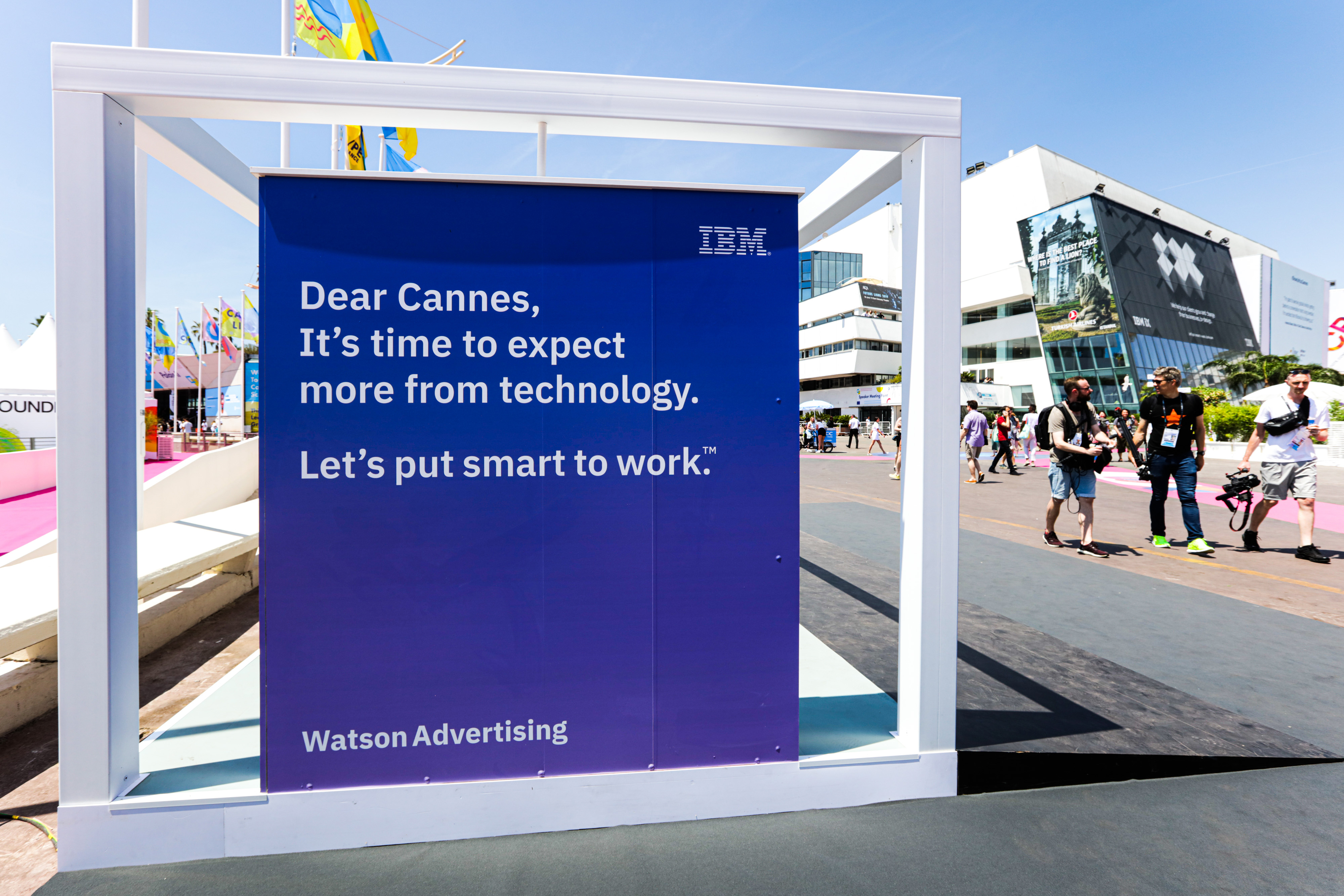 IBM focused its experience around Watson advertising with a simple yet effective activation inviting festival attendees to leave a message letting people know what they wanted from future technology. The #DearTech messages were shared across social media and prominently on IBM’s billboard at Cannes. The experience was created by George P Johnson. 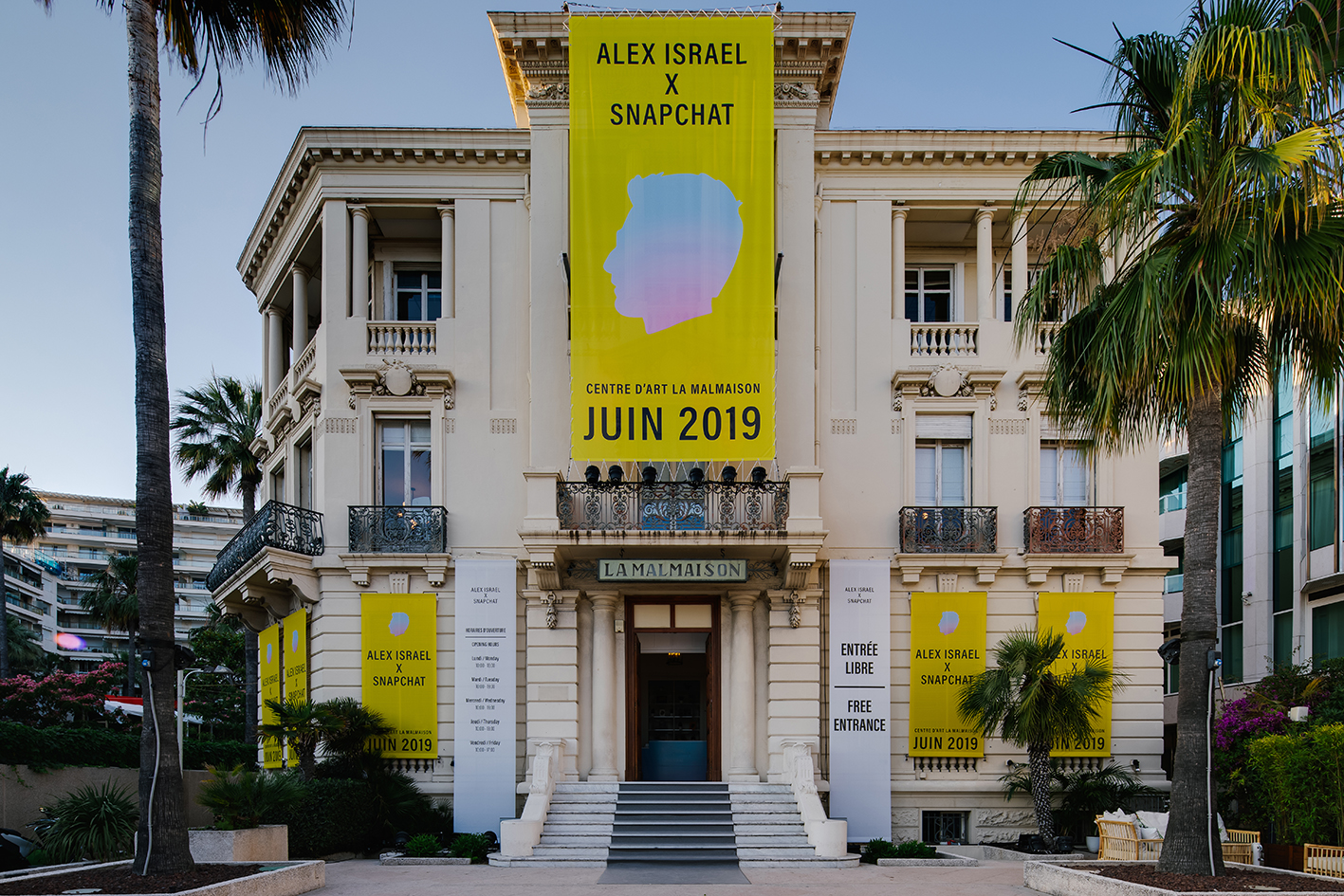 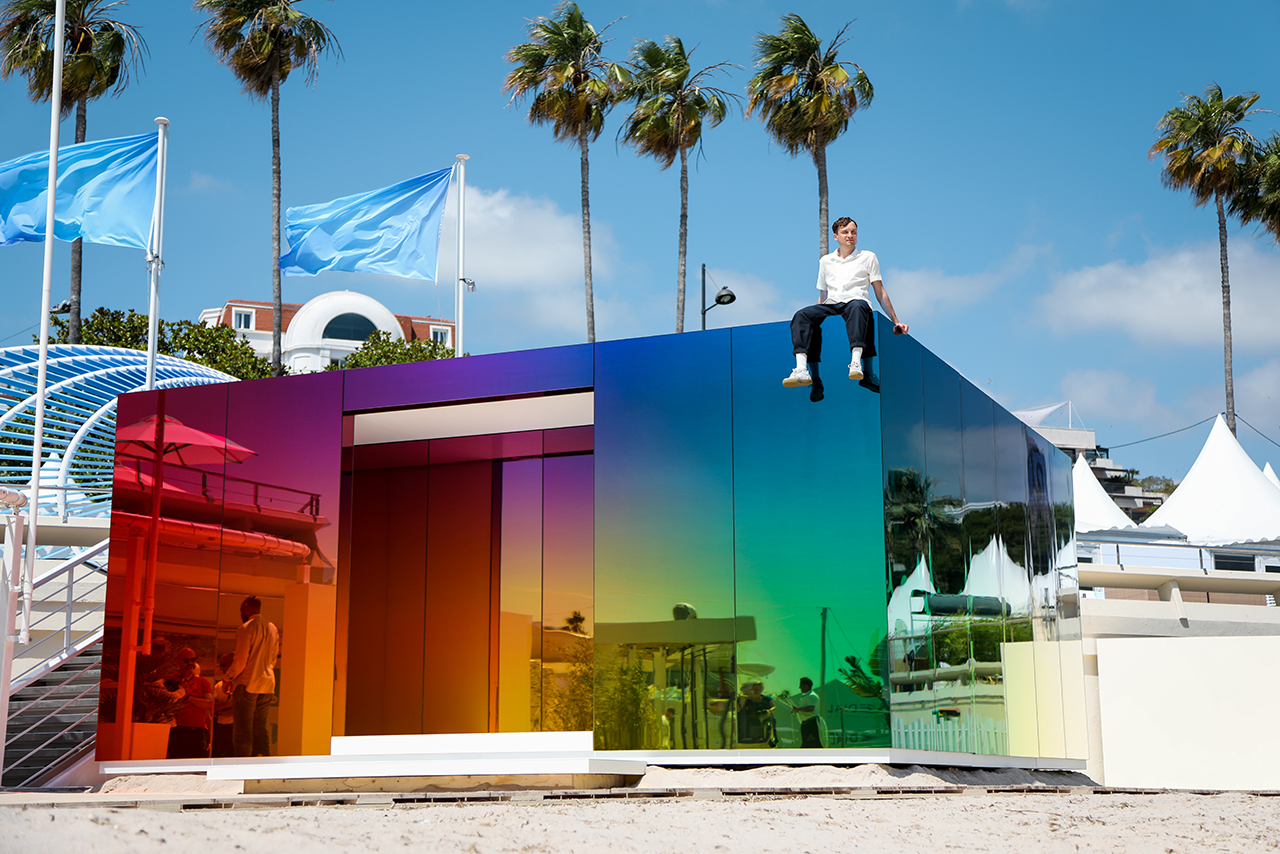 Instagram teamed up with Latvian artist Germans Ermics to create a colourful cabin to showcase the social media brand’s rainbow gradient and deliver arguably the prettiest activation at Cannes. Named "Where the rainbow ends", the cabin featured mirrored glass to create the "end of the rainbow" effect.

The structure was based at Facebook's beach area by the Hotel Barrière Le Majestic Cannes and was designed by Jack Morton to be an open and inclusive space. It had a zen ambience that was enhanced by its simplicity, with the use of natural materials complementing its surroundings.