Valentine's Day social promotion by The Martin Agency will cover up tattoos of exes' names.

A great love, like a good meal, is to be savored. The problem, though, is when people commemorate that love’s name in the form of a tattoo and things go bad.

DoorDash, the San Francisco-based meal delivery service, is launching a promotion to cover up consumers’ inked-on mistakes with new tattoos of a more dependable love: food.

The Food is Forever online video and social postings, created by The Martin Agency, asks consumers to post photos of those past-love tattoos, along with a reference to a favorite food. Three people will be selected to get the names covered up by a tattoo of a taco, burger, whatever beloved food, by artist, and celebrity tattooer, Mister Cartoon. 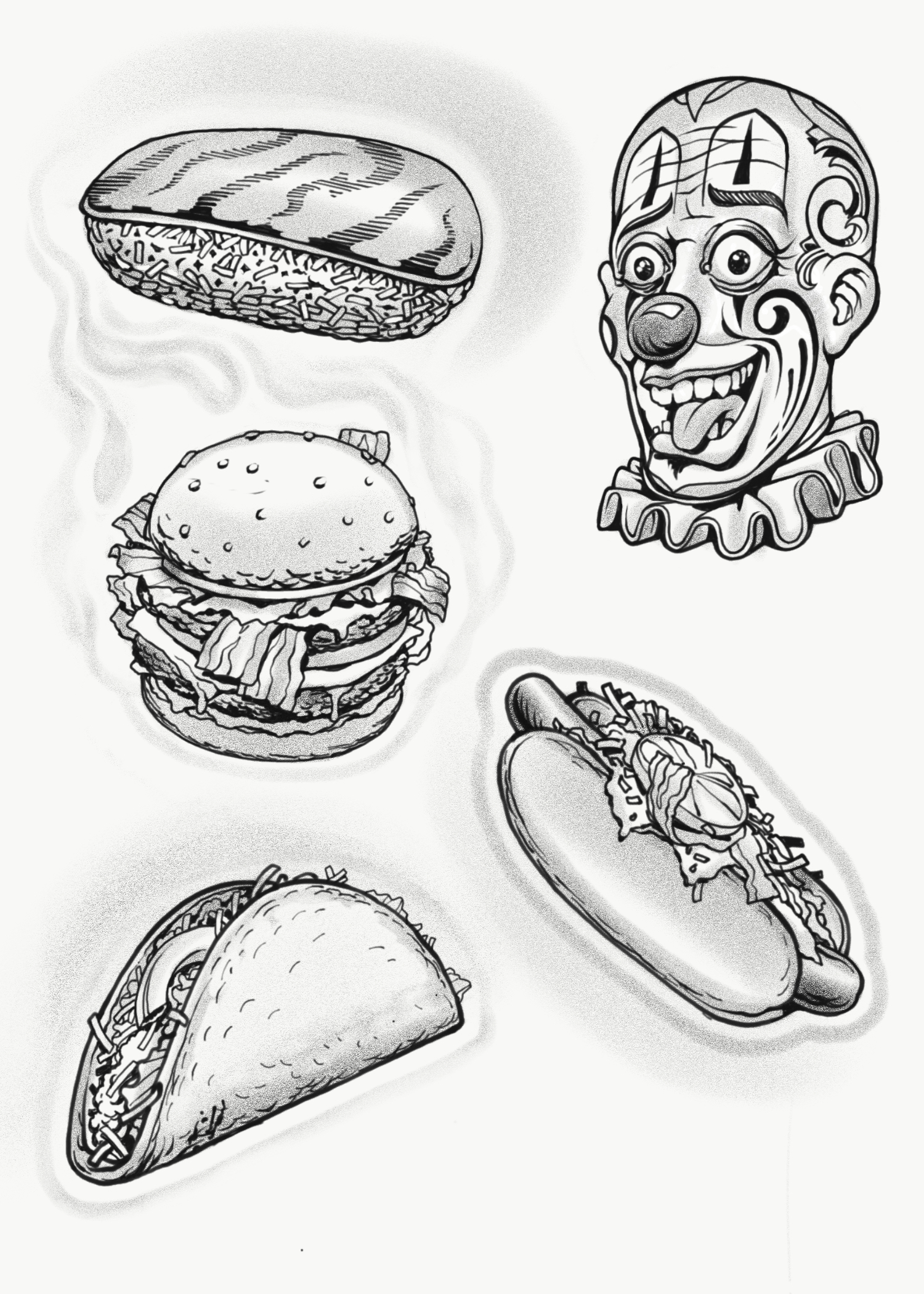 "Food is not just what people order every night," said Jonathan Richman, creative director at the Martin Agency. "It can be an expression of identity and culture—something you tattoo on your body."

Mister Cartoon, aka Mark Machado, the Los Angeles-based artist, has inked up Dr. Dre, Justin Timberlake and created work for Nike and Vans.

"We’re leveraging Twitter, Reddit, and Instagram to find people who have regrettable tattoos while creating our own conversation around how powerful the love of food can be," said David Bornoff, DoorDash’s head of consumer marketing.

The brand is also supporting the work with paid media across social channels.

Bornoff added: "As much as I wish we could, the reality is that we can’t target people with tattoos of their exes, so we’re trying to ‘smoke’ them out of their social feeds by presenting a compelling story they want to engage with."

Between February 7th and the 14th, the first 100 people to post a photo of their own food tattoos on Instagram and Twitter, along with the hashtag #FoodIsForever, will receive a $50 credit from @DoorDash.

"Valentine’s Day is traditionally celebrated in a specific way - flowers, dinners, chocolates, cards - we wanted to tell a different story this year and we wanted to engage the people who would be most receptive to it. Turns out lots of people have exes, not all of them got the names tattooed but almost everyone can relate to the idea," said Bornoff.