Agency leaders gave a mixed response to the ad featuring an alien crashing to Earth at Christmas.

The John Lewis & Partners Christmas ad is out and this year the story concerns an alien with a crashed spacecraft and her shy admirer educating her on festive traditions.

So did it hit the spot or crash and burn? Here are some musings from adland leaders on the most anticipated ad of the year. 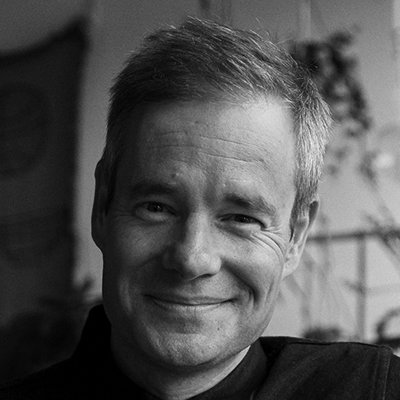 “Never gets out of second gear”

The John Lewis Xmas ad is always an event for our industry. We love to have our say. And what I have to say is this: The film, as always, is good. The choice of song is strong (all hail Giorgio Moroder). The acting is nuanced and subtle. There is charm. There is wit.

But, despite this, it never, for me, gets out of second gear. The bar has been set high. This year’s offering limbo dances it’s way under that bar. It is good, never great. Fundamentally, I wasn’t moved. Despite the two minutes the story felt shallow and even rushed. The craft and direction felt a step down from the brilliance of previous years.

And then there’s the ending: aliens returning to their galaxy with the gift of some plastic landfill tat from planet earth just makes me feel a bit sad. Most troubling of all it feels like an homage to E.T. and not one I imagine the world’s greatest storyteller would welcome.

So, sorry to be Captain Bah Humbug, but it’s a “no” from me. But, of course, what’s far more important is not the opinion of people in ad agencies with silly titles, but what the people say. This is what, Dobbo, a very good friend of my wife and I, who works at a bank said: “I didn’t cry and I’m not sure I like it”. That, I fear, is a far more damning indictment than anything I have to say. 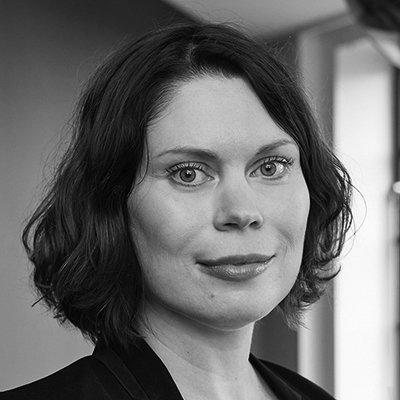 Full marks on gorgeous craft, a sweet story and the right casting but the teaser installations got me hoping we might get a shift in tone and formula.

Less tear-jerkers and angst-laden soundtracks and something that harnesses the need for positivity to distract from the panic and pressure of Covid, COP, supply chain issues and “Will I get a turkey?”

Will audiences simply want reassurance they can trust retailers to help them put on the Christmas they’re craving this year? I think those retailers who can deliver relevance, reassurance and unbridled, raucous escapism of the earthly kind may win the Xmas ad and more importantly- sales battle - this year. 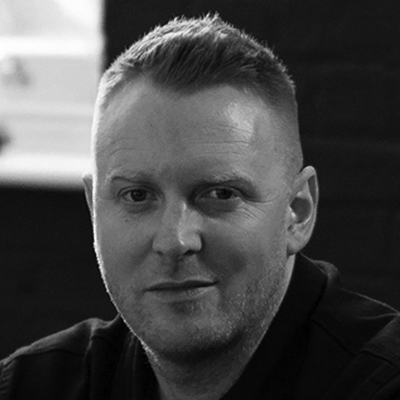 “Has the formula started to inhibit the bravery of thinking?”

This year’s commercial challenges for John Lewis present a real dilemma for the makers, go too small and create less impact, go too big and be accused of reckless abandonment. This falls somewhere in between.

The formula - the photography, the music still makes me warm inside. But I wonder if it’s the formula that has started to inhibit the bravery of thinking. What if next time, it didn't look or sound anything like a John Lewis ad? What if it entirely reinvented itself, that would be exciting rather than quite so safe and reassuring. 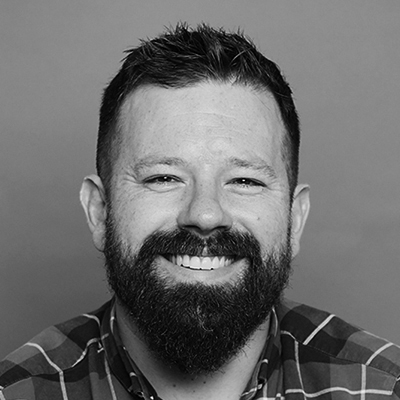 I’ve never really seen myself as a contrarian: opinionated, sure, but driven by what I think is right, rather than the desire to make a splash. And yet here I am, saying the seemingly unsayable: I think the new John Lewis ad is bloody wonderful, and those clever gits in Paddington have absolutely smashed it out of the park.

I have a golden rule when it comes to Christmas advertising: don’t try to be clever, because people don’t want clever or smart or arch, because it’s CHRISTMAS; so just throw every penny you’ve got at making something beautiful and warm and touching and human, and accept the fact that it’s just an old fashioned ‘which one do I like the best’ salience war. And I love this.

It’s simple but shot in a way that makes it feel epic; it’s heart-warming, but not cloying; it’s focused on the emotion of Christmas, not the stuff unlike some of its hyper-consumptive peers (#COP26? More like #ShutOp26, amirite??) and it made me cry.

Real people will love it, racists/actual contrarians-for-hire will froth at the casting, and the industry will overthink it. But for me, a year after we had Christmas stolen from us at the last moment, John Lewis have well and truly brought it back. 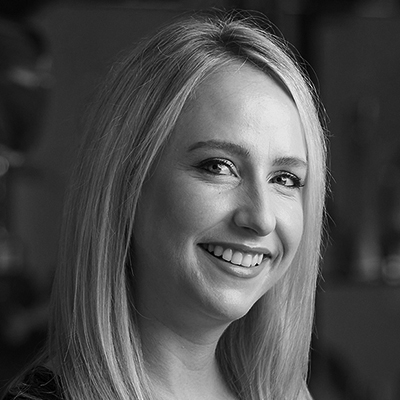 Is the new John Lewis Christmas ad a symptom of the Netflix hangover we’re all suffering post lockdown? The Sex Education meets Stranger Things storyline left me unexpectedly, and disappointedly free of goosebumps. It ticks all the boxes of adland’s beloved Christmas institution, but for me this year it unfortunately lacks that dose of magic and jeopardy required to jerk tears or stir us up with Christmas spirit. 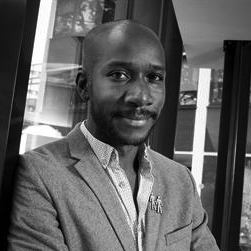 “All too familiar and predictable”

A popular hit covered by a sombre but talented artist; a tale of childhood joy and love; and a few moments of Christmas interfering with it all. As predictable as the formula for the John Lewis Christmas ads are becoming, it is no surprise that this latest addition has irked the bigots in Britain, for reasons that are hard for even mildly busy people to understand. Creatively, it’s an incredibly hard bar to jump each time, and sadly for me, this time it falls short in its story, feeling all too familiar and predictable, with little twist or cuddly toy to want to go out and buy. 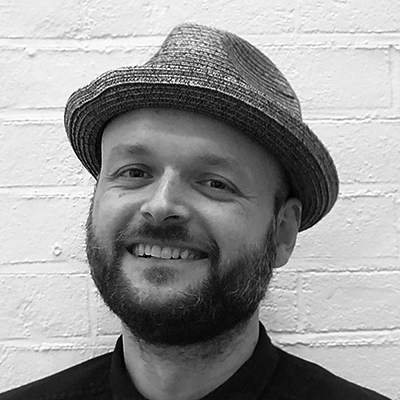 With its 80s soundtrack and fantastical storyline, the ad is a clear nod to family favourite movies from a bygone era like E.T. and Close Encounters of the Third Kind. The nostalgia trip however is smartly fused together with futuristic art direction, letting us know the brand is still in touch with the zeitgeist. With its light-hearted nature and dreamlike quality, the John Lewis advert sends a clear message that this Christmas we can all return to normal, living in festive fantasy worlds rather than the real ones. 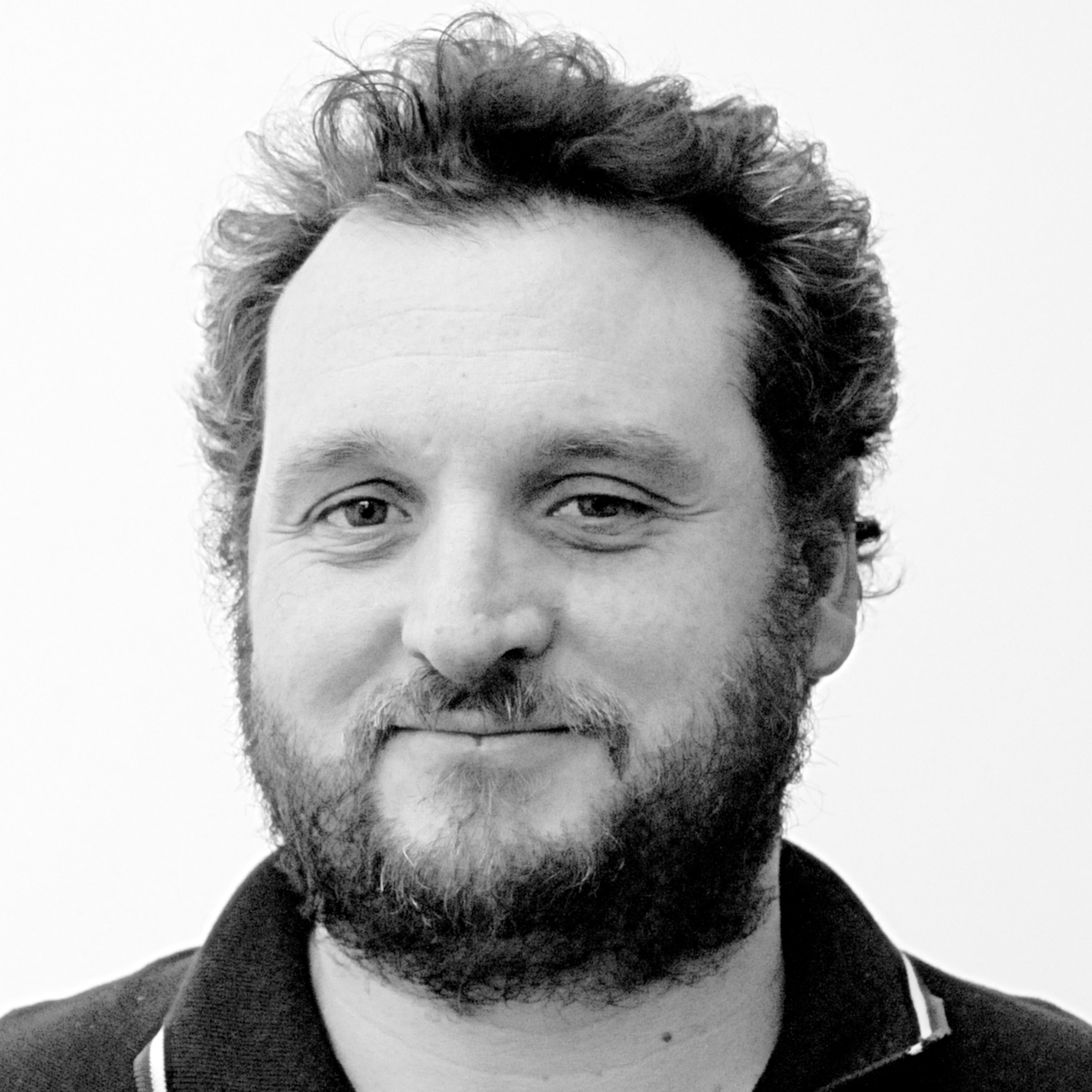 It would take a flinty heart of stone not to enjoy John Lewis's take on the friendship of strangers at Christmas.

No doubt there will be the odd naysayer throwing rocks, keen to follow up on the confected outrage at the insurance ad. But that would be to miss the single best thing about this piece of work, its tone. In difficult times, especially at Christmas, striking the right tone can be a challenge for any brand and this one gets it spot on.