Brands should be wary of investing heavily in tech gimmicks, industry figures warned after electronics show CES in Las Vegas once again showcased a wealth of sci-fi-tinged devices.

L’Oréal worked with French tech company Withings to launch what it claimed is the "world’s first smart hairbrush", while Pernod Ricard unveiled the finished version of its "connected cocktail library", Opn.

The potential for such products can be limited if they do not meet a distinct consumer need, according to Felim McGrath, trends manager at GlobalWebIndex.

For example, global sales of the smartwatch, which was once heralded as the next big thing in consumer tech, fell by more than 50% in the third quarter of 2016. McGrath explained: "Those cutting-edge tech products will always appeal to a certain number of consumers – those who are tech-savvy and interested in trends – but the benefits could be replicated by a smartphone app that’s much cheaper and more usable."

CES also featured a number of electronic products with Amazon’s personal assistant, Alexa, built in. Tom Hostler, founding partner at Poke, called it "a year of integration" for the show.

He said: "With digital products, like digital media, the power only really becomes apparent once you start connecting things." Hostler suggested that devices such as the smart hairbrush, which is designed to gather data on the effects of the user’s brushing technique to avoid breakages, could one day be used to provide medical information to a user’s doctor.

Cameron Worth, founding partner at connected-tech agency SharpEnd, agreed that the success of such products depends on the value they offer consumers. He explained that L’Oréal is "working from a consumer insight – that people’s hair breaks". 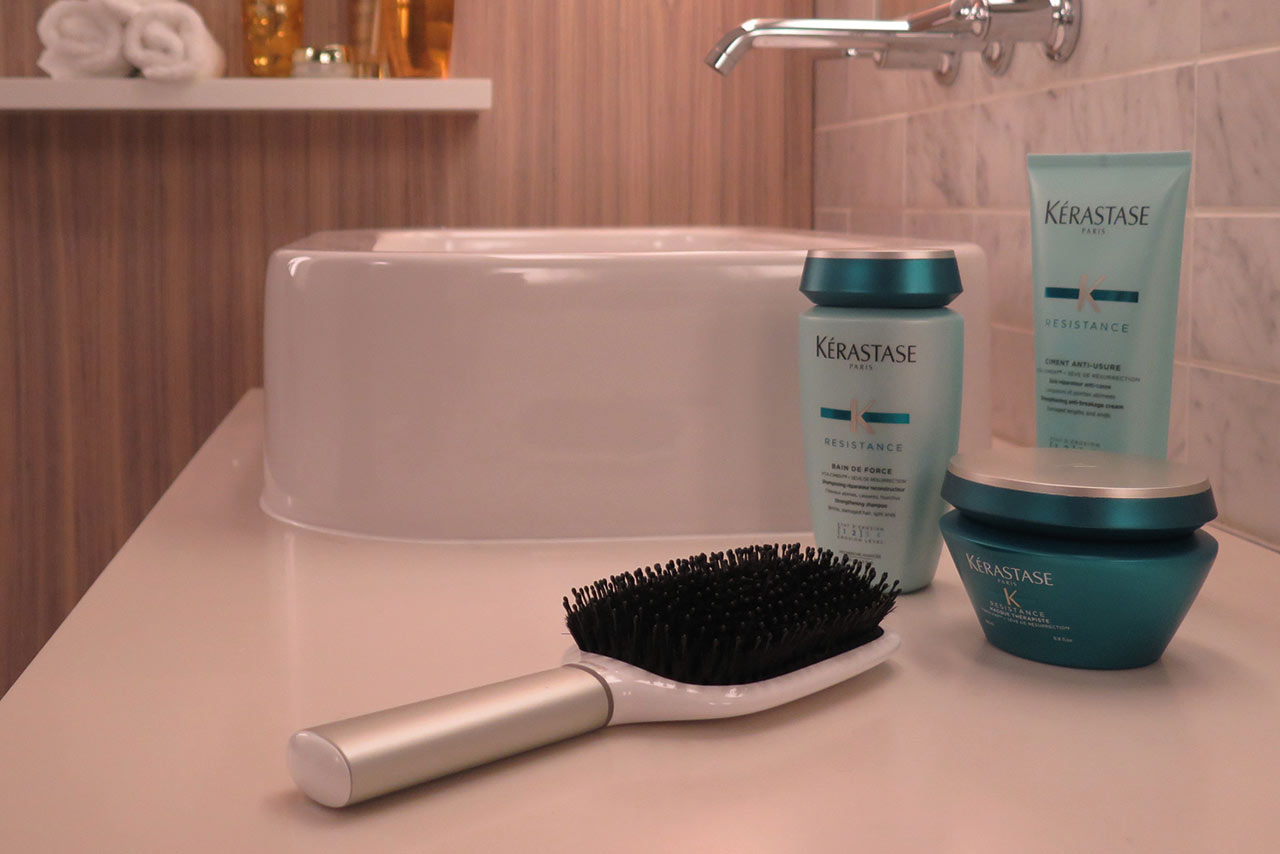 Worth added that a market advantage of smart products was that developers had easy access to information on how they are used. "One thing you get in buckets is data, so hopefully they can leverage that data to improve the products," he said.

But as brands fall over themselves to introduce the next new thing in tech, Marc Curtis, head of labs at TMW Unlimited, said that too many use it "like a campaign" rather than as a true product development.

L’Oréal Kérastase Hair Coach
This $200 brush is designed to measure the condition of a user’s hair and the effect of different haircare routines. The tech picks up noise, direction and angle of the brush, and speed of use.

Cerevo Taclim virtual-reality shoes
These shoes (and matching gloves) give feedback through pressure, vibration and motion to simulate the sensations of walking on different surfaces.

Ubtech Lynx robot
With Amazon’s Alexa software built in, Lynx lets users summon their personal assistant to them – and can also dance.

Whatever next? What the fast pace of tech development means for marketers

Is the govt doing enough to promote the UK tech industry?

CES 2017: A glimpse into the future of marketing

Discover the CES products marketers need to know about