The brand's marketing leader shared some inside tips at ANA Masters of Marketing on Friday.

On-demand delivery service Postmates has grown at a very healthy rate since launching seven years ago, with its services now available in 3,500 cities across 50 states. And the startup – which is eyeing an IPO – was able to succeed without a big budget.

"We realized we had to think and act like a challenger brand," said Eric Edge, SVP of marketing and communications at Postmates, during the ANA Masters of Marketing on Friday.

"You can trade in cultural currency and be truly authentic," said Edge.

Postmates realized not long ago that its vision was about being clever and showing up in unexpected ways and places, and that insight has helped keep the brand top-of-mind for consumers, as well as celebrities.

Based on the brand’s insights about millennials, which make up 75 percent of its users, the generation is facing many stressors, such as student debt, and is dealing with mounting anxiety and work overload.

Despite all of that, Postmates found that millennials are "still choosing to live their best lives, and they’re optimistic and appreciate the little things," said Edge.

And that’s the storytelling approach that Postmates decided to take with Mother LA in its advertising, which includes arts and science.

The out-of-home campaign tapped into the insights about millennials while tying in technology. See some examples below. 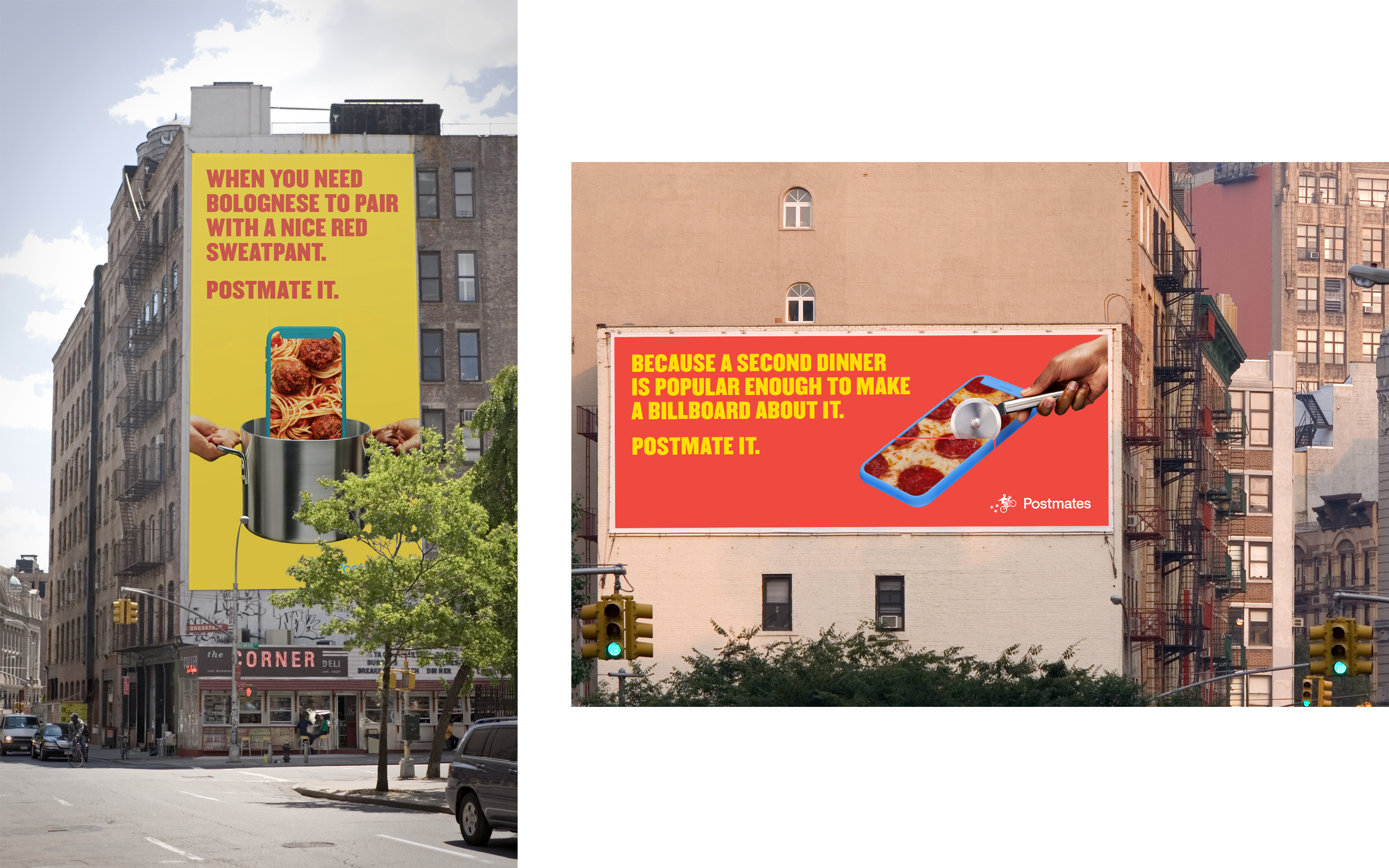 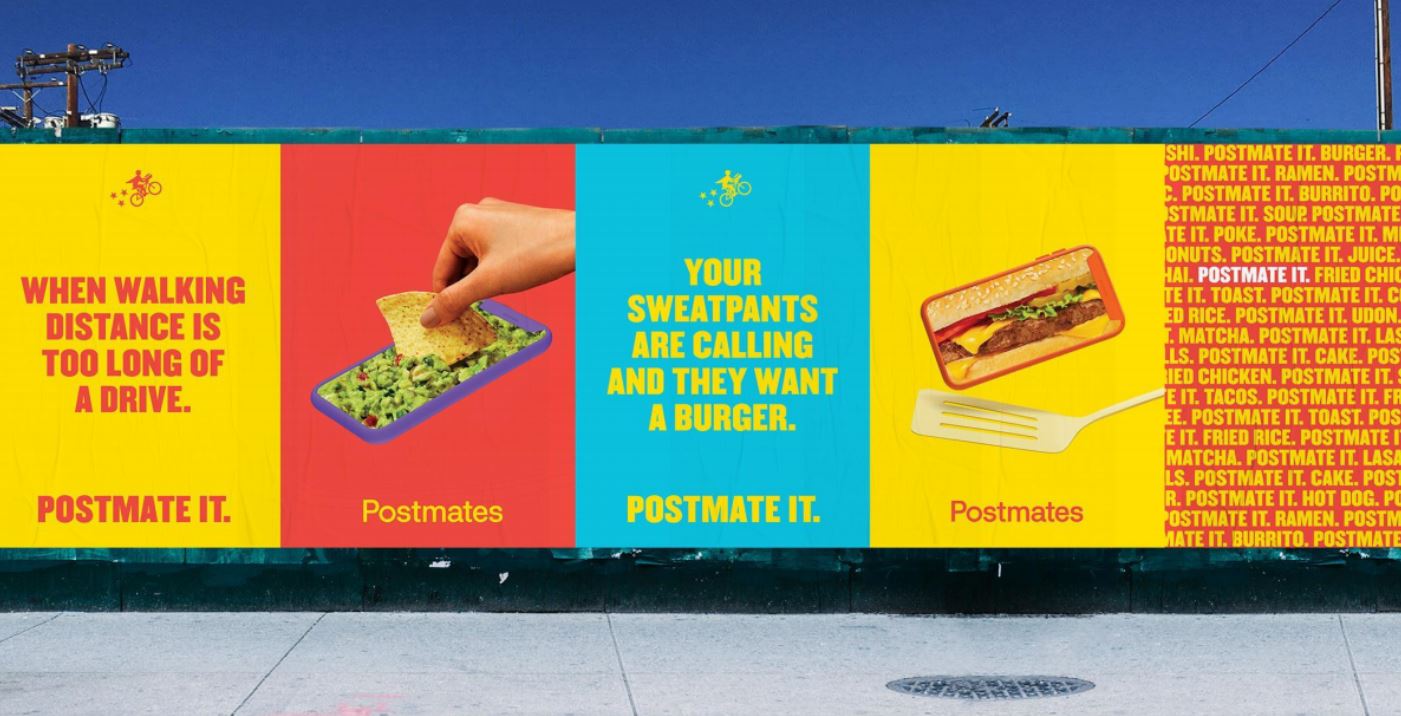 If that wasn’t enough, the brand decided to show the world how celebrities use Postmates, like the fact that Zendaya order Haagen-Dazs on the platform from Vons.

And then Postmates allowed celebrities to use its services to deliver "unique experiences," Edge said, such as letting Post Malone deliver 10,000 of his favorite biscuits to Coachella, along with a gospel choir.

The examples go on and on, including ways in which Postmates uses its services for good, like providing food for the homeless.

All of this – from the billboards to the unique deliveries – played on cultural currency, and now people around the country are "Postmating it."

"Postmates has become a verb and we didn’t buy our ways into this. We worked hard to build a brand," said Edge. "This didn’t happen on accident either. You know you’re doing your job really well if your brand becomes a verb organically in pop culture."

Ad of the Week: Lightlife tells it like it is in hilarious new spot

How Ally bank created lasting love in a loveless category

P&G's Pritchard: 'Best way to deal with disruption is to disrupt'

Consumers should be marketed to, not at, says Anheuser-Busch