Sky has launched its first brand Christmas ad by reuniting ET, the eponymous movie alien, with his grown-up friend Elliott, who now has his own family.

The work, which launches today, is the result of a collaboration between Sky’s parent company Comcast, its ad agency Goodby Silverstein & Partners and the broadcaster’s in-house creative shop, Sky Creative.

The ad will run as Sky in the UK and as Comcast in the US, launching simultaneously. Sky had previously run individual sub-brand campaigns for services such as Sky Movies and Sky Sports.

Steven Spielberg, the director behind ET, also approved the idea to use the ET character in Comcast's marketing and contributed edits to the original script for the ad.

The two-minute film shows ET returning to Earth and reuniting with Elliott, who he last saw as a 10-year-old. Although technology has changed since the characters last saw each other 37 years ago, the film portrays their friendship as remaining strong. 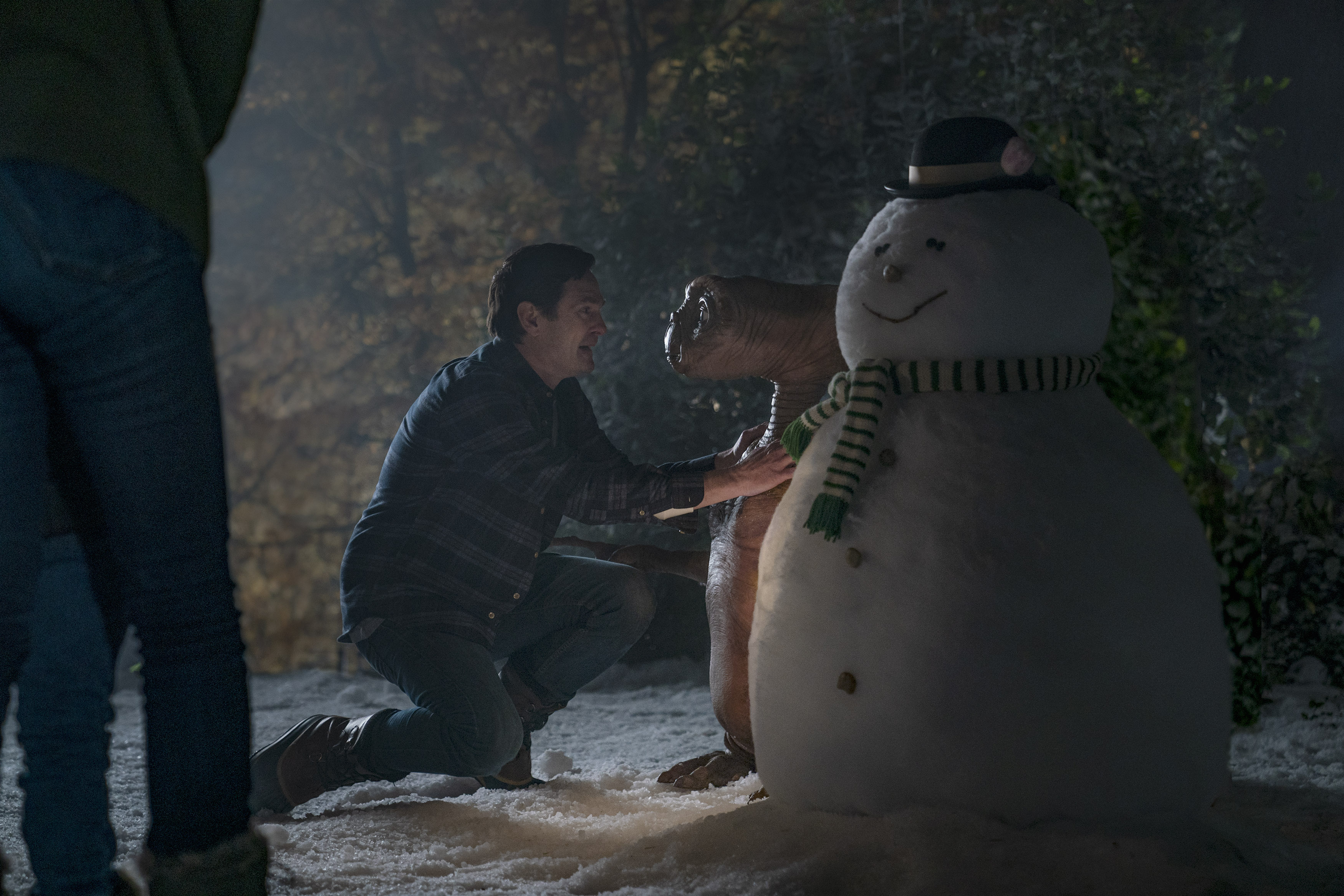 He said: "Comcast obviously owns Sky and they do in America what we have here as a product and content provider. So immediately there were conversation about we can use the same script.

"This is the first of it. But we talked a lot on the shoot about how Sky and Comcast can collaborate. Lots of our challenges are the same and we worked out we can learn a lot from each other and share productions in the future – it will be an increasingly frequent thing."

"There is a truth about Sky and what it does as a whole – it helps people connect to the things they love. And Christmas is an appropriate time to takk about that." 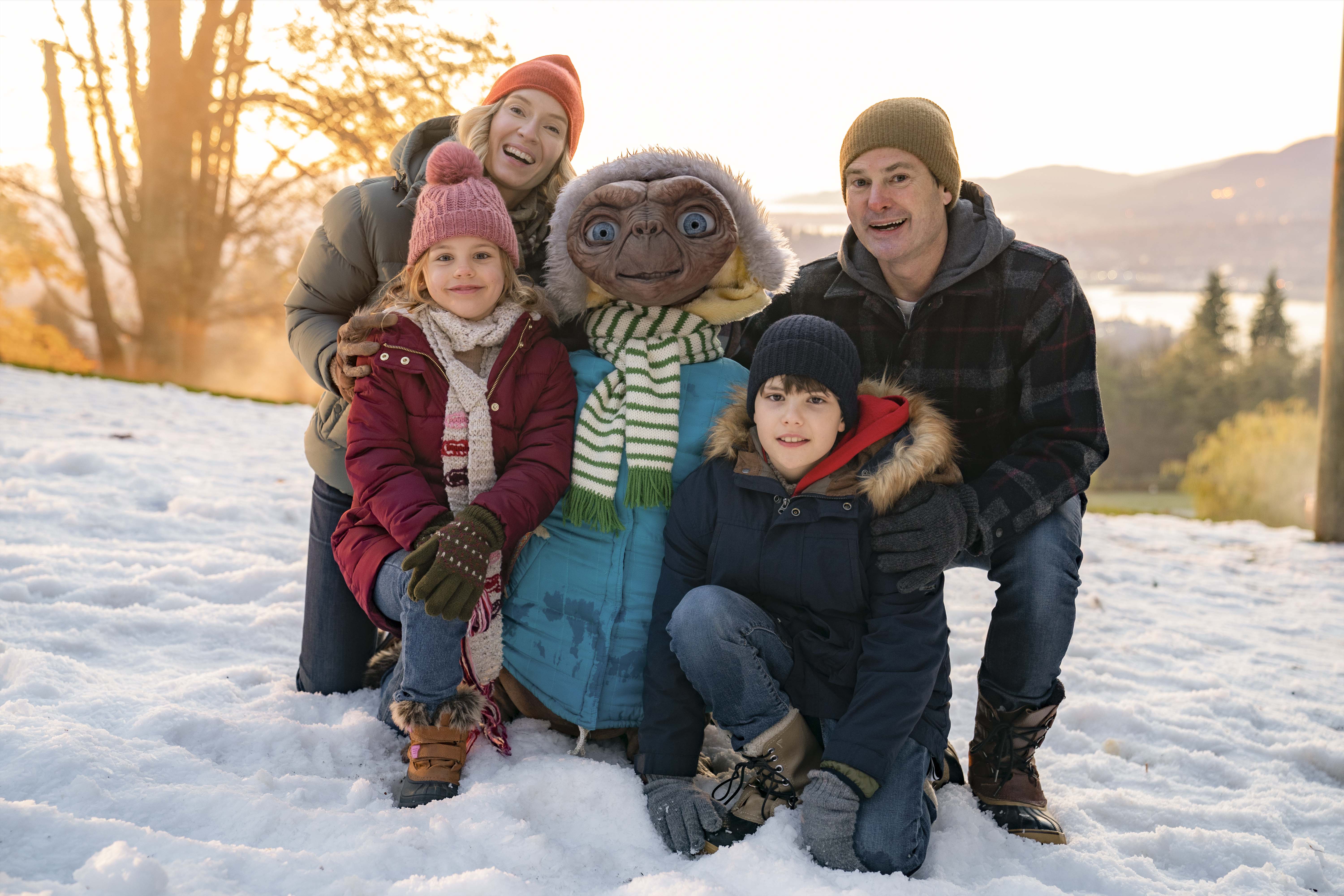 The ad was written by Anthony Pagaza, art directed by Jennifer Fisher and Hans Schenk, and directed by Lance Acord through Park Pictures. MediaCom handles Sky’s media planning and buying.

Jeff Goodby, co-chairman at GS&P, added: "People don’t care about technology inherently. They care about the way it connects them to other people.

"This story is an emotional reunion between two characters we know and love. It’s a perfect story for the holidays at a time when our emotions are very close to the surface."

Sony embraces the absurd in sci-fi spot for PlayStation VR

The perfect elements for an award-winning TV ad