A welcome return of the series featuring the best of British talent, including Idris Elba, Vanessa Redgrave and Mathew Horne (pictured,main), in a series of plays, some of which are dark and some of which are funny. All are, however, high-quality and fill a void created since the BBC and Channel 4 gave up on producing quality material along similar lines.

One of the many fascinating things to be presented at Brand Republic’s recent Media360 conference was the trade body’s insight into how four families behaved when they were deprived of live TV for four days. As Thinkbox’s Neil Mortensen says: "Taking away live TV was like depriving them of food, while taking away on-demsand was like depriving them of chocolate." The findings show the enduring power of live TV and provide powerful insights for advertisers looking to support the case for investment in the medium. 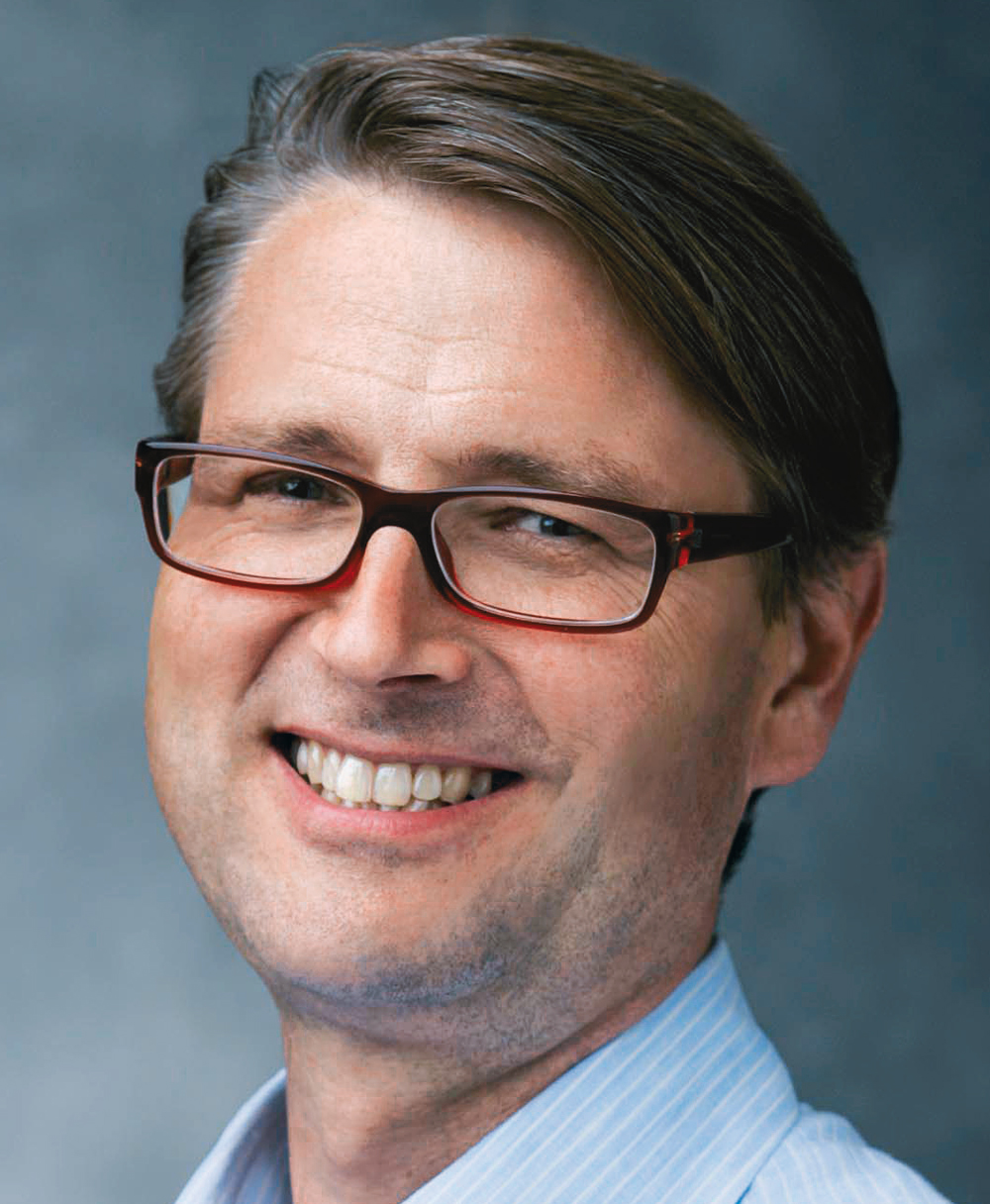 The Spikes Asia Festival of Creativity has unveiled a heavy-hitting list of jury presidents, underlining its status as the leading advertising event in the region.

Luminaries including Ogilvy & Mather’s Tham Khai Meng and PHD’s Mike Cooper (pictured) will lead the judging for this year’s contest. Cooper’s comments about the "vibrant" work coming out of Asia bode well for his fellow jurors.

Data ‘harvesting’ from Facebook and Google
Reports that US authorities are collecting personal information and images from social media accounts is concerning for users and the media owners themselves, which could face a backlash from aggrieved users.

The National Security Agency has also been the subject of reports that it has tracked the phone calls of millions of US citizens, but the suggestions of online tracking are more concerning as the security body appears to be free to search networks without forcing the media owners to co-operate.