As the Consumer Technology Association's flagship show, CES, kicks off today (6 January) in Las Vegas, Event takes a look at six facets of the expo certain to get event professionals excited (and it's not all about the stands).

CES 2014 was named as the Largest Annual Show, the Fastest Growing Show and the Show with the Strongest Global Participation at Trade Show Executive’s Gold 100 Awards last August. The 2015 show saw visitor numbers increase by more than 16,168 to 176,676, so the event world can only expect another rise this year.

NB: Mobile World Congress - one of the most-talked about European shows - attracted a comparatively paltry 93,000 delegates in 2015. 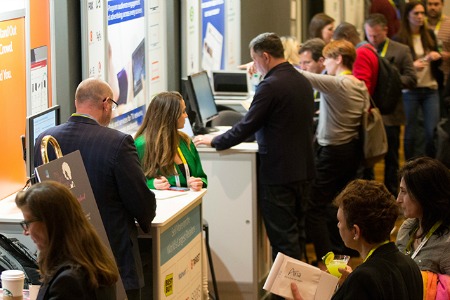 CES is ramping up its offering for the advertising, marketing and digital content community this year by doubling the size of its C Space experience. Returning after its inaugural year, the hub promises exhibits, networking events and talks on marketing tech from the likes of Google, AOL, Hulu and Hearst. 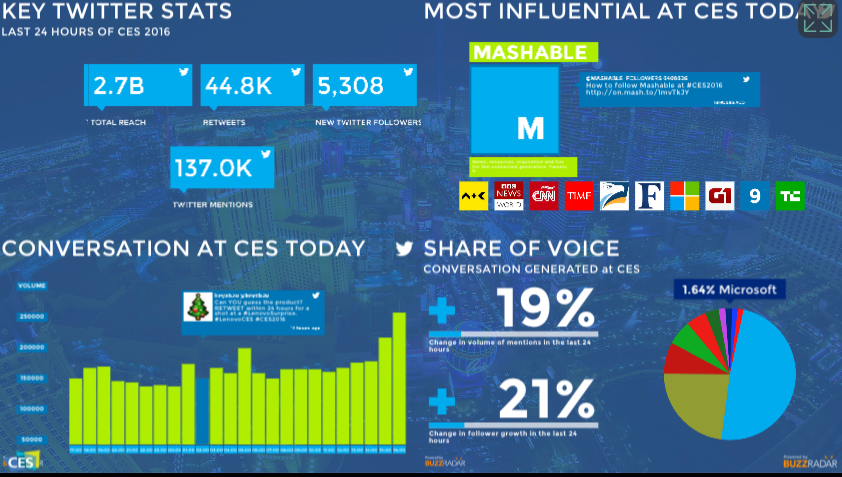 While not the coolest of websites, cesweb.org has a number of quirky aspects to engage visitors before they’ve arrived in Vegas. The ‘What type of CES attendee are you?’ quiz asks participants questions such as ‘Your ultimate keynote address would be from…?’ (options include Bill Gates, President Obama and an Elvis hologram) to pin down the exhibition personality of delegates in a fun, teenage girl magazine kind of way.

Under Armour is proving that CES isn’t all about hardware, poker and ‘the world’s first smart bra’ (look it up). Its ‘storytelling’ series at booth #74316 involves an star-studded roster of sporting talent stars, including swimmer Michael Phelps, MMA fighter Georges St-Pierre and pro football hall of famer Deion Sanders.

The brand will, of course, also be showcasing its suite of health and fitness apps, including MapMyFitness and MyFitnessPal. 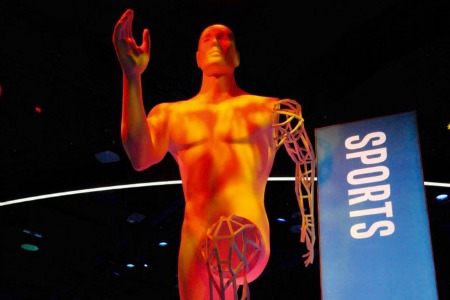 Every tech brand under the sun - 3,534 to be precise - will be exhibiting at CES, but unsurprisingly it is the big names that are generating the most excitement with their stands. Intel’s presence is so vast it has changed its Twitter handle to Intel @ #CES2016, and includes an outdoor skate ramp and giant human statues, while Polaroid has erected a non-digital photography wall for the retro lovers in the audience.

Other brands with promising stands include Nikon, Ford and Sony. Keep your eyes peeled and let us know your favourites.