Why short-form video is here to stay, and what you should do to make the most of the seconds... views from Twitter, Snap, Spotify, The Trade Desk and Xaxis.

From the 'big whack' to the 'nail tap', via Hawaii and Japanese computer games – the discussion on how to make short-form video work and why it’s become a central part of many media strategies is vibrant and varied. We all need to pay attention.

And this is why Campaign and Xaxis invited brands and agencies to a Marketing Masterclass about short-form video advertising with a panel of platform and agency experts. The jam-packed audience highlighted the importance of short-form video as an effective new medium, said Campaign’s global head of media, Gideon Spanier.

The media-owners on the panel revealed that they are starting to ramp up short-form video. Twitter’s head of video advertising solutions, Lucy O’Dwyer said that shorter, snackable content sees the "most efficiencies and effectiveness".

David Shaw, Snap’s international lead - product marketing (EMEA, MENA, APAC), said the sweet spot for video advertising on Snapchat (which, unlike Twitter, has always had video at its heart) is even shorter than expected – between two and six seconds in length.

Spotify’s head of programmatic, Zuzanna Broadbent, added that Spotify is predominantly (70%) an in-app mobile platform used by millennials – and this was "the perfect storm" to launch short-form video at the start of this year.

So why short-form?
Ads that are six seconds lend themselves well to our changing, mobile, consumer habits said Spanier: "We are spending more time on our phones – by 2020 this will be on average three hours 39 minutes every day. Swipes, taps and scrolls fuel our need for instant gratification and shrink our attention spans. Millennials lead the charge."

The average attention span of a human is eight seconds – one second shorter than that of a goldfish.

Spanier said that content sucks people in fast – but people ignore content faster. With only around 17% of ads watched beyond the first three seconds, creating mobile-first impact is a massive challenge.

So what is the best way to approach the format, strategically and creatively?

Brands must grab attention in the first few seconds to stop people scrolling past, hitting the brand message straight away, said Harry Harcus, UK and pan-regional managing director at Xaxis. He said that the completed views and cost-per-completed view really reveal whether brands have nailed the creative.

When Xaxis used short-form video as part of video game developer Capcom’s launch of Monster Hunter World across Twitter, Spotify and Global, they saw a huge uplift in the view through rate. The entire campaign was delivered to mobile and tablet devices and was seen in its entirety of six seconds by 57% of viewers, with nearly four out of five people watching beyond three seconds (the definition of a video view commonly used by Facebook). 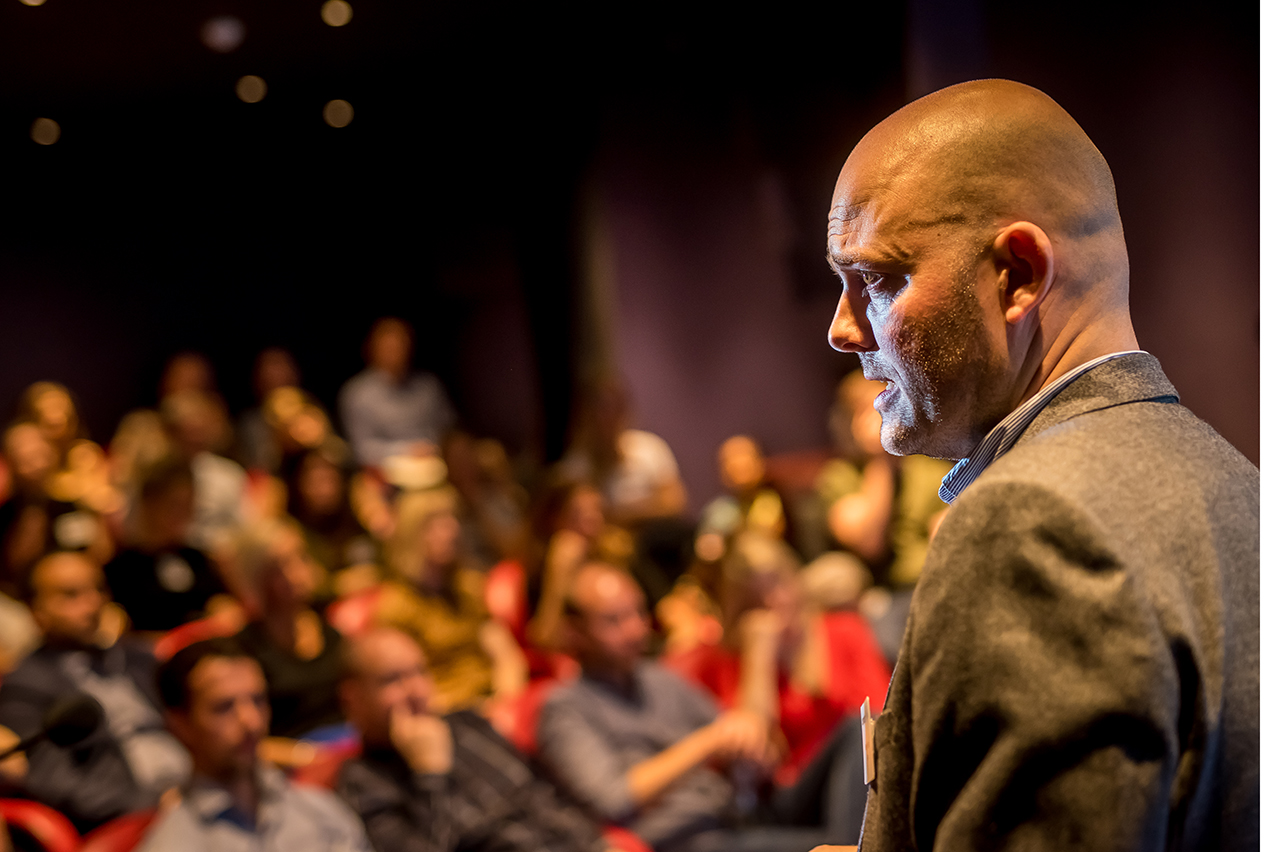 The challenge of creative
"The six-second video ad format is a hugely effective canvas if executed well, and it’s promising to see the wider advertising industry embrace this," said Harcus. "It’s great to see more high-quality creative designed specifically for a six-second ad format, the likes of which we’ve already seen from BMW, Huawei, and Hawaiian Tropic."

Wavemaker’s digital partner, Diane Alagar, worked on Hawaiian Tropic’s campaign to reposition the brand for a younger 18-to-24-year-old female audience. She said that the story they needed to tell meant they still needed the long-form content as well. Short-form acted as part of a holistic campaign approach.

"Creating personalised iterations of the ads – and targeting them depending on temperature, location and time of day – meant having short-form variants that complemented the long form," she added. The results were impressive with 70% of viewers watching the short-form ad through to completion and 82% watching for at least three seconds.

Wavemaker’s content division, who created the work, received the brief along with the media team. "Everybody is in this together from the start and has an the same understanding of the client needs. It’s an internal end-to-end solution," said Alagar. 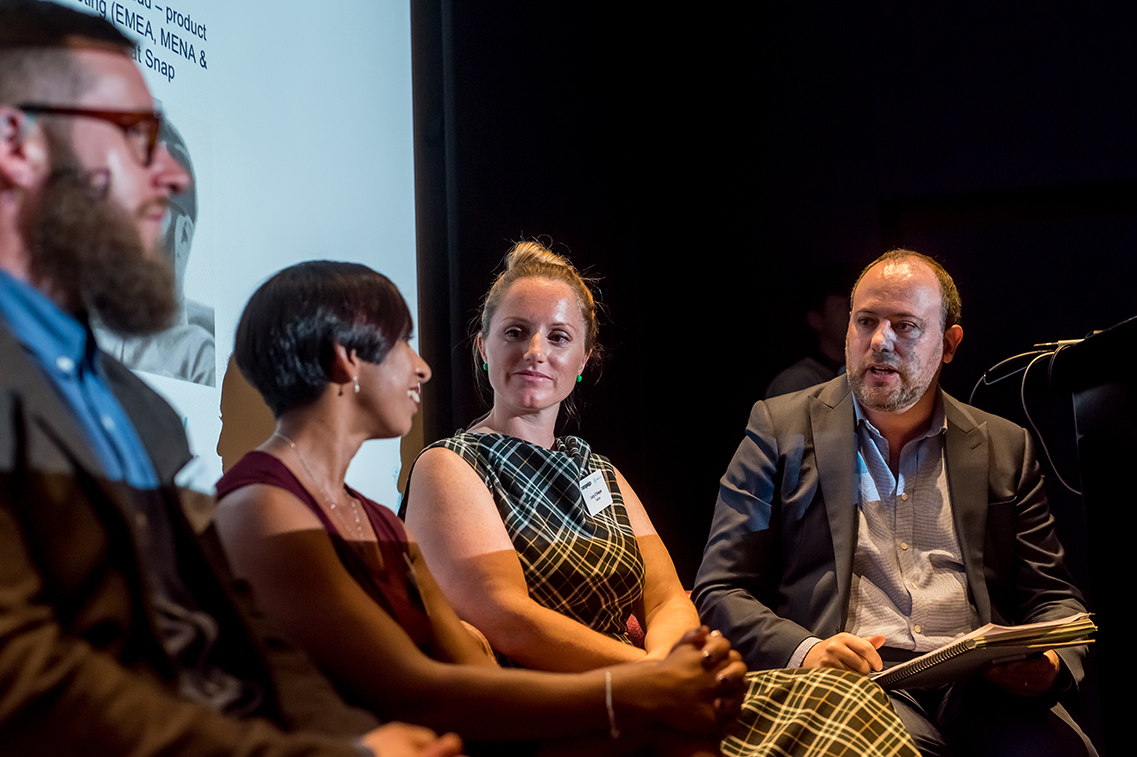 Joel Livesey, director of partnerships EMEA at The Trade desk said that where a TV ad is the ‘big whack’, short-form is the ‘nail tap’ on top of it: "when short-form is used as part of a bigger campaign, a bigger picture, that is where we see most success," he said. "It should be a key pillar of a wider strategy but not a complete strategy on its own."

"Start working earlier on in the TVC process with agencies," said O’Dwyer. Even now when we are well into the digital and mobile era, we are not really at a point where that is happening. "I urge every marketer and brand manager to think about the full journey from the creative perspective."

She added that while many still have the assumption that short-form has to be a version of a TV ad cut down or repacked, in fact digital animations and gifs can also work well. "It’s not as costly as some might think. The flexibility that short form offers really adds to a campaign's dynamic."

Hear… and now
Using purposeful sound design is key, said Shaw. While you should focus on nailing the creative for sound off, the majority of Snap users use the platform with headphones on. Similarly, Spotify’s Broadbent said that a deeper, more personal and intimate experience can happen with headphones. "The way our platform renders ads for video and audio is an important consideration. If your phone is locked or not active, we will deem your eyes aren't on-screen and we will serve an audio ad. If you are active on your phone we’ll serve a visual ad."

She added that short-form shouldn’t replace a standard product, it should complement it. She encouraged more direct and ongoing relationships with creatives, making them aware of all the assets available and carefully considering what role they want short-form to play in the ad stack: "Lean in and give it a go. It’s fun how fast things are moving in this area – test and learn. Get hands on." 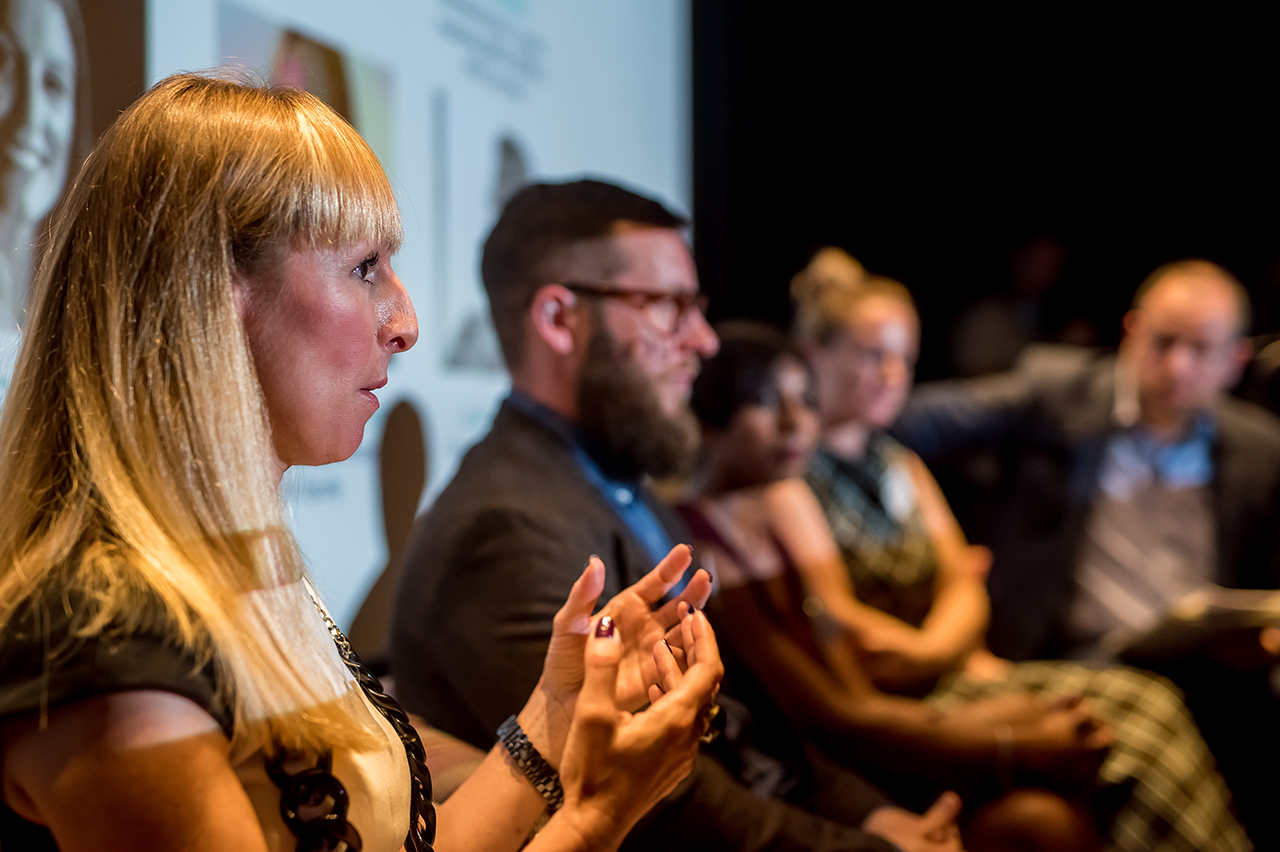 Alagar advised marketers to have case studies and example videos to show clients what good creative looks like as some are more embracing of digital than others. Being able to prove results on a granular level is valuable, said Shaw, encouraging marketers to shift internal perceptions if structures are not in place to support short-form. This might mean physically shifting the way teams work together so collaboration and communication between media and creative teams is easier.

"It’s only going to grow, so now is the time to take advantage," he concluded.