No matter that he dragged the global ad industry kicking and screaming into the modern age, Sir Martin Sorrell will continue being the subject of a relentless debate about whether he's been a benevolent or a malevolent influence on it.

WPP’s founder will always polarise opinions. He’s amassed much credit for getting agencies to be taken seriously by the business community, having realised – according to one associate – "that many were run by pony-tailed douchebags who didn’t know their arse from their elbow when it came to financial management".

What’s more contentious is whether, in making agencies he once labelled as just a collection of "dinky little craft shops", more productive and efficient, they have become machine-like and are having the creativity squeezed out of them.

Sorrell’s single-mindedness certainly made him enemies. Chris Ingram, the CIA founder hailed as the inventor of the standalone media agency, reportedly said he’d rather lick the floor of an abattoir than work for him.

It’s a sentiment that will have attracted sympathy in some creative departments across the WPP empire where Sorrell was viewed almost as the anti-Christ. His nickname was "the pocket calculator", in part a jokey reference to his diminutive stature but also what many creatives perceived as his ruthless financial approach that starved their agencies of investment while he creamed off millions of pounds in bonuses.

Indeed, it’s rare that the departure of so influential an industry figure should have produced such vituperative reactions. "Sorrell was responsible for the beginning of the end of great advertising. Thank fuck he’s gone," a former executive creative director says. "This man got rich off other people’s talents."

A creative who has held senior roles at a number of WPP agencies predicts "much celebration in the group by chief executives, financial and creative directors".

Starkly conflicting philosophies lie at the heart of this conflict. The anti-Sorrell camp fears that advertising has become commoditised with data and metrics being valued above creativity and ideas. Sorrell, for his part, has always believed that the industry can’t rely on outdated skills to develop effective content for today’s complex world.

Sir John Hegarty, the Bartle Bogle Hegarty co-founder, champions the opposing view. Of course data is important, he has argued, but if everybody has equal access to it the data-driven communication they create becomes undifferentiated and, therefore, ineffective in building strong brands.

"Some of my best friends are accountants," he declares. "But I wouldn’t have them running an ad agency."

So has Sorrell been a positive force for the ad industry? We asked some senior industry figures for their thoughts. 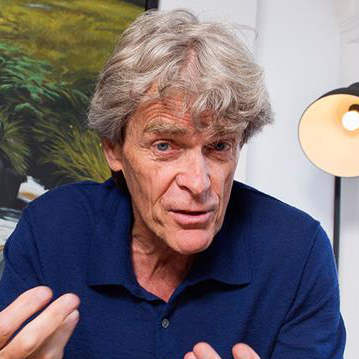 "We remember influence not money"

The question is, will he be remembered? Martin created an amazing holding company. But it was a financial construct not a creative one.

Those who are remembered and revered tend to be people who added to the creative well being of our industry. Bill Bernbach, David Ogilvy, Mary Wells.

We remember influence not money.

Martin Sorrell has been a driving force for the advertising industry. He had a conception of the industry that was bigger, broader, bolder than any one of us had individually. He brought investment dollars to the table that allowed us to bring new ideas to reality. Martin provided the means to attract and retain talent. He understood deeply that there was no more precious asset. Martin was a risk taker. He was unafraid to make big bets. His risk tolerance drove innovation in our industry. At one particular very difficult moment for WPP many years ago, I remember asking Martin, "How can you be so calm at a moment like this?" His answer was on the order of "If I can’t stay calm at moments like this I shouldn’t be in my job." Martin changed the world. We are all in his debt. 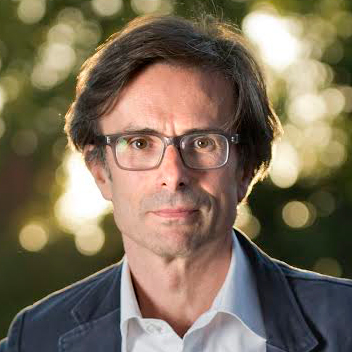 I've known Martin Sorrell for 25 years, ever since WPP almost went bust. He is a hyperactive force of nature, and has had a significant influence not only on the advertising industry, but on corporate life and culture more broadly.

He created the cult of size in the advertising and marketing world, and played a never-ending game of leapfrog with rivals to create the largest global conglomerate in his industry. In his decades of takeover sprees, he massively enriched vast numbers of madmen by buying their businesses. And he was the least shy executive in Britain, regularly appearing on TV and radio, and speaking with newspapers. I once asked him whether in his own case, the huge amounts of money he was paid mattered to him, and he said the money mattered because it was "the score" that measured whether he was winning or losing against his rivals.

So more than anything Sorrell was a ferocious, determined, obsessive competitor. Sorrell mattered - and my journalistic duty to be impartial means others can judge whether his legacy is positive or negative 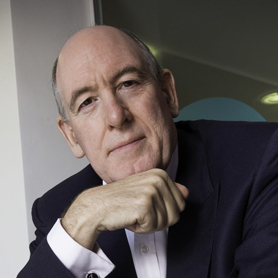 He was the great moderniser.  Pushing technology into the business; moving digital from boutique status to scale; giving media a new importance.

His was a holding company with a difference; it believed in the product.  His personal enthusiasm for Cannes Lions and the Effies was infectious. And he advocated integration well before his peers.

He turned an industry which was global in presence to global in strategy.  Where he went, such as China or India, others followed.

He gave the industry a seat at the top table, a role in the global discourse. 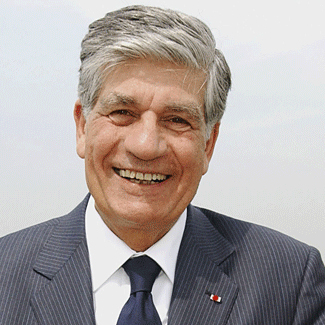 Chairman of the supervisory board, Publicis Groupe

It is sad to see Sir Martin Sorrell resign amid the investigation into his alleged personal misconduct. Indisputably, Martin has built WPP as we know it: the world’s largest advertising company and a fierce competitor. He may have been lacking in vision on occasion, yet I maintain that he shaped a truly world-class group. It is well known that our relationships were difficult but I have always had respect for the entrepreneur and chief executive: he always had the will to win, making all competitions against him extremely interesting and challenging.

By contrast, I would be hard pressed to say the same thing for the man and his behaviour: the press is full of examples.

I wish Godspeed to him and to the people of WPP in this challenging period. 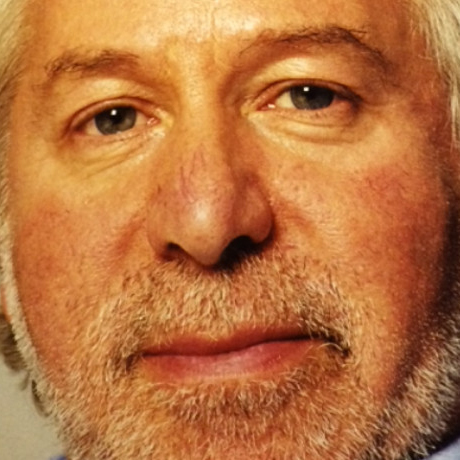 I have known Martin for over 30 years and as a businessman myself I have had nothing but the utmost respect for what he has achieved. Not just for the obvious development of the WPP brand, but for his ability as it grew still to be able to always find the time to respond to his business colleagues from all over the world with great speed and efficiency, and to work with them when necessary to make and take important decisions. So yes, in my view, he has brought through his own passion and personality a very positive force to our industry without compromising the creative licence that is so vital for the industry to maintain and continue to develop."

The first 100 days: what the new CMO of WeWork needs to do

Ogilvy CEO John Seifert on Martin Sorrell's exit: 'The show must go on'

Sorrell on Sorrell: ex-WPP chief in his own words

Time for the big reveal: How did you do in Campaign's School Reports?