Sinan Dagli has been promoted to the lead creative position at San Francisco-based creative agency Butler, Shine, Stern and Partners (BSSP), the agency said on Tuesday.

Dagli, an immigrant from Turkey, started his career in advertising at BSSP in 2009 as a junior interactive designer. He moved through the ranks on the agency’s creative team, working on motion graphics for brands including Colombia and Mini, and eventually doing more traditional art direction. His most recent position was group creative director.

“I effectively have touched every account we've had in the last 11 to 12 years,” Dagli told Campaign US. 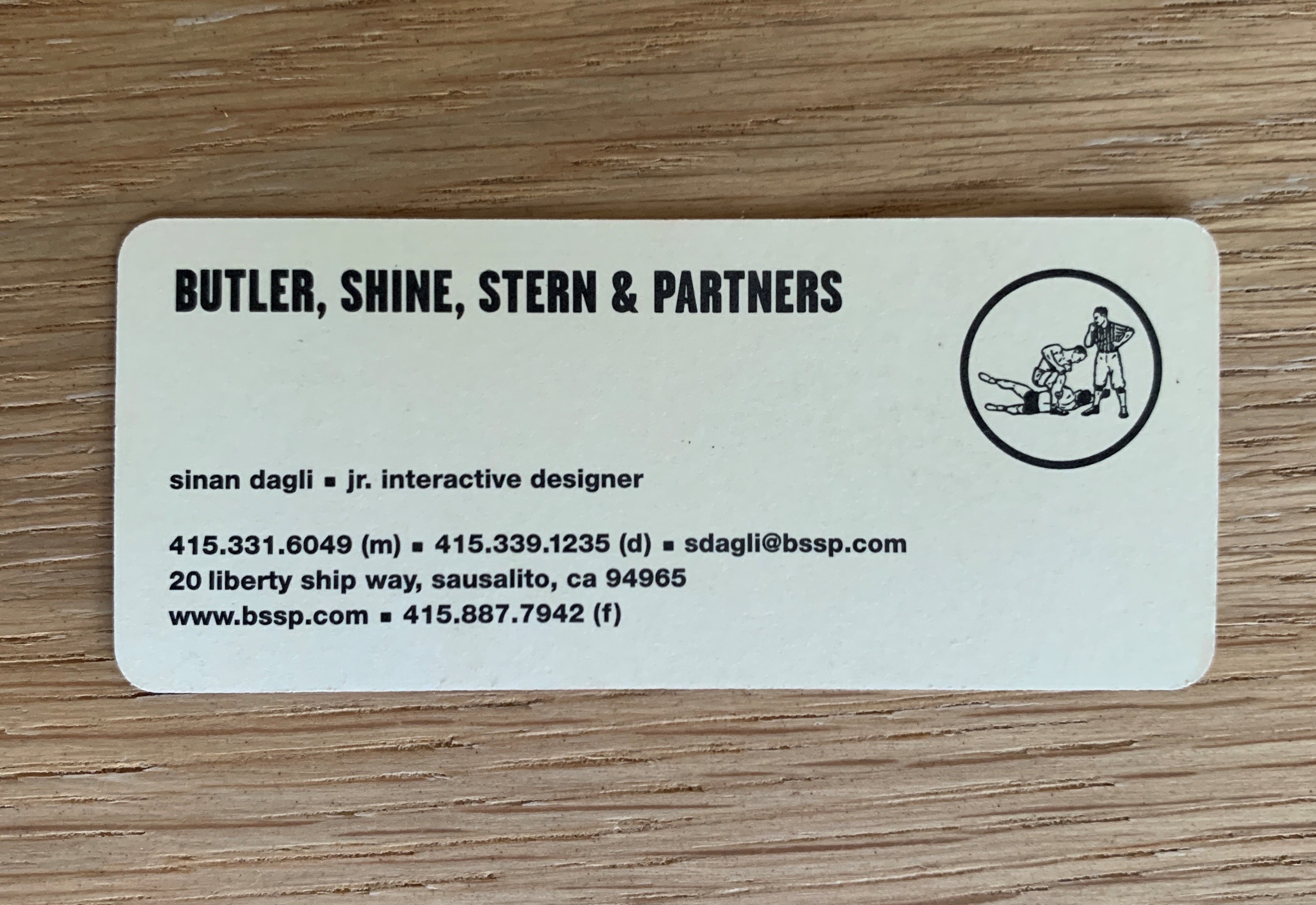 In the new role, Dagli will take a broader view of the agency’s creative output as well as a future-facing view of creativity at the agency. Growth, of course, will be a focus; BSSP recently won the Amazon Web Services account, building on momentum with Activision Blizzard and continued growth with ESPN.

“I want to make sure we contextually understand where we are in society, and [create]  experiences and content that are ownable to the voice of the brand we're working with,” Dagli said. “In our world where everyone is competing for attention, ideas more than ever have to cut through and have a point of view so they are memorable.”

One way Dagli plans to do that is by thinking proactively beyond the brief about how to make a client’s idea come to life in a way that will catch people’s attention.

“A lot of our best work didn't necessarily come from a client brief,” he said. “How can we inject more of that proactive thinking?”

Dagli will also support the growth of BSSP’s creative team, which has recently expanded. New hires include Ricardo Gurgel, who joined as associate creative director working on Blue Shield of California and new business efforts.

As the industry navigates a tight labor market, BSSP is hoping to attract people from different geographic areas who can continue to work remotely.

“There's a lot of demand for talent, but now talent is everywhere as long as they can work in our time zone,” Dagli said. “We're excited about finding talent wherever. That at least balances out the demand currently.”