Rivalries can be a blessing for brand loyalty, but is there really anything to gain from bashing competitors?

Whether it's a "blind" taste test, a cheap shot or (in the case of Subway) an attack on a film crew by a gang of ski-mask-wearing mascots, brand rivalries are essentially the celebrity feuds of the advertising world.

And just as the Meghan Markle and Kate Middleton "rivalry" continues to dominate the tabloids, this summer has served as a renaissance for face-offs on screen.

Comedian Chabuddy G took to the streets of London for Pepsi Max, challenging the public to partake in blind taste tests of Pepsi and an unnamed red can known only as "the other brand". Meanwhile, Three threw its hat in the rivalry ring with Dynasty icon Joan Collins declining calls from EE’s Kevin Bacon from a yacht in St Tropez.

Last week, Pizza Hut reignited its long-standing rivalry with Domino’s in its latest TV ad, referencing the latter in the form of – you guessed it – a falling line of blue dominoes.

While the spot was hardly a shining example of how to make waves in adland, rivalries – pizza-based or otherwise – continue to play an essential role in cultivating brand loyalty among customers. This has been the case for Samsung and Apple since the emergence of the smartphone, with Samsung labelling iPhone users as "wall huggers" due to the early models’ questionable battery life.

But, in spite of its popularity among brands, is throwing elbows in advertising a smart move? 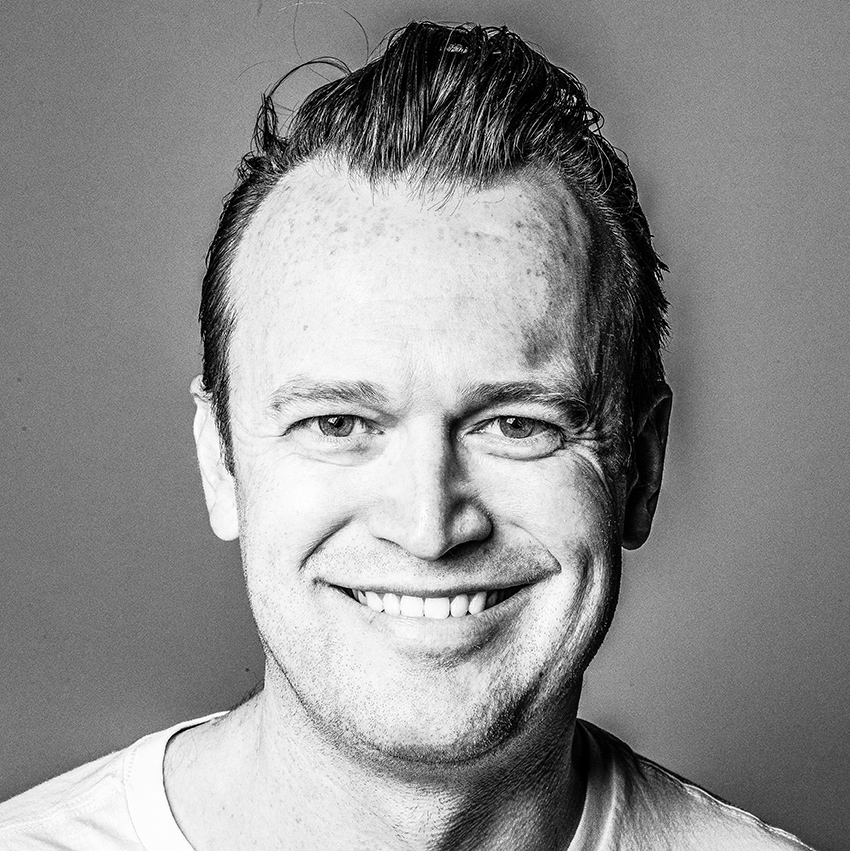 Running competitive ads is not a straightforward decision, as there are a number of things to think about. First, there are some complexities in the regulation in the UK, which govern what you can or can’t say, or even infer, about a competitor. What’s interesting is that regulation is very different in the US and things are much more relaxed there. As a result, the ad climate is very different and taking a swipe at a competitor is commonplace. Which means that cultural acceptance is an important consideration, too, which will define how the ad will be accepted, or not, by consumers.

Brits love an underdog brand and a witty riposte, if done with some humility. But they don’t tend to respond as well to anything that could be perceived as bullying or foul play. The final consideration is how your competitors will react – will they respond in kind with activity that generates consumer buzz and drives reappraisal of the overall category, or will they have a less favourable response? Either way, you should anticipate a response and prepare for it. 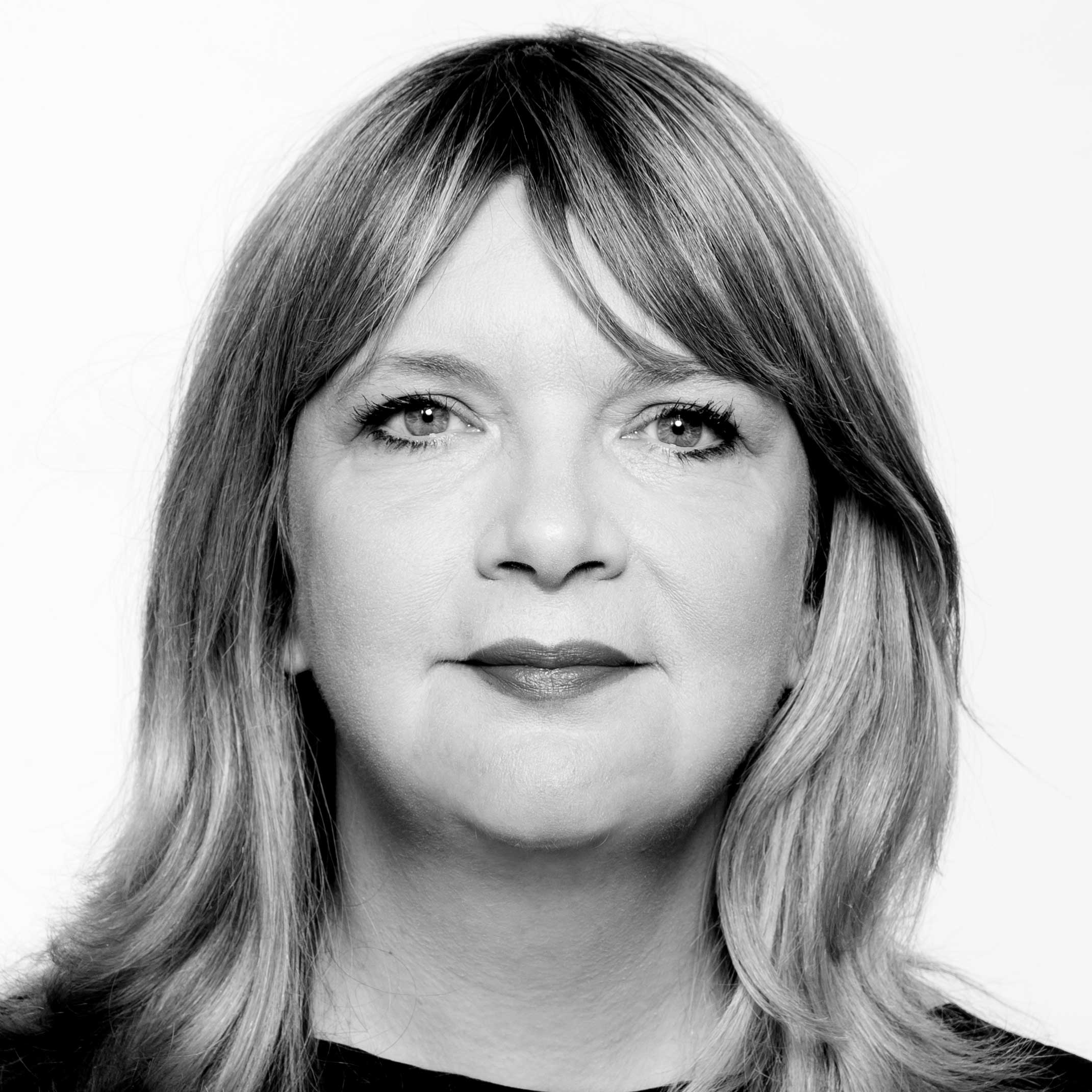 Maybe. It all depends on the execution. Done well, it will be described as audacious (think Burger King’s "Whopper detour" and "Burn that ad"). And it’s a pretty successful tactic in political advertising, of course. Just ask the peeps in Golden Square.

However, done badly and it can look cheap, lazy and/or desperate.

Personally, it’s not where I’d start.  I’d rather begin by focusing on my brand’s strength than a competitor’s weakness. 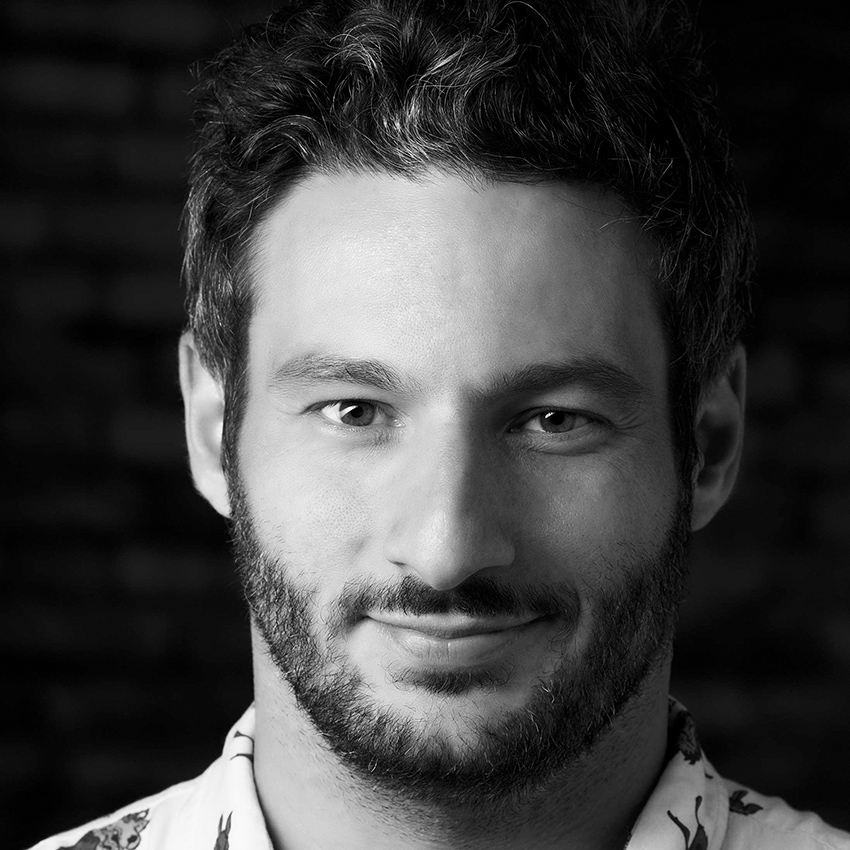 Few narratives capture an audience's attention like well-executed brand rivalries. When brands try to one-up each other in smart, creative ways, consumers go crazy. And the PR generated by these pieces is a great way to maximise your media budget, especially when you are working with an underdog brand.

Like good friends poking fun at each other, the trick when referencing a competitor is to do it in a way that's playful and respectable, and never condescending or aggressive. What's more, when both brands engage in the banter, everyone wins – we've seen it in a number of Burger King campaigns referencing rivals, where everyone saw a spike in mentions and sales. Sadly, for the most part, it's usually just us doing the poking and not much response from the other side. 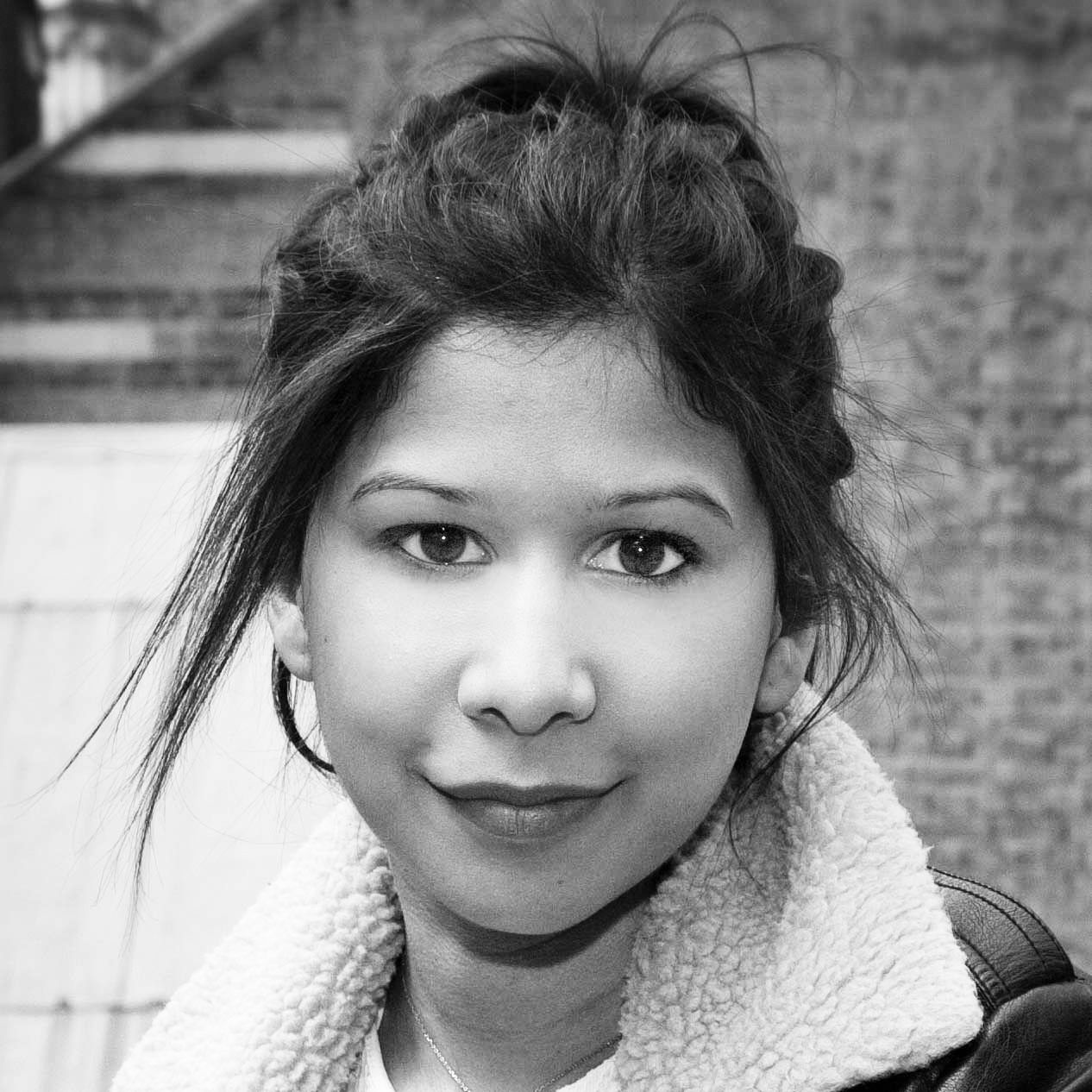 It really depends on the execution. It’s not always a sign of weakness and can even make brands seem more confident. Especially if it’s two well-known brands when the category is broadly divided into one or the other.

Indeed, you can have a lot of fun bouncing off each other, acknowledging that people aren’t always brand loyal. That’s what gets you out of advertising and puts you both into culture. Positivity is key – a smile, urging each other on. And don’t lose focus on the audience. As soon as either of the brands becomes defensive in tone, that’s when it goes wrong. 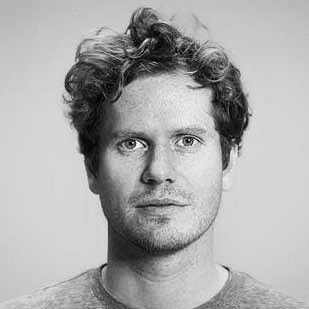 Brands are currently operating in a "survival of the fittest" marketplace. And as Darwin tells us, the survival game ain’t about strength and weakness. It’s about adapting to the challenge in front of you. If you’re a market leader, your objective is to protect the status quo. So you must play by the rules – and never acknowledge the existence of your competitors. If you’re an insurgent or challenger brand, the rules are there to be broken – as long as you do it in a way that’s compelling for the audience and distinctive for the brand.

Referencing your competitors may be cheeky, but it's not weak. It’s a sign of boldness from a brand that knows they’re superior. For Pizza Hut Delivery specifically, we’ve found consumers are tired of the "soft sell" and are finding it refreshing to have a brand talk to them straight and ask them to make their own minds up.

What is the best evidence of good workplace culture?

Pepsi Max "How to be a social media influencer" by Joyride

Amazon at 25: five ways the online giant is calling the shots

TikTok may be sorry, but how will it protect its young audience?

Data is vital, ideas are unique: the rise of performance marketing

War. What is it good for?