Chipotle, The Mailbox and Arby's celebrate teachers ahead of Teacher Appreciation Week.

Every year, educators get one week where businesses shower them with well-deserved discounts and freebies. While Teacher Appreciation Week doesn’t begin until May 9, brands are already bringing up teachers online, and seeing positive reinforcement. Chipotle is having its own Teacher Appreciation Day with a special offer for teachers, The Mailbox shared some of educators' secret thoughts and Arby's incorporated "Bill Nye The Science Guy" in a post. 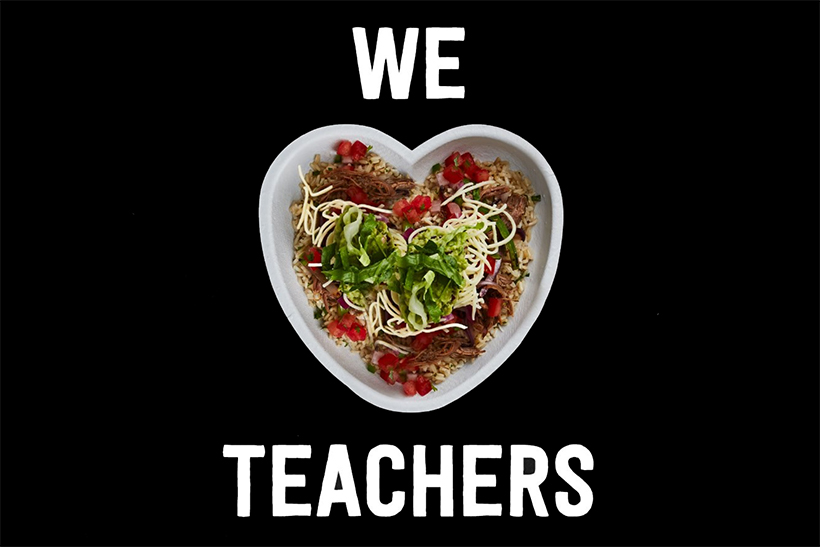 Chipotle is hosting its own Teacher Appreciation Day on Tuesday, May 2. Beginning at 3 pm, the fast food chain is offering a buy-one-get-one-free deal on burritos, bowls, salads and tacos for all teachers who can show their faculty IDs. The offer is good at all stores across the U.S.. On Facebook, Chipotle posted a photo of one of its bowls shaped like a heart along with the deal to show its support. The post saw 16,175 shares, 7,500 reactions and 5,800 comments in which people tagged their teacher friends, making sure they knew about the deal.

The Mailbox, a magazine and online resource center for teachers, asked teachers to share the thoughts that come to their mind while working. In a Facebook post last week, the publisher shared eight of the responses. Included in the list are a few gems: "Is it Friday yet?" "I need wine" and "Who farted?" The post got 13,597 shares, 5,400 reactions and 380 comments.

In a post that generated 11,477 shares, Babies "R" Us posted a 1:32 video which gives an update on the now famous baby boy of April the Giraffe. Since February when Animal Adventure Park’s livestream of a giraffe about to have a baby first appeared online, it has brought in more than 232 million live views and 7.6 billion minutes of live watch time, according to Variety. In the video, Jordan Patch the owner of Animal Adventure Park is interviewed and says the baby boy is healthy and independent.

Last month, seeing a natural match, Toys "R" Us, Inc. decided to sponsor the livestream. The stream has generated 300 million totally views and the brand’s social engagement has increased by more than 2,000 percent since the Toys "R" Us logo was added. The brand has done several spin-off social videos around April and her baby like this one, and the engagement has been impressive. This video brought in 624,574 video views, 15,000 reactions and 1,800 comments along with its shares.

Nineties babies grew up watching "Bill Nye The Science Guy" in school. He was the best teacher of them all and now he is back with a Netflix original show called "Bill Nye Saves the World." Last week, Arby’s paid homage to the new show in a Facebook post that got 7,543 shares, 66,000 reactions and 1,400 comments. An Arby’s drink gets one of Bill’s famous bowties and a model of the world is made out of cardboard. 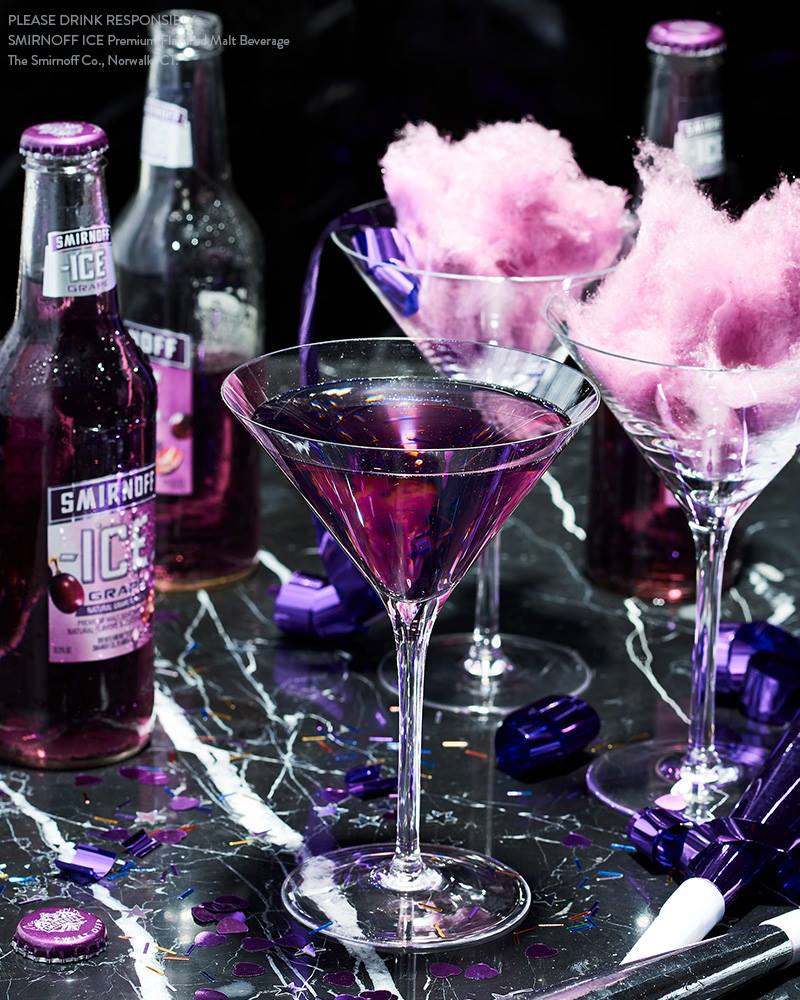 Smirnoff is mixing cotton candy with malt liquor. In a Facebook post that received 6,694 shares, 19,000 reactions and 2,200 comments, the brand suggests using its Smirnoff ICE Grape drink for a sweet Bachelorette party.

How social media is killing your chatbot

Third-party verification is just a first step toward transparency